When asked how the recession and pandemic have affected L.A.’s commercial real estate market, Ryan Patap, director of analytics at data group CoStar, is blunt: “It’s bad. Over the past two quarters, we’ve seen vacancy rise at its fastest pace in more than a decade.”

According to a December CoStar report, the market vacancy in L.A. stands at 12.2 percent, up nearly 2 percent year-over-year. Rents have declined 1.2 percent, the first slip in nine years.

Certain neighborhoods have been hit particularly hard. In Hollywood, according to CoStar, vacancies have risen to 16.5 percent from 6.2 percent in 2018. Conversely, sales in the area have jumped to an all-time high, with Blackstone buying a 49 percent stake in Hudson Pacific Properties’ Hollywood soundstages and creative spaces — more than 1.2 million square feet of space valued at $1.7 billion — including Sunset Gower, Sunset Bronson and Sunset Las Palmas Studios, where Netflix is the anchor tenant.

Submarkets in West L.A. also have seen disheartening numbers. In Santa Monica, rents have fallen for the first time since 2010, down a whopping 4.1 percent on a year-over-year basis. 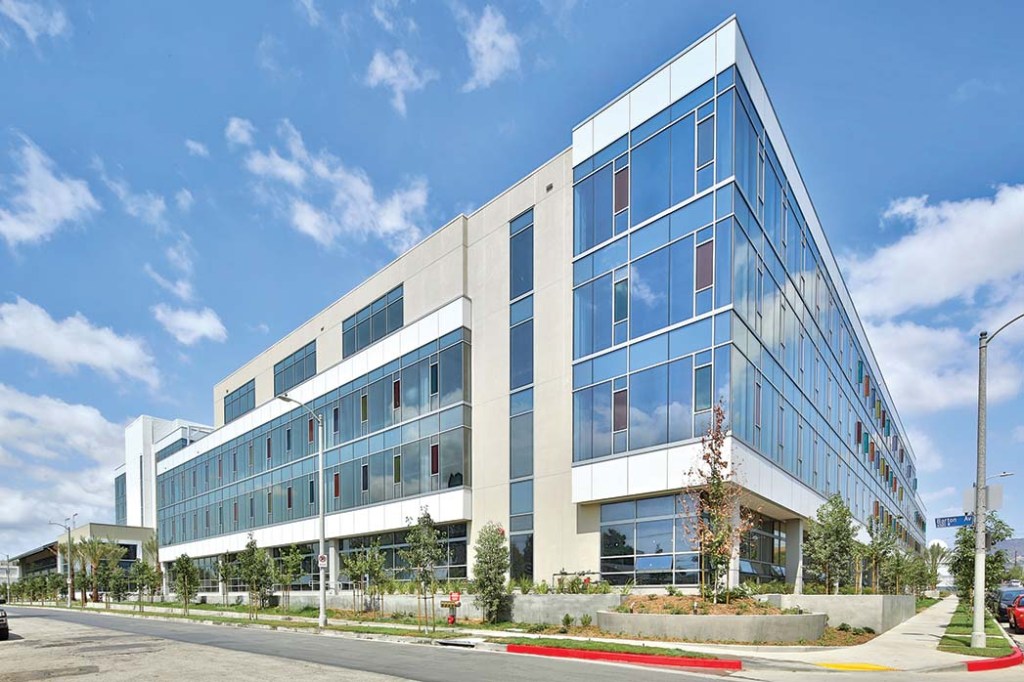 “West Los Angeles has been hit the hardest with the sublease space,” says Bill Bloodgood, agency market leader at Newmark Knight Frank. “At the same time, it will be the first market to come back because of the significant amount of venture capital money that flows into that part of L.A.”

Even prospering companies like gaming giant Electronic Arts have chosen to downsize, moving from a lease for more than 100,000 square feet in Playa Vista to 58,000 square feet at the new Del Rey Campus in Marina del Rey. And while studio space occupancy had bounced back toward pre-pandemic levels by the end of 2020, rising COVID-19 numbers have now forced many productions to postpone filming.

It hasn’t been all doom and gloom. Burbank, a huge beneficiary of the streaming wars, has had a stellar year. “Entertainment is everywhere in L.A., but if there’s one place that it really is definitive, it’s Burbank,” Patap says. Burbank has been boosted by Netflix’s new 171,000-square-foot lease at Burbank Empire Center for an animation studio. Comcast leased a building at Victory Media Campus, and Disney has continued to lease a mammoth amount of square footage throughout the city, including a 425,000-square-foot renewal on Alameda Avenue.

And in other areas of L.A., entertainment and tech giants that are invested in streaming and content creation continued to increase their footprint in 2020. According to CoStar, Facebook leased an additional 85,000 square feet of space at The Brickyard in Playa Vista in June. In December, Apple purchased an entire square block of properties in Culver City, a $162 million deal. 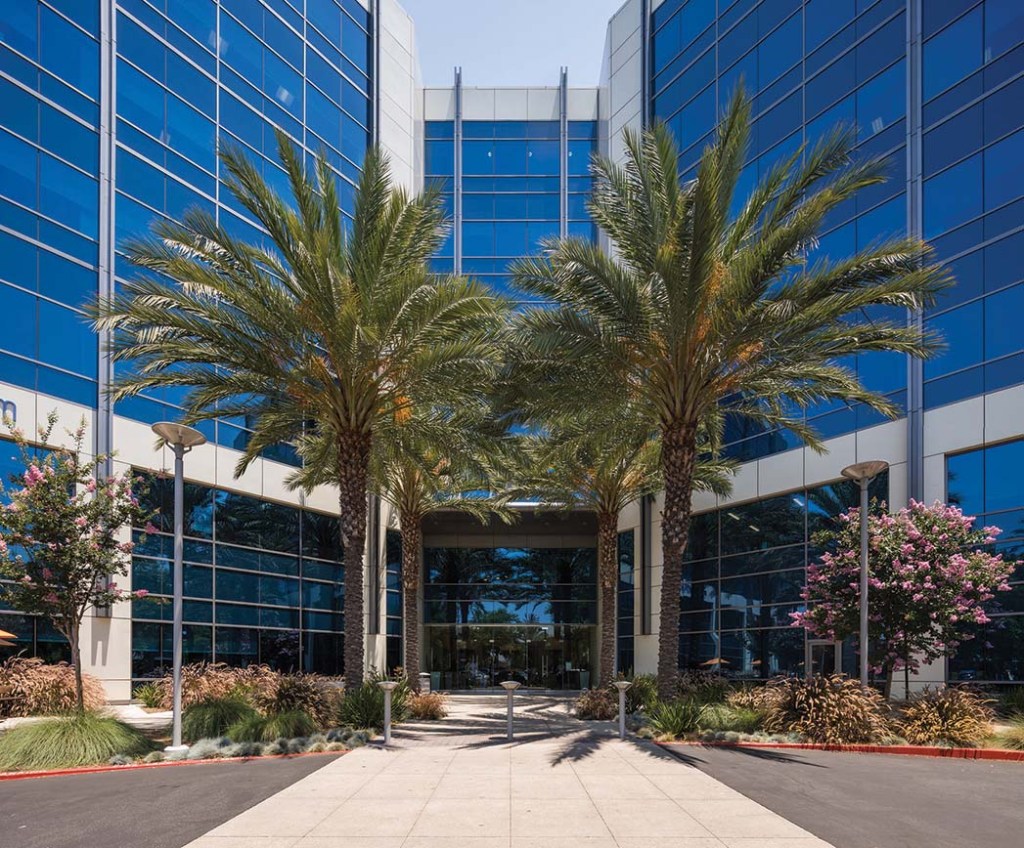 Also in December, producer-investor Russell Geyser and developer LPC West bought 959 Seward, a low-rise, sunlight-filled campus in Hollywood that’s the headquarters of Bold Films and Picture Head. EA’s new home is similarly low-rise, a type of space increasingly in demand. “Direct access into your space, the ability to control it from a health standpoint, a cleanliness standpoint, air filtration, indoor/outdoor, they were already important, but they were really accelerated by the pandemic,” Bloodgood says.

While industry leaders foresee more folks working remotely at least a couple of days a week, they also believe that the nature of show business means the office isn’t going away. “The entertainment industry is a human connection industry,” says Patap.

Jeff Pion, vice chairman of commercial real estate firm CBRE, agrees, noting that L.A. has dealt with the horrors of 2020 quite well compared with markets like San Francisco and New York. “Because Los Angeles is the content capital of the world,” he says, “we are very optimistic in how quickly it will recover when we move toward the post-COVID world.”