Slow your roll, conspiracy-theory deniers — the latest pop culture hypothesis offered up to us by the internet gods actually has some weight to it.

A widely circulated theory that the British Christmas cult classic Love Actually predicted Prince Harry and Meghan Markle’s relationship began picking up steam after the pair announced their engagement earlier this week. Observant fans noticed that “oh, my God, Prince Harry and Markle are basically the grown-up version of young Sam and Joanna.”

Let’s examine the evidence. Thanks to the Twitterverse, we were presented first with the physical similarities.

Yes, yes, both Thomas Brodie-Sangster — the actor who played Sam — and Prince Harry have red hair and are British. And it’s true, Olivia Olson, who played Sam’s talented love interest, is a biracial American from across the pond, just like Markle. But that’s not even the best part. 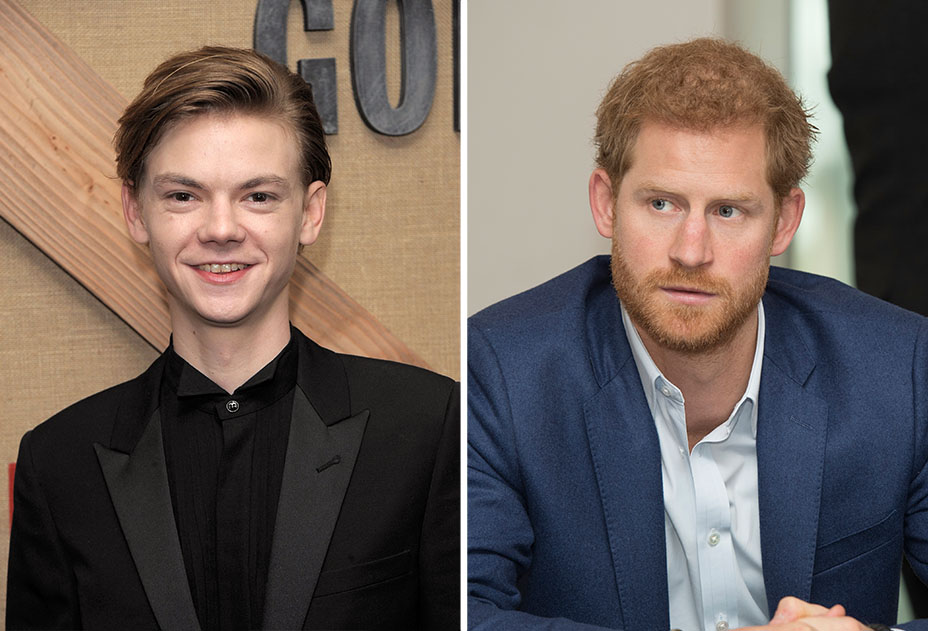 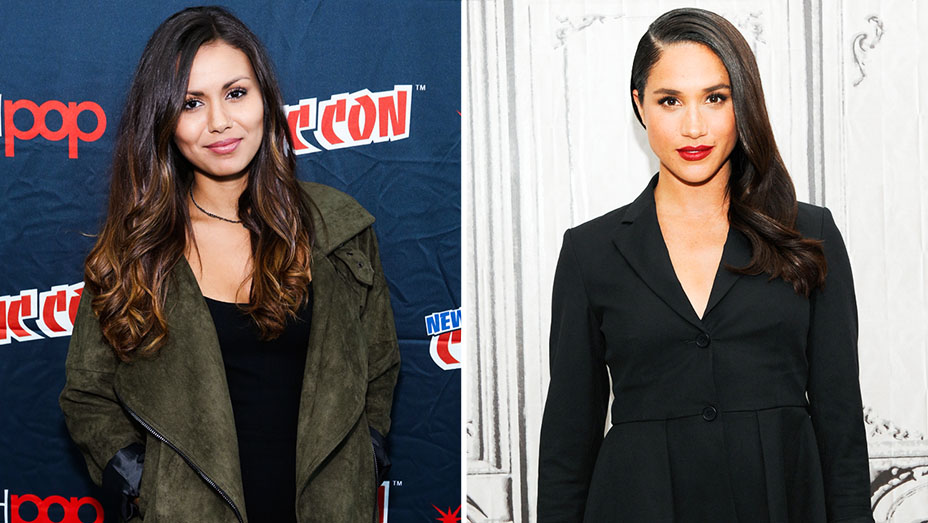 Let’s remember that in the 2003 ensemble comedy, an middle-school-aged Sam was dealing with the death of his mother. Do we have to remind you who else dealt with the tragic passing of his mother at the tender age of 12? Do we??

And you’ll never guess who else is heralded for her stage presence and charisma, even dazzling the public with her poise at age 11 in the name of gender equality before going on to snag an integral role in one of USA Network’s most successful dramas, Suits.

The fun doesn’t stop there! Sam’s crush shared the same name as his late mother, and while Meghan isn’t named Diana (to state the obvious), their similarities, characterwise, are not to be overlooked. Long before she began dating a royal, Markle was a dedicated philanthropist who served as a U.N. ambassador with the greater goal of helping humanity and stuff. (Sound familiar?) Not to mention, her sleek style has drawn several comparisons to Princess Di’s refined regal elegance.

Here’s another doozy: If you’ve watched Love Actually more than 12 times since its release 14 years ago (true fans feel me), you’ll remember young Sam gushing over Olivia with such heart-melting lines like, “She’s the coolest girl in school, and everyone worships her because she’s heaven.” Though Harry and Markle aren’t quite as melodramatic, their love language is still on the sappier side. See below.

What’s more, little Sam believed in one, perfect, lifelong soulmate, telling pop Daniel (Liam Neeson), “There was [one person] for Kate and Leo. There was for you. There is for me.” First, kudos to this kid for the Titanic reference at the age of 12. Second, would you look at this — Harry knew right away that Markle was “the one.”

When asked about when he knew that Markle would be his betrothed, he answered, “The first time we met,” and then women everywhere fainted because this is, indeed, a fairy tale playing out in real life.

As pointed out by The Federalist, the movie has several other plot similarities that support the theory that Love Actually is more than just your Christmas guilty pleasure, but rather a prophecy of the events that unfolded in 2017.

Now, excuse us, we’ll be replaying the film on a loop in the hopes of predicting our own futures. And swooning over Hugh Grant. Whatever.