Hollywood women’s-suit streak is still on, with Julia Roberts, Glenn Close, Alicia Keys and Janelle Monae among the stars to recently wear the style, which has been going strong since Hillary Clinton’s historic run for president.

One of the new suit go-tos for Viola Davis, Mandy Moore and others is Theory, the throwback ’90s contemporary fashion label founded by Andrew Rosen in 1997, which has a new creative director, Francesco Fucci, who came from uber-luxe label The Row.

“They make good, iconic classics that live forever in your closet,” says stylist Elizabeth Stewart, who put Davis in a cobalt blue Theory suit for an event to promote the film Widows. “I’ve been saying it’s the year of the suit, because the world seems to finally have discovered this trend, which you can see by how much everyone has been using them on the red carpet.” 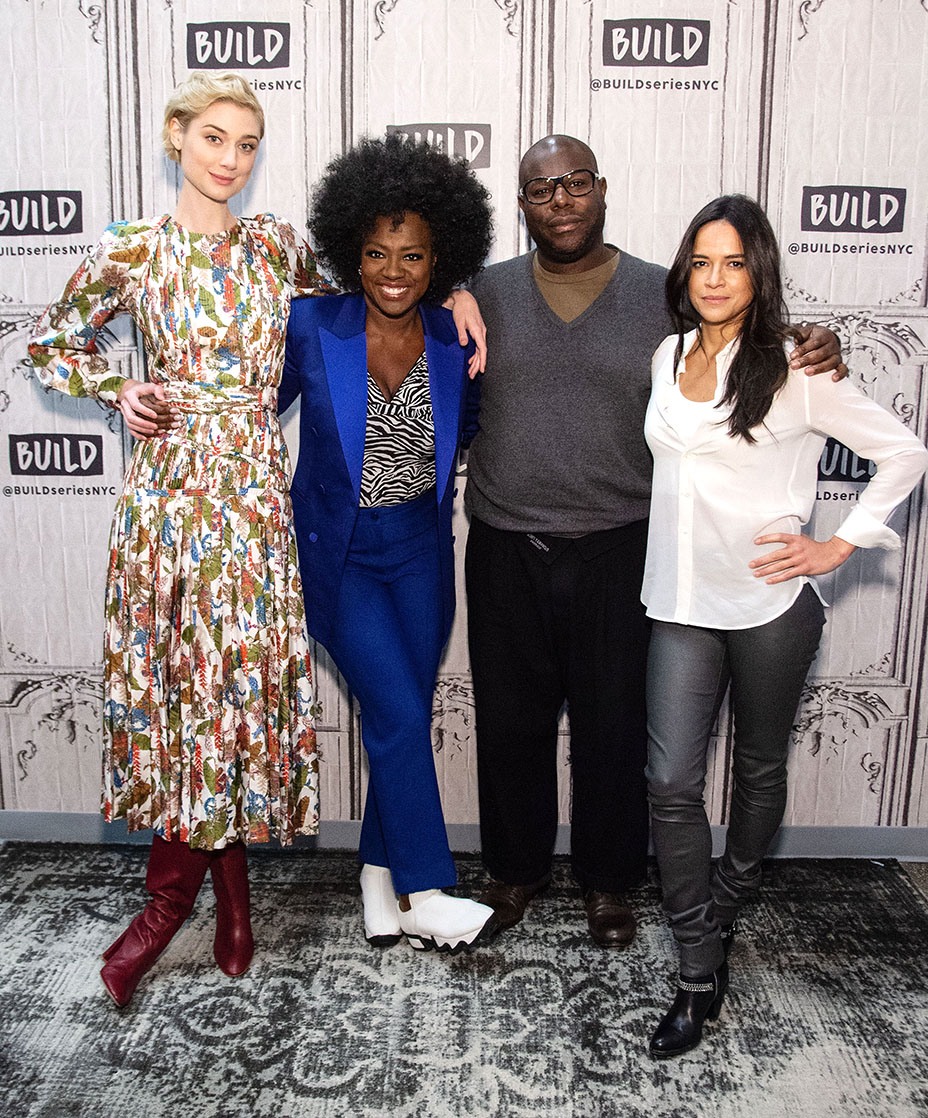 Although he’s been with the brand nearly a year, Fucci’s first collection is just landing in stores now, including the newly opened Theory location in downtown Los Angeles, a concrete-and-glass structure designed by Johnson Marklee that recalls the brand’s urban roots in New York.

The collection is based on the idea of building a menswear wardrobe for a woman, offering the perfect pant, jacket, cashmere coat, sports-inspired shirt and utilitarian-looking shirtdress in covetable colors like cobalt blue, camel and lavender. 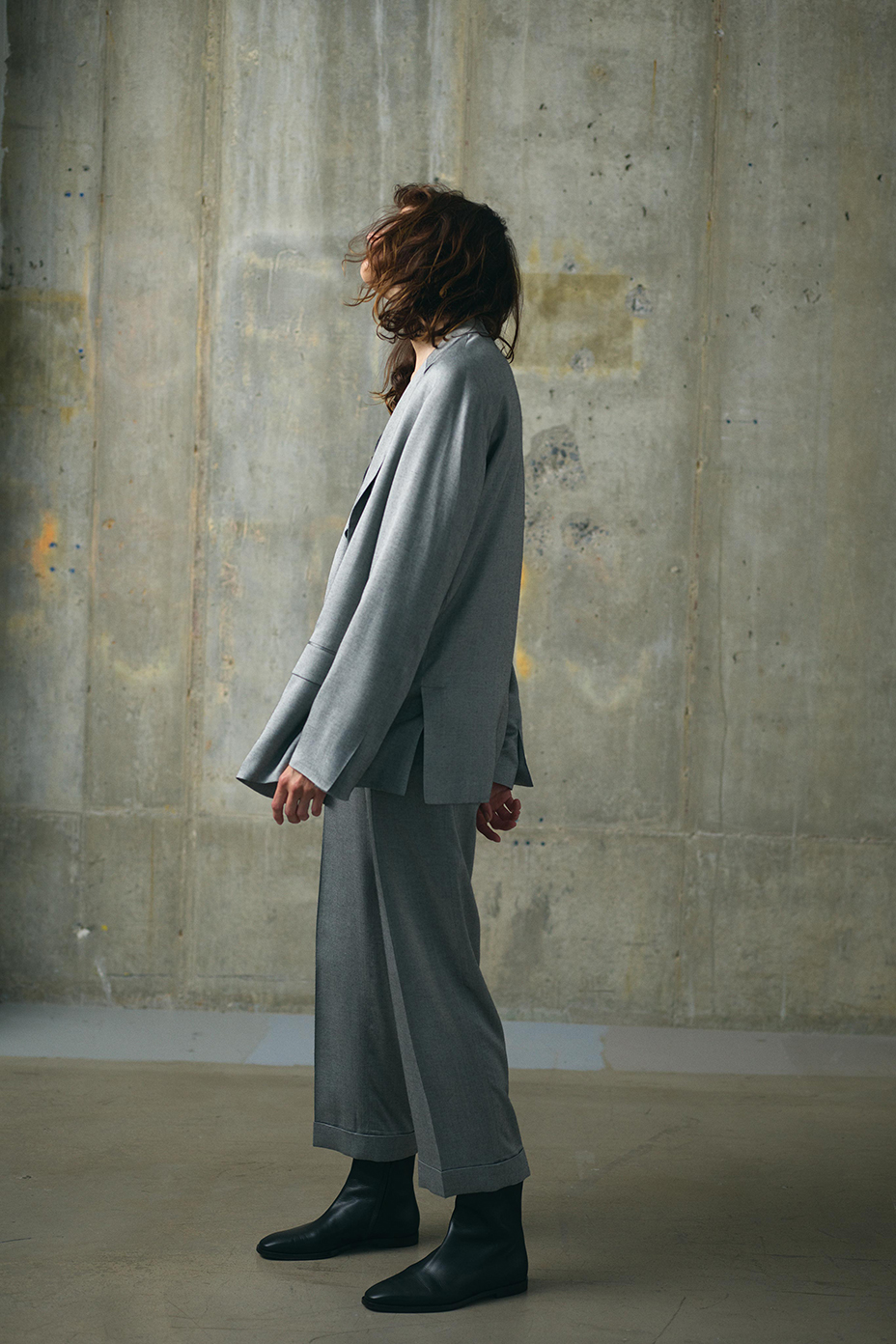 “I needed the change, and to have more of a challenge,” says Fucci of his move to a more accessible price point (most of the clothing he’s designing now is in the $285 to $895 range). “Theory has always had a reputation for being contemporary, but at a high level. I can actually use the same fabric mills,” he says of his work at Theory versus the more rarified The Row, which is owned by Mary Kate and Ashley Olsen. “That’s because of the quantity at Theory. And I can do something that can be embraced by many different people.”

Despite Hollywood’s embrace of Theory’s suiting, he doesn’t always find inspiration from stars: “It’s not that I have in mind a muse, it’s just a natural, honest, true product that anyone can throw on.” 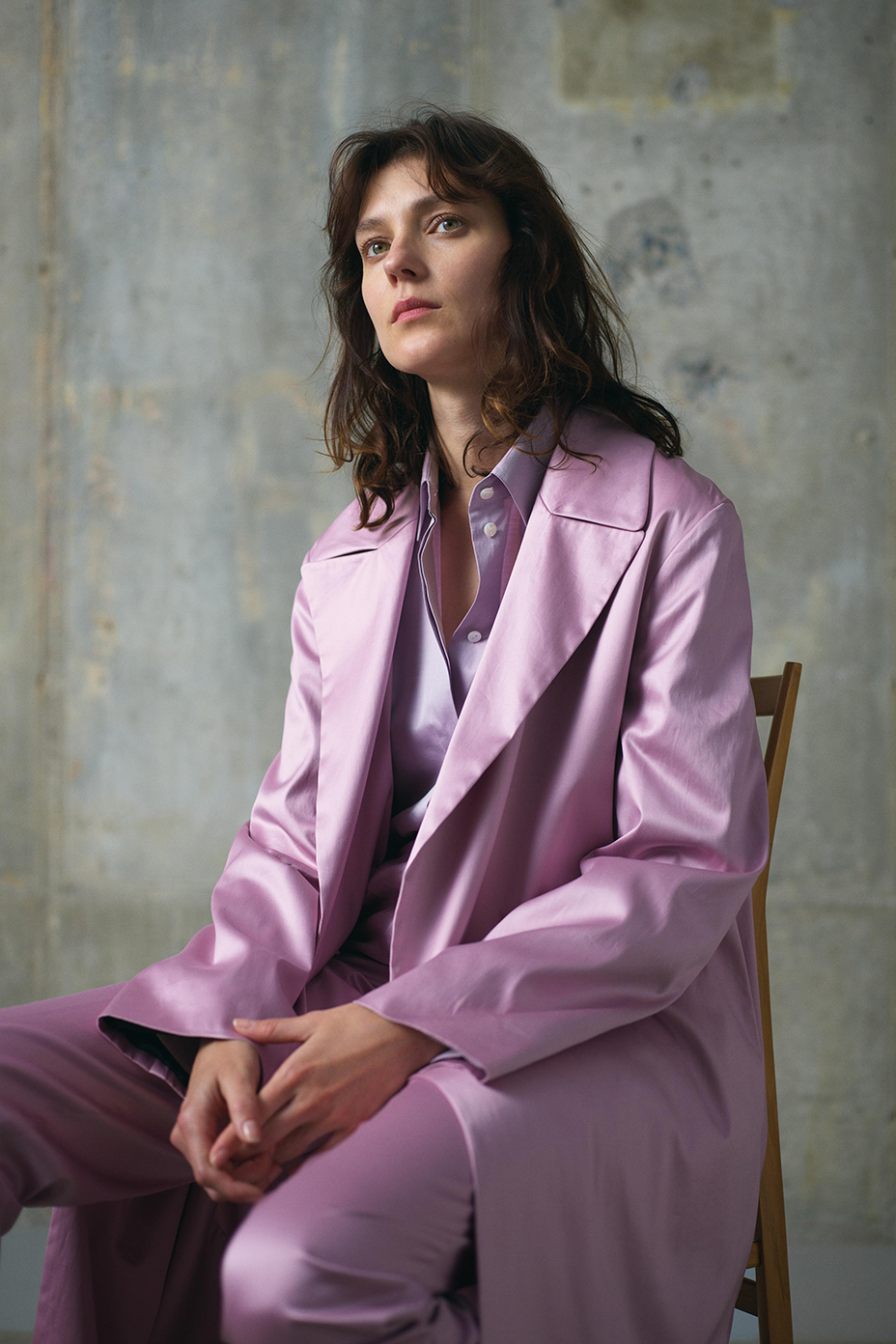 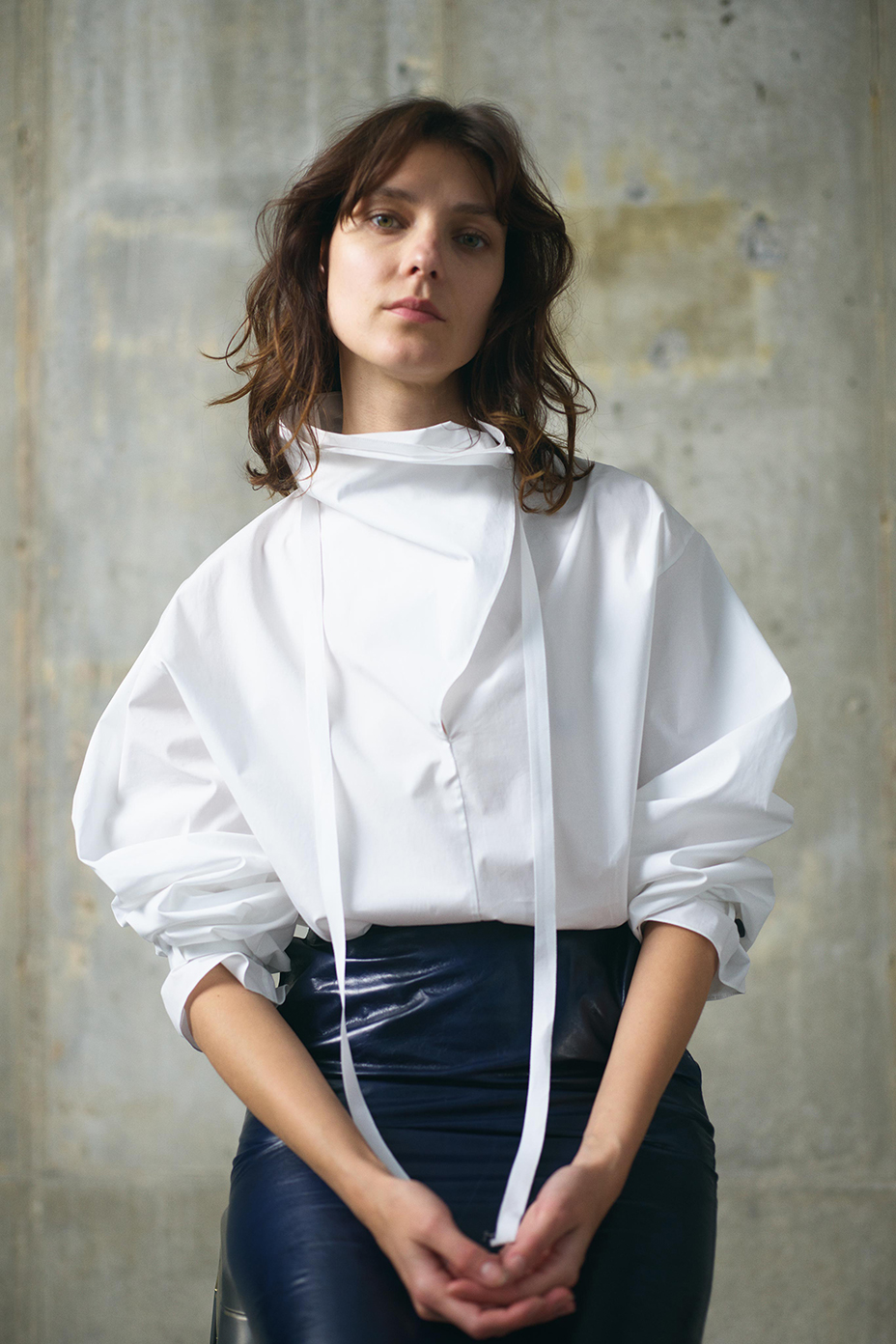