Continue to The Hollywood Reporter SKIP AD
You will be redirected back to your article in seconds
Skip to main content
May 19, 2017 3:13pm

Katy Perry’s not the only one with “Bon Apetit” on the brain.

With the 70th annual Cannes Film Festival underway, A-listers have been enjoying the warm climate, the beautiful views and, of course, the French cuisine.

This year, the stars will be served the Green Cadet at the Mouton Cadet Wine Bar, which has been the official wine sponsor of the film fest since 1992. The simple yet refreshing cocktail features the brand’s Mouton Cadet Sauvignon Blanc (and yes, you can buy it in America) and has reportedly been sipped by the likes of Eva Longoria and Woody Allen over the years.

Fill a large wine glass with a dozen ice cubes and build cocktail.

If you’re feeling a bit of FOMO about not being in Cannes yourself, maybe try the F. Scott Fitzgerald — named for an American, yes, but made with a favorite French export: Armagnac, a distinctive kind of brandy produced in the Armagnac region in Gascony, southwest France.

Unlike the Green Cadet, the F. Scott Fitzgerald is being served up locally at The Board Room in DTLA, or you can make your own.

??Stir and strain into coupe glass with a dehydrated orange wheel. 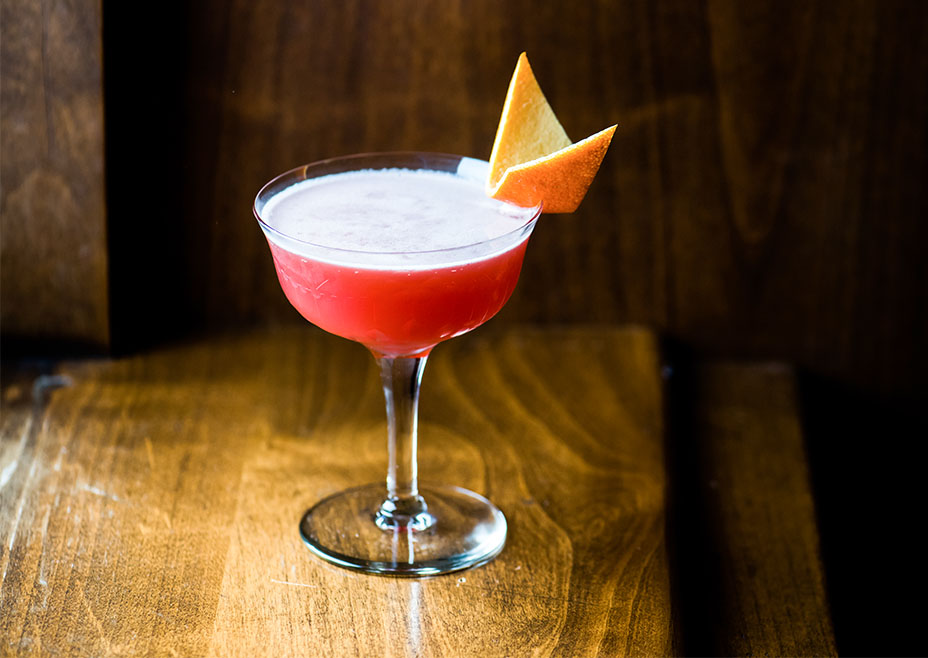