Continue to The Hollywood Reporter SKIP AD
You will be redirected back to your article in seconds
Skip to main content
June 22, 2017 11:48am

Browne, who is presenting his spring 2018 menswear show in Paris on Sunday, will be presenting his next womenswear collection in the City of Light, instead of New York Fashion Week, The New York Times chief fashion critic Vanessa Friedman reported Thursday. The Hollywood Reporter has also reached out for further comment.

The designer’s decision to move is partly so that he can better showcase his womenswear. Though his menswear clothes have earned him multiple CFDA nominations and wins, his womenswear collections have yet to receive the same level of recognition, even though they are typically well-received by critics, according to Friedman. Indeed, The Hollywood Reporter senior fashion editor Booth Moore called his fall 2017 menswear-inspired collection “an embarrassment of riches and a testament to a designer who really should have one of America’s biggest fashion brands.”

Browne, whose runway shows were always among New York’s most theatrical, is just the latest designer to make the move; Rodarte, Proenza Schouler and Monique Lhuillier have also left American fashion capital New York for Paris.

Recognition or not, Browne’s womenswear pieces still get plenty of love on the red carpet. Solange, Janelle Monae and Naomie Harris are just a few of the celebrities to have worn his designs in recent months. Browne also designed the silk tie-inspired coat and dress Michelle Obama wore to the 2013 inauguration. 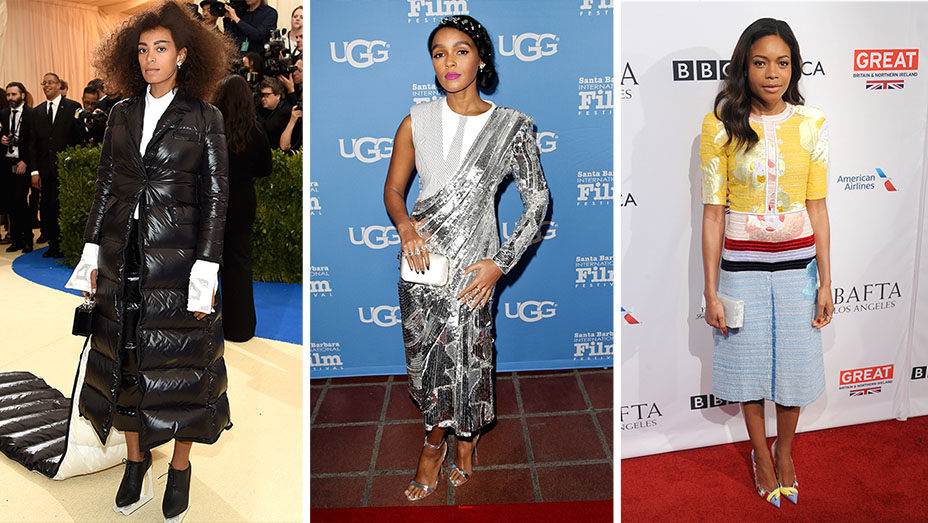 Browne founded his eponymous label with five suits at an appointment-only shop in 2001 before introducing his ready-to-wear menswear collection in 2003, and he launched a womenswear range in 2011. His line can be found at retailers SSENSE, Barneys New York and FWRD by Elyse Walker, as well as his own brick-and-mortars in New York, Milan, London, Beijing, Seoul, Tokyo and Hong Kong, and online.