The bash — TIFF’s most sought-after invitation — saw countless crashers along with Hollywood execs begging for entry at its new venue, Four Seasons Hotel Toronto. Inside, many agreed that HFPA/InStyle’s new football-stadium-sized quarters lacked the alluring intimacy inherent to its former long-term hotel venue, The Windsor Arms. Yet what the party lacked in terms of atmosphere was made up for by its star-powered sartorial panache.

Here’s who wore what best: 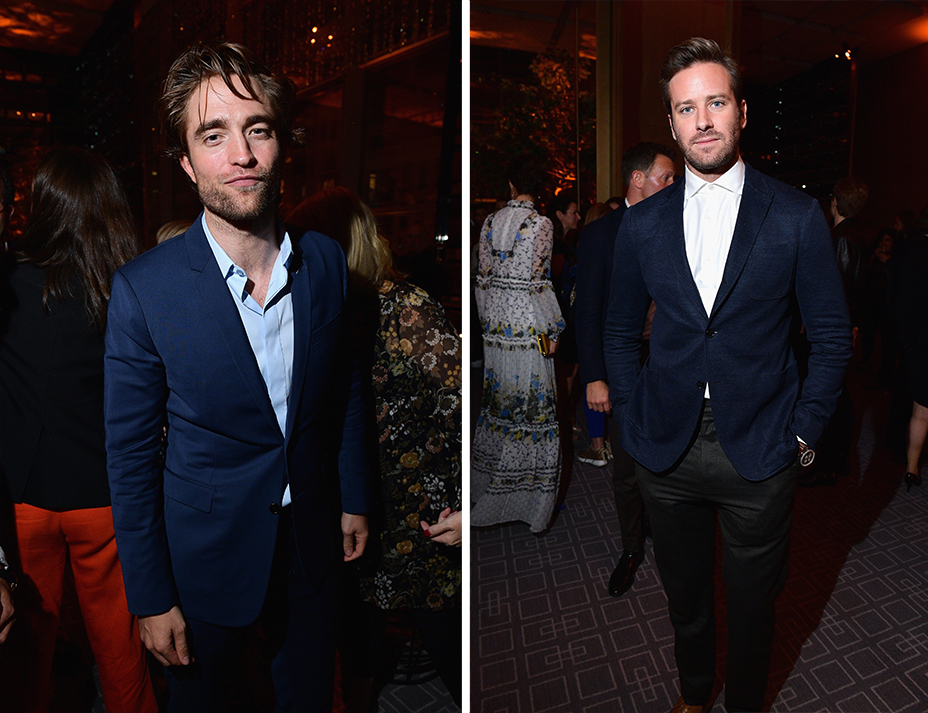 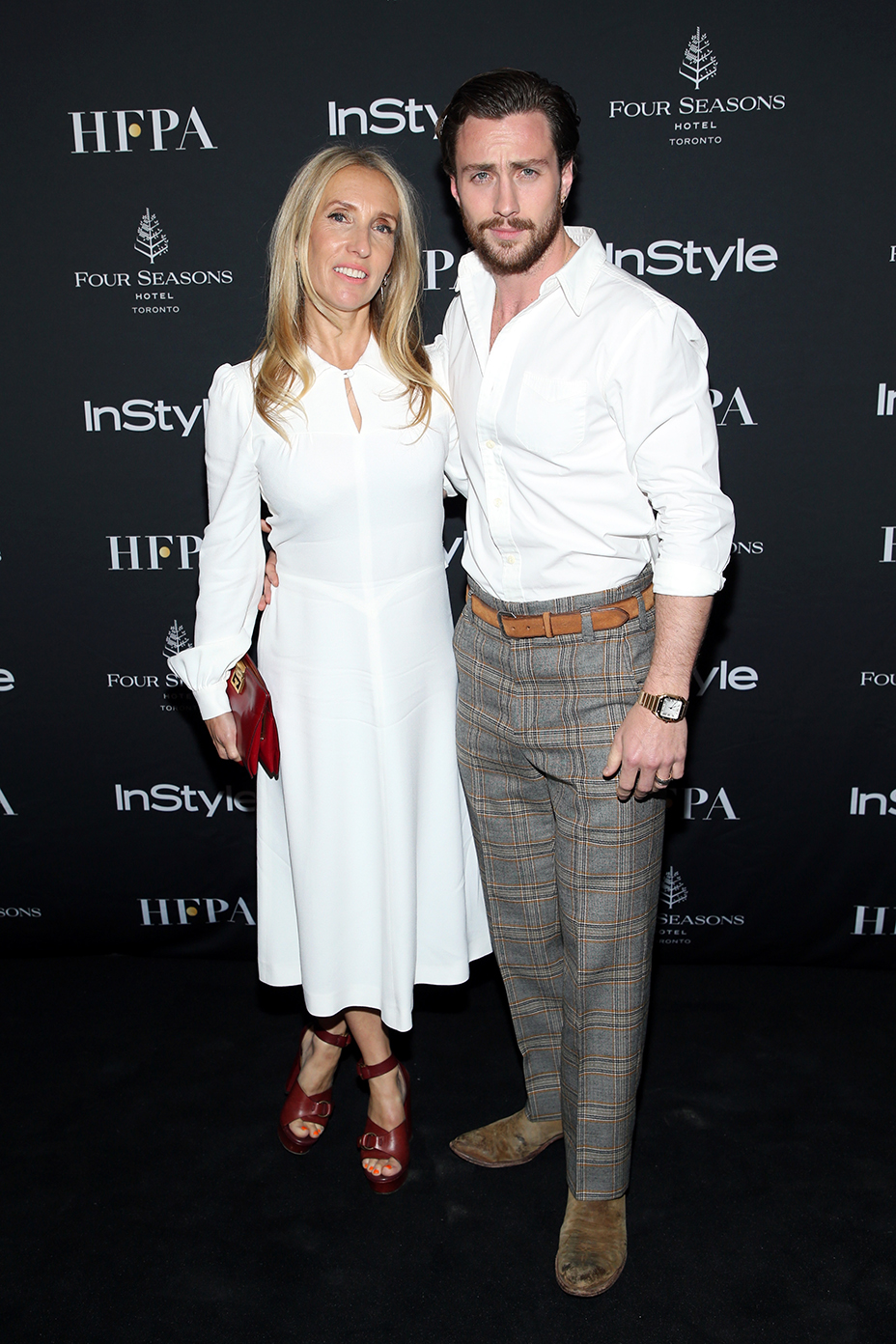 Director Sam Taylor-Johnson’s screen adaptation of James Frey’s A Million Little Pieces is still for sale at TIFF, but she and her hubby, Aaron Taylor-Johnson (the film’s lead), looked calm and resplendent in white. 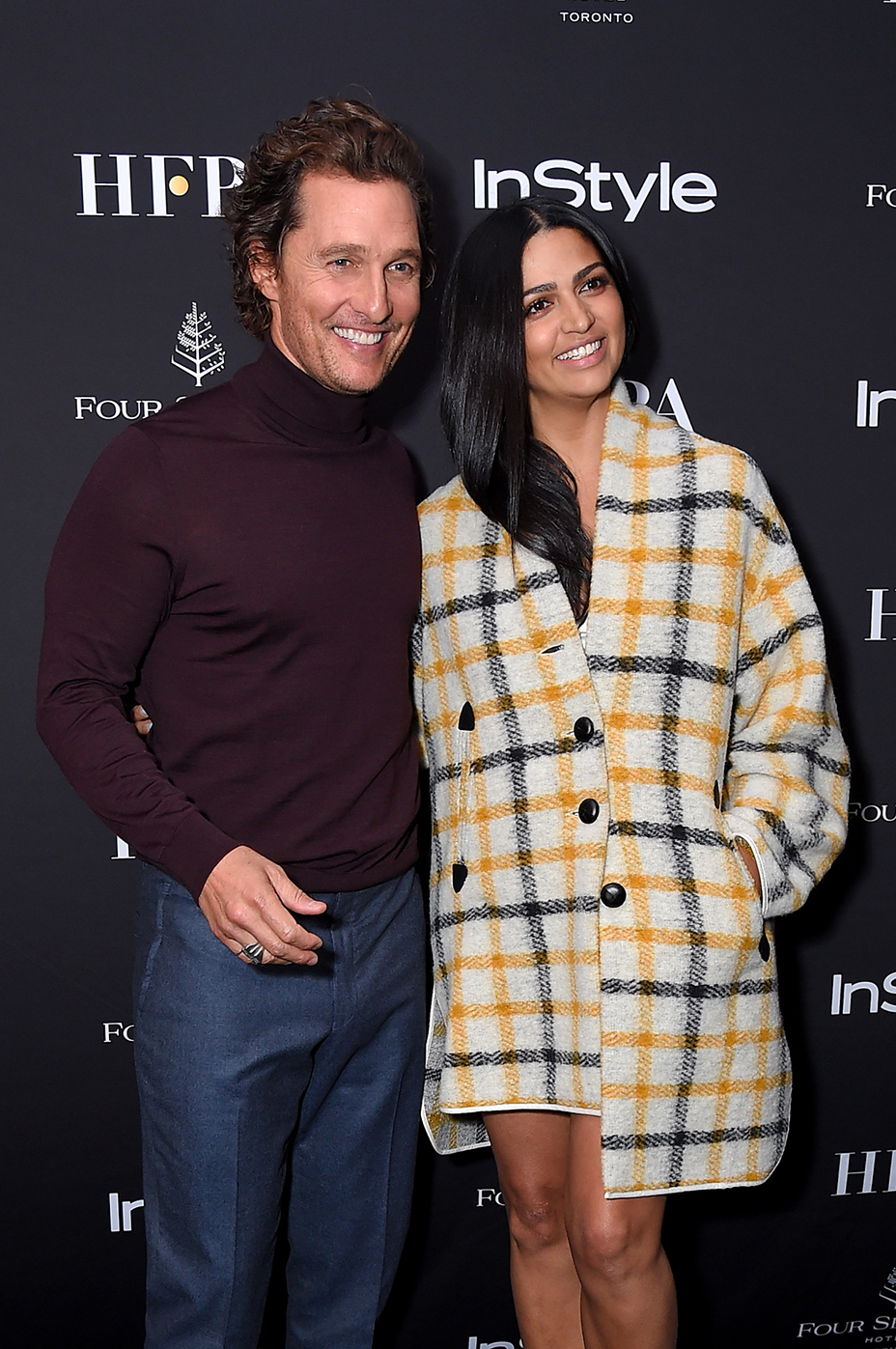 Some of Hollywood’s finest packed appropriately for the suddenly dipping temperatures (complete with gusting wind) that have beset the fest. There was Camila Alves, in a cuddly plaid coat, as well as her husband, Matthew McConaughey (star of TIFF entry White Boy Rick), who, along with Hotel Mumbai’s lead, Dev Patel, opted for turtlenecks rather than the shirt and jacket mode of most other partying men. 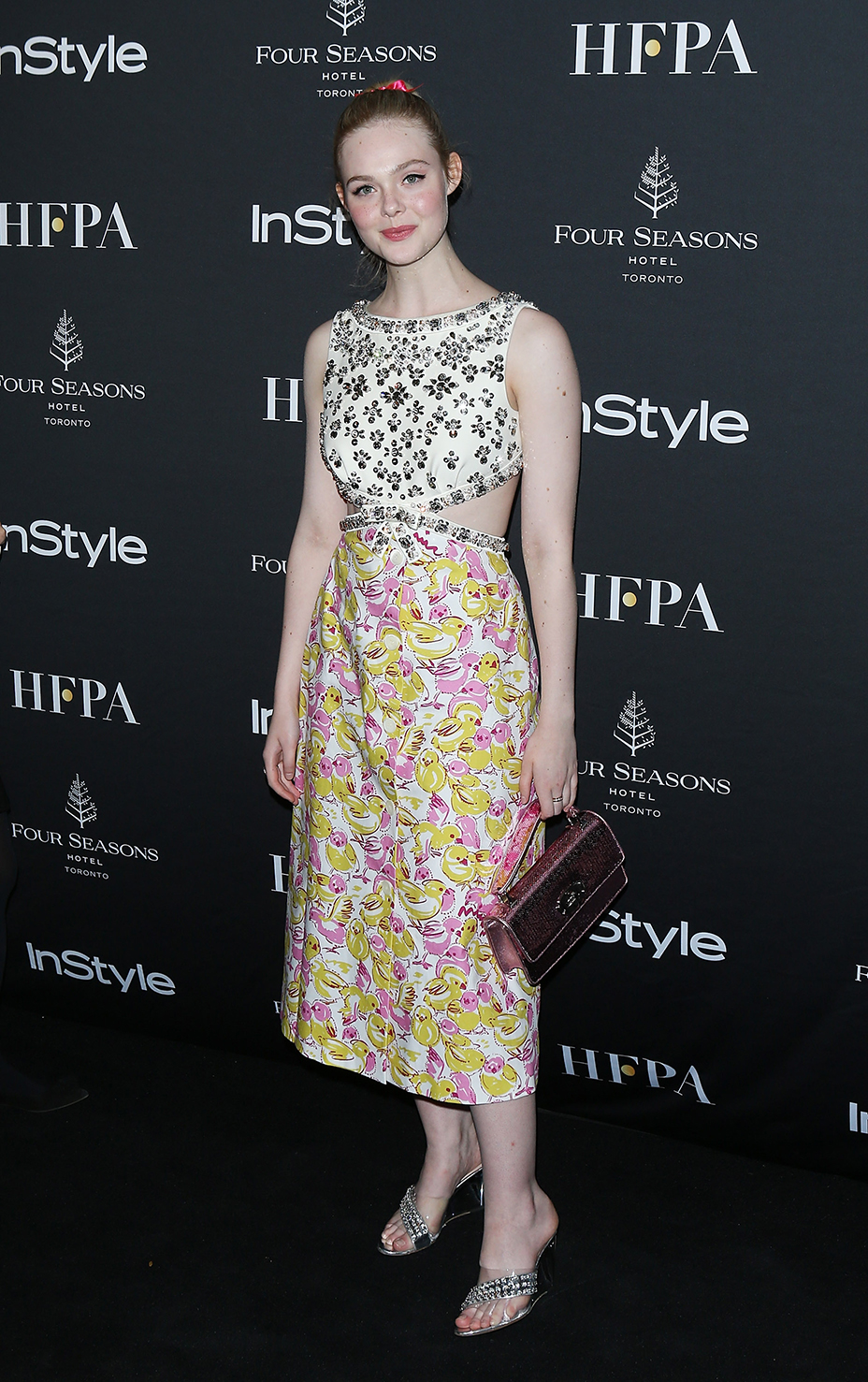 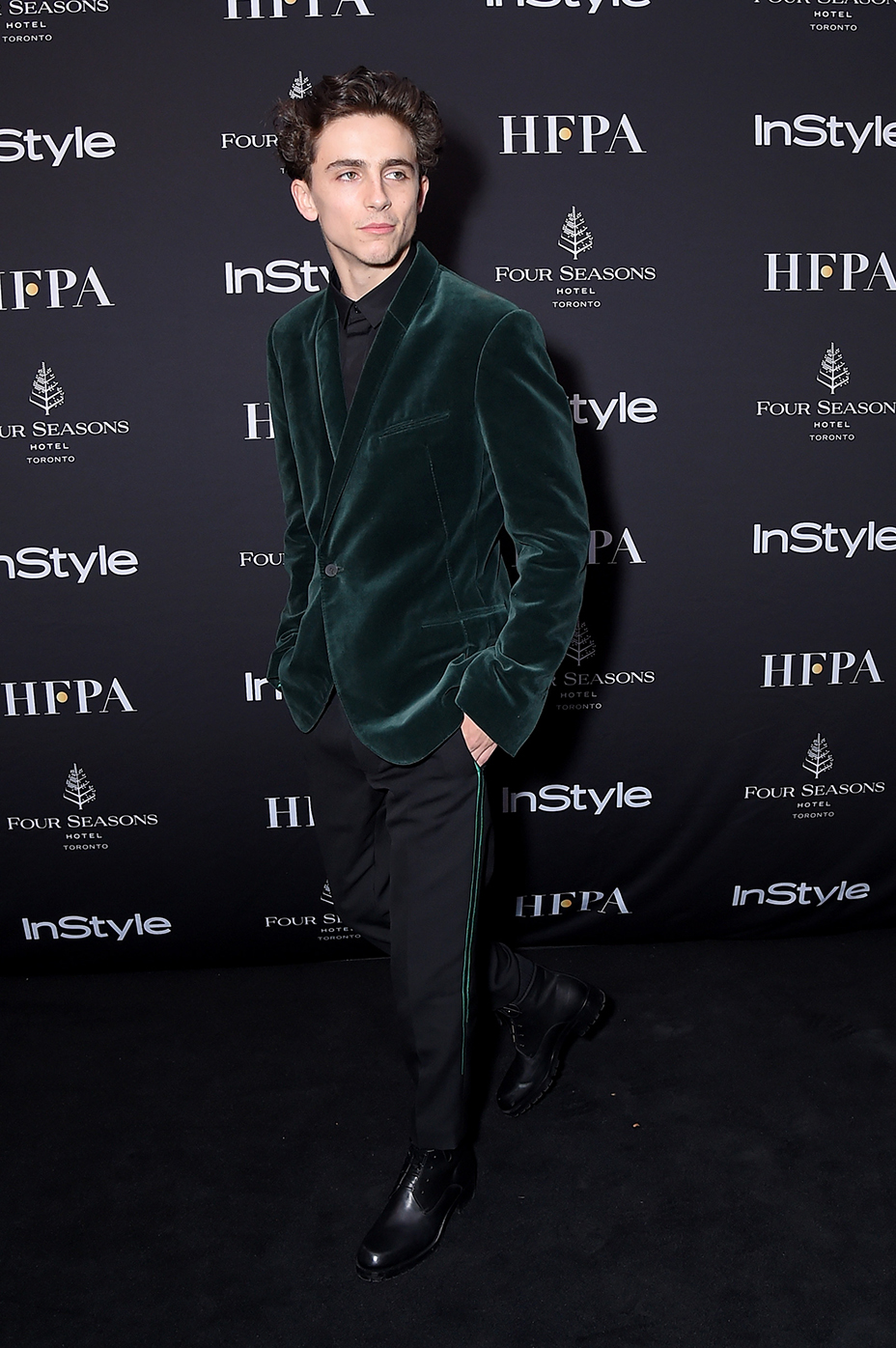 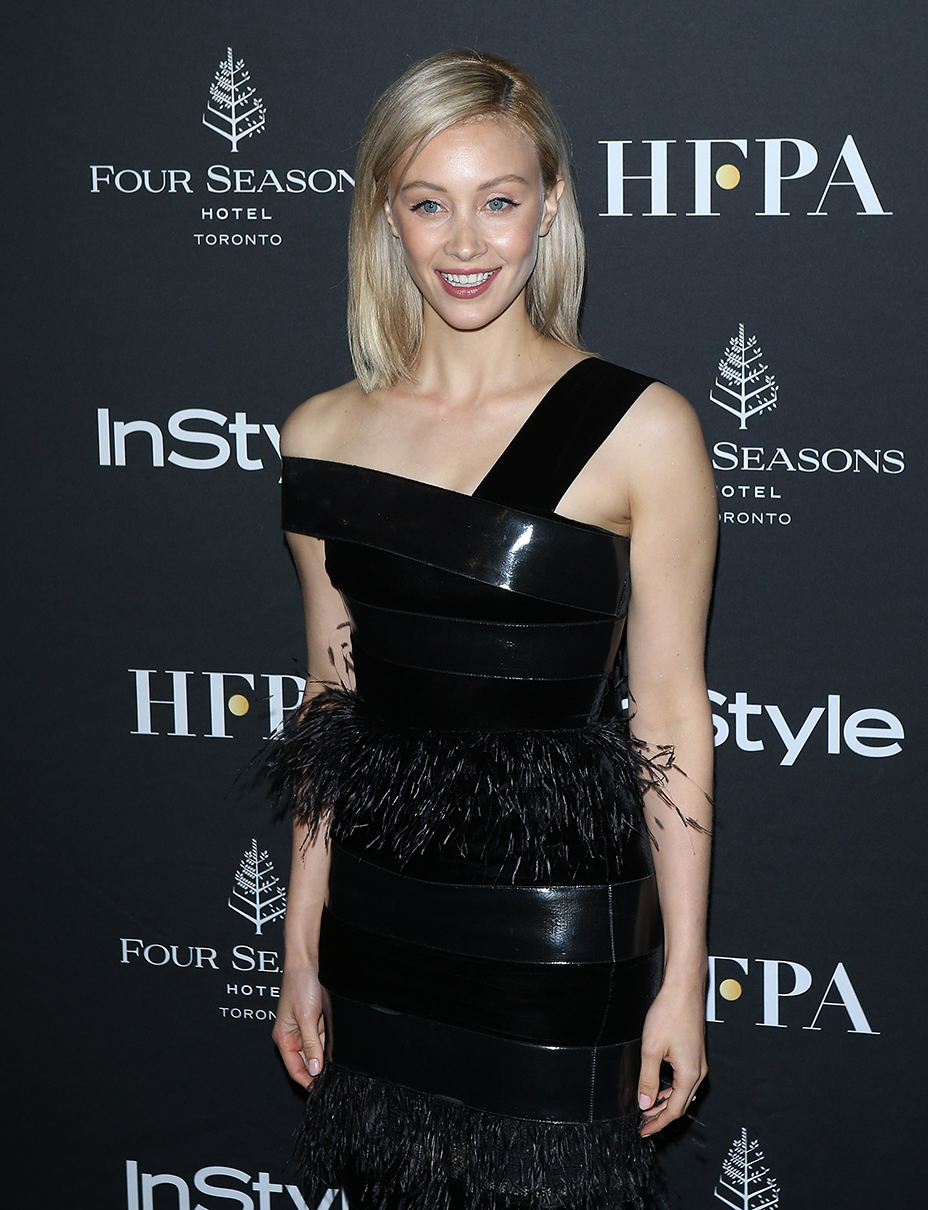 Toronto is having a fashion moment, and representing it best was the gifted local actress Sarah Gadon in a striking, slim-fit Ralph & Russo inky PVC feathered dress. Her TIFF films include Xavier Dolan’s English-language debut, The Death and Life of John F. Donovan, and also a buzz-generating short, Paseo. 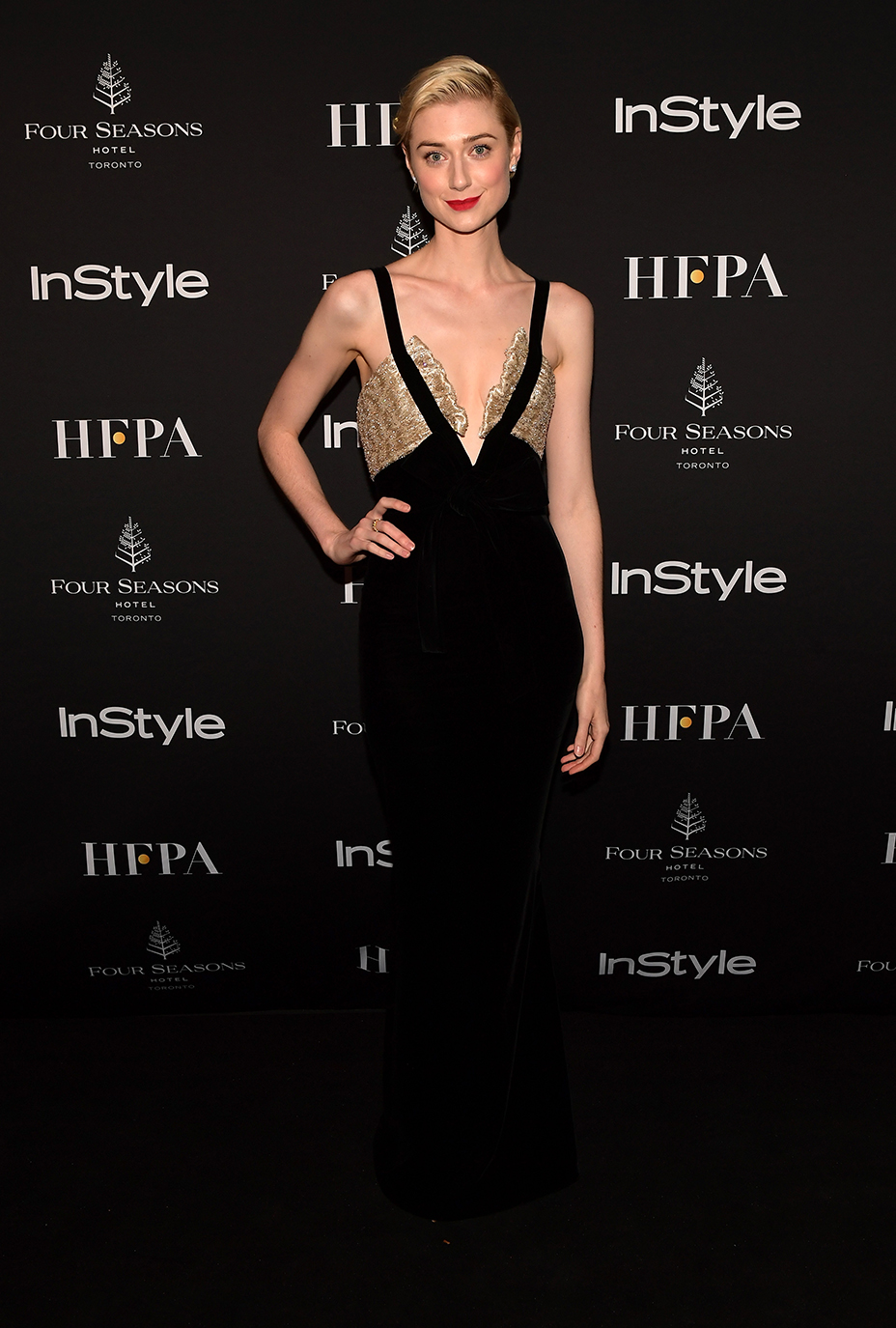 Long dresses are a near-endangered species on TIFF’s eclectic red carpet. Yet making the case for keeping trailing hems — and even trains — on the festival circuit was the Armani-Privéd Elizabeth Debicki, who stars in Steve McQueen’s thriller Widows — and Olivia Wilde, who was gowned by Alexander Vauthier and at the fest for her Life Itself.

Every festival is awash with sequins and TIFF 2018 was no exception. Wearing them best was Chloë Grace Moretz, whose star turn in Neil Jordan’s stalker drama Greta  was the subject of an early TIFF bidding war in which Focus Features seems to have ultimately triumphed. 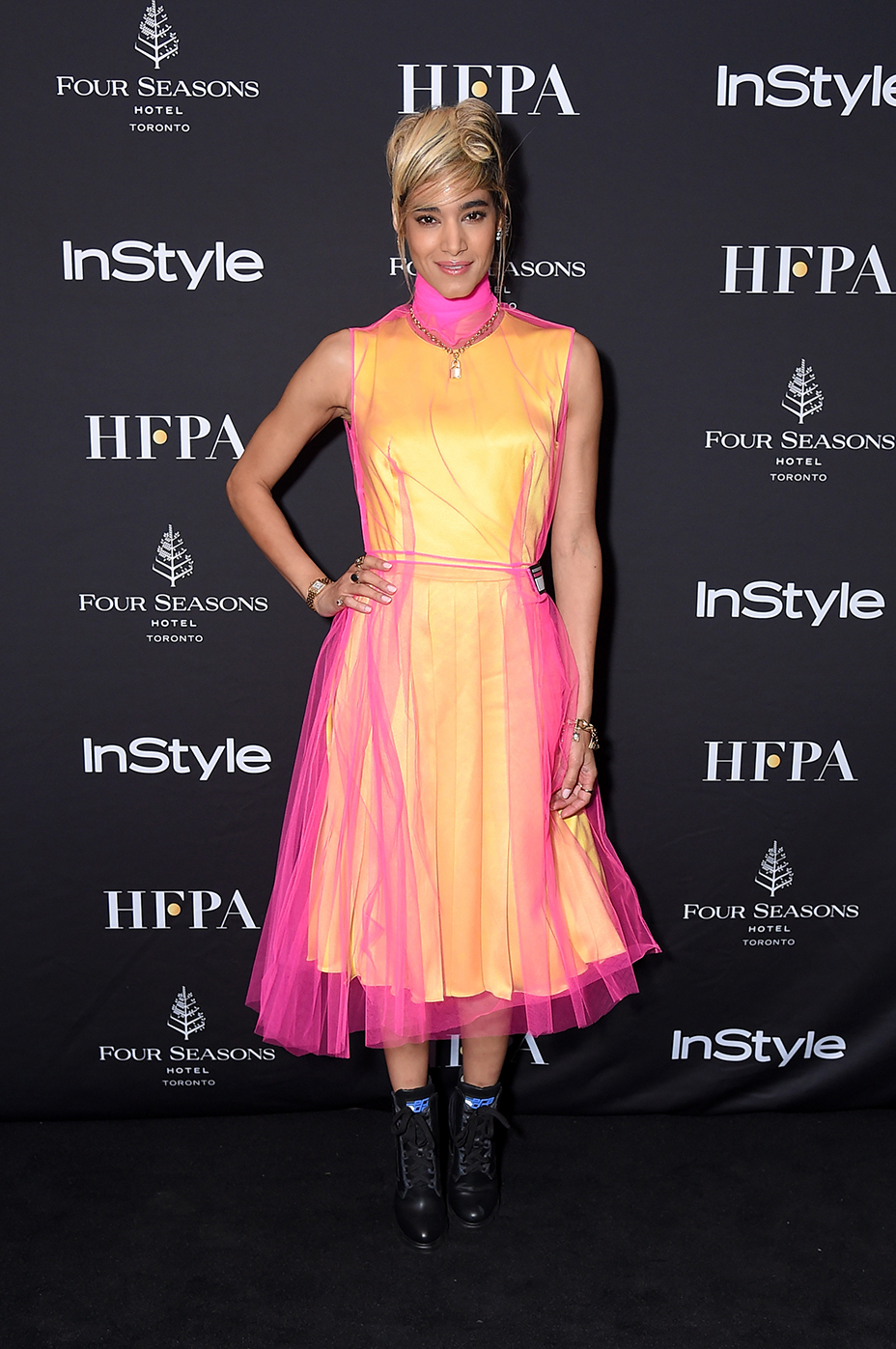 Sofia Boutella — the lead in Gaspar Noé’s steamy musical horror, Climax — rocked the red carpet in neon pink and lemon tulle Prada like nobody else ever could. 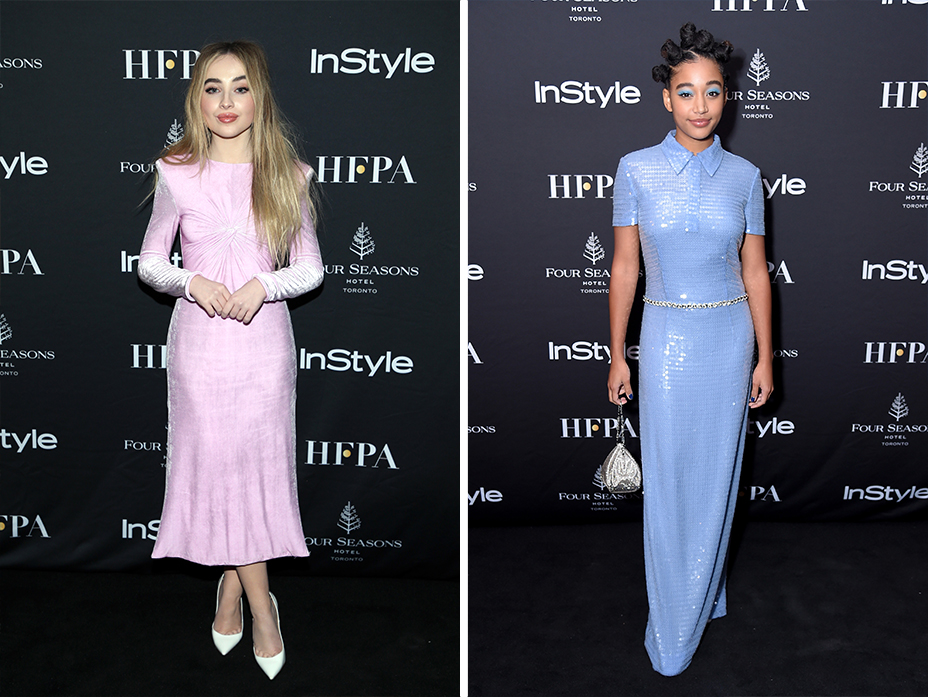 No matter that TIFF’s red carpet is an autumnal fashion affair, Hate U Give stars Sabrina Carpenter, in sugary pink Versace, and Amandla Sternberg, in icy blue Prada, made the case for flaunting pastels this fall.