For Cunningham, awards season is akin to a marathon, as she sees close to 100 clients in the lead-up to the Golden Globes. Days start at 8 a.m. and wrap up at 11 p.m. as the color expert and her five assistants dash between Meche Salon in Beverly Hills and A-list client’s homes and hotel suites, doing everything from her signature multi-dimensional highlights and root touch-ups to major color changes. 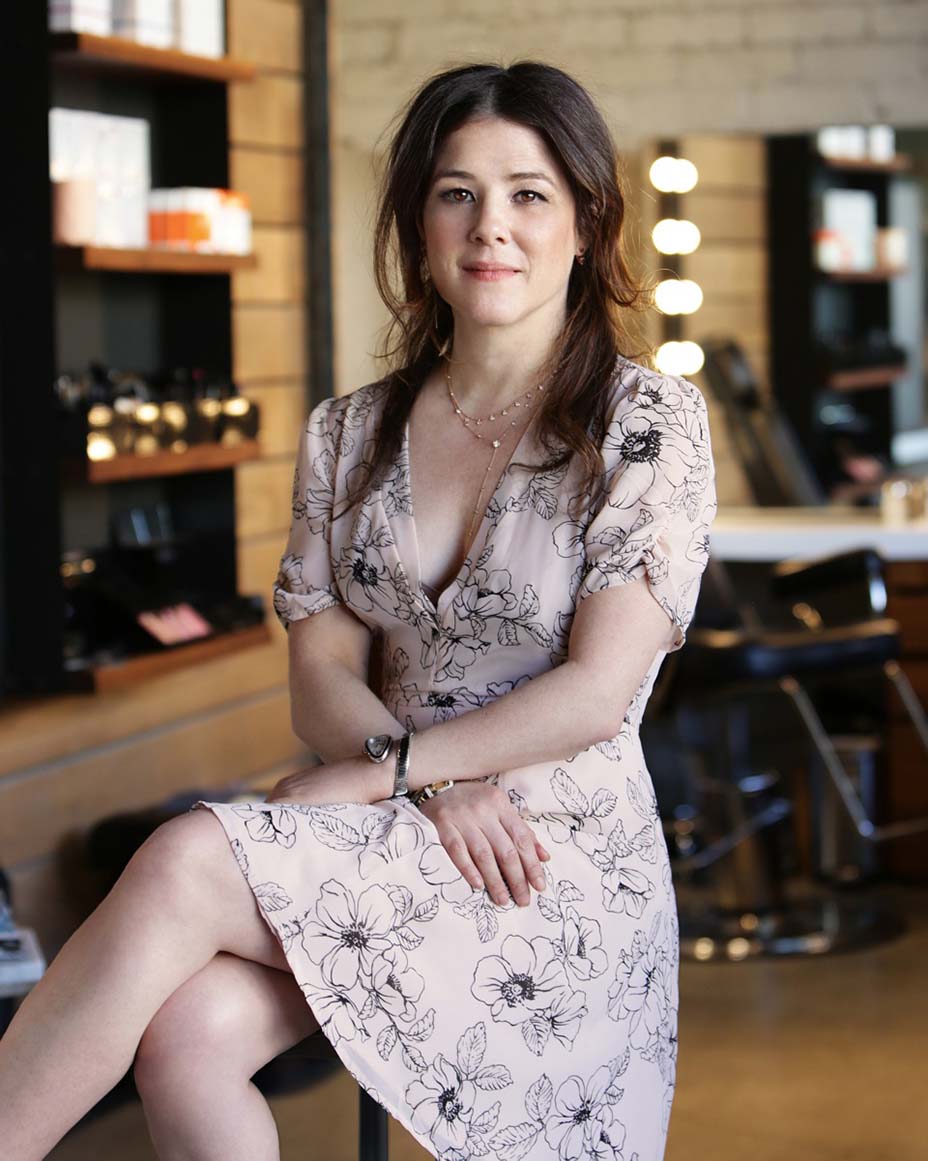 Requests for appointments had already started flooding in the week before the holidays, with Cunningham receiving texts from Jennifer Lopez, Isla Fisher, Jodie Comer,  Ellen DeGeneres and Portia de Rossi. “I always block out time for clients going to the awards, and I was already booked out on the fourth before the holidays,” she says. “I have several people coming in from London, who I haven’t seen before, but they belong to other colorists who trust me, along with my own clients.”

The schedule kicked off Dec. 30 when Cunningham got off the plane from a house call in the Bahamas. “I got in at 11 a.m. and went straight to Rita Ora,” she says. “She went a little bit darker, and then I tipped out her ends to be a little blonde. I see a lot of people in December (including last year’s presenters Maya Rudolph and Amy Poehler), so hopefully they won’t need to come back in before the show.” 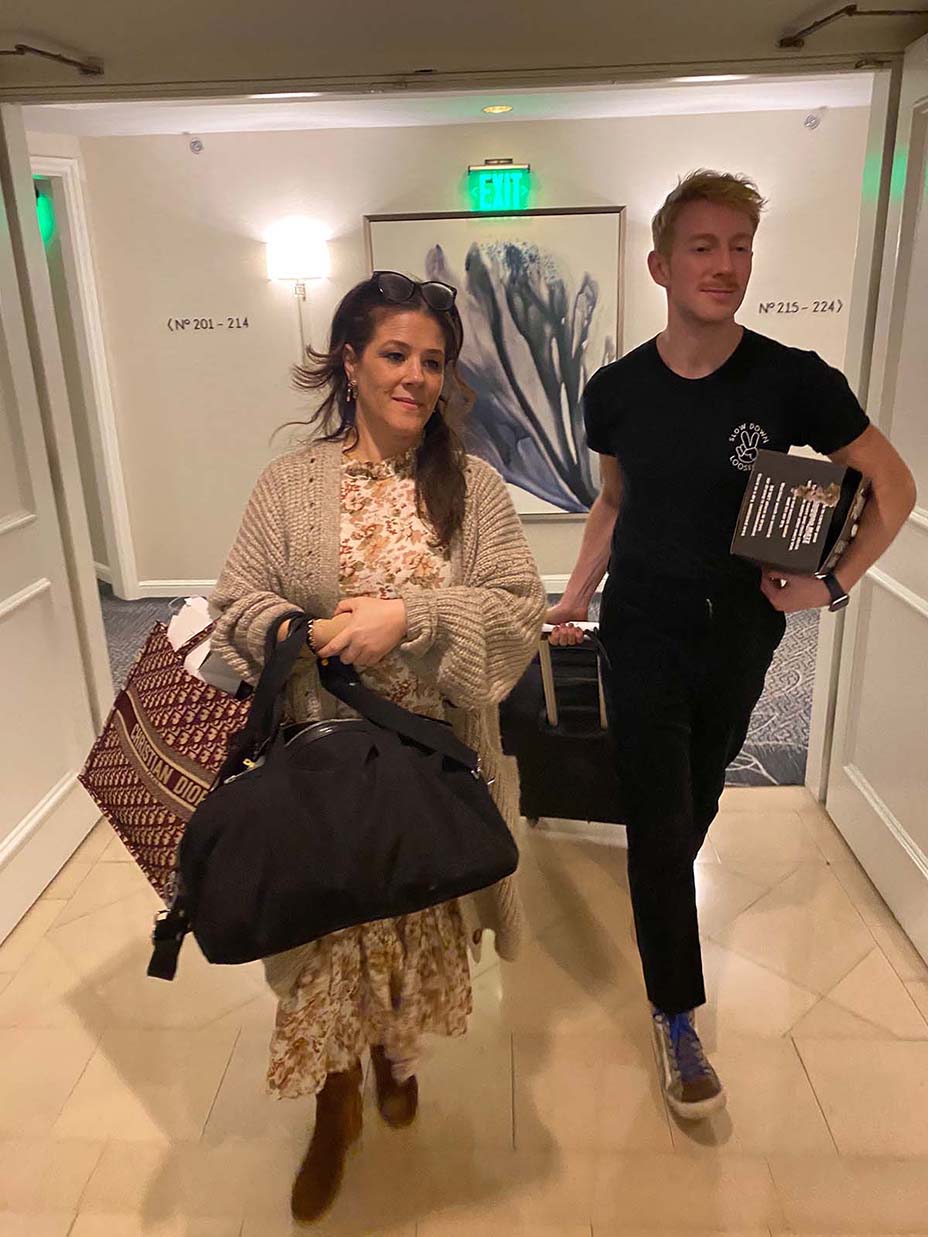 Next up was Hustlers‘ Jennifer Lopez, a nominee for best actress in a supporting role. “We gave her some highlights to brighten her up. She hadn’t had highlights for so long,” says Cunningham. “She’s been my client for 18 years. She’s just so great and easy to work with. She’s happy with the way she looks, so it’s never difficult.” 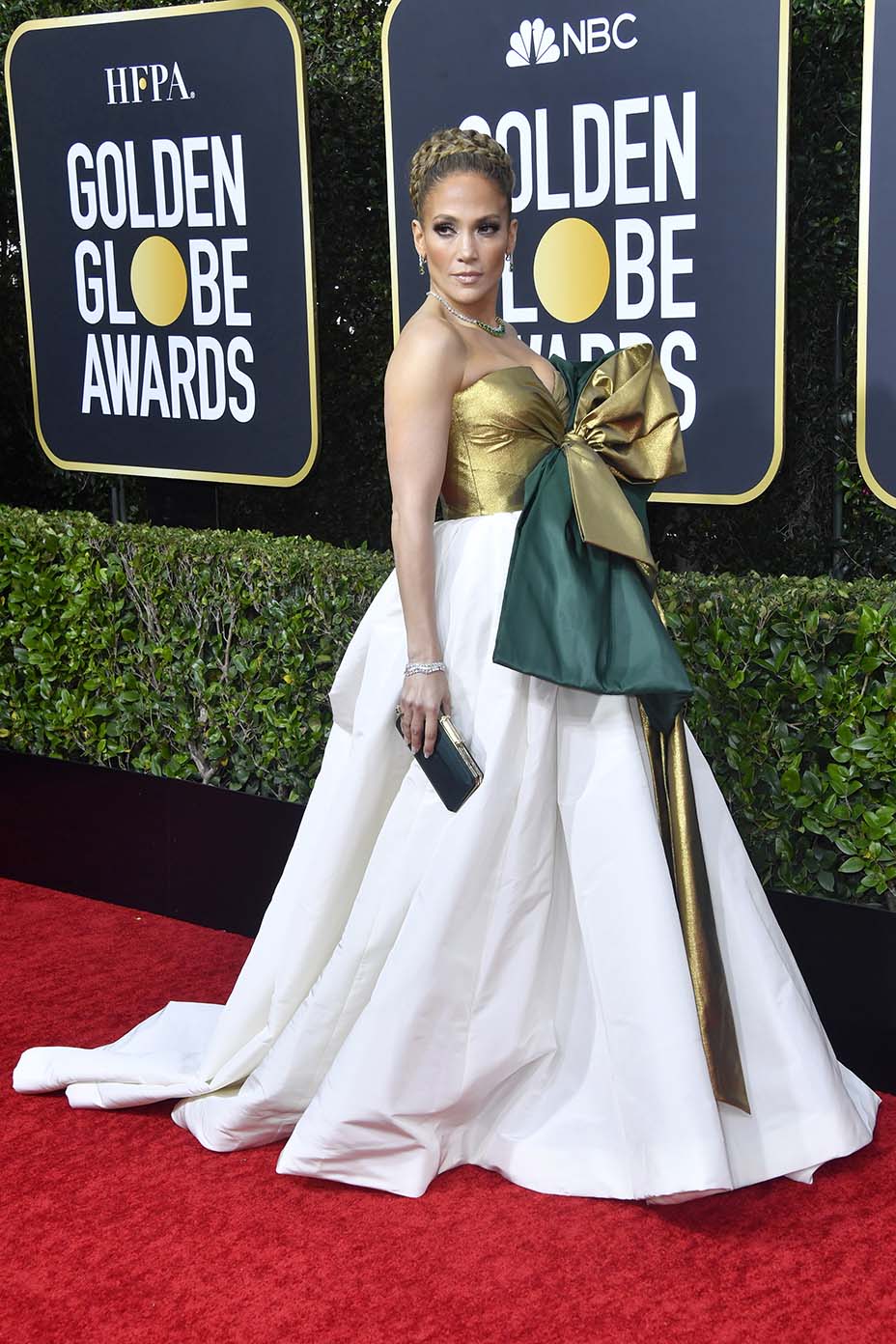 “I don’t usually work on [Dec.] 31, but I had a few appointments and took New Year’s Day off. Thursday a lot of people cancelled and moved to different days. I’ve had such a hard time scheduling this year. I’ve had to turn a lot of people away who are scrambling for an appointment,” says Cunningham. One client on the books was Zoey Deutch, who stars on Netflix’s nominated TV comedy The Politician. “We refreshed her red and added in some highlights.”

On Friday the schedule kicked off at 8 a.m. at Meche in Beverly Hills with longtime client Nancy Josephson of WME. “This event is harder than any other awards show because, while the Emmys is just TV and the Oscars is just movies, the Golden Globes are both,” says Cunningham. “I also have agents, writers, studio heads and producers, and this is a really important night for them, too.” 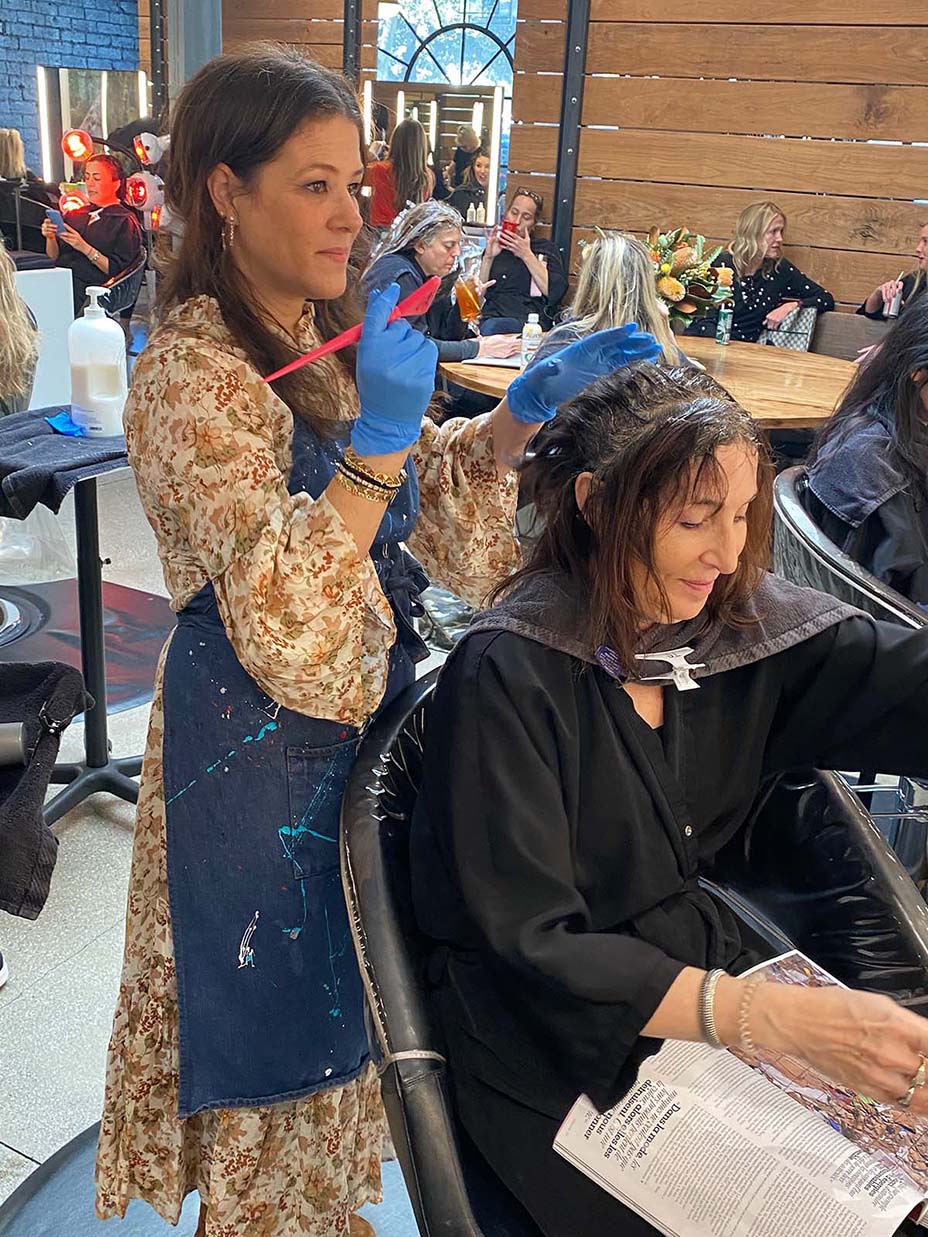 Later that day, Cunningham saw Fisher, Leslie Bibb and Comer (nominated for best actress in a drama TV series for her role on Killing Eve) who had been referred by John Clark, her colorist in London. “I just touched up her roots. The only thing I was responsible for was about half an inch of hair,” says the colorist. “She was wonderful, and John is a great colorist. I sent Charlize to him when she was filming, and he did a great job. I won’t be seeing Charlize for this event, as she’s doing a bleach and tone, which I don’t do. ” 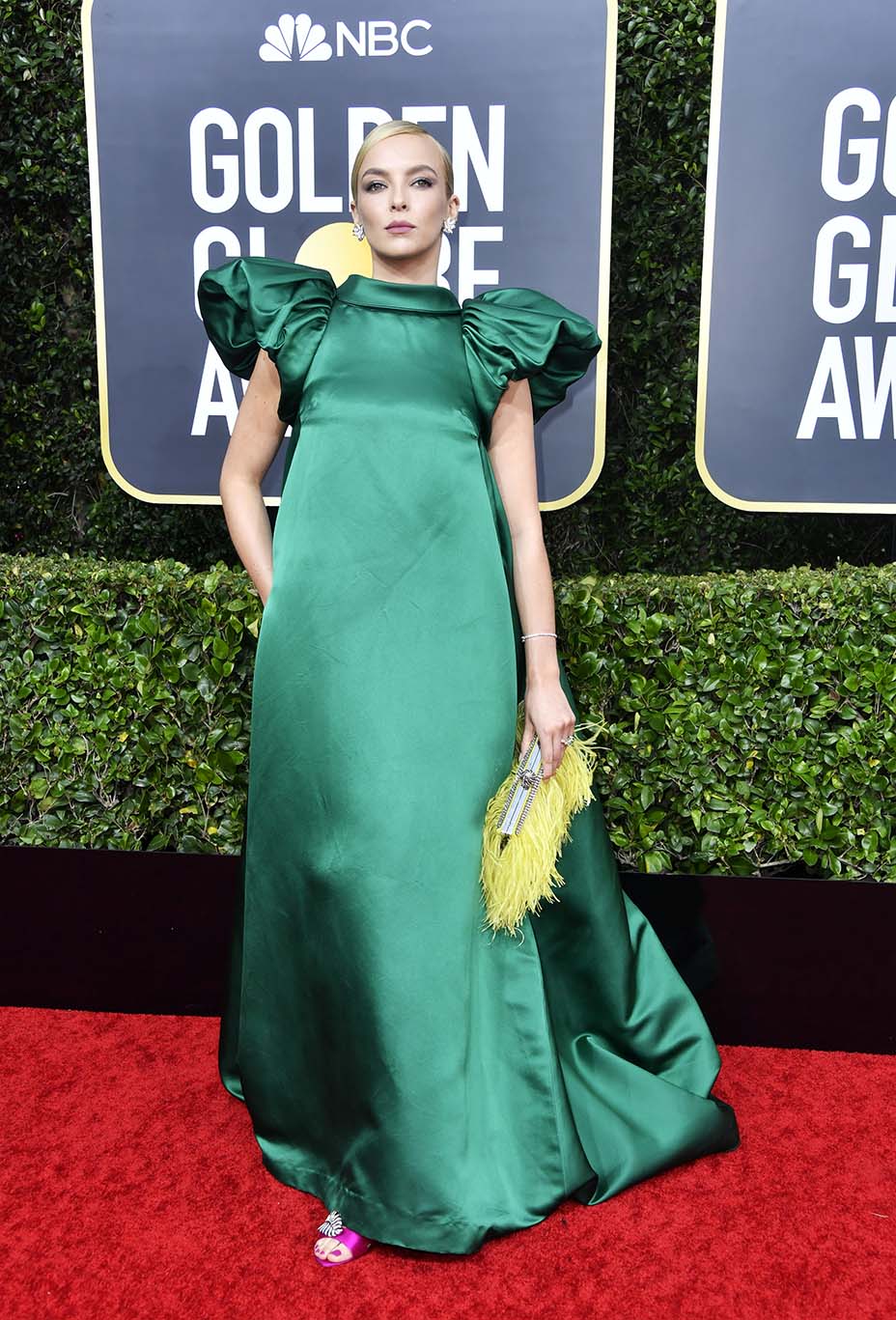 “Fortunately, it was all touch-ups and highlights this week, because there is never enough time to do big color changes,” says Cunningham, who doesn’t recommend major shake-ups prior to the red carpet. “I think it’s really risky, but people still do it,” she says. “I had to reschedule Priyanka Chopra, as I’ve never seen her before, and I get nervous about doing a big change with a new client.” 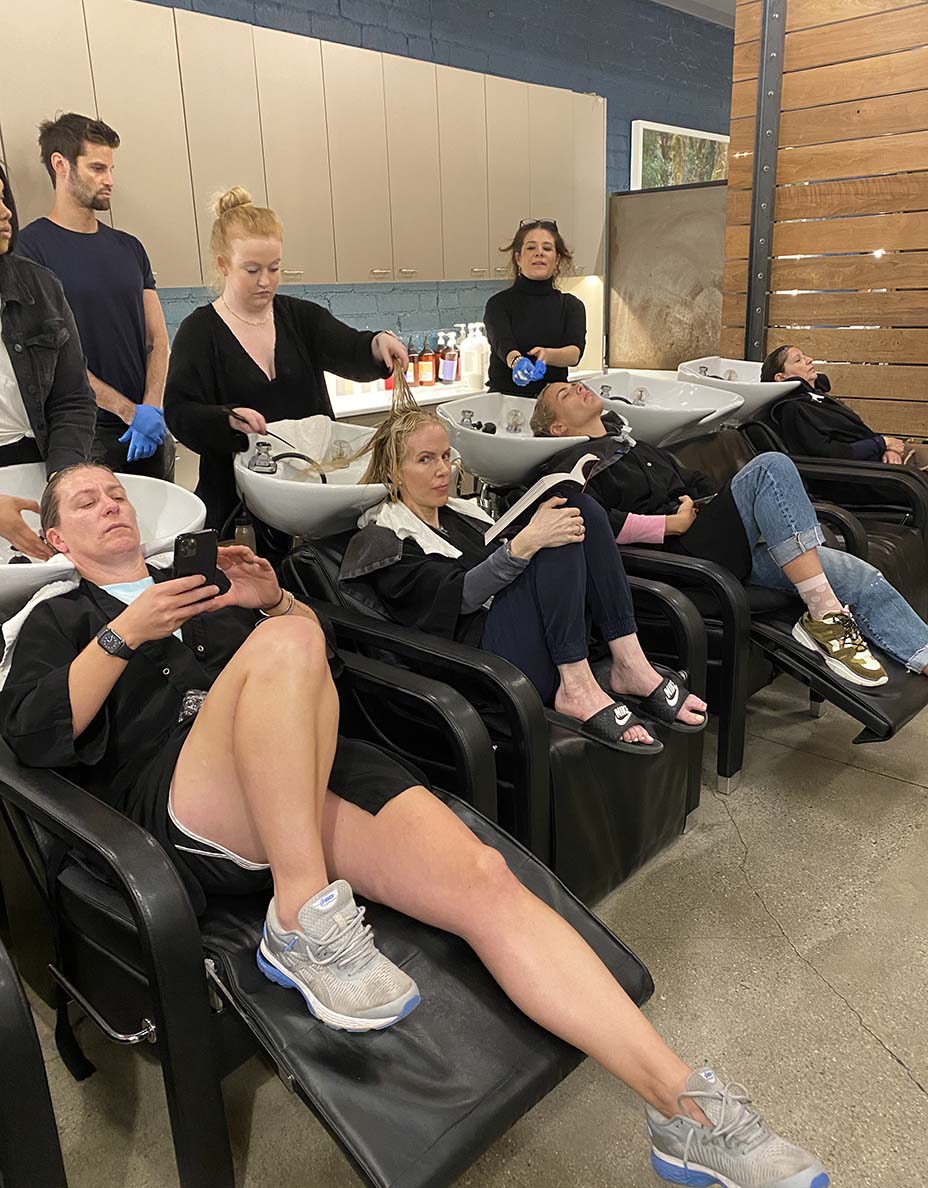 On Saturday, Cunningham saw Rita Wilson, Jennifer Garner and Busy Philipps and finished off with a house call to Ellen DeGeneres and Portia de Rossi at 6 p.m. “I had that booked in a while back, but then on Saturday everyone suddenly tried to book in ahead of the BAFTA Los Angeles event,” says the colorist. “I had to turn a lot of people away.”

Cunningham finished up on Sunday with actress Julia Louis-Dreyfus. “I usually don’t work the day of because people are doing styling,” she says. Once she wrapped up, Cunningham headed home to put her feet up and watch the show with friends and take out from Jon & Vinny’s. “I hope Renee Zellweger wins for Judy. She’s not a client of mine, but she does come into the salon to see our colorist Dawn Tracey. I love her and I want her to win.” 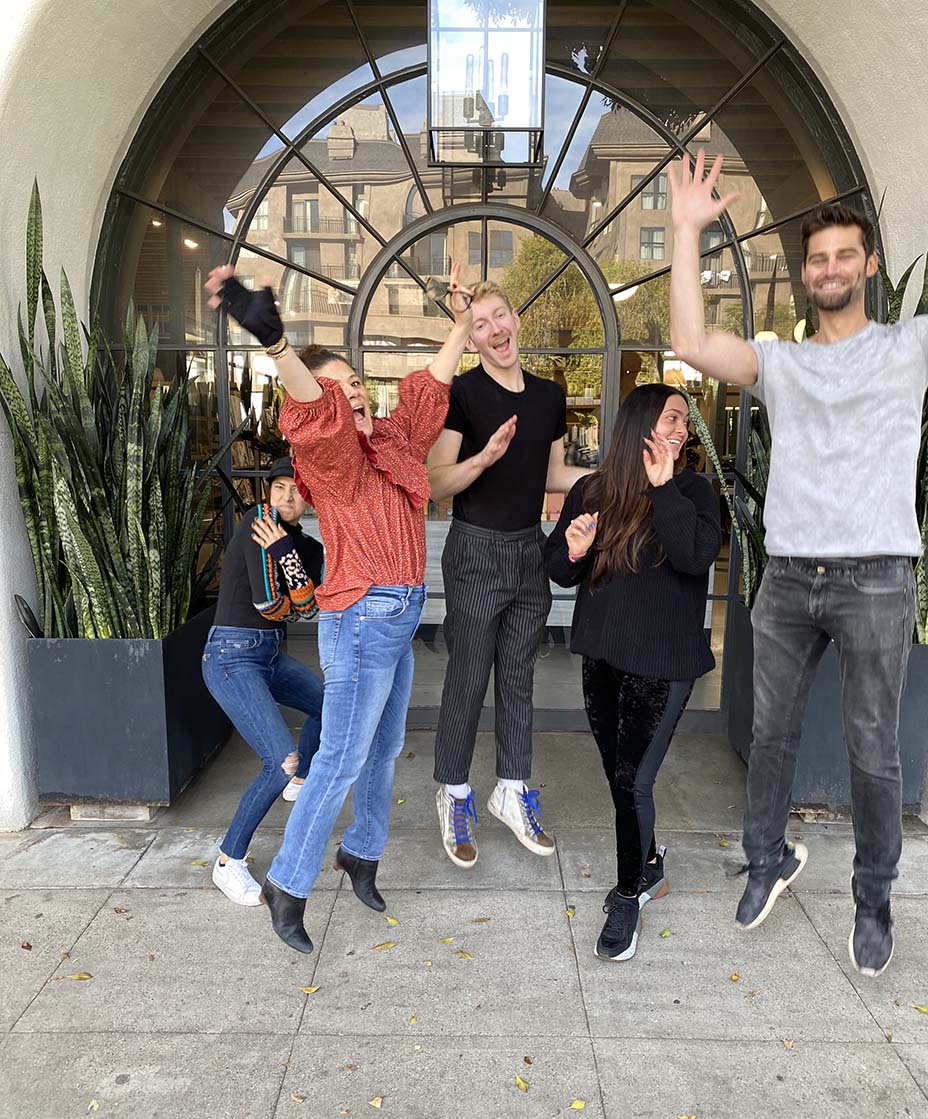