“Tracee is so fashion, and so is Chanel, so it worked out,” adds Welch. 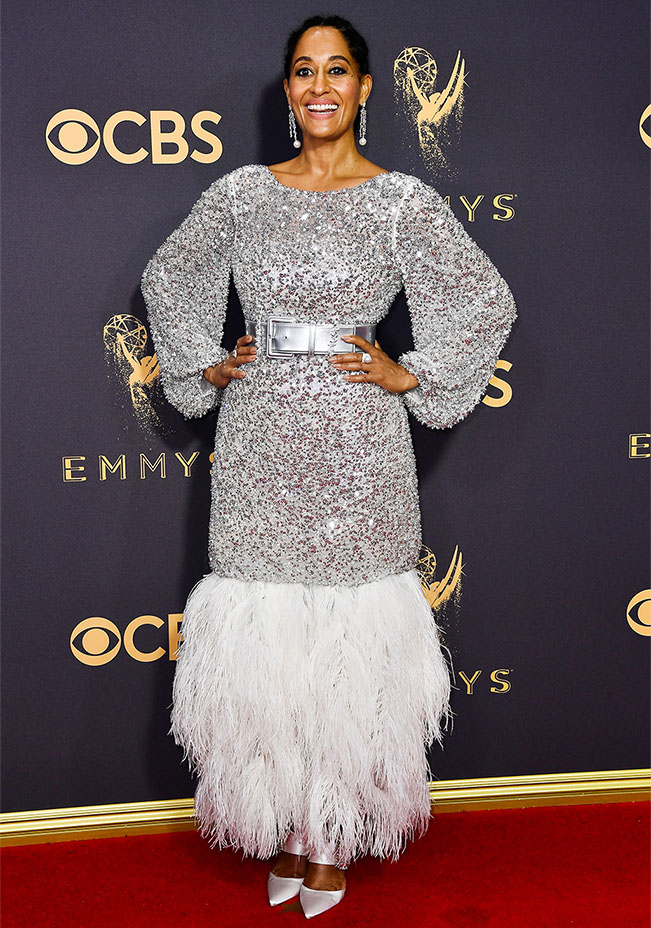