Feith created a custom dress for Moore’s wedding rehearsal dinner last November “based on a style of mine she had worn to the couture shows in Paris” and, while he offers a similar version called the Ava dress, Feith “won’t reproduce it in that exact print out of respect,” he tells The Hollywood Reporter.

A Texas native, Feith gained a fast Hollywood following for his luxe namesake line, launched in the mid-1980s, of easygoing, boho-femme styles known for their splashy floral prints and worn by the likes of Kate Moss, Sarah Jessica Parker and former first lady Michelle Obama. In 2009, Feith had a successful collab with Target but, a year later, he shuttered his eponymous fashion brand. Soon after, he moved to Los Angeles to serve as the creative director for Toms Shoes. Five years later, Feith partnered with Winnie Beattie to help design her similarly boho-chic label Warm until 2017, when he once again ventured out on his own, circling back to his fashion roots with FeithClub, but this time with a focus on exclusivity. 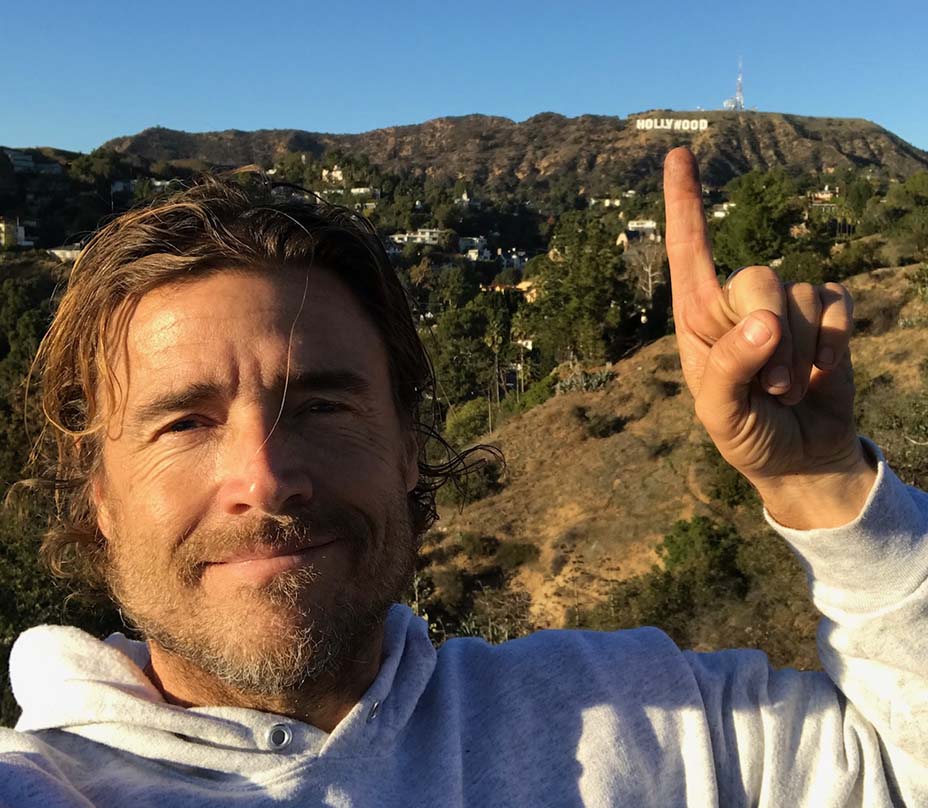 “I made a dress, took a picture, shared it on Instagram and, in a matter of three hours, 10 people had ordered the dress for $900 each,” says Feith, who works from his home in Beachwood Canyon with one assistant. “I launch new styles as I do them, one by one.” Styles range from $395 to $975 and are handmade by Feith to order in very limited runs, so they require three to six weeks’ lead time. The designer is also slowly reissuing some favorite dresses from his former Tracy Feith brand, such as a ’90s-era silk slip dress worn by Moss.

“The idea is really to create fewer styles but have them all be perfectly executed,” he says. “I’m not interested in creating super-trendy pieces, so it makes sense to me. I’ve always been interested in making iconic, beautiful dresses that can be worn for years to come without seeming dated. I sew, I make the samples, and I fit and shoot and put the images up. The idea is an underground society where a woman gets a beautiful dress and definitely doesn’t want to tell where she got it!”