In a body-conscious town like Hollywood, the search for the next, best new workout is a never-ending quest. Fortunately, Sebastien Lagree (dubbed “torturer to the stars” by a national newspaper), inventor of the core-burning Lagree Fitness Method (that blends Pilates, cardio and strength training) and the ubiquitous Megaformer machine, keeps updating his method and his machines — making the former harder to do and the latter easier to use. 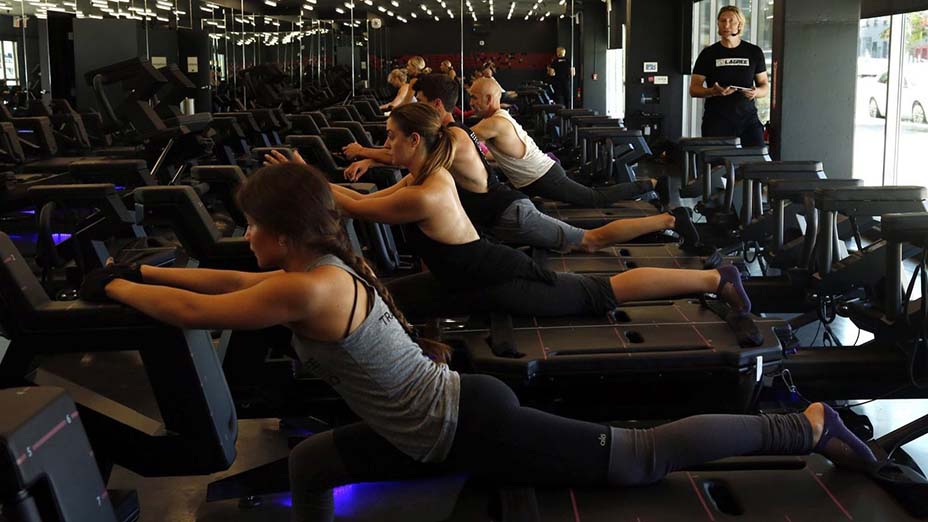 “Lagree Fitness is always evolving. It’s a very different workout than it was when I started it 20 years ago, and that’s because of the equipment,” Lagree told The Hollywood Reporter. “The success of the method [there are more than 350 licensee studios in nearly 30 countries] gave me access to more resources, which has continuously allowed me to reexamine my machines and how people are using them, along with current fitness industry trends, and redefine the workout by creating new machinery.”

The result is the Supra 2.0, a much more technologically advanced version of the original Megaformer and the Supra 1.0 (which by all accounts many users found too torturous).

“I found the Supra 1.0 to be too difficult for beginners, which was a turn-off to a large population of fitness-goers, even longtime Lagree fans,” he admits. “The Supra 2.0 is more beginner friendly. It’s still intense, but I’ve built in technology that makes it something people can endure. It’s really a smart, efficient, smooth workout for the user.” 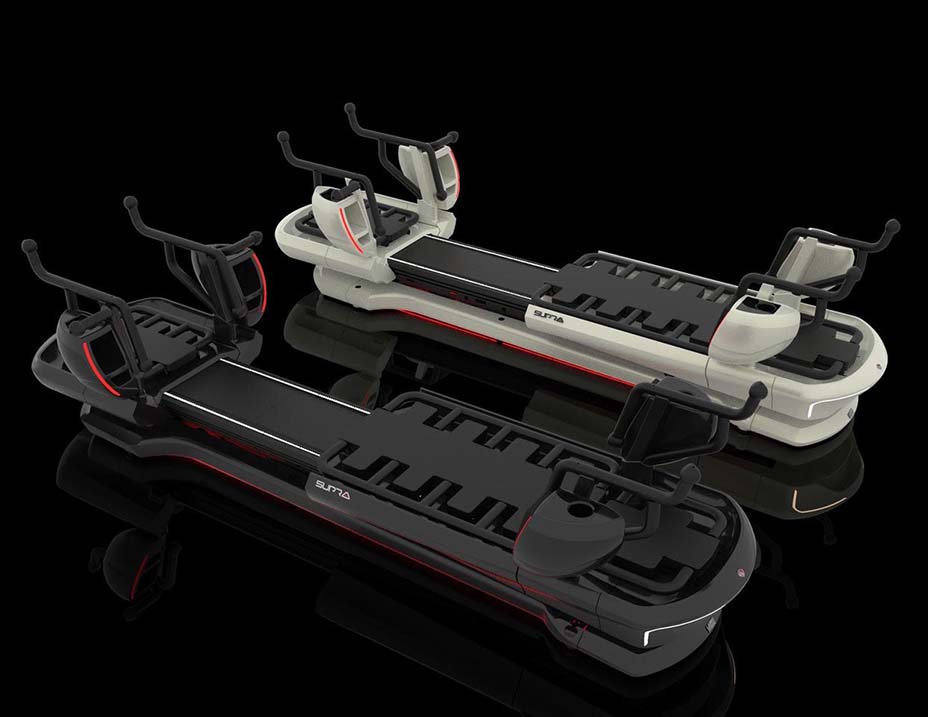 Some of the highlights of the new machine include lights along the center monorail that illuminate according to Lagree’s painfully slow “4-count-in; 4-count-out” tempo, helping users stay engaged with his “time under tension” philosophy (the secret to sculpting long, lean muscles). The Supra 2.0 also features screens to demonstrate each exercise; and instead of having to add or remove resistance springs between exercises, the tension is remote controlled by the instructor’s iPad, meaning no stopping for the full 25-minute workout.

To achieve cardiovascular endurance and muscular endurance, the body has to be in a constant state of movement,” Lagree explains. “You really get all of your cardio, endurance and strength training from the first 15 to 20 minutes of a workout, because it’s tapping into your hormones. With this remote-controlled quick-change spring, we’re intensifying that and giving students the most out of their class.” 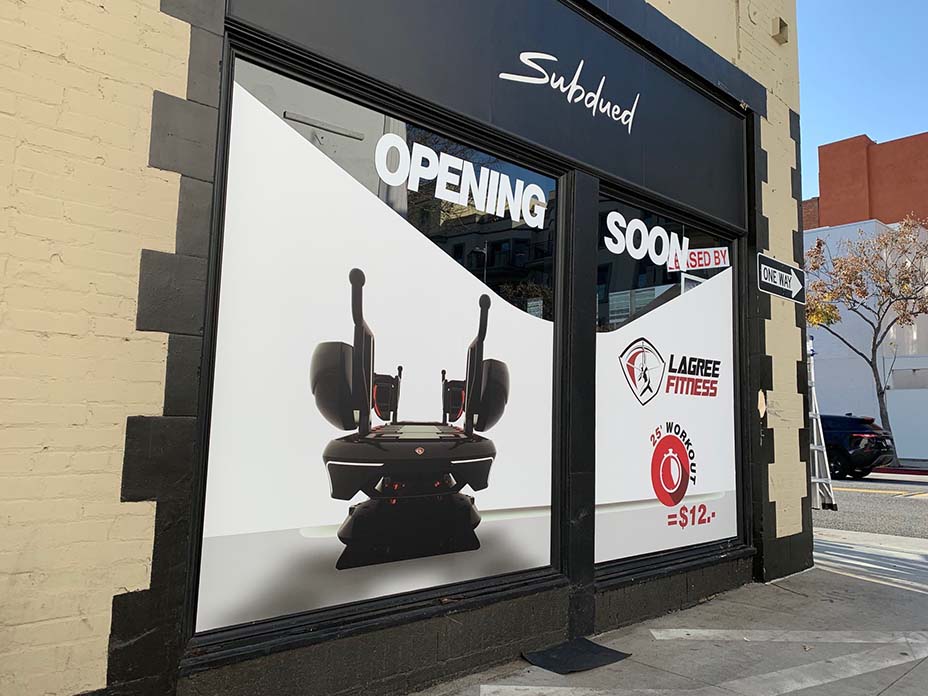 The Supra 2.0 will debut at the new Lagree Fitness Studio in Santa Monica in June.