Continue to The Hollywood Reporter SKIP AD
You will be redirected back to your article in seconds
Skip to main content
March 29, 2018 6:40am

There’s great news for A Tribe Called Quest fans: Vans has partnered up with the legendary hip-hop collective and Sony Music’s merchandising company The Thread Shop to release a line of sneakers paying homage to the group’s music and pop culture influence since the early ‘90s.

The collection includes Slip-On, UltraRange, Old Skool, Authentic, Sk8-Hi and Era in bold colors and prints. The footwear’s designs are inspired by the group’s most iconic cover artwork, including their 2016 album, We Got It From Here… Thank You 4 Your Service, as well as their lyrics throughout the years.

This exclusive collaboration kicks off March 30-31 with a two-day pop-up shop at the House of Vans in Brooklyn from noon to 10 p.m. each day. The event will offer early shopping access to the footwear, as well as live performances curated by A Tribe Called Quest.

The Vans x A Tribe Called Quest sneaker collab launches globally April 6 with prices ranging from $37 to $85. The line will feature sizes for adults and kids, for fans of all ages to indulge in.

For more info, click here and check out some of the designs below. 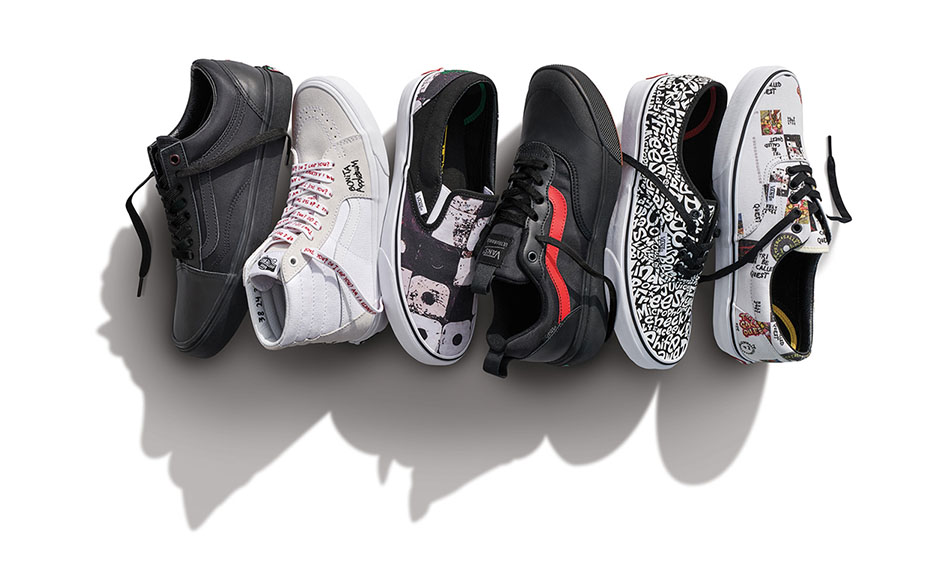 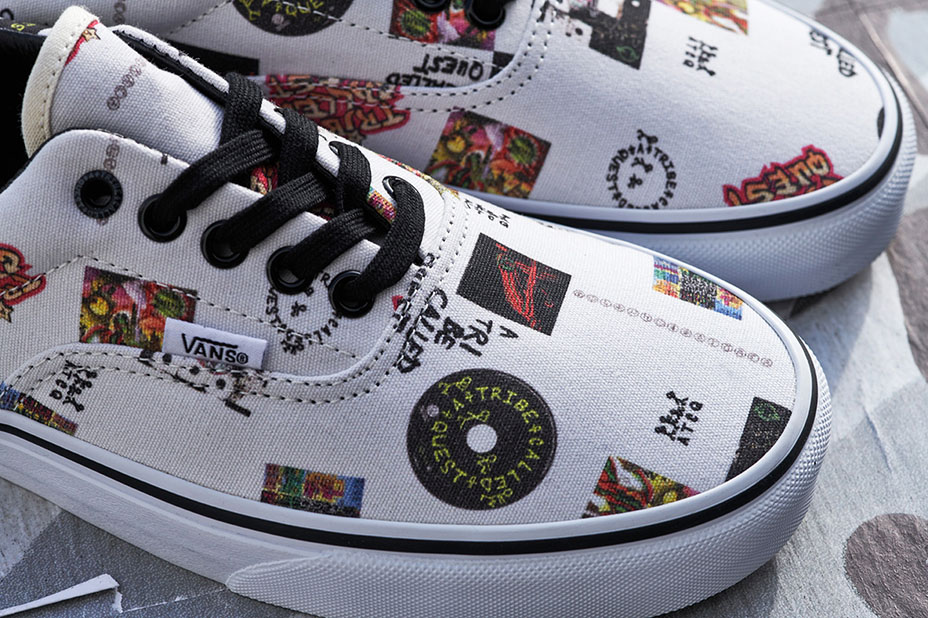 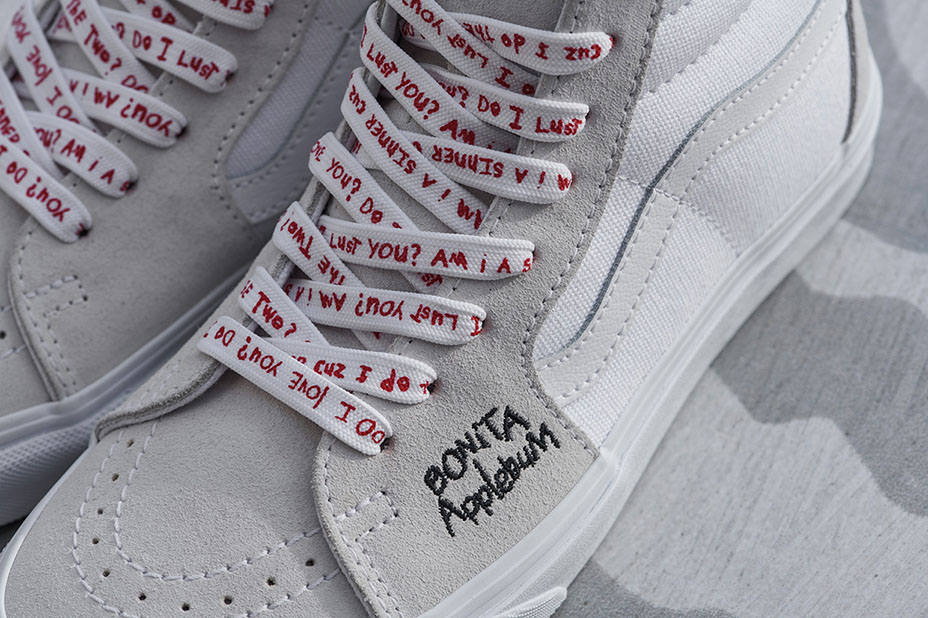