Continue to The Hollywood Reporter SKIP AD
You will be redirected back to your article in seconds
Skip to main content
April 3, 2017 2:10pm

Trina Turk, known for her colorful bold prints and yearlong summertime designs, is bringing her playful vibe to Larchmont Village.

The L.A.-based designer, who founded her California-inspired line in 1995, previously set up shop on Third Street until last year. “We had some really great years there, but then it sort of just slowed down,” Turk told The Hollywood Reporter of her decision to close that location, citing constant traffic and lack of parking as issues. “We decided we needed to find a new location.” 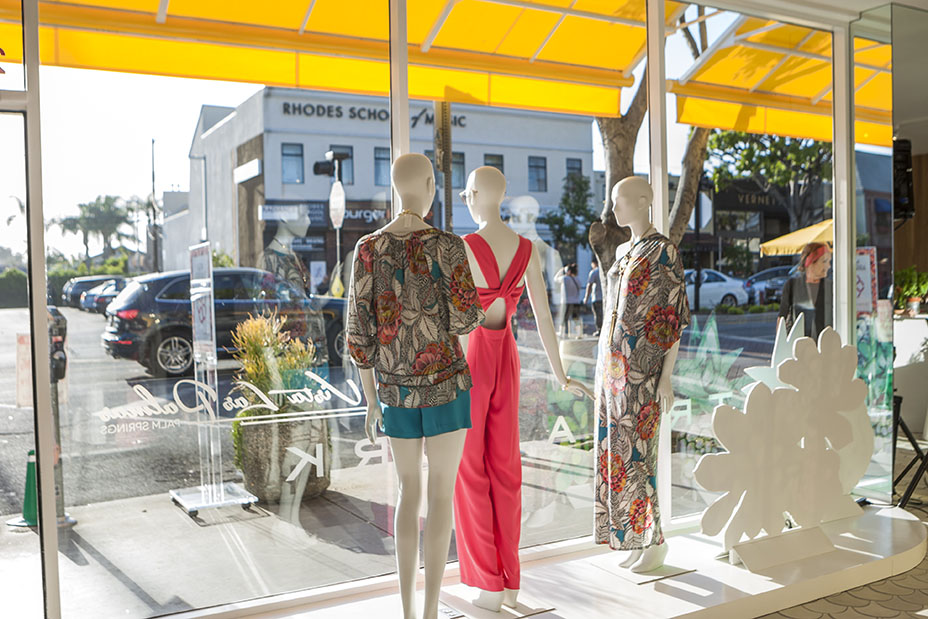 Turk considered several neighborhoods in L.A., including Robertson Boulevard, Sunset Plaza, Montana Avenue in Santa Monica and Downtown. But none of the locations fit her vibrant brand. That is, until she came across what would end up as her new storefront in L.A. on 212-214 N. Larchmont Boulevard.

“It feels very neighborhood-y here and centrally located,” said Turk. “Also, I’ve been a customer at Larchmont Beauty Center for years and years, so when this space became available, I was kind of like ‘oh, my gosh, it’s right next to Larchmont Beauty Center. And a lot of women, who I know, shop there. It just seemed like a good synergy.”

“Since our clothing usually has a lot of color and pattern, we wanted to have a pretty quiet backdrop,” explained the designer, who’s often referred to as the unofficial ambassador of Palm Springs, where she has her largest retail boutique, and a weekend home. 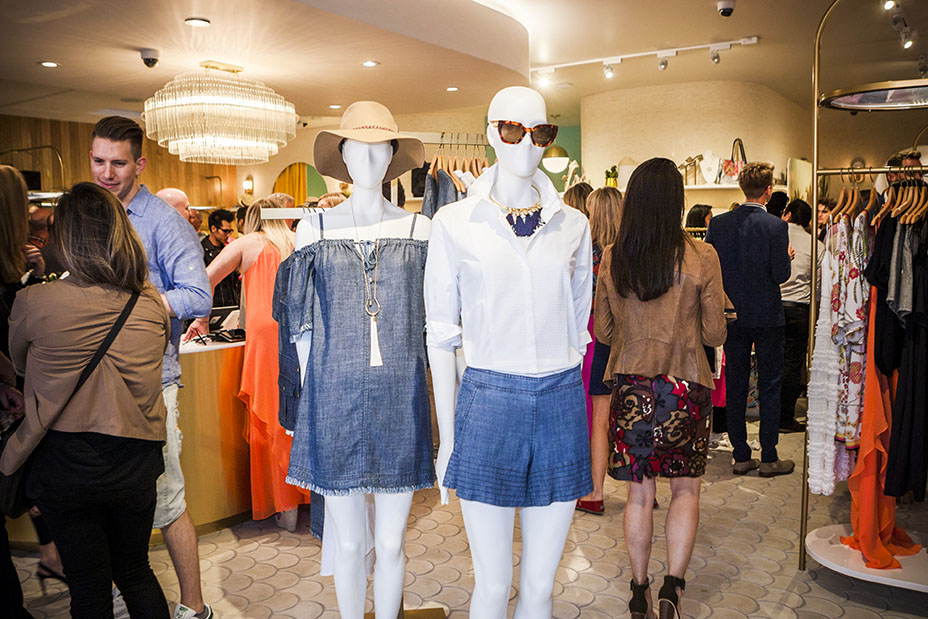 By the dressing room, a custom blue ombre wall serves as a sort of oasis for customers. “We wanted it to have a beach-y feel,” she noted. Of course, there are pops of yellow seen throughout the space, from the store’s outdoor awning to the mustard mid-century chairs found in Highland Park. 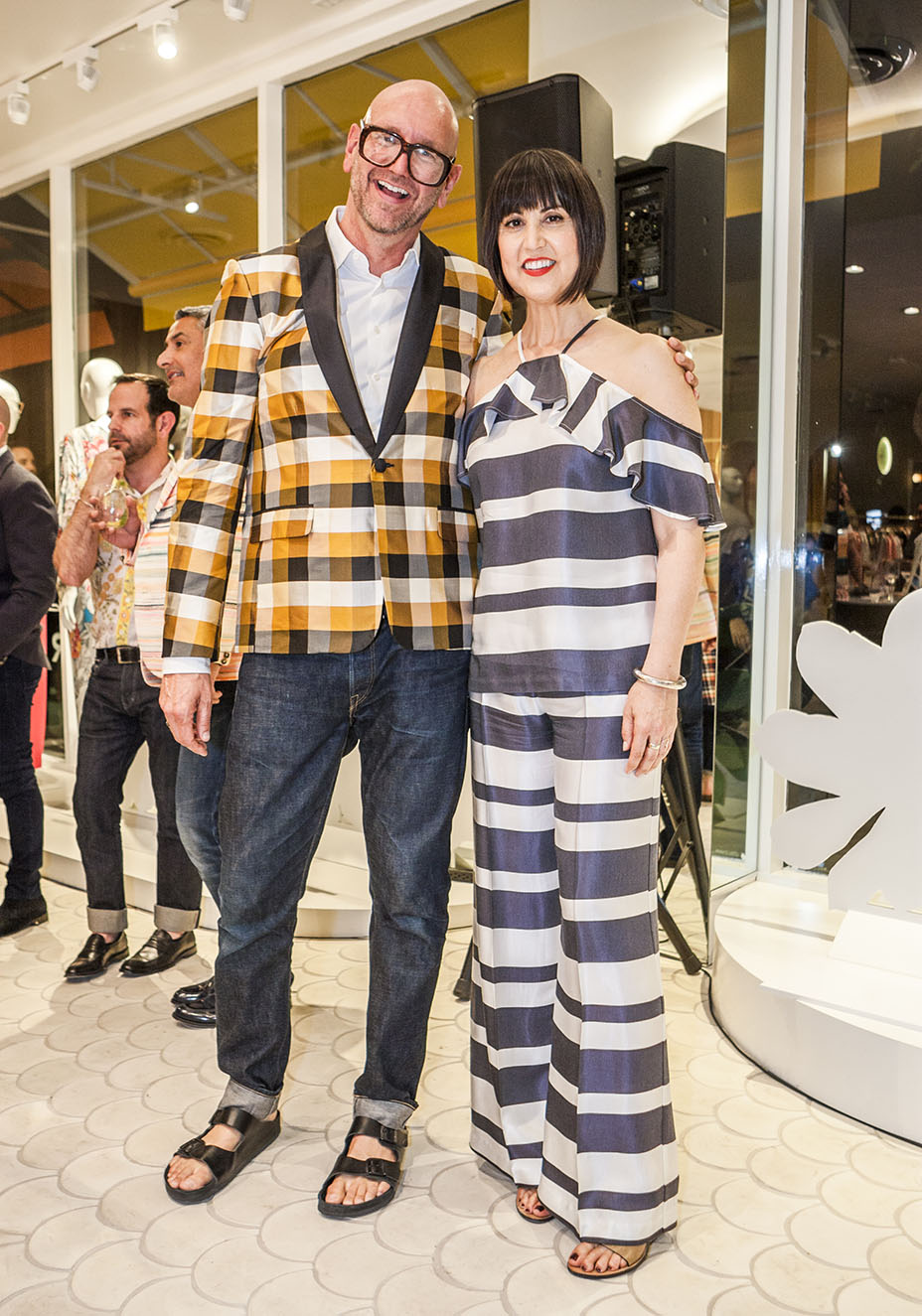