Turtlenecks, rather unfairly in my opinion, tend to get a bad rap. (We have this iconic photo of the Rock in a turtleneck and fanny pack to blame for that.)

At Cinq a Sept’s fall 2018 presentation, designer Jane Siskin styled the very practical staple under a silky lavender slip dress that was styled with a matchy-matchy cropped coat. Your mother’s sporty-chic ski look, this is not. 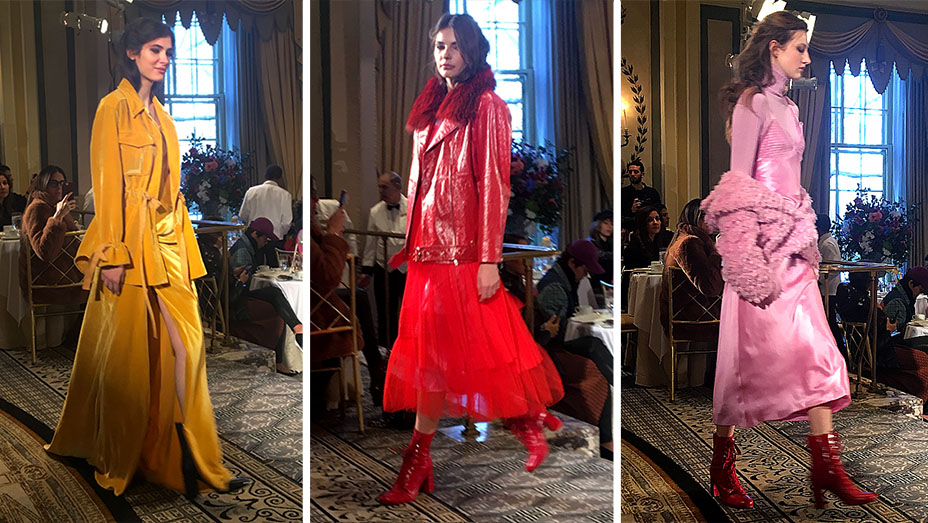 The brand, which has become a red carpet go-to for easy  — one might even say, “French girl” — dresses that are favored by the likes of Shay Mitchell, Brie Larson and Olivia Munn, showed its fair share of more traditionally sexy evening wear, including a drapey silk spaghetti strap number in white, a frock printed with scrawling black script and a lone mini dress with a flamboyant ruffle flaring above one shoulder. 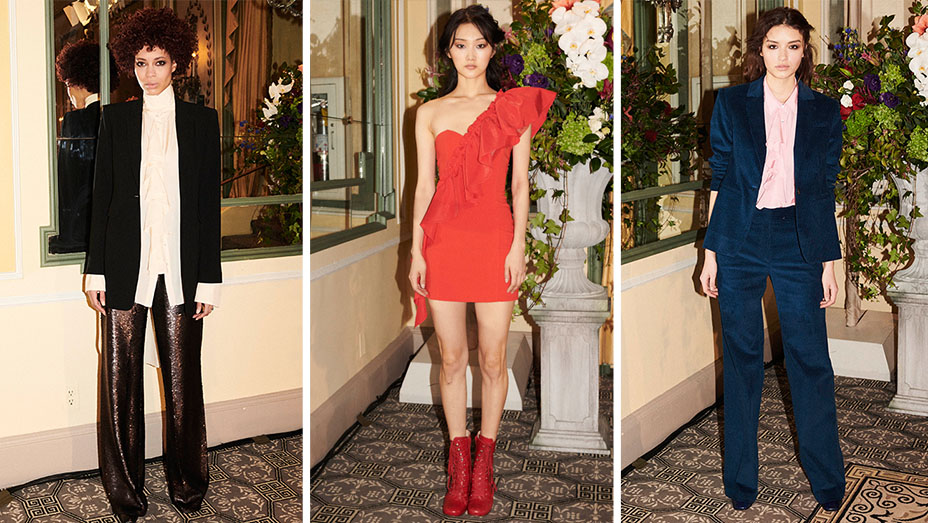 The collection was also heavy on dramatic tuxedos in rich velvets that were styled with up-to-the-chin Victorian ruffle blouses or subtle pussy bows; several looks were punctuated with punchy-heeled lace-up booties in vibrant jewel tones. A single teal corduroy suit worn by a model with messy, half-up half-down loose waves called to mind the scuffed-up rebelliousness of Little Women‘s Jo. (Siskin alluded to a slower-paced, pre-technology time as inspiration.) 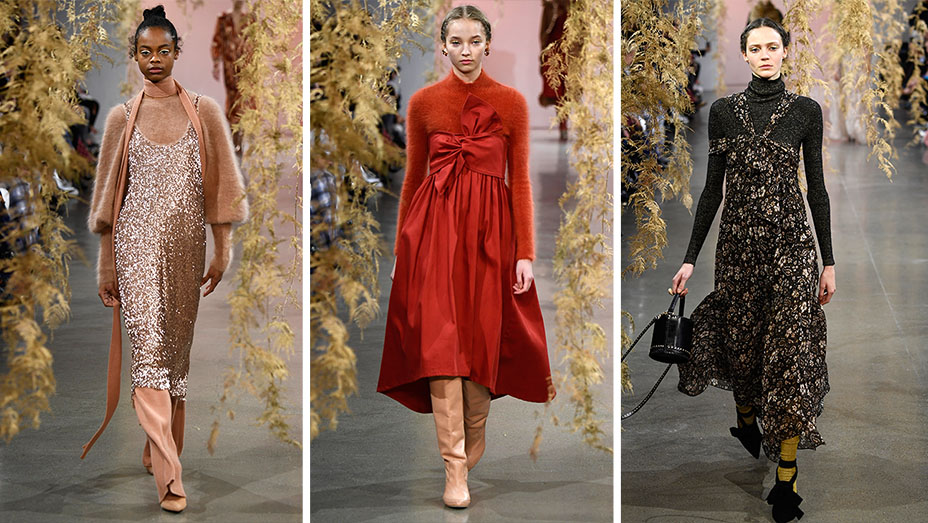 Ulla Johnson’s more bohemian take on the turtleneck is, according to show notes, just one example of the designer’s exploration of power and sexuality “in a time of political and social upheaval.” Luxe mohair turtlenecks in hues indistinguishable from the models’ own skin colors were styled under uber-feminine glittery pink dresses with oversize bow and ruffle embellishments. The look, though covered up, seems covert with its flesh-colored sensuality. “Time honored tropes of feminine and masculine dress are conflated and juxtaposed,” read the notes.

Equally as striking as Johnson’s evening looks are her monochromatic, layered knitwear in striking hues of in-your-face fuchsia as well as a more subtle cream and beige. An oversize crochet knit was also used in a surprisingly sexy way — as a fishnet worn under a structured, ruffle-embellished open black coat. All of which is sure to be a hit with Johnson fans like Daisy Ridley, Kate Bosworth and Nicole Richie.

Moral of the story? The cool-girl brands have called it: Deceptively modest clothes are in. 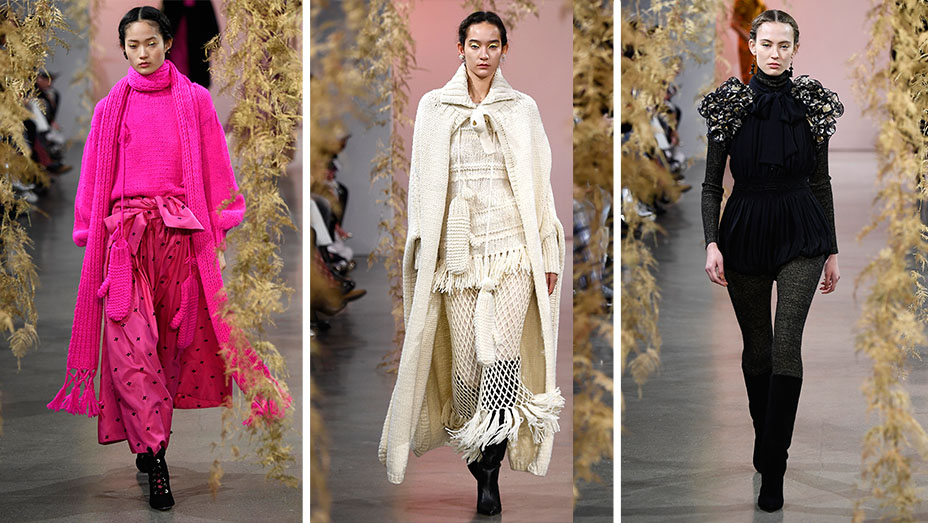