Continue to The Hollywood Reporter SKIP AD
You will be redirected back to your article in seconds
Skip to main content
August 23, 2017 6:30am

It’s not often that retailers welcome the press or public into their clothing factories, but as transparency becomes more important for brands, that appears to be changing.

Reformation announced in April that it’s offering monthly tours of its ethical and sustainable factory in downtown Los Angeles, where the public can see how the company produces its clothes from start to finish, and last week Uniqlo took a similar approach in inviting a selected group of media to check out its Jeans Innvovation Center in Gardena, Calif., roughly 14 miles south of Los Angeles County. 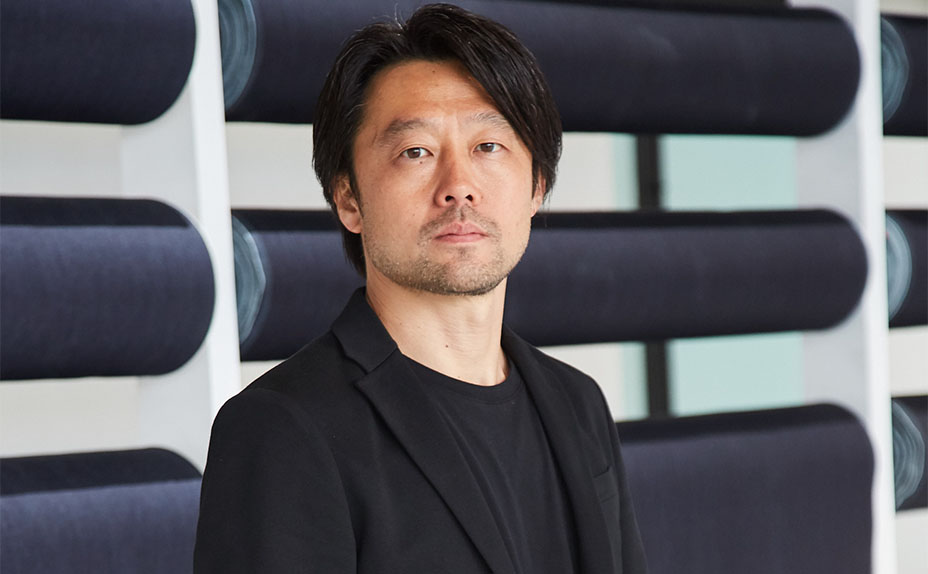 JIC, which was opened in November 2016 by Uniqlo’s parent company Fast Retailing (also the owner of J Brand), is the global hub for Uniqlo’s “denim information,” according to the company. Led by Masaaki Matsubara, director of Fast Retailing’s JIC and formerly head designer of AG Jeans, the L.A. factory serves as the center for Uniqlo and J Brand to develop denim utilizing innovative technology and eco-friendly processes.

One of the sustainable methods Fast Retailing uses allows it to instantly fade its jeans, which has traditionally been done through washing it in various kinds of chemicals. With the use of a large machine and what appeared to be a Photoshop-like program on the computer screen, a pair of pants went from a dark to lightly faded blue hue within a minute or so through laser burning. The blue smoke effect from the laser burning left this reporter going “ooh” and “ahh” for longer than she’d like to admit. (L.A.-based Paige denim also uses a similar process with its jeans.) 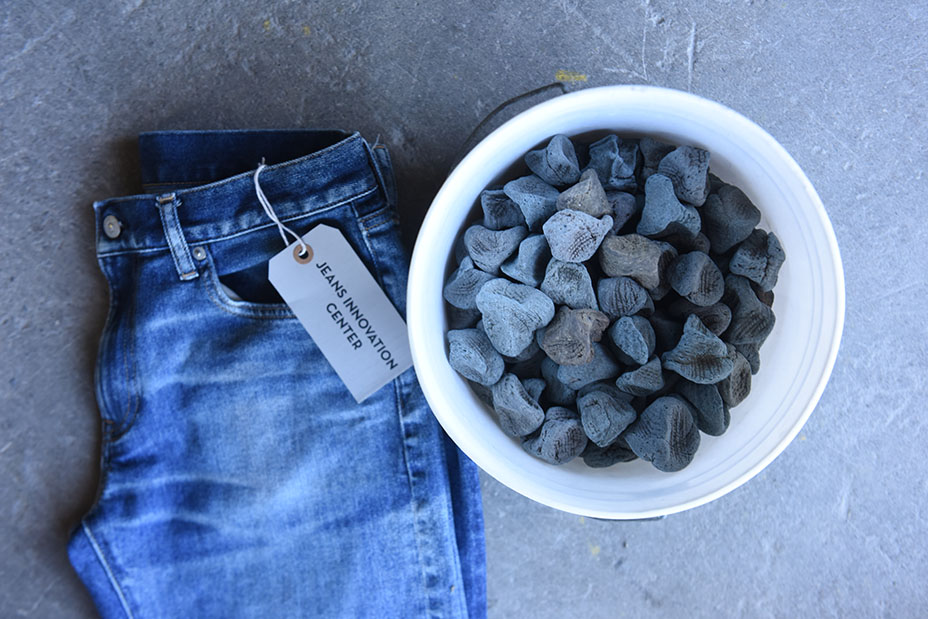 The factory also has an eco-friendly alternative to stone-washing, which creates that worn-in look using what Matsubara calls an “eco-stone” instead of pumice, which requires extensive mining, and can damage the environment.

The washing, distressing, dyeing and coating of denim is also done on-site at the nondescript brick building. 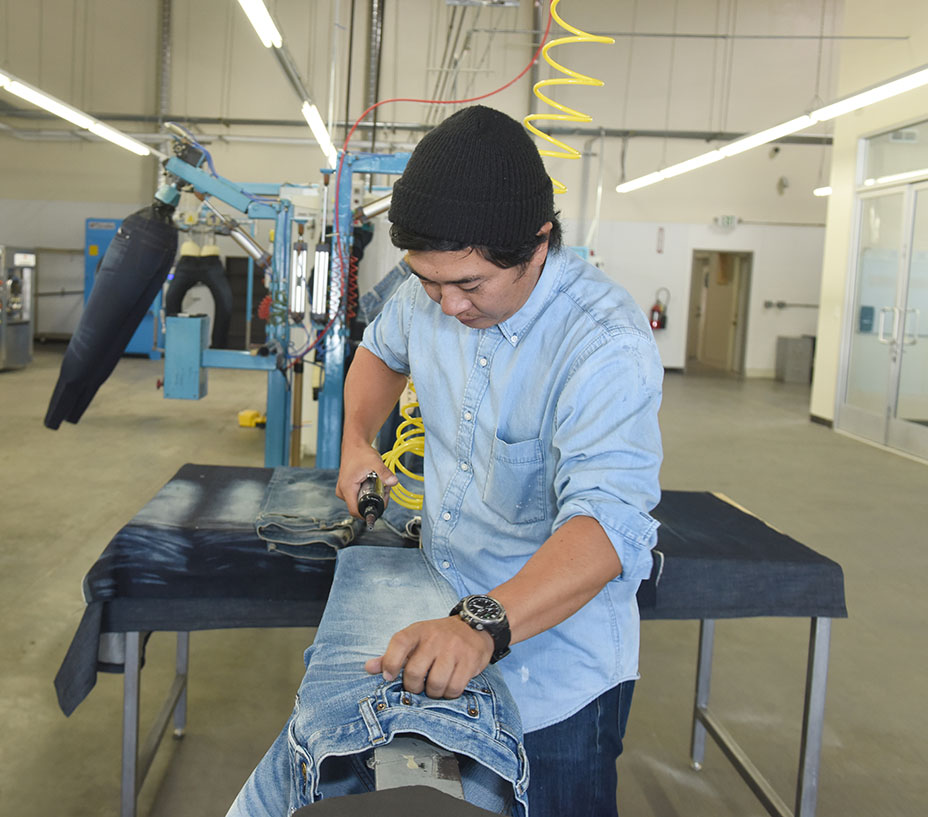 JIC is where the retailer tests and experiments with different fabrics, which are sourced from across Asia (Kaihara Corporation, maker of high-quality Japanese denim, is one of its longtime partners), fits and finishes to see what works best. Once decided, Matsubara’s group of designers go around the world to its production facilities to teach its manufacturers about how the team got to a specific finish. Then it’s produced on a larger scale for LifeWear, its collection of affordable everyday clothing known for its simplicity and quality.

According to a company rep, Fast Retailing decided to set up its development center in Los Angeles since the city is known for its expertise in denim and is “the nation’s denim capital,” as Forbes calls it. (In 2011, The Los Angeles Times reported that L.A. is responsible for at least 80 percent of premium denim production in the U.S.) 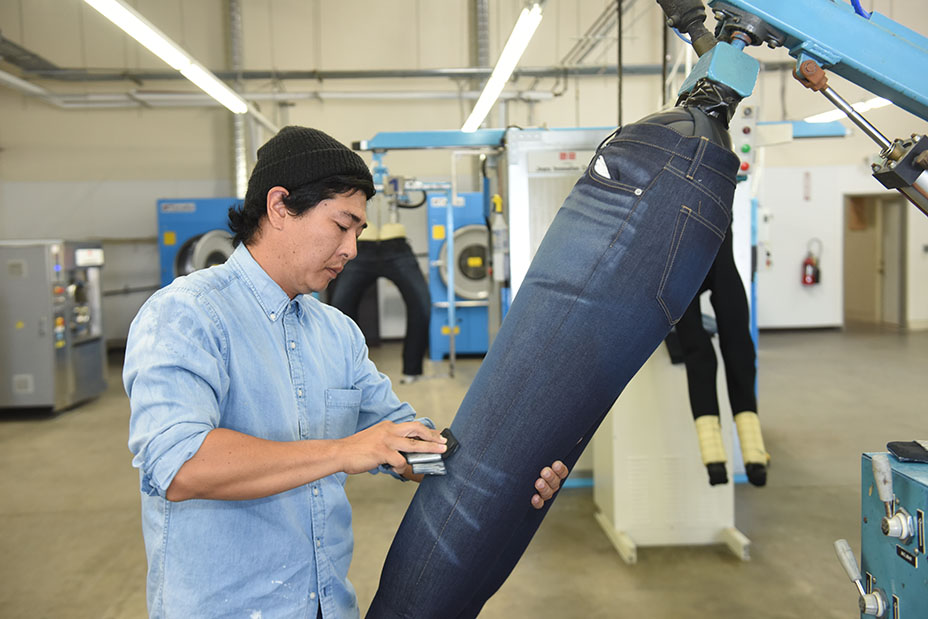 L.A. marks Fast Retailing’s latest location of its research and development sites; it also has R&D centers in Tokyo, Shanghai, Paris (headed by Christophe Lemaire) and New York (helmed by Gap’s former fashion director Rebekka Bay). The Japanese company also has another R&D center in L.A., separate from the JIC. 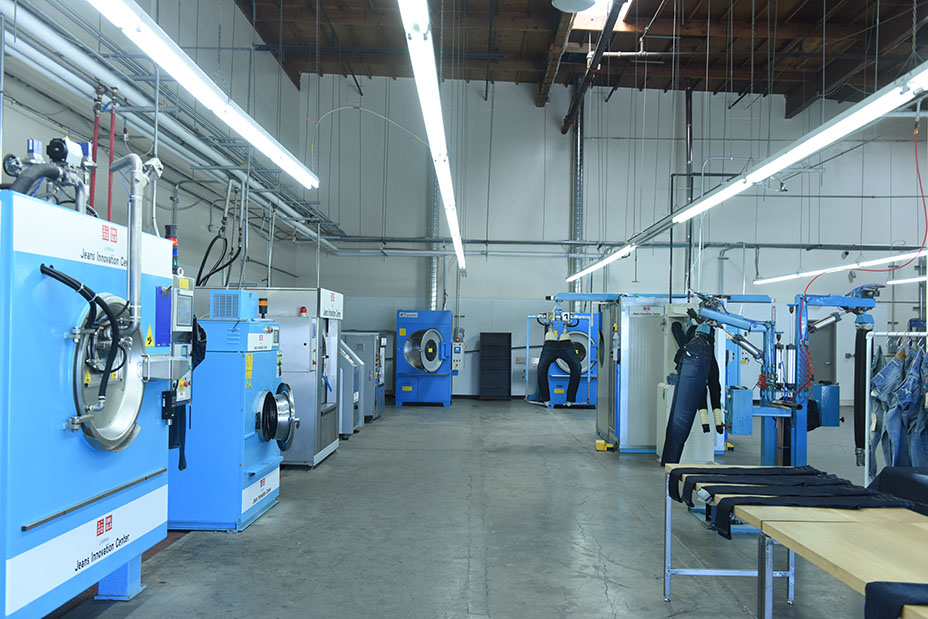