Skip to main content
April 6, 2018 9:08am
Costumes stand as bookmarks of iconic films and characters. When wandering through Studio 48 on the Warner Bros. Studio Tour, guests can already look up close at Harry Potter’s glasses and the original Wonder Woman cape, just to name a few of the legendary pieces.
But in an effort to bring more attention to the classics, the studio is opening the new “Classics Made Here” exhibition, highlighting some of the most iconic costumes in film history. Not open to the public until May, The Hollywood Reporter got an inside look at the goods.
At the center of the exhibition, a “Leading Ladies” section features five dresses spanning two decades of fashion, from the 1930s to 1950s, worn by Elizabeth Taylor, Joan Crawford, Bette Davis, Lauren Bacall and Olivia de Havilland. 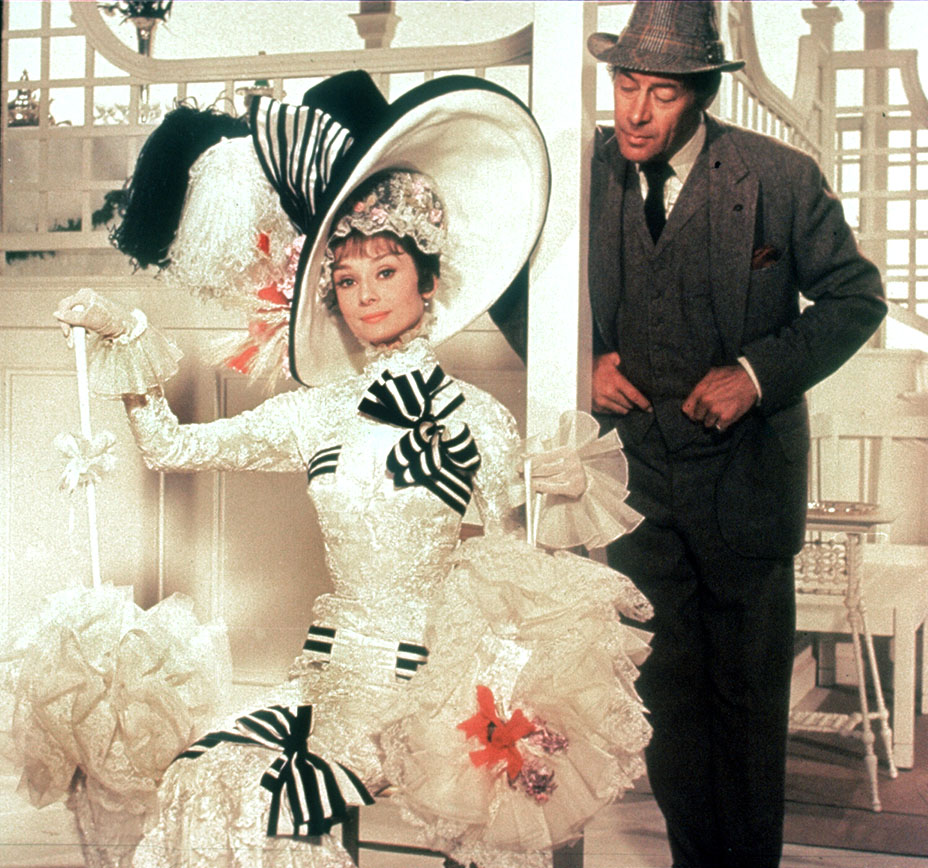 Taylor’s softly pleated, rose pink dress worn in the 1956 film Giant is highlighted, as is Crawford’s dark-hued, tea-length dress from the 1950 film The Damned Don’t Cry.
Striking in red is the dress worn by Davis in the 1946 film Deception. Detailed with a beaded waistband and halter straps, the dress beams 1940’s elegance. Following is the dark blue, dropped waist dress worn by Bacall in the 1950 film Young Man With A Horn. Delicately pleated, the dress was accessorized with an intricate pearl and gold necklace.
Last in the lineup is the ivory silk gown worn by de Havilland in the 1937 film It’s Love I’m After. Intricately detailed with braided silk on the waistband and sleeves, the dress is all 1930’s Hollywood glam. 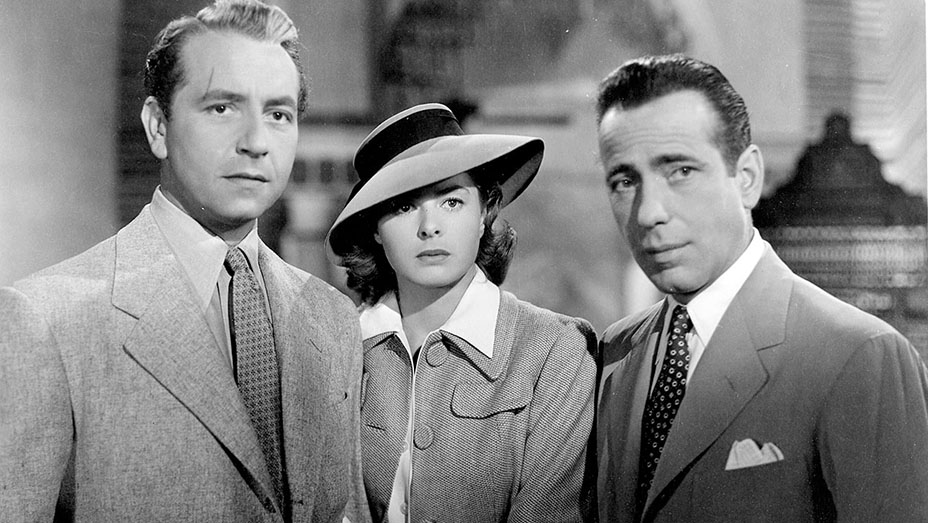 Also on display for the first time in 75 years are the costumes worn by Humphrey Bogart and Ingrid Bergman in the 1942 classic Casablanca. The tweed suits and trench coats by costume designer Orry-Kelly look just as relevant now as they were in the film.
One of the biggest treats? Costumes from the Ascot Race scene from My Fair Lady, filmed in 1964, including two worn by Audrey Hepburn. Created by Academy Award-winning costume designer Cecil Beaton, the intricate lace dresses and single-breasted suits bring the vivid scene to life. 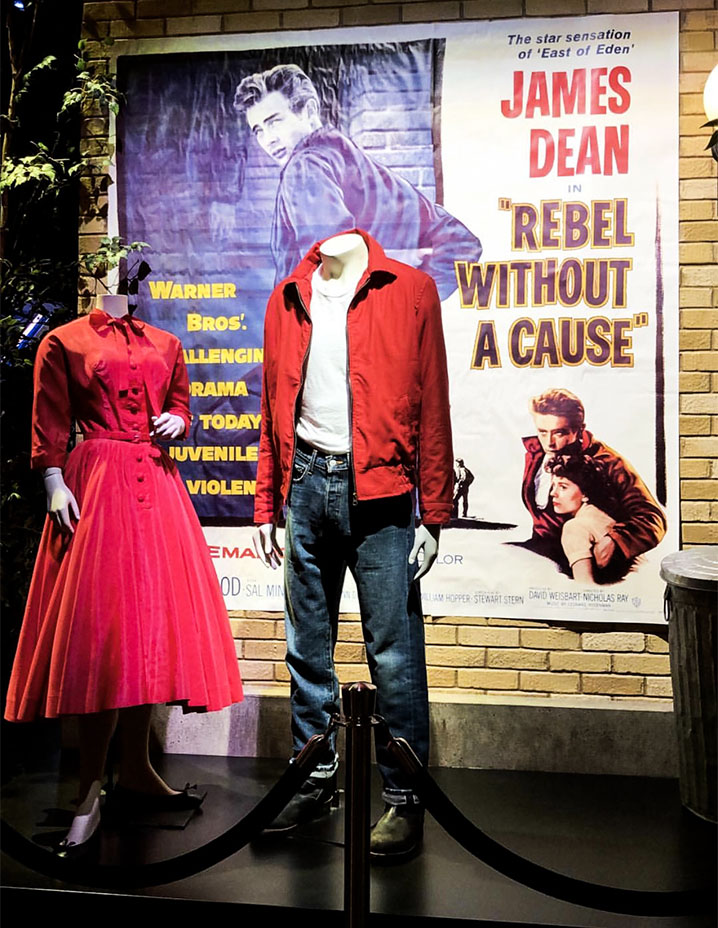 Ending the Classics exhibit in pure classic Hollywood form is the red bomber jacket and jeans worn by none other than James Dean in Rebel Without a Cause. The costume’s simple nature, coupled with the magnetism that Dean brought to the screen, highlight the role of costume design in building character.
“Classics Made Here,” an addition to the the Warner Brothers Studio Tour and Studio 48 exhibit, will open to the public at the beginning of May. 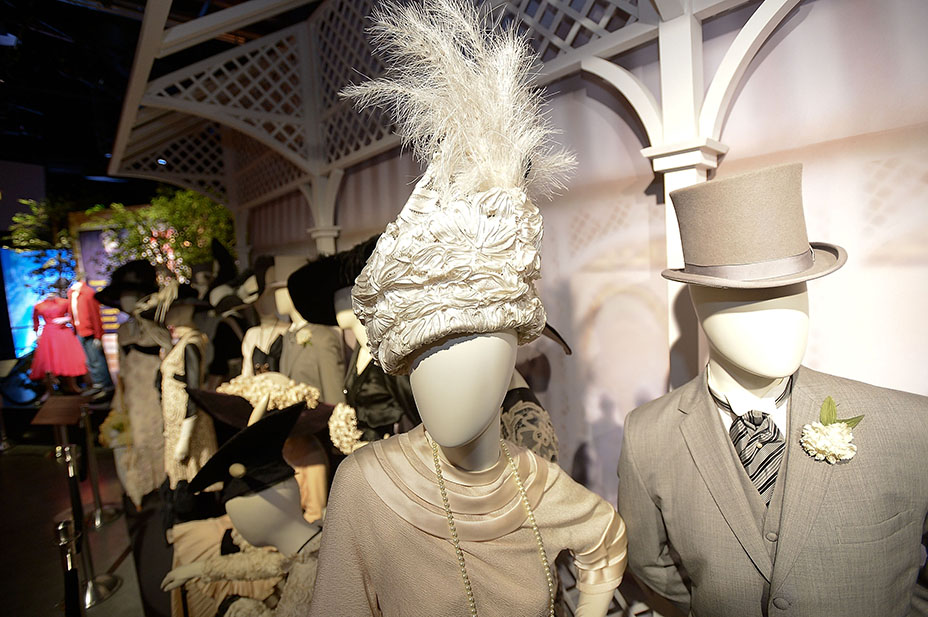