New York Fashion Week kicks of Feb. 7 with more than 150 runway events, including for the first time, both men’s and women’s shows from Tom Ford.

Two New York designers, Michael Kors and Narciso Rodriguez, will celebrate the city they love this season. Barely sidestepping cliche, Kors will present a “love letter to New York” with his homage to the city’s theater culture. (He’s a longtime Broadway fan, of course, so it’s apropos.) His fall collection will be staged at the Vivian Beaumont Theater at Lincoln Center, where artwork by renowned theater poster artist James McMullan will also be showcased.

In celebration of his brand’s 20th anniversary, Rodriguez launched a capsule collection at Barneys New York consisting of nine rereleased iconic designs from his past collections. He will present a range of new classics Feb. 7. (Saoirse Ronan wore one of his designs to the AARP Movie Awards on Monday night in Hollywood.) 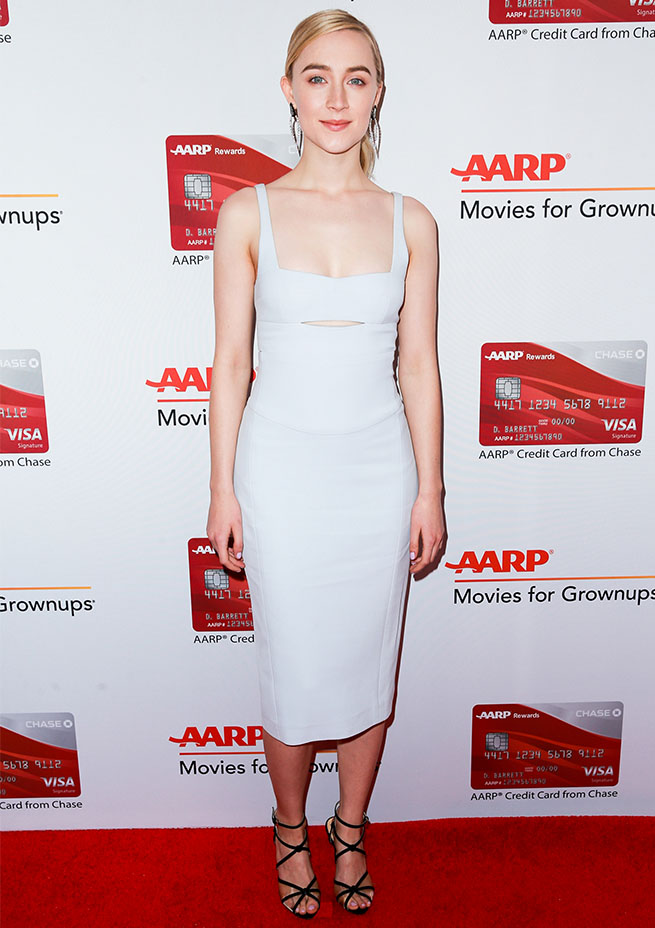 Bottega Veneta designer Tomas Maier, who dressed Greta Gerwig for the SAG Awards, is decamping from Milan to open his new Upper East Side flagship (three townhouses combined into one store) with a Feb. 9 show, cocktail party and NYC-themed capsule collection. 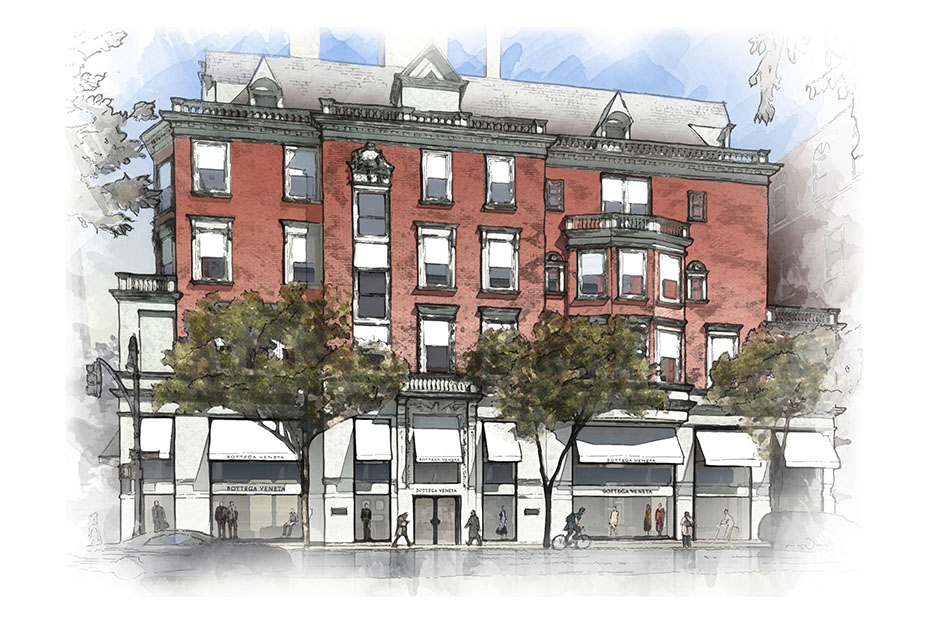 Other hot tickets include red-carpet faves Christian Siriano (who is celebrating his 10th anniversary), Calvin Klein, Prabal Gurung, Oscar de la Renta and Monse, whose designers Laura Kim and Fernando Garcia will present their collection as a short film directed by Fabien Constant. (This Boy’s Life and Big were both inspirations, says Monse designer Fernando Garcia.) 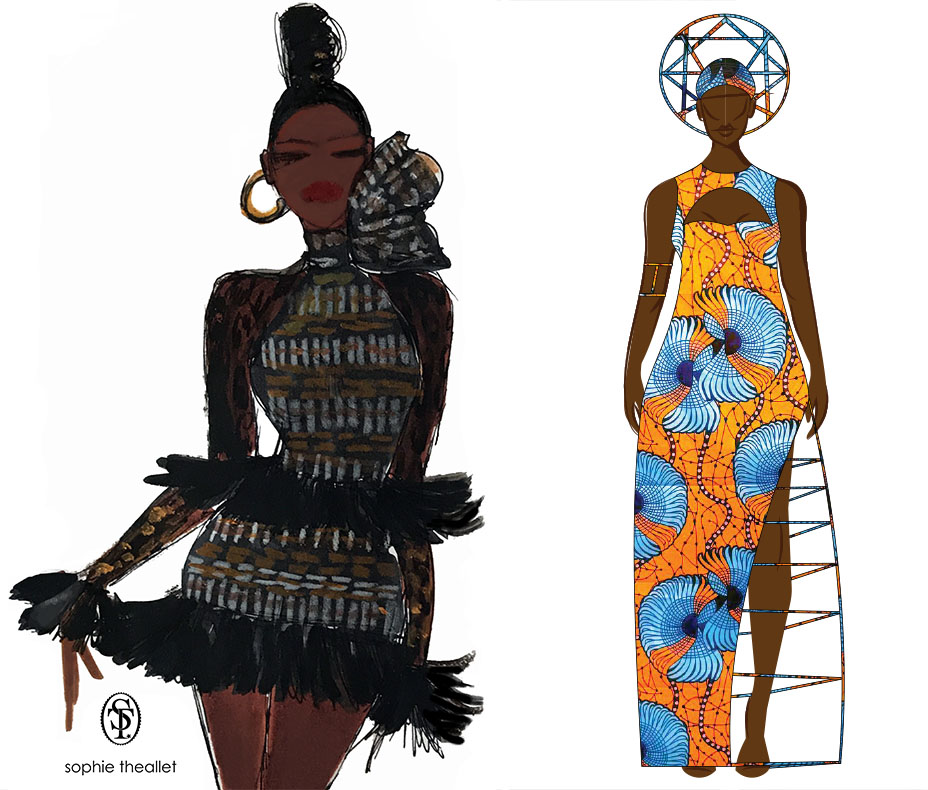 Speaking of film, on Feb. 12, Marvel Studios will host the “Black Panther Welcome to Wakanda” show, with designers Sophie Theallet, Chromat, Cushnie et Ochs, Tome, Fear of God, Ikire Jones and LaQuan Smith interpreting different themes and characters from the movie in one-of-a-kind looks. Following the event, the looks will be auctioned at CharityBuzz.com to support Save the Children. Additionally, Black Panther-inspired capsule collections from Brother Vellies, Douriean Fletcher and Josh Bennett will be available to purchase on Feb. 13.