Main Street, the main hub of restaurants, bars and shopping, is the lifeline for Park City’s notable art scene, where dozens of galleries specialize in fine art and photography, including the recently opened Prospect Gallery. Opened by Colby Larsen — owner of Park City Fine Art, Old Town Gallery and Pando Art Gallery — Prospect Gallery is housed on the lower level of the former Claim Jumper Hotel and saloon, which has been closed for more than a decade. In the well-preserved historic building (more than a century old), Prospect Art Gallery will feature contemporary artwork by Ashley Collins (works start at $100,000). The gallery also features rotating artwork by iconic artists, including original pieces by Andy Warhol, Marc Chagall, Pablo Picasso and Joan Miro. 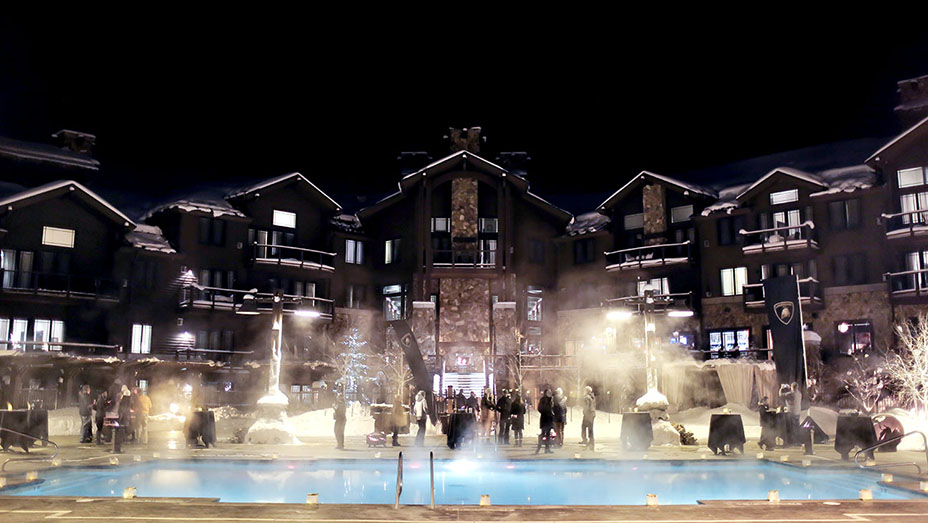 In partnership with Lamborghini, Waldorf Astoria Park City is debuting Firestorm Lounge by Lamborghini. The outdoor poolside venue will be “fire” themed with fire walls, the Fire Dancers (known for their performances at Burning Man) and firestorm-themed craft cocktails like the Spicy Rosa Picante Margarita (Patron Silver, Patron Citronge Lime, fresh lime juice, ginger syrup, jalapeños and rose petal sea salt). This is the only event in Park City to have an outdoor fire show in the last decade. The Firestorm Lounge can accommodate up to 250 people, and several Lamborghinis will be on display. 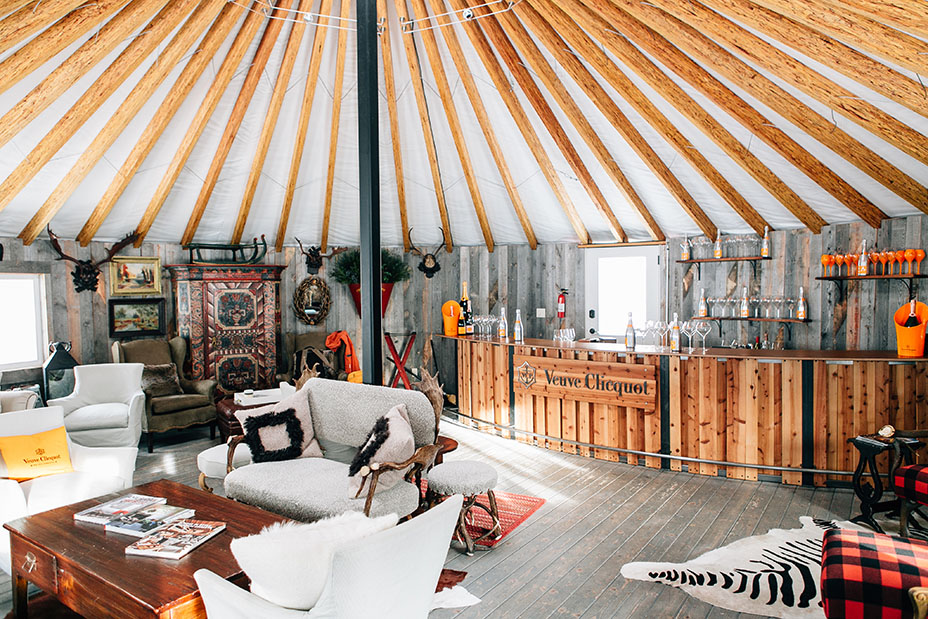 After successfully opening at last year’s Sundance Film Festival, Montage Deer Valley’s Veuve Clicquot Apres Lounge yurt is returning this year. The rustic-glam, European-style ski tent is furnished with fur throws and an iron fireplace, and offers gourmet bites like caviar and champagne (including the debut of Veuve Clicquot’s newest label, Clicquot Rich). This year, the lounge is expanding outside the tent in a self-enclosed “ski beach” area. The outdoor lounge will be fenced off by yellow Clicquot skis and furnished with Adirondack chairs, Wi-Fi and outdoor speakers.