For 11 days each May, private clients and stars who love high jewelry, or haute joaillerie, head to Cannes. Official fest partner Chopard plans its high-jewelry debuts — including its annual Red Carpet and Green Carpet Collections, the latter named for its responsible sourcing — around the fest, with private VIP fetes, access to exclusive suites and dinner parties including stars like Julianne Moore.

“As someone who has the opportunity to wear beautiful clothes and jewelry on the red carpet, especially in Cannes, it is wonderful to have an ethical choice,” Moore tells THR of the brand, which will craft 100 percent of its gold jewelry from ethically mined sources as of July. “I can feel good about what I am wearing — and by wearing it, tell a story about responsible business choices.” 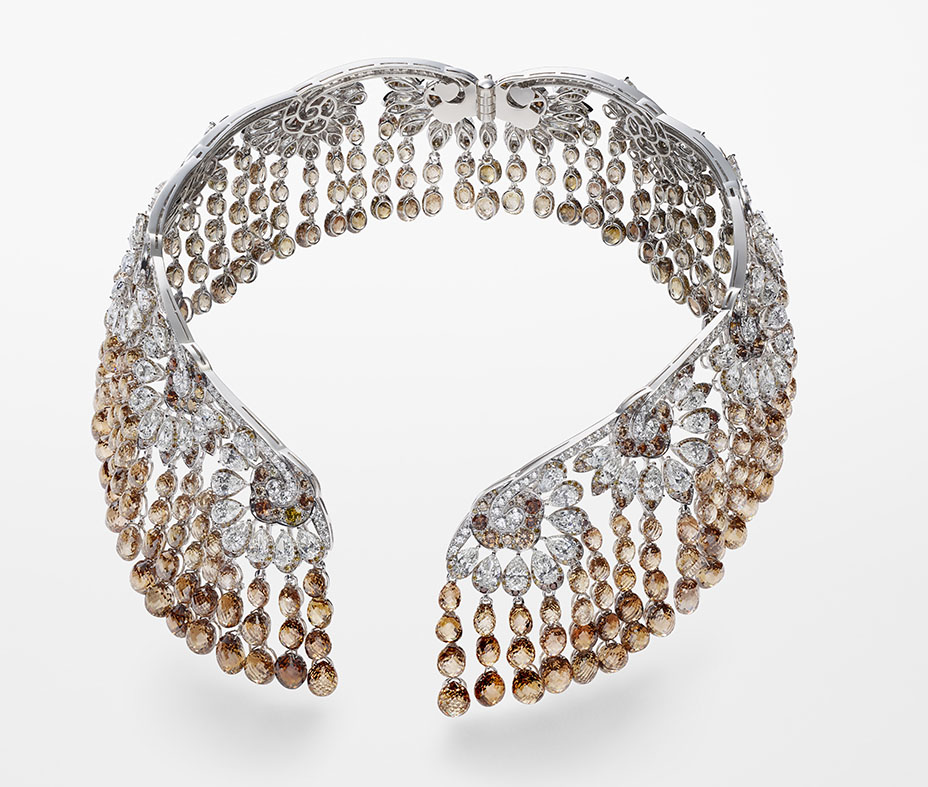 Sustainability has been a central theme for Chopard since 2013. Caroline Scheufele, artistic director and co-president, says, “We started with a cuff worn by Marion Cotillard on the Cannes red carpet, made of fairmined gold that we managed to get our hands on; last year, our entire collaboration with Rihanna was crafted using fairmined gold. At the end of the day, it’s gratifying to know we are not spoiling the planet with these beautiful pieces.”

And for the past 20 years, Chopard has designed the Palme d’Or; the golden frond is crafted of 118 grams of certified fairmined gold and rests on an emerald-cut cushion of rock crystal.

Also showcasing high-jewelry designs for this influential crowd: Paris-based Messika and New York-based Jacob & Co., with VIP suites, private-client dinners and, of course, the chance to try on one-of-a-kind gems. “Cannes is our Super Bowl,” says a jewelry publicist, who asked to not be named for security reasons. 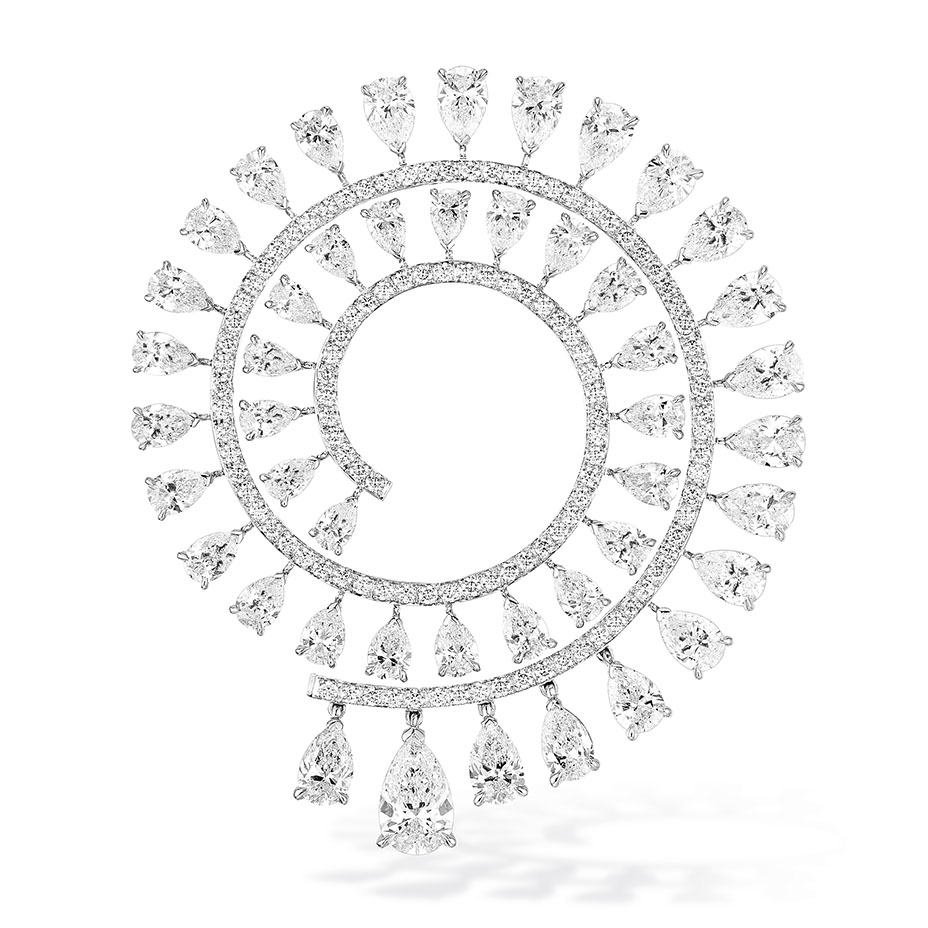 In the run-up to the main event, other European cities draw haute joaillerie Hollywood fans as well. Bulgari’s Festa collection bowed in Venice in June, with Alicia Vikander and Bella Hadid at the soiree hosted in the Scuola Grande della Misericordia.

Around the same time, Piaget headed south to Rome, where Juliette Binoche and Claudia Cardinale were among those at a dinner held at Italy’s legendary Cinecitta Studios for the premiere of Sunlight Journey, a high-jewelry collection inspired by the colors of the nearby Amalfi Coast. Piaget international ambassador Jessica Chastain couldn’t attend due to her wedding in Treviso, Italy, but the jeweler organized an exclusive, Italian-themed dinner during Art Dubai in March. The event welcomed Olivia Palermo (the face of Piaget’s Possession collection) and model Winnie Harlow. 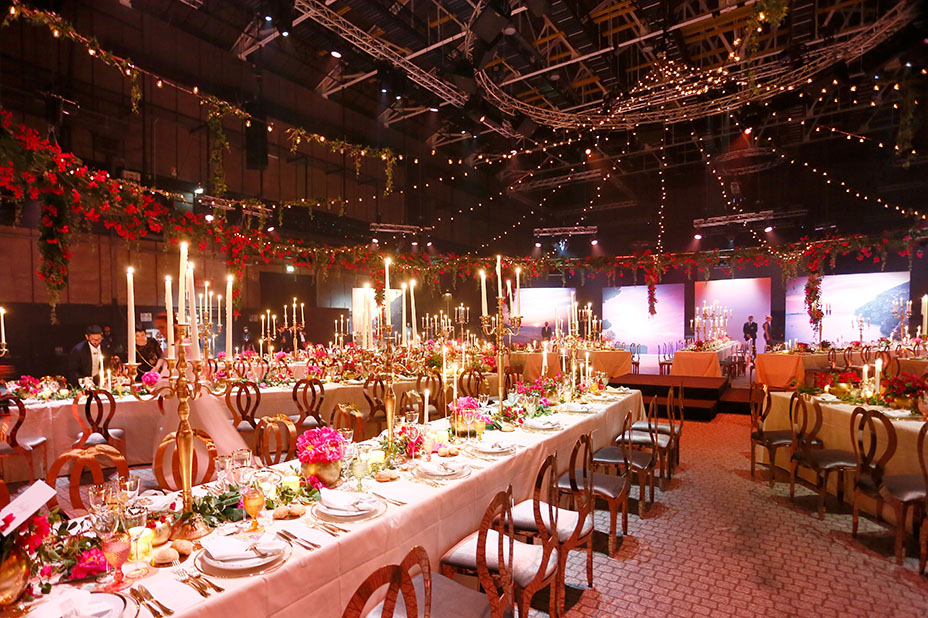 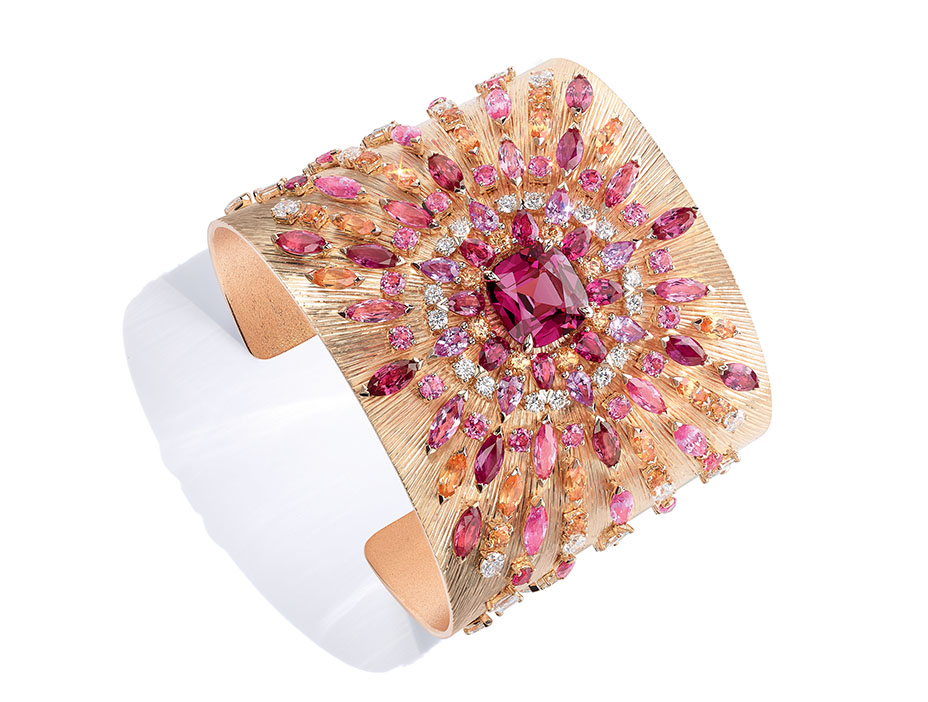 Ten days later, De Beers brought Cannes fixture Fan Bingbing to Taiwan for the Asian debut of its Lotus high-jewelry collection after the star’s visit to the Paris atelier in July, when she held a prized yellow diamond totaling 296 carats.

Do these pricey excursions ultimately pay off? For Massimo Gismondi, CEO and creative director of Gismondi 1754, his emerald and diamond necklace and earrings created a buzzy moment when Jane Fonda wore them to the 2017 Emmy Awards. As he steps up efforts to increase the presence of his collection in the U.S., he’ll reportedly organize events this summer at his atelier in Genoa and nearby Portofino. 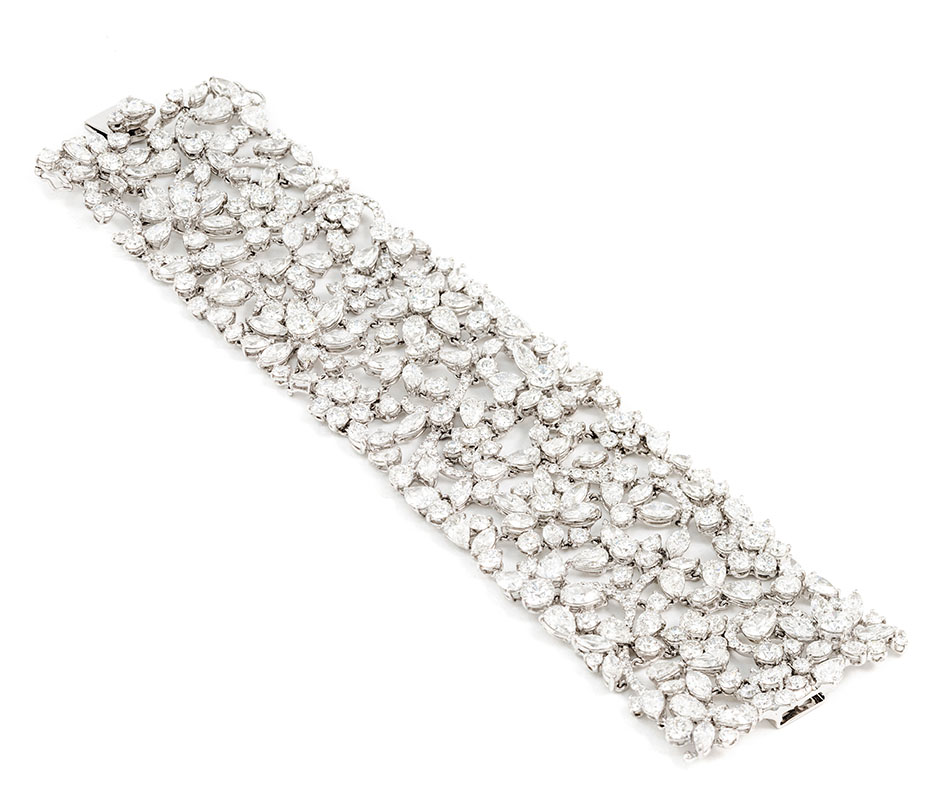 “Celebrities and stylists are such an important part of our brand development globally because we don’t have the big budgets yet for global campaigns,” he says. “In order to truly appreciate our brand history and understand our philosophy and our designs, it is important that the stylists see this come to life. Spending time with our artisans, in our atelier and with our collections, will help capture the essence of our brand.”

Jewelers agree red-carpet moments not only create buzz for their brands, but they also add a certain cache or provenance to the pieces – and sometimes result in a sale. “The day after Marion Cotillard wore that cuff on the red carpet, an actress in Korea purchased it. There was definitely an added value because it was on Marion’s wrist,” Scheufele says. “Jewelry is meant to be worn. No matter how beautiful your store is on Madison Avenue or Place Vendome, the minute a beautiful woman puts it on and walks with it, that’s when the piece comes to life and truly starts to sparkle.” 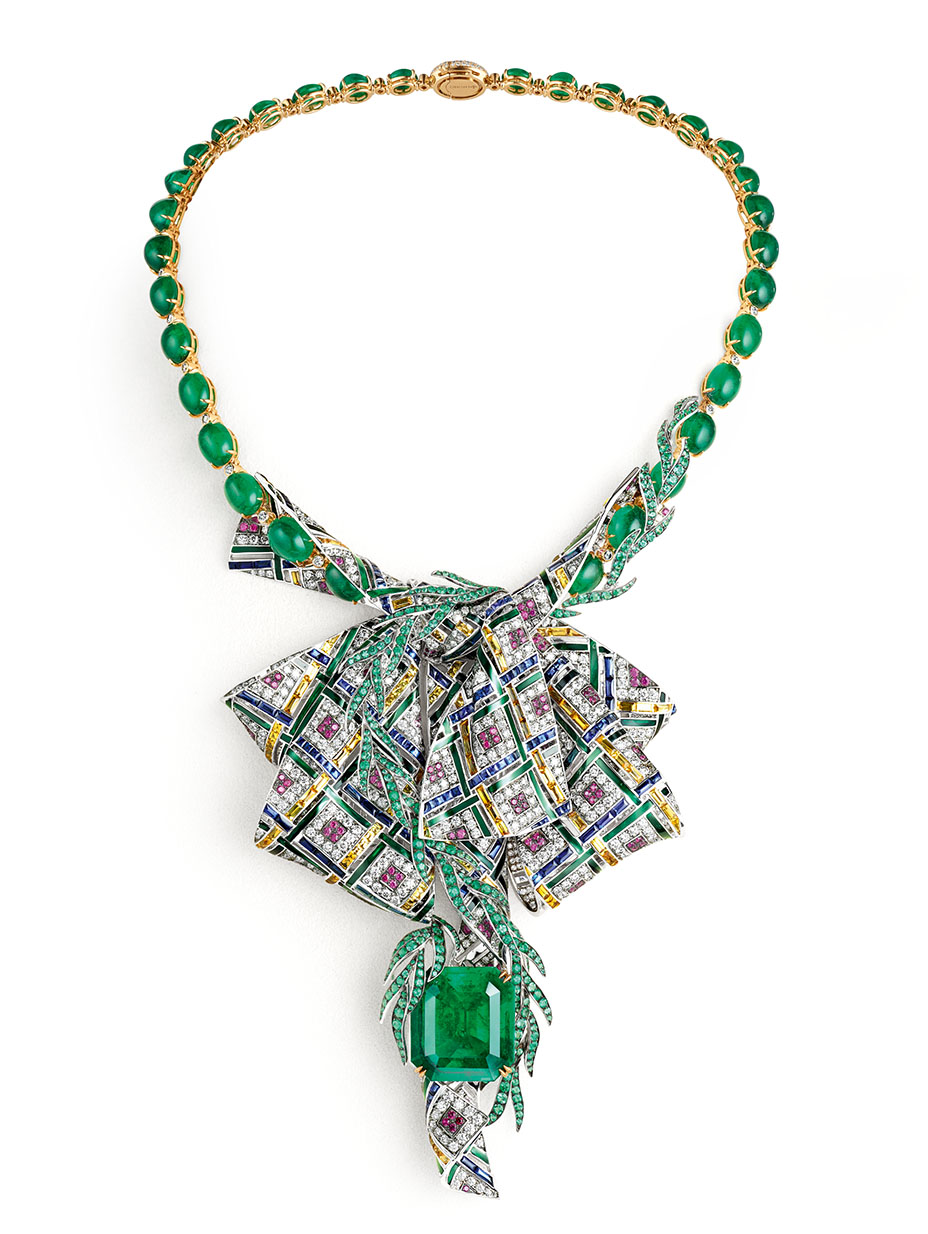 The Scene at Cannes: All the Looks From the Red Carpet

A version of this story first appeared in the May 2 issue of The Hollywood Reporter magazine. To receive the magazine, click here to subscribe.