In its never-ending quest to be a cut above the crowd, even on the road, Hollywood has taken its automobile obsession to a new level. That includes alternative, highly modified vehicles. Vanderhall Motor Works, based in Provo, Utah, creates four models of its three-wheeled autocycle. “In a word, Vanderhalls are fly,” Jamie Foxx says of the alt-vehicle with a price tag that starts at $29,950 and is permissible on freeways. “I have become a car guy in the past few years, and the Vanderhall is something different.” So obsessed is Foxx with his Venice in Raven Black Metallic, he invited Vanderhall director of marketing Daniel Boyer as his Oscar night plus-one this year to Byron Allen’s viewing party, where they sat with Quincy Jones. 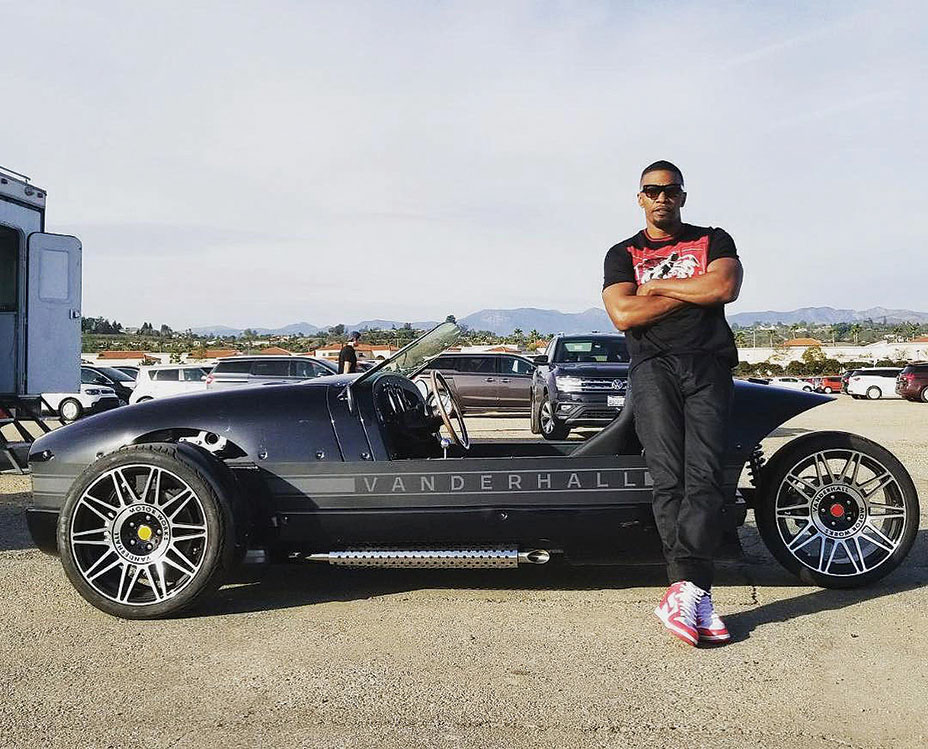 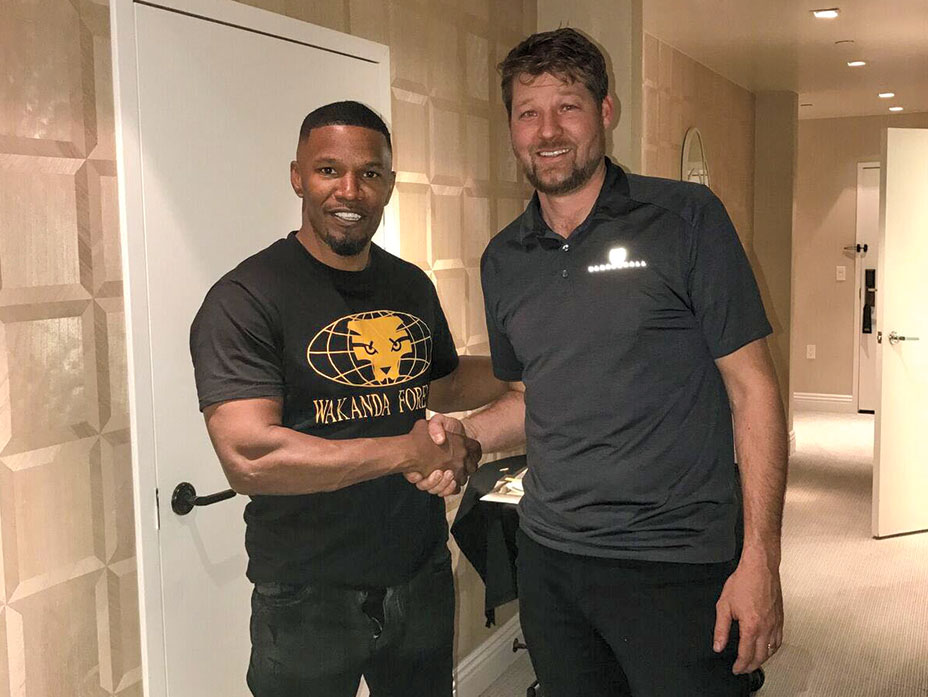 Featuring a pair of open-wheeled front tires and a long, low body, the Venice is intentionally crafted with a low and stable center of gravity to be safely driven sans helmet. “They give you the feeling of being on a motorcycle but in a more protected situation,” says actress Ashley Greene, who incorporated a Pearl White Venice Vanderhall into her July wedding to Australian TV personality Paul Khoury. Gerard Butler and Ewan McGregor have both expressed interest in customized Vanderhalls (the brand offers discounts to stars but does not gift), with the latter considering doing an endurance race — a sometime hobby for the Birds of Prey actor — in one. 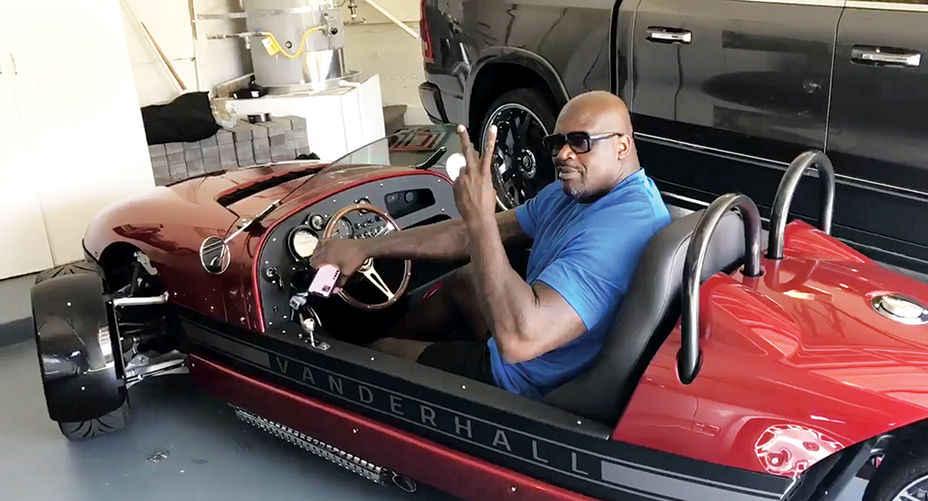 Even standing at 7-foot-1, Shaquille O’Neal refuses to let his height interfere with driving a Vanderhall, having extended his Ruby Red Venice chassis by a foot and installed a tailor-made seat. The former Laker bought the vehicle on the spot this year at the International Consumer Electronics Show in Las Vegas. “It’s got class, is retro but still hits you with exotic flair at the same time,” he says. And though Jeremy Renner is commissioning his own custom Vanderhall, the Avengers star spent several weeks over the summer having “a blast” test-driving a Venice, saying it’s “some killer new fun.” 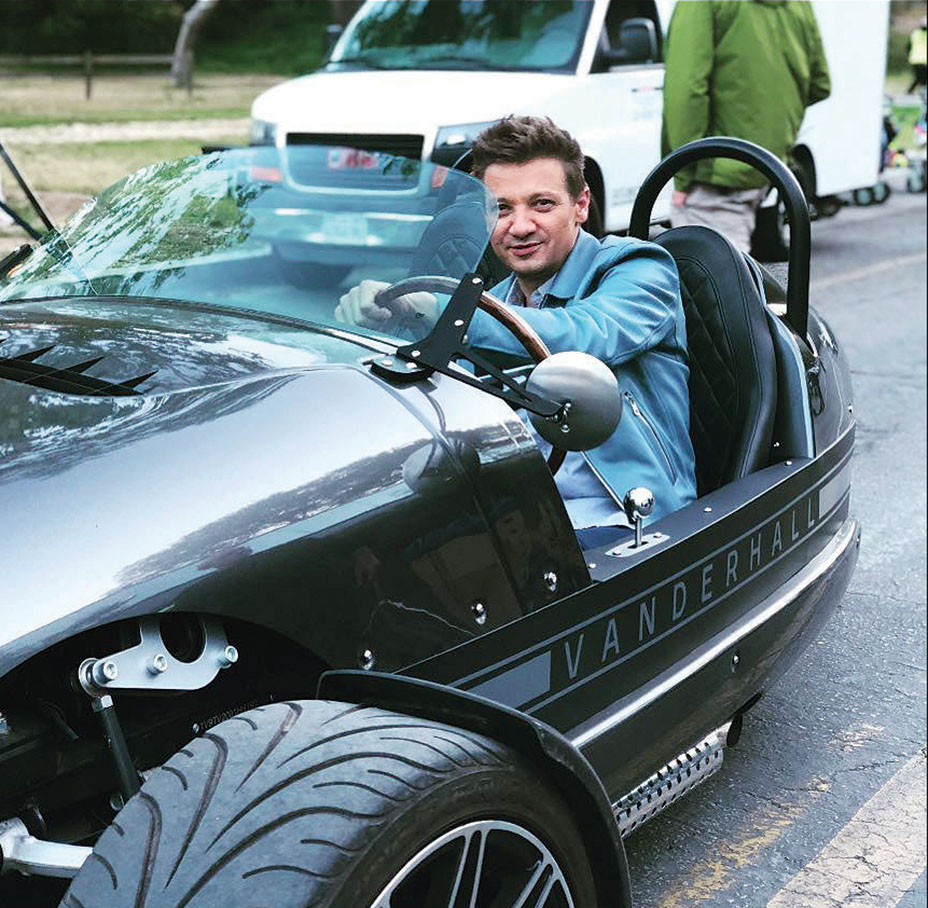 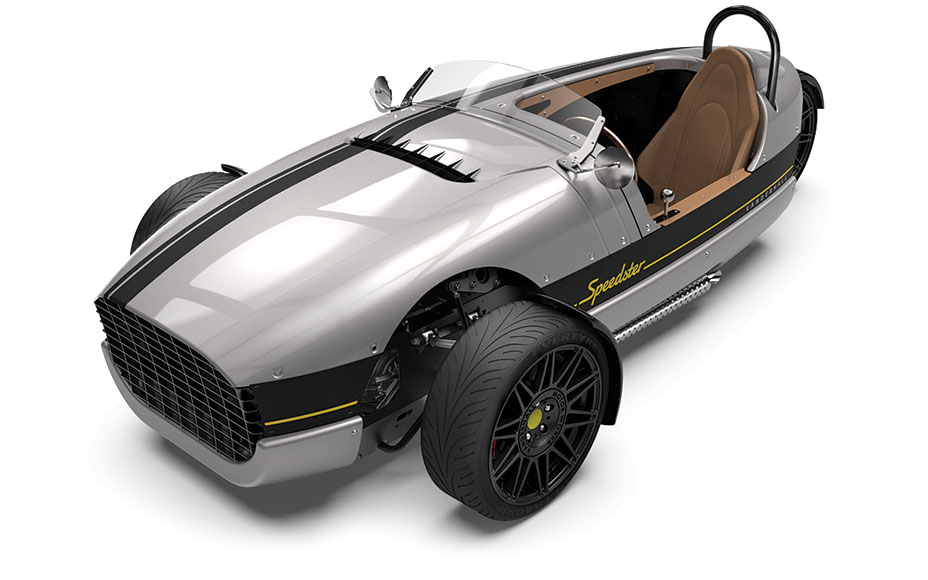 Moke America’s next-generation all-electric low-speed eMoke, priced at $17,975, will garner drivers more attention than a Lamborghini Huracan. From Brigitte Bardot in Saint-Tropez to Roger Moore in 1973’s Live and Let Die, the Moke boasts a storied Hollywood past. The low-speed vehicle was originally commissioned by the British Army and, failing inspection, found its way to the beaches of St. Barts and Southampton. 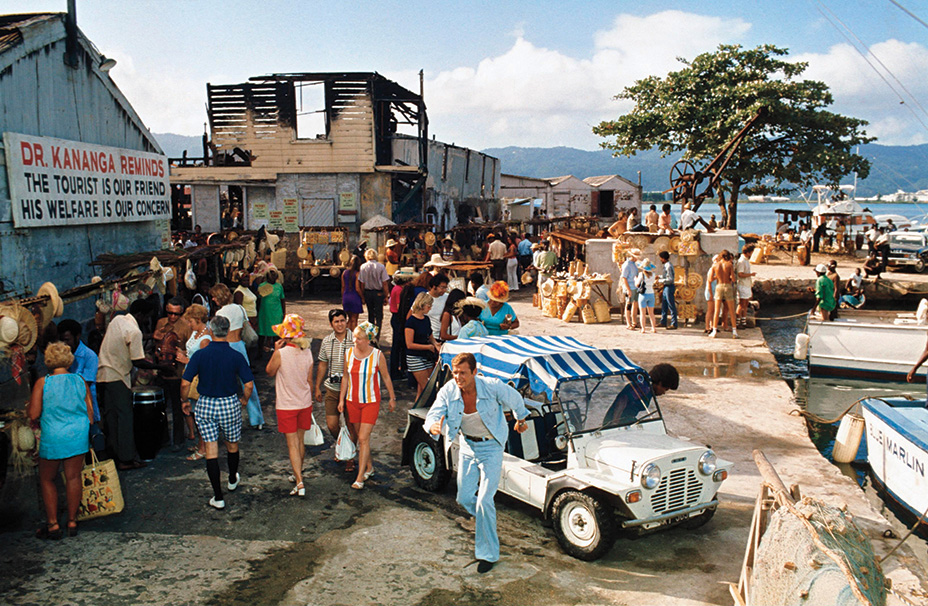 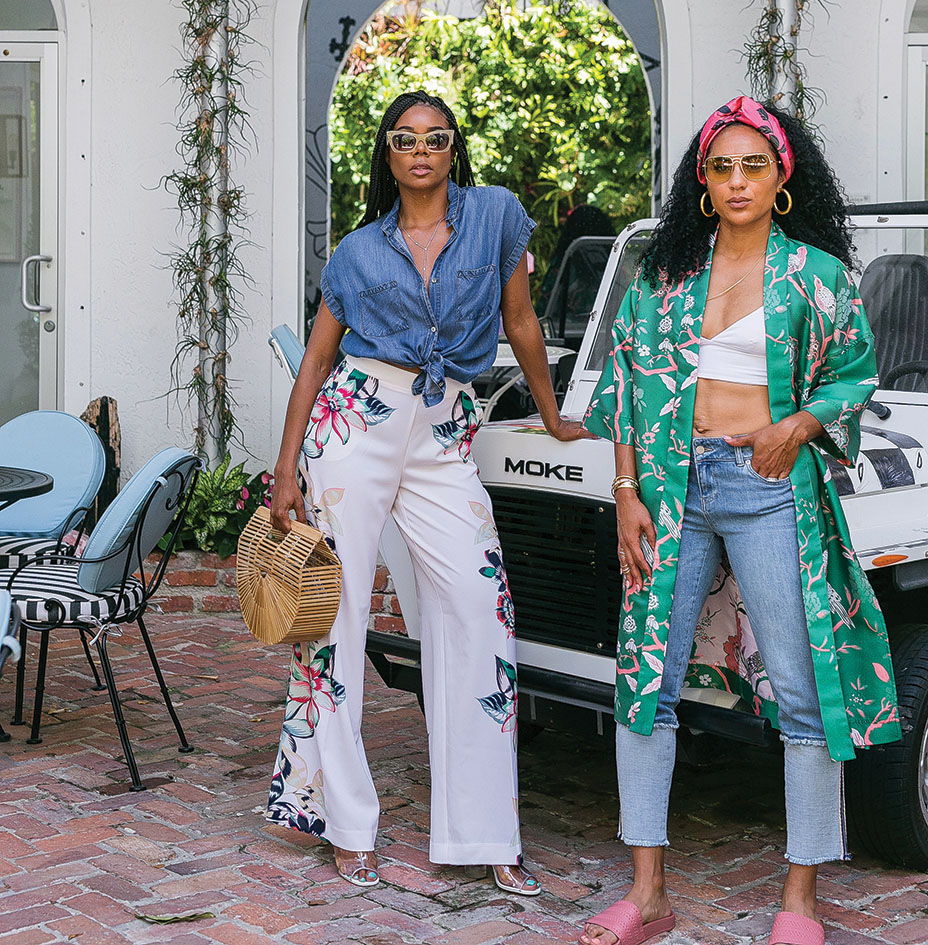 Hollywood car savant Jay Leno, who owns roughly 300 vehicles and has constructed a dedicated garage for modifying cars himself, has a theory on why alt-vehicles carry so much appeal to industry insiders. “The trouble is, so many cars look the same that to get a little individuality, you have to look at these alternative brands and boutique manufacturers,” says Leno. “You want something different from the next guy.” 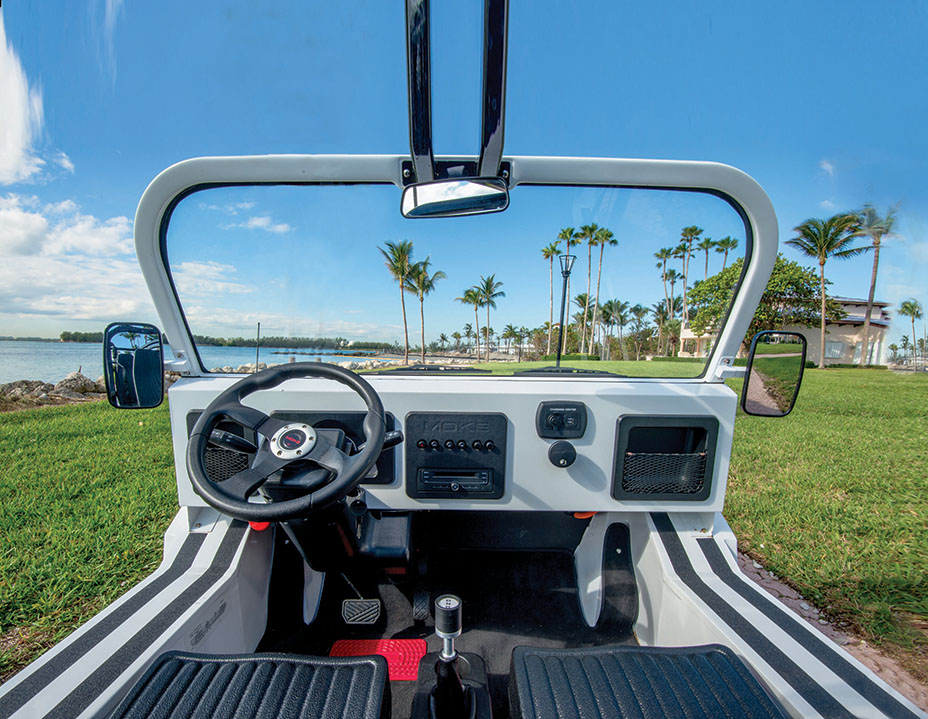