Cabo may have the glitz and glamour, but La Paz is evolving into Mexico’s under-the-radar hideaway for the world’s seafaring billionaires. Located 110 miles from Los Cabos International Airport, the beach city does not boast a single five-star hotel, luxury fashion boutique or celebrity chef restaurant. Instead, it’s La Paz’s access to the Sea of Cortez, the UNESCO-protected waters referred to as “the aquarium of the world” by Jacques Cousteau, that is luring some of the world’s largest superyachts.

Their destination? Puerta Cortes, a gated, 500+ acre resort five miles from downtown La Paz where ocean-view rooms start at $130 (compared to Cabo, where rooms at luxury hotels average more than $1,000 per night during the same period). Despite the lack of 800-thread count bedding and a Pilates studio, Puerta Cortes boasts something no Cabo property can: 70 marina slips that can accommodate yachts up to 280 feet. 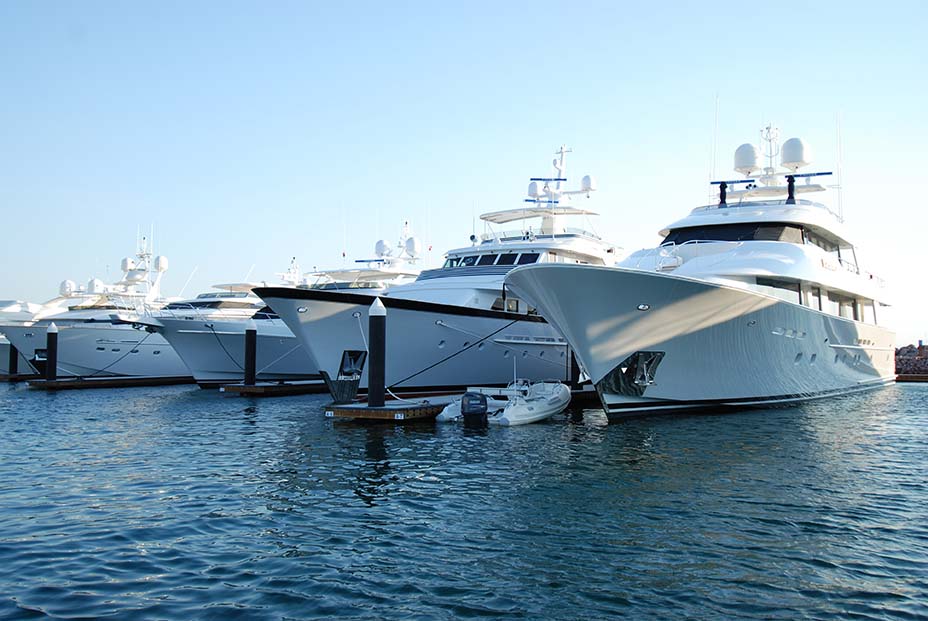 That may not be big enough for Steven Spielberg’s 282-foot Seven Seas, which routinely anchors just past the dock on the bay, as did David Geffen’s yacht on New Year’s Eve. Larry Ellison, Bill and Melinda Gates and billionaire Dennis Washington all dock or anchor at the resort. The draw? Once-in-a-lifetime access to marine life, beyond-blue waters and a scene-free assortment restaurants, shops and activities.

“This is the kind of place where Bill and Melinda Gates can walk down the Malecon [the three-mile beachfront walkway in downtown La Paz] without anyone bothering them,” says Jeffrey Curtiss, an English ex-pat who moved to the area full time in 2005. “Unlike the eternal spring break feeling at Cabo, the wealthy don’t feel threatened here and can be close to wildlife.”

They don’t just want to see marine life, they also want to protect it. Last year, Leonardo DiCaprio produced Sea of Shadows about the Sea of Cortez’ most endangered marine mammal, a small porpoise known as the vaquita marina. Christy Walton, widow of John T. Walton (son of Walmart and Sam’s Club founder Sam Walton), owns a home in La Paz and dedicates herself to both land and maritime environmental initiatives. 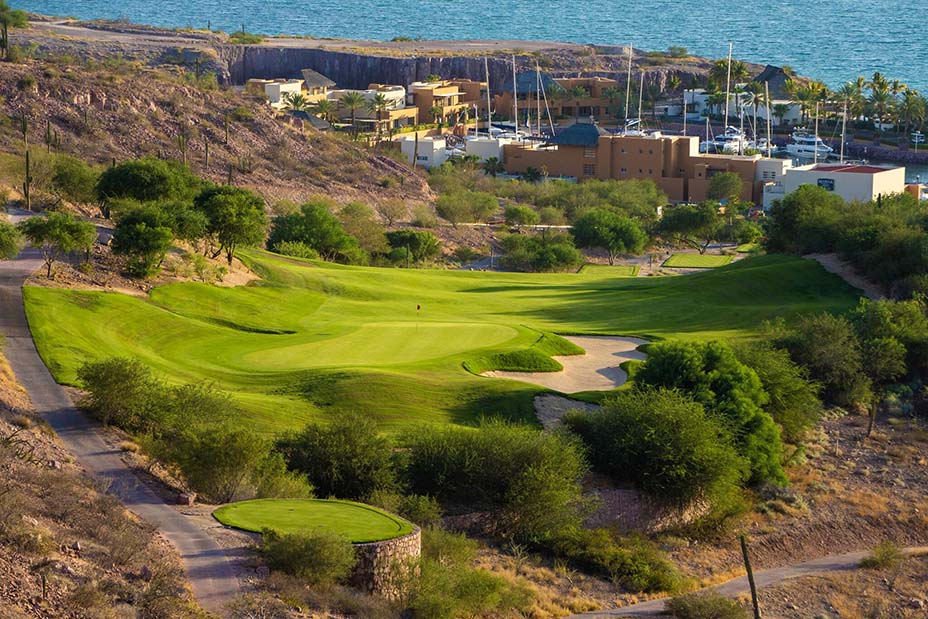 While the Spielbergs can be seen relaxing in Puerta Cortes’ zero-frills, ocean-view jacuzzi and the Gates play tennis on the property’s lone tennis court unnoticed, that kind of laid-back atmosphere may soon change: Two five-star hotels are slated to start construction within Puerta Cortes next year, along with branded residences that “will offer a rare investment opportunity as well as a lifestyle offering that will be unlike any other home in La Paz or Baja to date,” says Antonio Davila, president of Puerta Cortes.

Earlier this year, Beverly Hills-based real estate brokerage The Agency opened offices in the city, as the area braces itself for a new breed of homebuyer. “This is the last point in La Paz where you can own a house or build a house at the entry of the Sea of Cortez,” says Davila. “Forty percent of the world’s marine life lives here. That’s a lot of species to find.”