Continue to The Hollywood Reporter SKIP AD
You will be redirected back to your article in seconds
Skip to main content
December 12, 2020 8:57am

Matthew McConaughey talked up his best-selling Greenlights memoir and related merchandise with friend and fellow actor Chad Mountain in November, while a month earlier, Garth Brooks performed a live version of A Star is Born’s “Shallow” with wife Trisha Yearwood as he previewed the Nov. 20 release of his latest album, Fun.

Both chose talkshoplive to host their events. At a time when stars are connecting directly in customizable ways with fans (not to mention earning extra revenue during production slowdown) via apps and platforms like Cameo and OnlyFans, the retail platform, which launched in 2018, blends e-commerce with the spontaneity of livestream. Think QVC meets Instagram Live.

“Everybody does it in a way that works for them and serves their audience, as opposed to the television shopping we’re used to seeing, with talent on a set talking to a host,” explains Bryan Moore, talkshoplive’s CEO, of the creative freedom offered by the platform, which allows stars to set their own schedules and design their own experiences. “This feels more personal,” continues Moore. “That’s resonating with fans and driving sales.”

Dolly Parton, Alicia Keys, Meghan Trainor, Kristin Cavallari, and Julie Andrews also have used the platform to sell and promote recent projects. Books and music perform particularly well, Moore notes: “We recently had a Food Network star come on to sell her latest cookbook, and she sold nine times her pre-order sales everywhere else combined,” he reports. Indeed, the Los Angeles-based company lists sitewide conversion rates — defined as visits that include a completed cart checkout — at 18 percent, an impressive figure against average e-commerce conversion, which typically hovers around 3 percent in the U.S. If viewers are unable to attend the live event, the video and ability to purchase remain available on talkshoplive, as well as the seller’s website if that’s an option they’ve chosen. 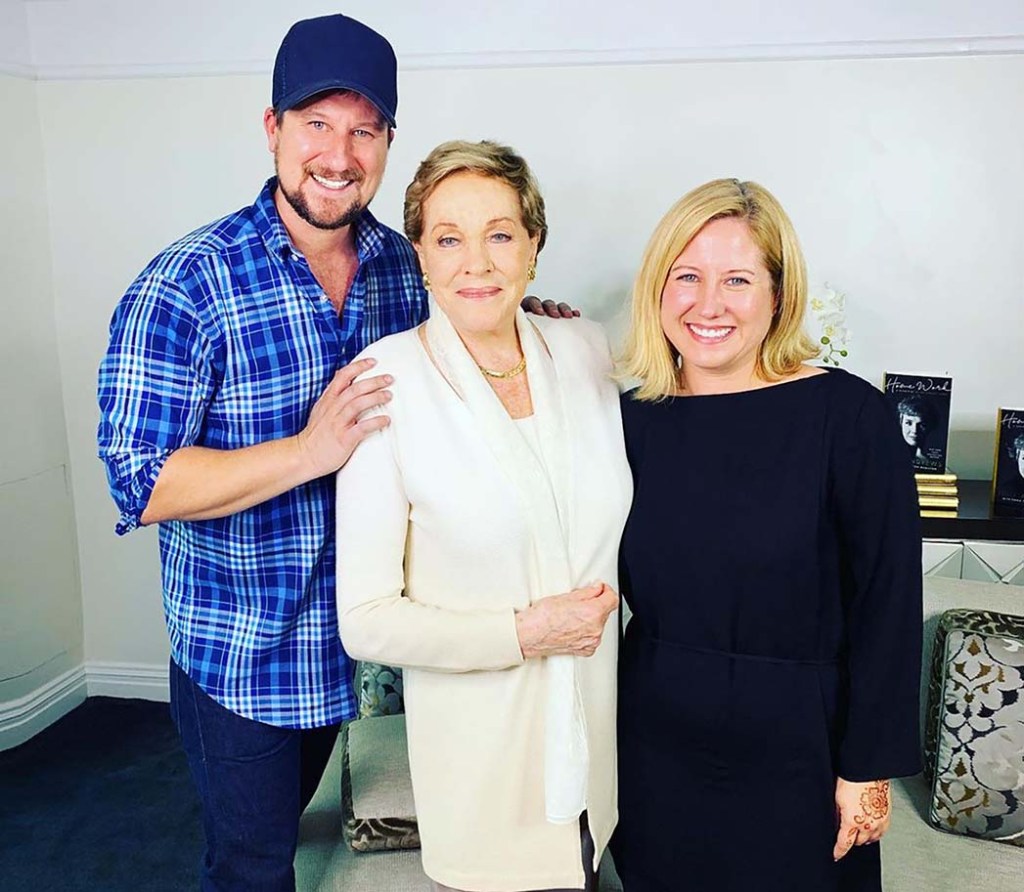 Lockdown-fueled interests are also contributing to the platform’s healthy numbers: talkshoplive’s book vertical has grown more than 800 percent since March, while revenue in the food vertical has doubled over the past six months. The platform earns a commission on every sale. Moore, who previously held social media positions at Twentieth Television and CBS, declined to name a specific figure for proprietary reasons and would not disclose overall sales figures.

“Garth was an early adopter of the platform and has a fan base that’s really dedicated,” Moore explains. “On other shopping networks, viewers might catch a designer or brand they like and buy something, but viewers who attend our events are doing so because they’re already a fan of that person or brand.”

Nancy Davis, designer of Santa Monica-based Peace & Love Jewelry, has sold on talkshoplive since its launch. “I was on QVC for four years, and everybody fought to get the primetime hours,” she recalls. “What’s great about this is that you can decide what’s best for you and your audience, and you won’t feel like the rug might be pulled out from under you if you don’t hit your numbers.”

Talkshoplive continues to expand its offerings; Los Angeles-based retailer Fred Segal joined the platform in November and, in addition to its general product selection, has been showcasing up-and-coming brands and designers of color. “Next week we’ll be featuring Royal Jelly Harlem, a great mother-daughter design team,” says Fred Segal CEO Jeff Lotman. “We see this also as a feeder opportunity to get new brands to feature in-store.”

Because Fred Segal’s retail philosophy has always included a focus on in-store events, talkshoplive is also filling a need caused by the pandemic. “Last year we ran 150 activations in our store, for every type of product you can possibly imagine, and clearly that’s not something that’s going to happen that quickly again,” Lotman adds. “This provides people with an ability to shop safely at home and expands our opportunities as well. We’re not seeing [a conversion rate of] 18 percent yet, but we’re seeing an awful lot higher than 3 percent.”

The ability for consumers to purchase beyond the live event also was a key attraction. “We’ve even started putting advertising dollars against the past episodes, because 300 people might attend the live event, but 2,000 more may watch it later on Facebook and are still able to purchase,” Lotman says. “We like that it has a life beyond the show.” 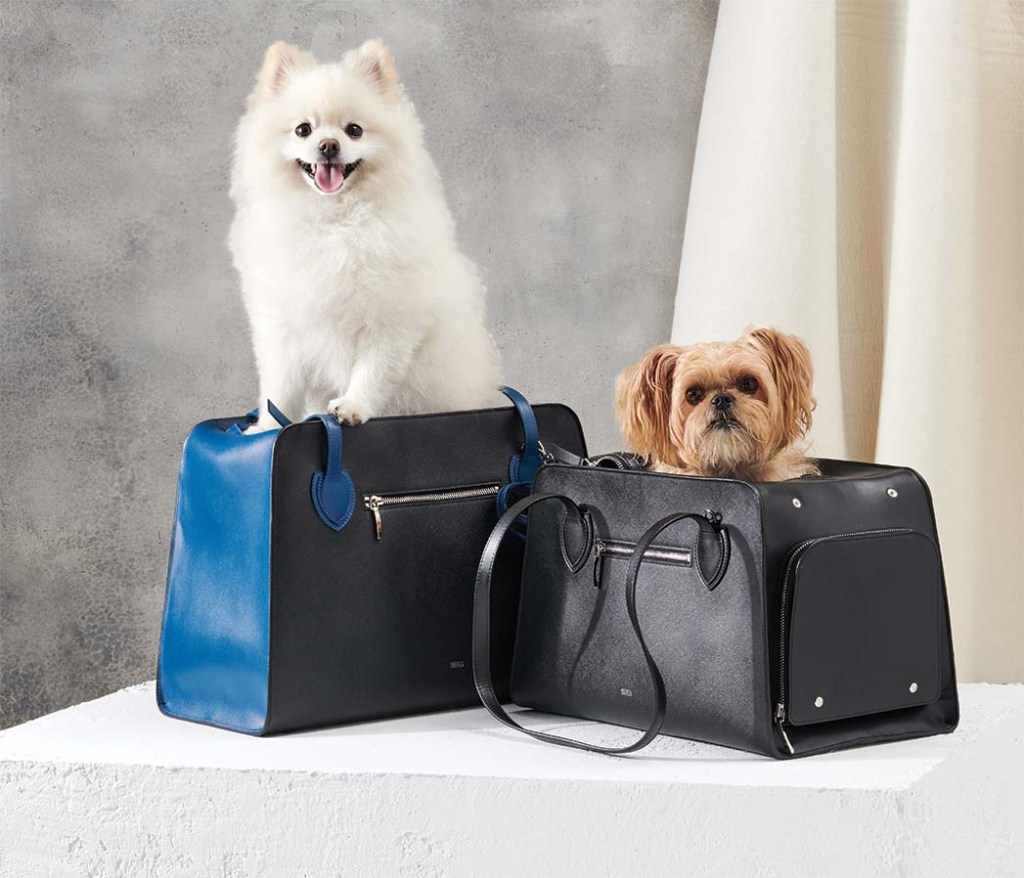