If there is a single item of clothing that has come to symbolize the sexual harassment scandals that sparked the #MeToo movement, it is the bathrobe. Both Patricia Arquette and Kate Beckinsale had encounters in hotel rooms with Harvey Weinstein wearing nothing else, asking for a massage but clearly expecting much more. Charlie Rose also allegedly harassed women while wearing an untethered bathrobe, and Hugh Hefner, who died in September, made a fortune off sexualizing women, and did it while wearing his signature silk robe, and even wore one on TV when he made a cameo on Fresh Prince of Bel-Air.

Marc Jacobs, Michael Kors Battle for the Heart and Soul of Fashion 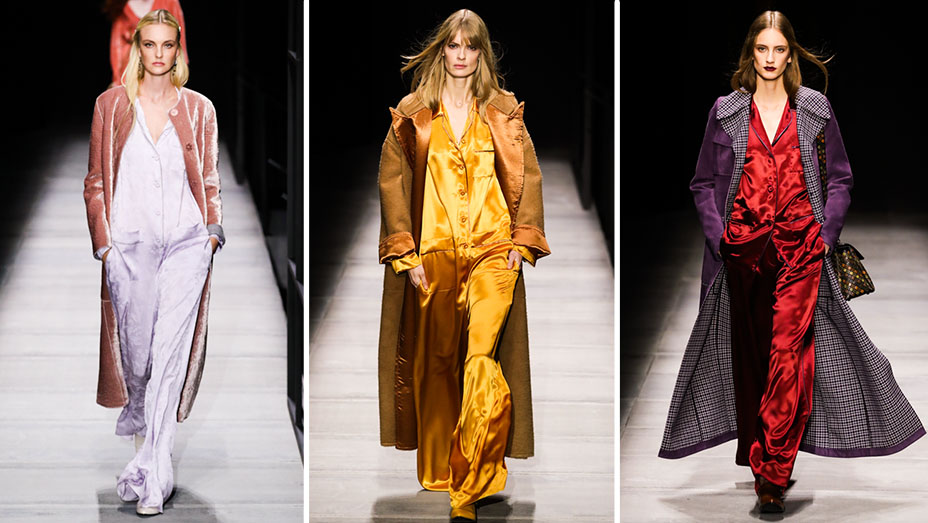 The robe is alive and well for fall 2018, rendered in sumptuous orchid silk and worn over a silky pajamas at Bottega Veneta’s gorgeous “Art of Living” show focused on the comforts of home, in fluid green silk over matching pants at Jason Wu, and in burgundy faux fur at Christian Siriano, where the designer opened his 10 year anniversary runway spectacular with not one but four scarlet-red robe coats. 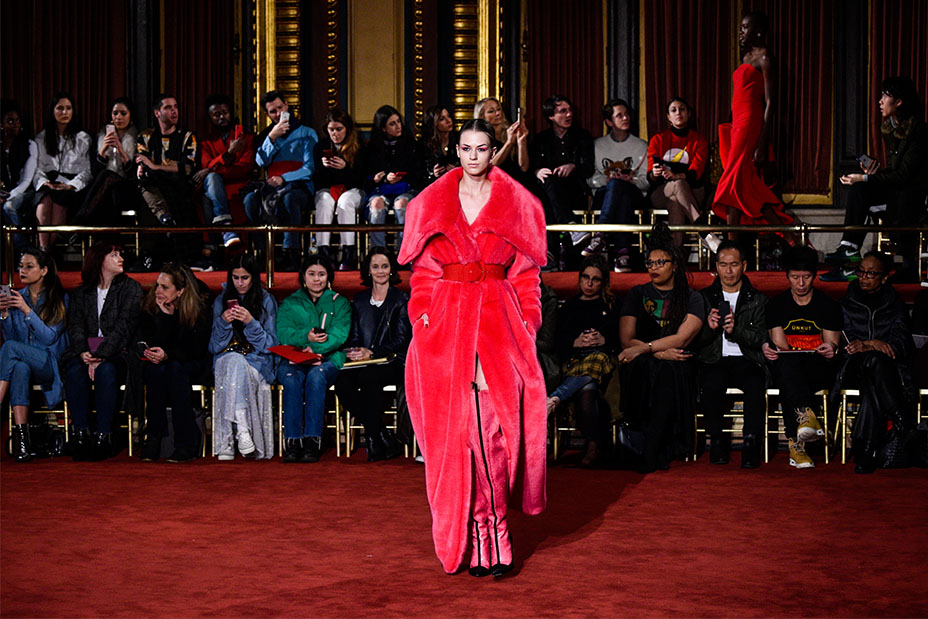 Plush robe coats were also a spotted on the runways at Juicy Couture and Anna Sui, and on the sidewalks emblazoned with streetwear logos or labels such as “Feminine Tomboy,” and in luxe curly shearling. 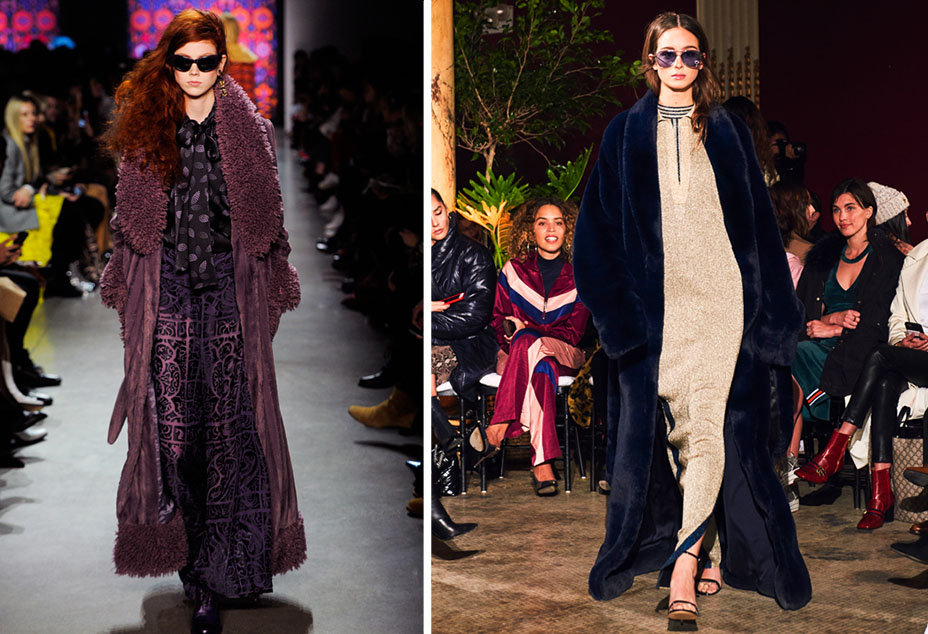 “Bathleisure” is the descriptor for this latest chapter in the never-ending quest to build a more laissez-faire wardrobe, following on the heels of pajama dressing (we have Hefner and Gucci to thank for that) and athleisure, whose latest poster boy is Armie Hammer wearing a rainbow of Adidas tracksuits around the world.

After several days of seeing the style crop up, fashion insiders were a bit surprised when I brought up the trend’s potential Weinstein association, and the idea that robe couture might be a little tone deaf in the time of Time’s Up.

“I don’t think that is a good reference,” said Barneys New York Fashion Director Marina Larroude, noting that robe dressing has been in fashion for a few seasons now, and highlighting Mary Kate and Ashley Olsen’s The Row for doing it in a particularly chic, tonal way.  “People are gravitating toward comfort,” she added. 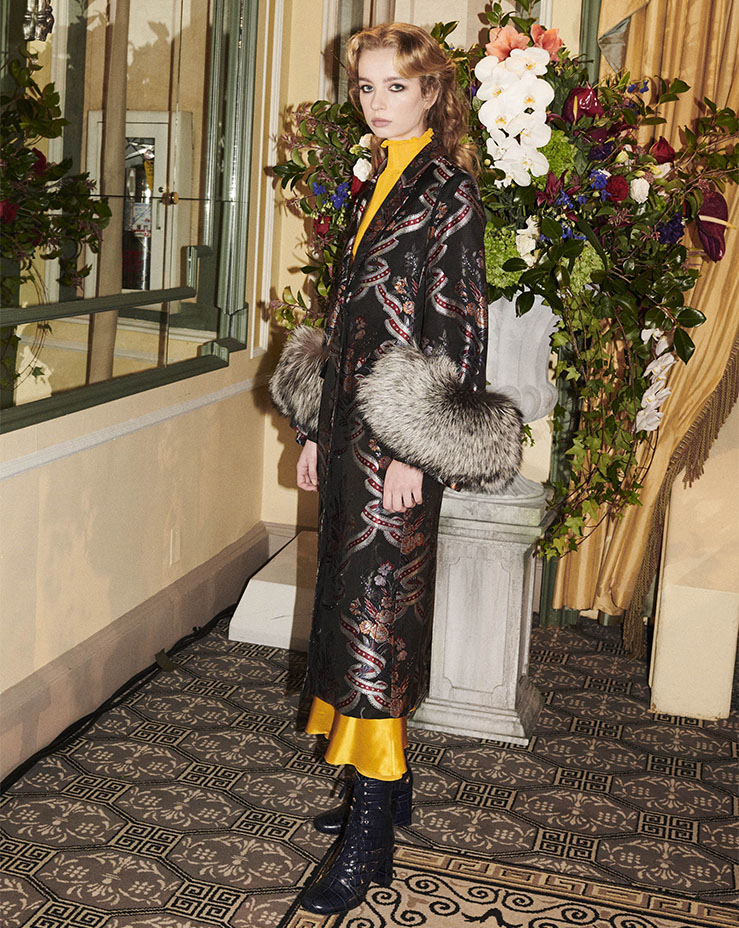 “I think it has to be silk not terry cloth,” Vogue Mexico editor-in-chief Karla Martinez said diplomatically, pointing to designer Jane Siskin’s Cinq a Sept presentation, which included lush silk jacquard robes with fur cuffs. “Somewhere like L.A. or Mexico City you can wear the trend every day and you’re not going to lose the belt on the subway,” added Martinez, who was early on to the luxe pajama trend with her loungewear label Piamita, launched in 2010.

As to whether or not robe dressing will make it onto Hollywood A-listers, stylist Cristina Ehrlich, who works with Laura Dern, Greta Gerwig and Allison Williams, says it already has.

“All of my girls are gravitating to it,” she says. “Just the other day, we put Priyanka Chopra in a Grey by Jason Wu robe, and she looked so sleek and elegant. If styled right, it’s a look that can work for all women–not just those who are super tiny. Harvey can’t take that away from us.” 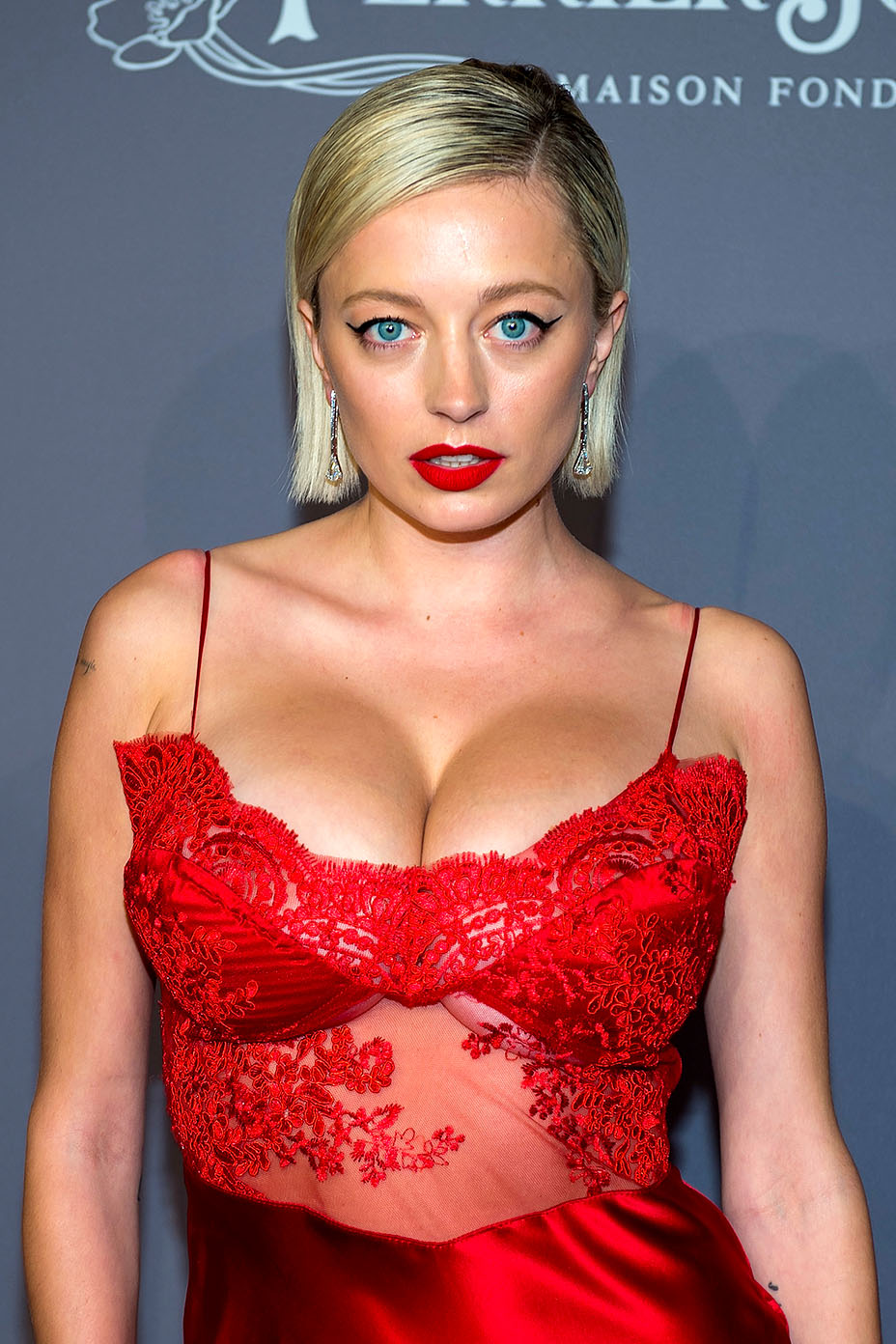 With a robust Instagram presence, Vreeland, a seductive singer, has earned a reputation as a fearless dresser, much more likely to leave the robe at home, wearing just a lace bra out and not much else. Caught at the Diane Von Furstenberg presentation at fashion week, where new creative director Nathan Jenden showed several robe coats, she stopped and considered the gray, pink and navy striped plush robe on the rack, which looked more hotel than haute: “Wasn’t there a robe as part of the whole Jeffrey Tambor story, too?” she asked. Perhaps, Vreeland suggested, it’s about flipping a symbol of powerlessness into one of empowerment: “Maybe, it’s about reclaiming the robe,” she said. Spoken like a Vreeland. 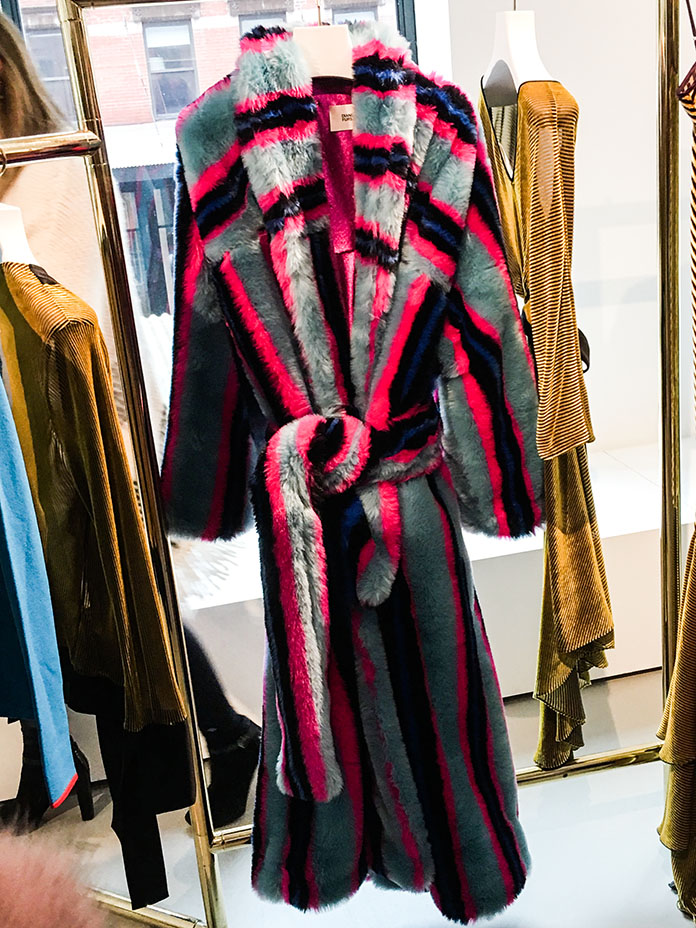