Without opening her mouth, 16-year-old actress and musician Willow Smith channeled multiple messages when she walked on stage to perform at The Fonda Theatre in Hollywood on Sunday evening, thanks to her outfit — a camouflage-print T-shirt and innocent-looking denim jumper, paired with ripped tights, fierce Dr. Martens boots and a rainbow-patterned terrycloth wristband.

When she did speak to the sparse crowd hanging on well past 10 p.m., more than nine hours into Galore Media’s first Girl Cult festival, Smith’s voice was filled with emotion, “There’s so much fear and hatred going on in the world,” she said, before launching into a set of songs. “It makes me realize now, even more, why I love to do this and why this fills my heart and my soul. It makes me feel grateful for all of you out there and places like this that just look at people for their creativity and their uniqueness. It’s where it’s going down.”

“I wrote this when Donald Trump became president,” noted Smith (who performs as Willow) of her song “November 9th,” which opens with the lines, “Baby girl, I know you’re tired; don’t let the world put out your fire. Take my hand and you will see, sadness and anger aren’t everything.” 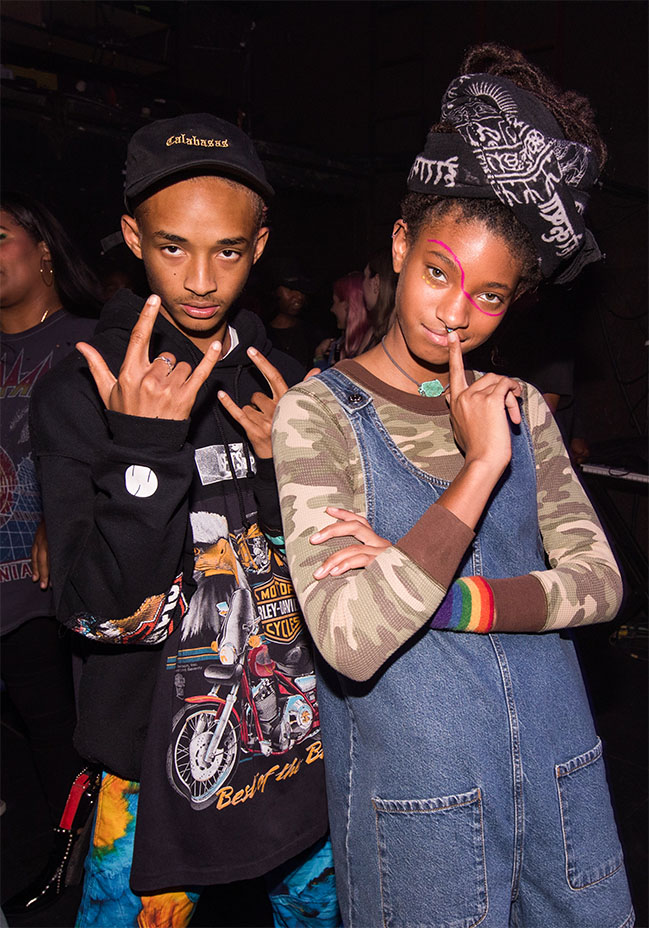 Created by Galore co-founders Prince Chenoa and Jacob Deka, and held Sunday in Los Angeles, Girl Cult is a new fest dedicated to “dancing, discussion and female empowerment” for the Gen Z set (those born around 1995 and onward).

Black-ish star Yara Shahidi, who was not on the program, turned up in the front row with friends to watch the performances of Smith, signed to Jay-Z’s Roc Nation, and sister duo Chloe x Halle, signed to Beyonce’s Parkwood Entertainment, who took to the stage close to midnight. The 17-year-old actress, who is Harvard-bound next year, took a few minutes between shows to talk exclusively to THR about racial tensions in the wake of the events in Charlottesville, Virginia, the prior weekend.

“As somebody who’s a self-proclaimed history nerd, I’m not surprised; it’s just the re-emergence of a movement,” said Shahidi. “I think what’s fascinating is how we get caught up in the idea that, because it’s 2017, nothing like this could occur. I feel like many people harbor hate for so long and we overlook it. What was so shocking was that Charlottesville made us look at it in all of its ugliness. What I appreciate about the counter-protesters is the idea that protesting is not a lost cause, nor is it a lost movement. If anything, it [can be] the rallying of positive energy, which in any and all forms is much needed. But it is crazy to feel as though there are very distinct moments we can go back to within our history and feel like we are going through a reincarnation of that same moment; it’s what my [maternal] grandfather went through as a Black Panther.” 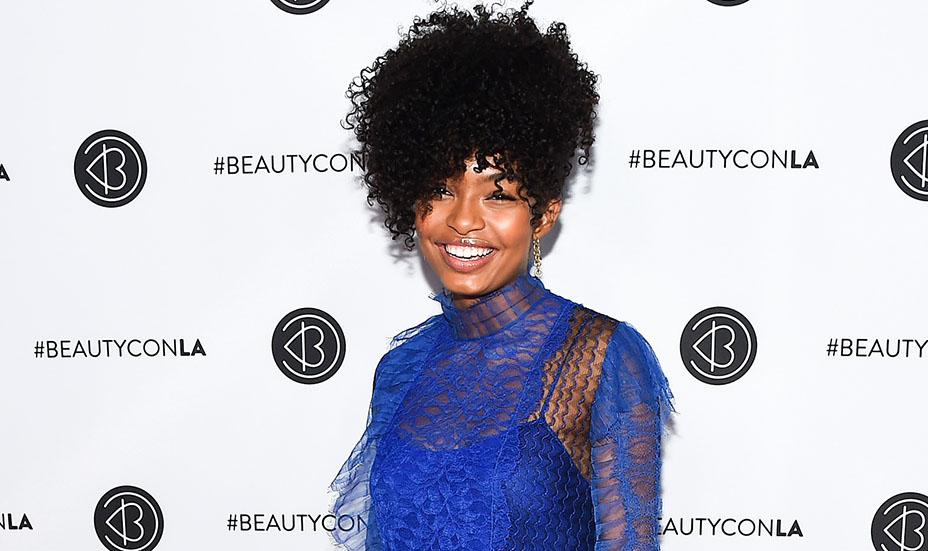 Shahidi emphasized the role of festivals such as Girl Cult and Beautycon, where she spoke on a panel earlier this month, in bringing people together. “That’s what I love about all this and seeing Willow and Chloe x Halle perform,” she said. “It may sound odd, but something I talk about with all my friends is how there’s some need to un-define the movement and make it inclusive. We’re in a day and age when the new term is to always redefine beauty and to redefine what it means to be societally cool, versus this idea that there can be a certain un-definition of things with no reason why, no criteria as to why you could be there or should be there. Beautycon was about people coming with their own definition of why they were there, and that made it so beautifully special.”