Could YouTubers be the next fashion designers?

Digital influencer Jessie Paege is expanding her influence into apparel.

The 19-year-old YouTuber, actress, author and musician will debut five T-shirts and two pins in partnership with Hot Topic. The designs, inspired by her social media posts and internet culture, will launch at the retail chain that Paege says helped her find her identity in high school. Her 3 million followers can buy the goods in stores Aug. 27, or meet her at the launch event at the Hollywood & Highland Center Hot Topic from 5 to 7 p.m.

“For me, struggling with individuality was just a really big thing growing up and Hot Topic is where I felt like I could fully express myself. They had a lot of shirts with sayings and bands that I loved that other friends of mine didn’t. It brought community into my life when I didn’t necessarily have it,” Paege tells The Hollywood Reporter. “When I started to get more open about what I love and who I am, I remember that’s the time I started to shop at Hot Topic. So I associate Hot Topic with finding my identity.”

Her collection of shirts “integrates serious topics with entertainment” with sayings like “Soft Emo” (which she says redefines the stereotype of emos being unapproachable) and “Send Memes” (which plays on thrasher, skater-style logos). Pricing begins at $20.90.

One reads “Support singers and instrumentalists,” which resonates with her as both she and her dad play electric guitar. “It was based on my dad and I literally having this conversation so often,” she says. “He always talked about how back in his day, people knew the guitarist names, people knew the drummer and so on. And not that it never happens now, but it’s so much less common. I think it’s really important to appreciate that all the band members contribute, and it’s something that personally affects me.”

A reminder to not only acknowledge a band’s lead singer!! support the instrumentalists and backup singers as well!!

Another shirt says, “Your self worth is not based on the opinions of others” in bright rainbow font “because I’m all about a very colorful aesthetic.”

“I was going to do one about self-love but I feel like self-worth is even more powerful,” Paege says. “For me growing up, that was one of the big things I faced when it came to hiding my interests and wanting to shop at Hot Topic, but being ashamed of wearing shirts and showing that I liked things that my friends don’t.” The positive message also follows her brand as an advocate for mental health and LGBTQ+ equality, though the shirt was meant to apply to everyone and was designed before she came out this summer.

Paege plays off her second Instagram account @JessieTrash in the final T-shirt: “It’s Trash Can Not Trash Can’t.” Her account is “just full of funny stuff where I don’t take myself seriously, like self-deprecation. I felt like I had to include something about that.” It’s a reminder that she’s not perfect.

Merchandising is one way YouTubers monetize their influence, along with sponsorships and advertisements. Numerous digital influencers have been tapped by retailers to partner on apparel, from Eva Gutowski launching It’s All Wild, to Shea Whitney working on a campaign for Nordstrom, to Lauren Riihimaki (LaurDIY) releasing a sleepwear collection with Canadian retailer Ardene. YouTuber Logan Paul has his own Maverick apparel brand, twins Brooklyn and Bailey McKnight help select JC Penney’s Arizona apparel (they also have their own mascara brand, Lash Next Door) and even 7-year-old Ryan ToysReview has his own toy and T-shirt line at Walmart.

Hot Topic has worked with YouTubers before, partnering with the platform as far back as 2009 to host Fred Figglehorn at a signing event at a Hot Topic store. The teencentric clothing brand has also stayed current by releasing a Justice League collection.

As for Paege, the Guilty Party actress (returning Sept. 26) stresses that she wants her merchandise to help people be proud of their interests. “I hope people can find a sense of community with these,” she says. “Hot Topic was all about, for me, embracing who I was and I hope other people can get that, too, especially my audience.” 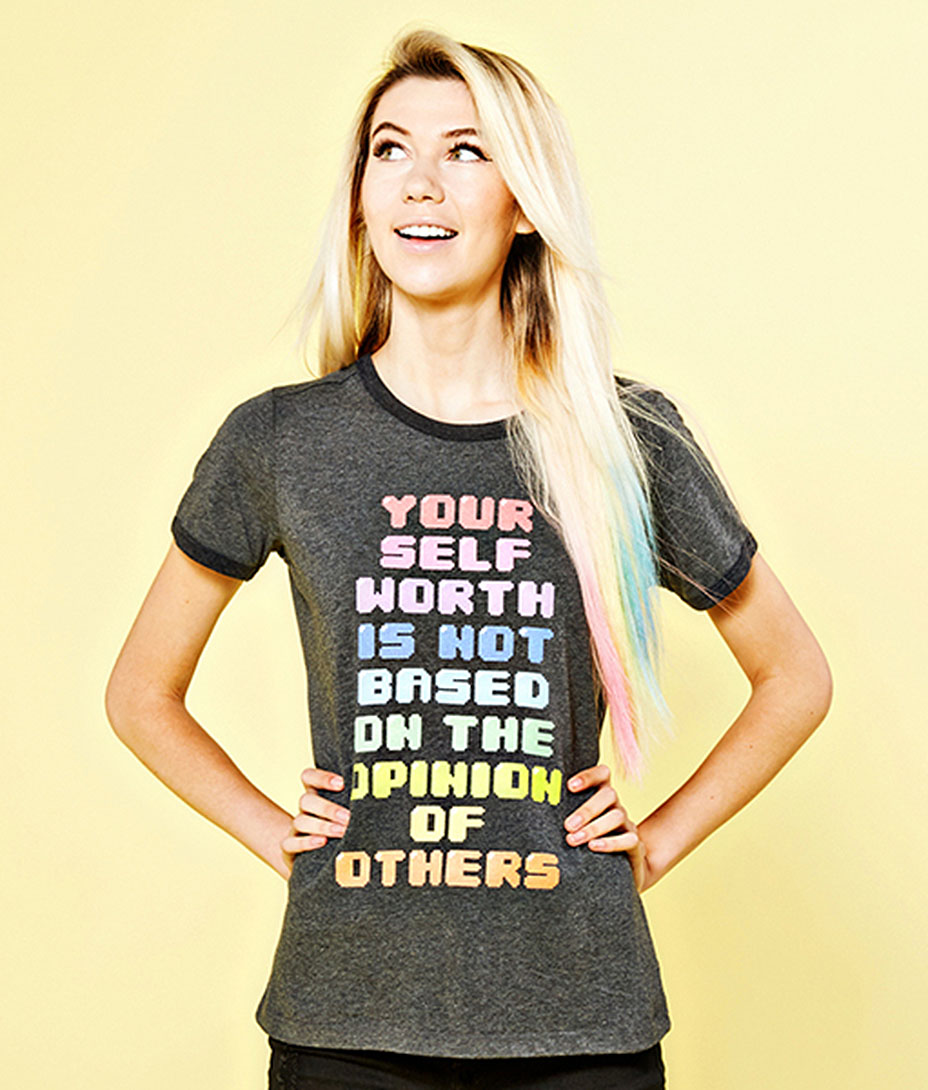 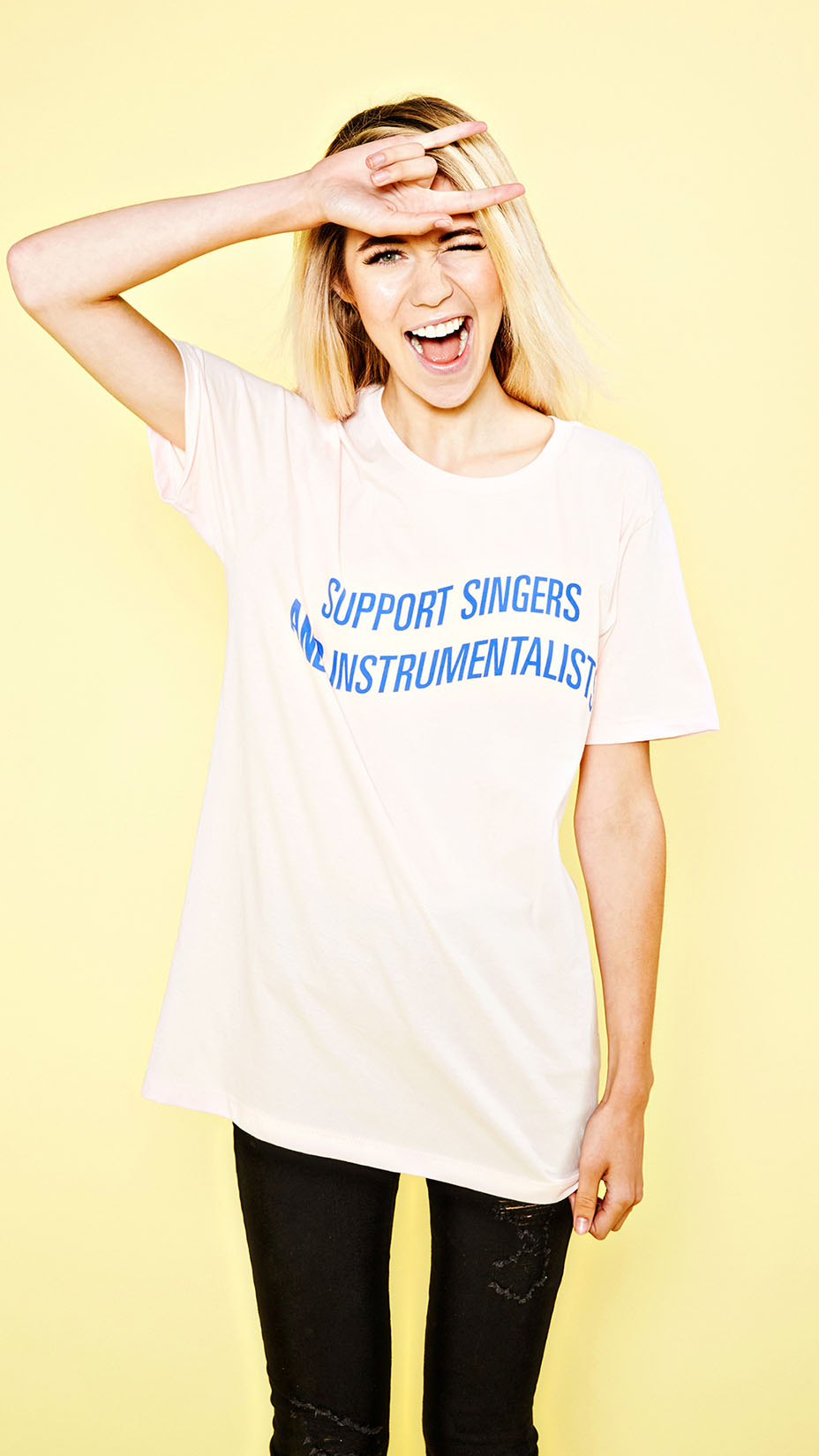 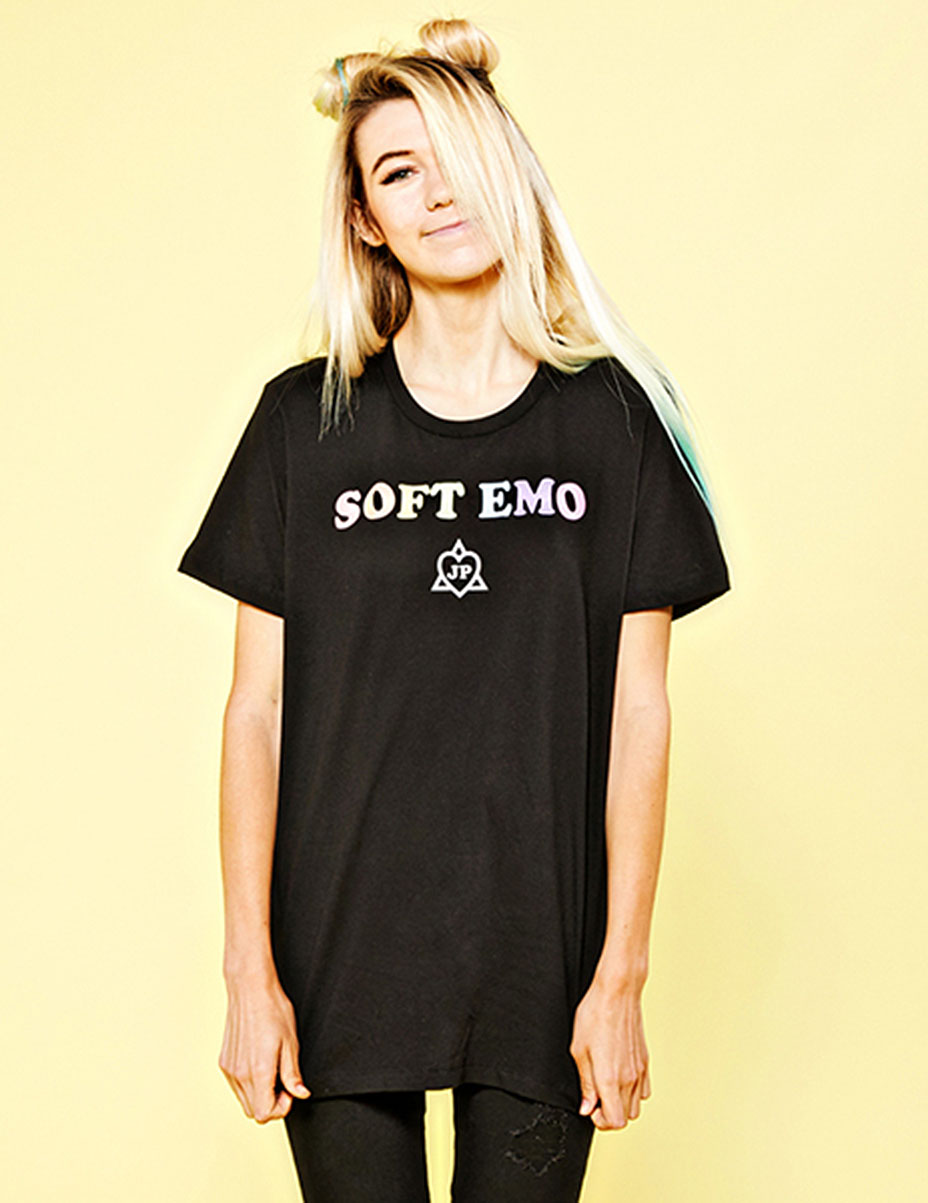 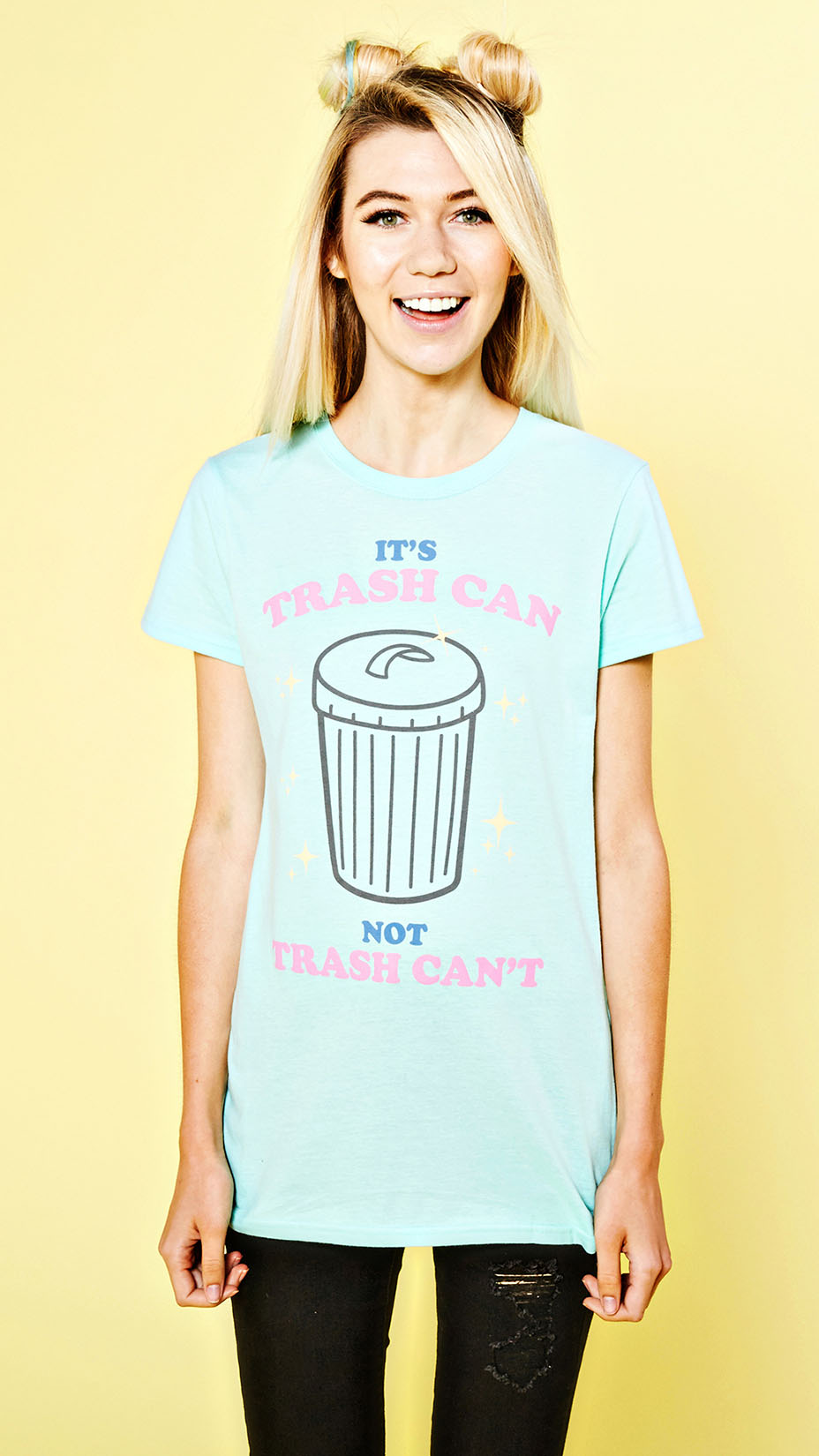