“When I was a kid, I dressed kind of like a 65-year-old man on the Upper West Side,” says actor Zach Woods — who recently ended a six-season run as Jared Dunn on Silicon Valley — of his Manhattan upbringing. “I would wear tweed jackets and woolly ties, and I looked like a humanities professor but, like, a 7-year-old. Or a tiny little Philip Roth.” Then came his high-school-age rebellion, which took the form of wearing “this thick winter coat that was gray and stained that my father had retired,” he recalls. “I started wearing it constantly, and I let my hair grow into this sort of strange feminine mullet.”

Tokyo Film Festival to Open With Takahisa Zeze's 'Fragments of the Last Will,' Close With Oliver Bill Hermanus' 'Living'

By his late teens, he was hanging with comedians — a tough crowd, he says. “Actors are always trying out new style stuff like a weird Stetson or bolo tie, and no one bats an eye. But if you’re a comedian and you wear, like, a rugby shirt, other people will truly write your suicide note for you. Comedians are so tuned in to any little change or pretense.” 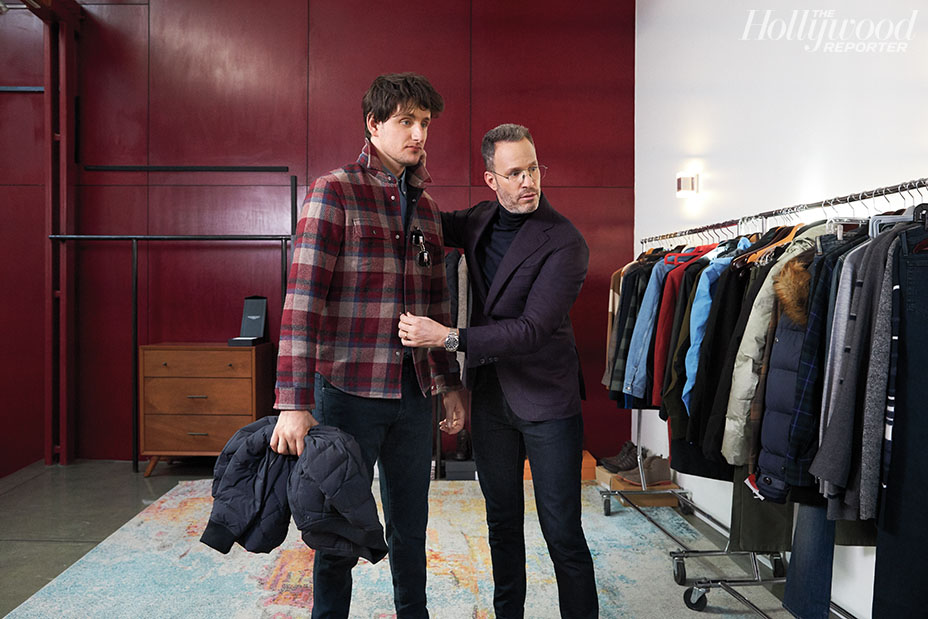 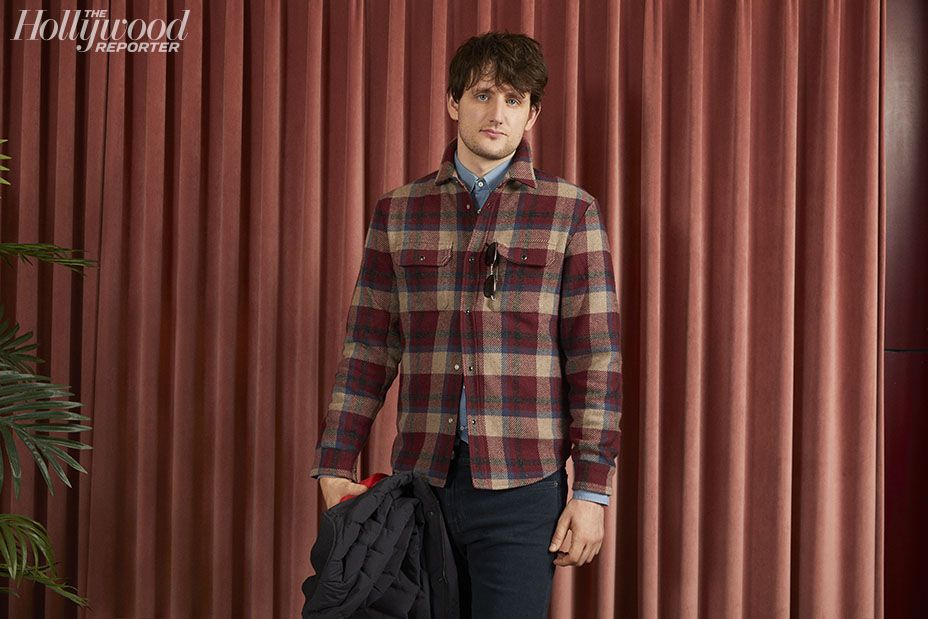 So the idea of a fashion shoot — with THR‘s men’s fashion contributing editor Andrew Weitz — inspires feelings of “medium to profound self-consciousness,” Woods says. “There’s nothing worse than an actor who has done a lot of comedy trying to look like a real stud, all smoky eyes and brooding.” Yet, like it or not, Woods, 35, is doing a series of appearances for two new projects that require sharp looks. He’s bound for Sundance for the premiere of Downhill, in which he co-stars with Will Ferrell and Julia Louis-Dreyfus (see page 68). And Woods appears in the new HBO intergalactic comedy series Avenue 5, which premiered Jan. 19. He’s recently even acquired his own stylist, Mark Holmes, who also dresses Bill Hader.

“I’m a fan of Zach’s and I’ve been watching him since he was on The Office,” says Weitz, an executive style consultant who dresses some of Hollywood’s top agents and CEOs. But since Woods isn’t a “fashion guy,” Weitz wanted to keep things simple and streamlined when it came to suggesting a Sundance wardrobe. “I chose pieces that were sophisticated and youthful but also had texture and pattern.”

Woods, who says his favorite mode of dress is “tastefully inconspicuous,” hopes to avoid the cliché of actors “dressed for Sundance in full-on lumberjack-wear, pretending to be Paul Bunyan.” 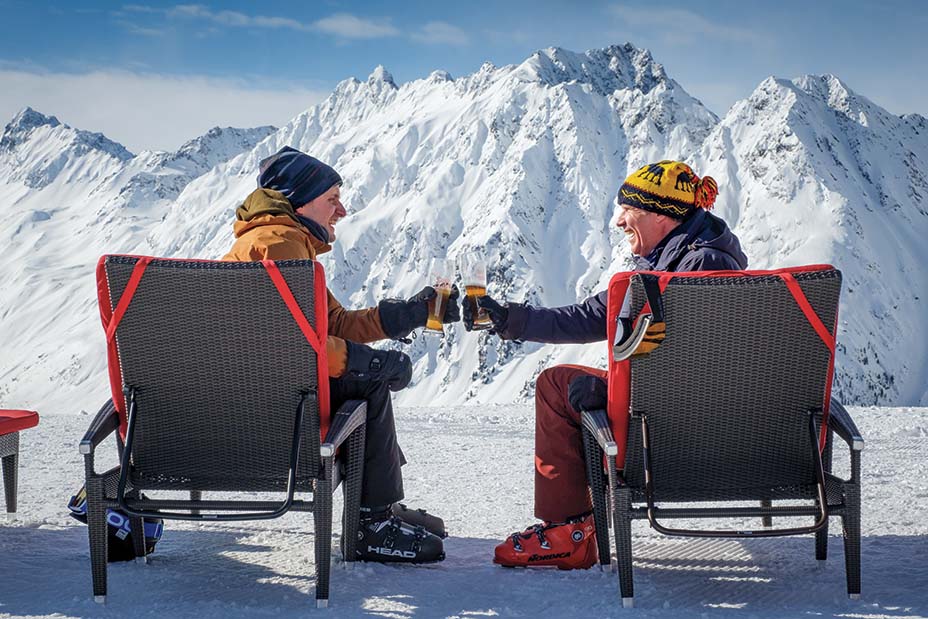 One item Weitz stayed away from was the fleece zip vest, the uniform of Woods’ character on Silicon Valley. “I wanted to separate him from Jared Dunn.”

For Woods’ nighttime look for Downhill‘s premiere, Weitz went with a quietly luxe Loro Piana cashmere turtleneck with a cable pattern, pairing it with wool cargo pants — a style that’s come back recently, albeit in a slimmer cut — from Brunello Cucinelli. Weitz topped it with a slim down puffer from Moncler in a three-quarter length to complement Woods’ 6-foot-4 height. Says Weitz, “I wanted him to feel comfortable and come off as authentic.”

Hopefully the wardrobe will help banish memories of Woods’ Sundance debut in 2009 for In the Loop, his first film: “I thought it was going to be the most glamorous experience. But I was staying at the Best Western, and it was hot and I couldn’t control the thermostat. After the premiere, I went back to the hotel room alone and ate Domino’s. It was so dry, my face felt like a papyrus. I think I can confidently say this is going to be my best Sundance ever.” 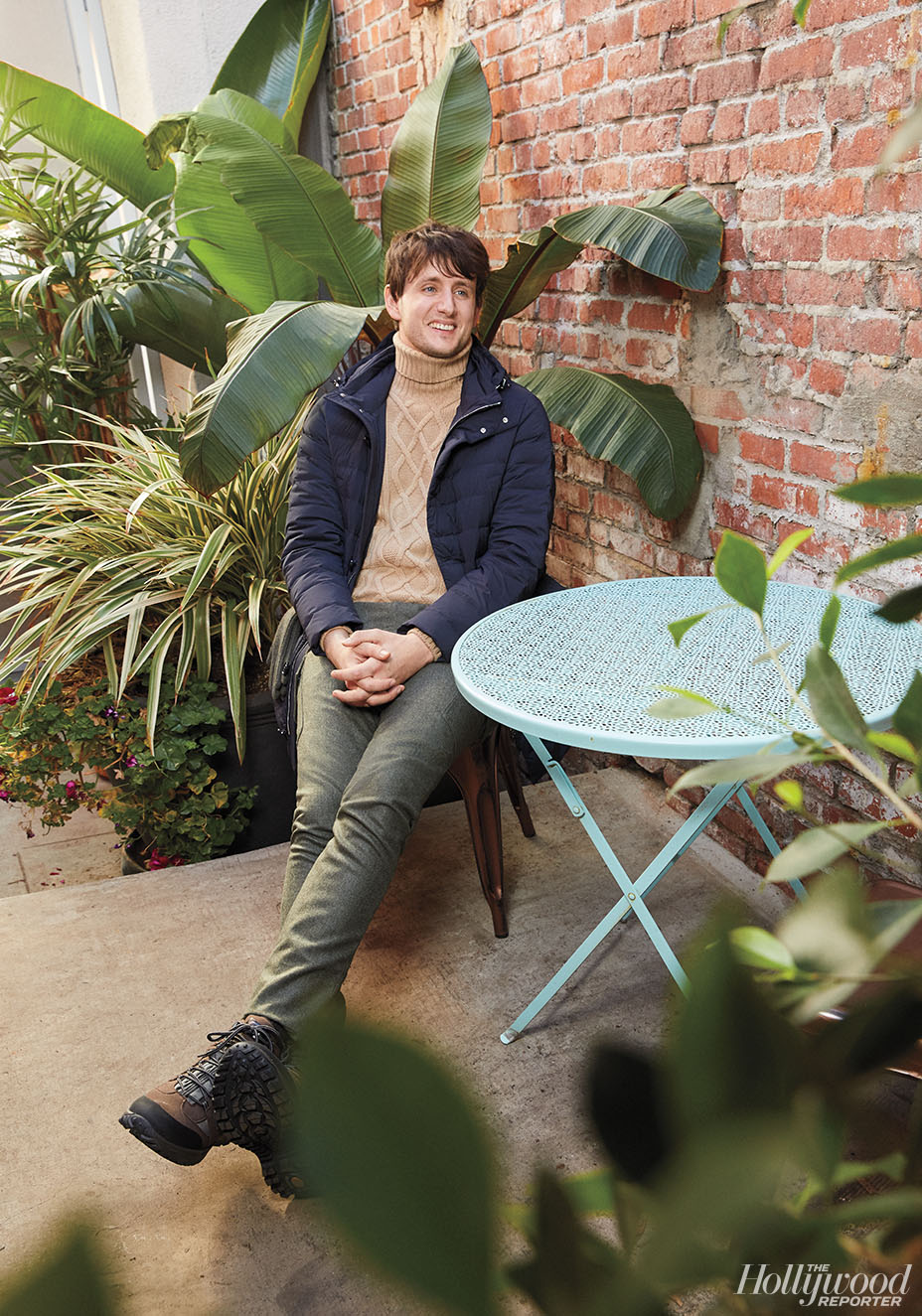 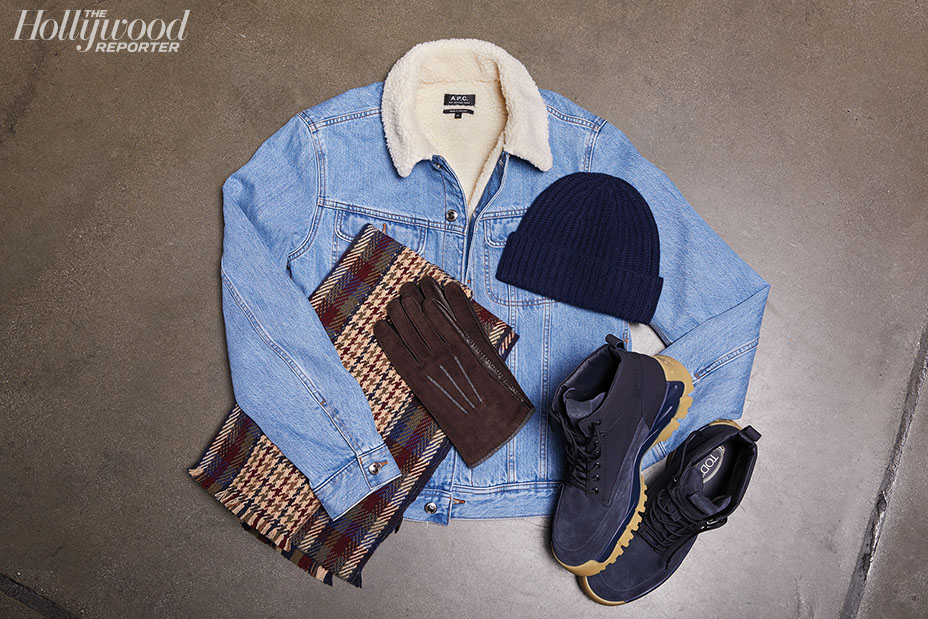 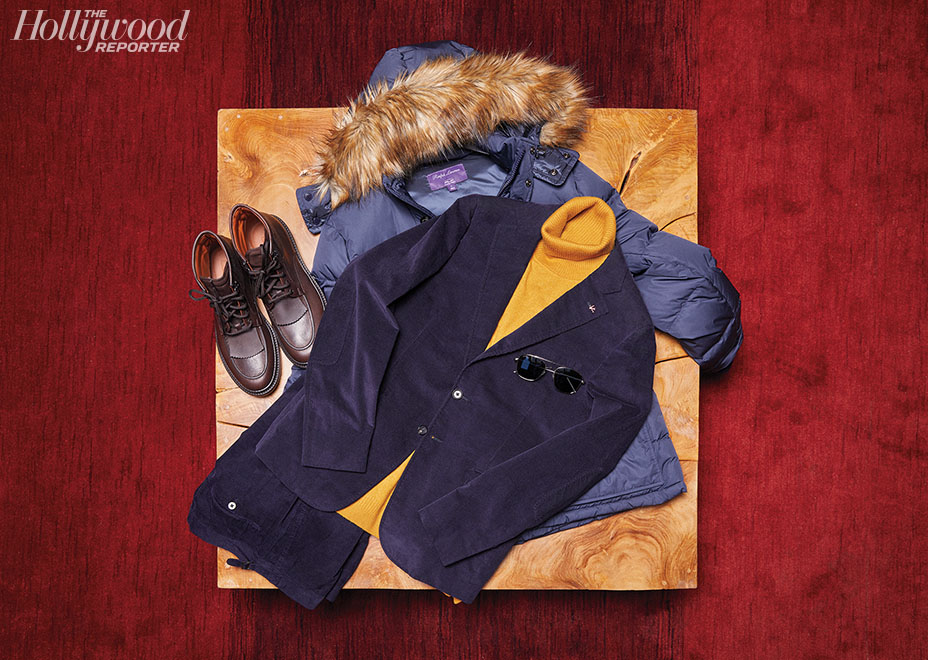