Zendaya is Meechee — and she’s also a fashion designer. On Tuesday, Tommy Hilfiger announced the Greatest Showman actress as a new face of its brand. The singer will design a collection called Tommy x Zendaya for the American company, to be released in spring 2019.

As the new global women’s ambassador, Zendaya will star in the spring campaign for her capsule, which will “fuse her eclectic style with the Americana spirit of our brand,” Hilfiger said.

“I love to collaborate with people who are passionate about making their dreams a reality and who inspire the next generation to do the same,” Hilfiger said. He added that Zendaya has become a global icon, using fashion to make “bold statements while always staying true to herself.” He may be referring to the 2018 Met Gala, when Zendaya made several best-dressed lists in a custom Versace armor dress that channeled Joan of Arc for the Heavenly Bodies event.

'Is That Black Enough for You?!?' Review: Elvis Mitchell's Meticulous Class on Black Film History

Styled by Law Roach, Zendaya wore Michael Kors to the Smallfoot premiere, Ralph and Russo at the GQ Men of the Year Awards and August Getty Atelier at the MTV TV & Movie Awards this year.

“Fashion is more than just wearing cool clothes,” Zendaya said. “It’s a way to celebrate self-expression and individuality, which is extremely empowering.” 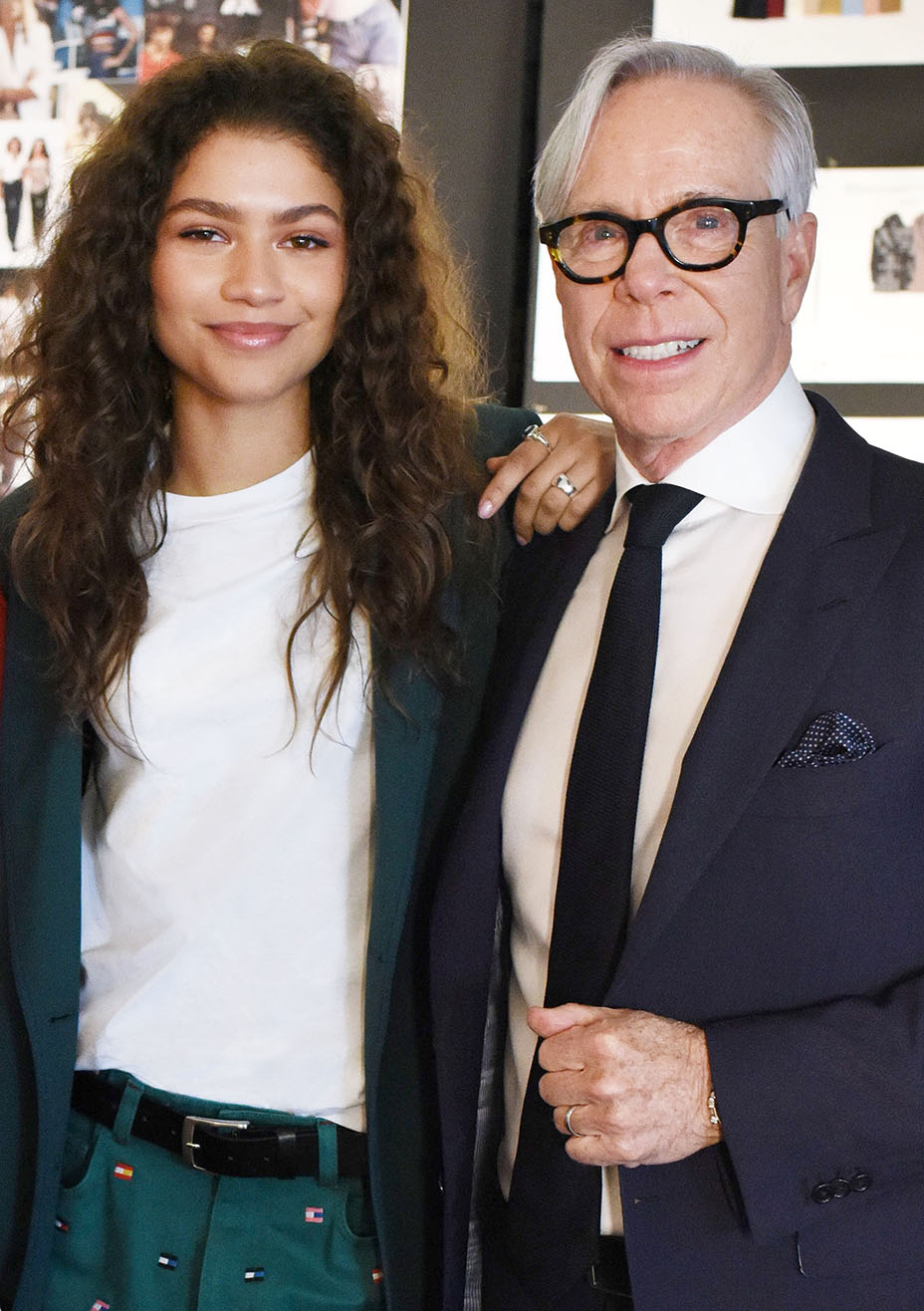 She joins a range of talent to appear in Tommy Hilfiger videos, from Beyonce to David Bowie. His most notable and recent collaboration is with supermodel Gigi Hadid for the Tommy x Gigi line. They first partnered up in New York City at “Tommy Pier” for fall 2016 and then in Los Angeles at “TOMMYLAND” in spring 2017.

Fall of that year, they closed out London Fashion Week with a rock-and-roll show, with Hadid telling The Hollywood Reporter, “we decided to do a fashion-music collection with rock-style influence.” The power collab (if there ever was one, this is it) inspired other celebrity/designer partnerships that go beyond just starring in campaigns, with Coach tapping Selena Gomez to design new bag silhouettes and a ready-to-wear collection in August.

If Zendaya has learned anything from her stylist, her collection will be chic and sleek.