Continue to The Hollywood Reporter SKIP AD
You will be redirected back to your article in seconds
Skip to main content
March 1, 2019 11:03am

Three-time best costume Oscar nominee Ruth E. Carter (whose career has spanned over 35 years and 40 films) brought in a well-deserved first win at the 91st Academy Awards on Feb. 24 for her Afrofuturistic designs in Ryan Coogler’s blockbuster film Black Panther. Carter is the first black woman to win this award and was previously nominated for her work in Spike Lee’s Malcolm X (1992) and Steven Spielberg’s Amistad (1997).

"I have gone through so much to get here!” Carter told The Hollywood Reporter by email. “At times the movie industry can be pretty unkind. But it is about sticking with it, keeping a faith and growing as an artist. This award is for resilience and I have to say that feels wonderful!"

To create over 700 costumes for Black Panther, Carter oversaw teams in Atlanta and Los Angeles, as well as shoppers in Africa. Here's an inside glimpse of her Atlanta headquarters. 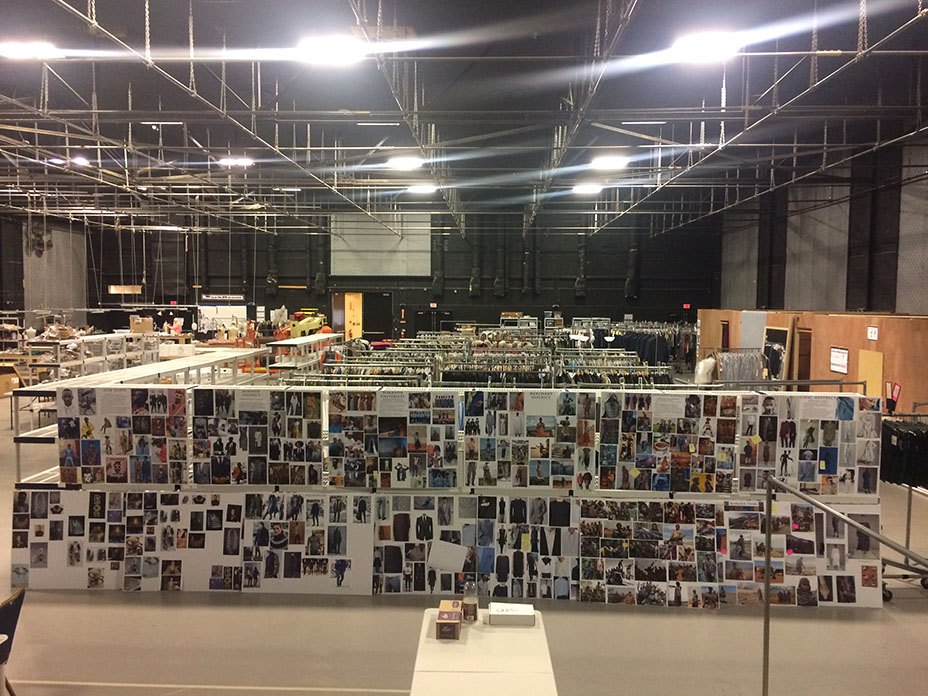 In a recent talk at LACMA, Carter revealed some surprising facts about her life and costuming work. See below for THR's top 10 takeaways.