Weird things are happening in a California warehouse, and two FBI agents are about to find out just how scary Long Beach can get. That’s the hook behind A Walk Through Hell, an upcoming comic book series by Preacher co-creator Garth Ennis launching later this year from indie publisher AfterShock Comics.

The series opens with Special Agents Shaw and McGregor investigating the disappearance of two fellow agents in a Long Beach warehouse. But, Ennis tells Heat Vision, things aren’t as straightforward as they may seem. “They quickly realize that things in here are badly skewed, to the extent that they make no sense according to the normal laws of nature,” the writer teases. “Further, unpleasant echoes of the highly traumatic major case they finished some months earlier — under dubious circumstances — begin manifesting around them, including the appearance of people they know cannot possibly be present.” Before too long, it becomes obvious that what’s going on is far bigger than anyone imagined.

“It’s been quite a while since I last did a horror book,” Ennis says. “Caliban was partly science fiction, so really the last flat-out horror story I started would have been Crossed in 2008. That came partly from my reaction to the Bush era, revolving as it did around themes of chaos and abandonment. A Walk Through Hell is more of a response to the current administration, involving corruption and wrongdoing, and the bubbling up of an evil long held in check. All in all, I decided it was time for another gaze into the dark.”

The new series — the writer’s third with AfterShock after Dreaming Eagles and Jimmy’s Bastards, the latter of which is now available in collected edition — teams Ennis with Goran Sudzuka, known for his work with Brian Azzarello on Wonder Woman, and with Jamie Delano on Outlaw Nation. Sudzukais thrilled with the work the two are doing together.

“Twenty-four years ago I read my first comic written by Garth Ennis — the Hellblazer issue Heartland — and have wanted to work with him ever since,” he explains. “Working with Garth is everything an artist could wish for. He’s professional, yet passionate about what he does, and knows exactly what he wants. His scripts are clear and his notes on my part are straight to the point, and sent within minutes! A perfect collaborator.”

Talking about the new series, Sudzuka says, “I don’t think Garth has ever written something so subtle and everybody who knows his body of work will understand how bold my statement is. Also, we have the amazing Ive Svorcina on colors. This guarantees that the pages will look even better once they’re colored —I wasn’t always fortunate enough to have that. Last, but not least, I think after decades of being a professional comic artist I’ve finally gathered the knowledge and skills needed for this very unique story that doesn’t have spectacular explosions and massive fistfights but will nevertheless leave you breathless.” 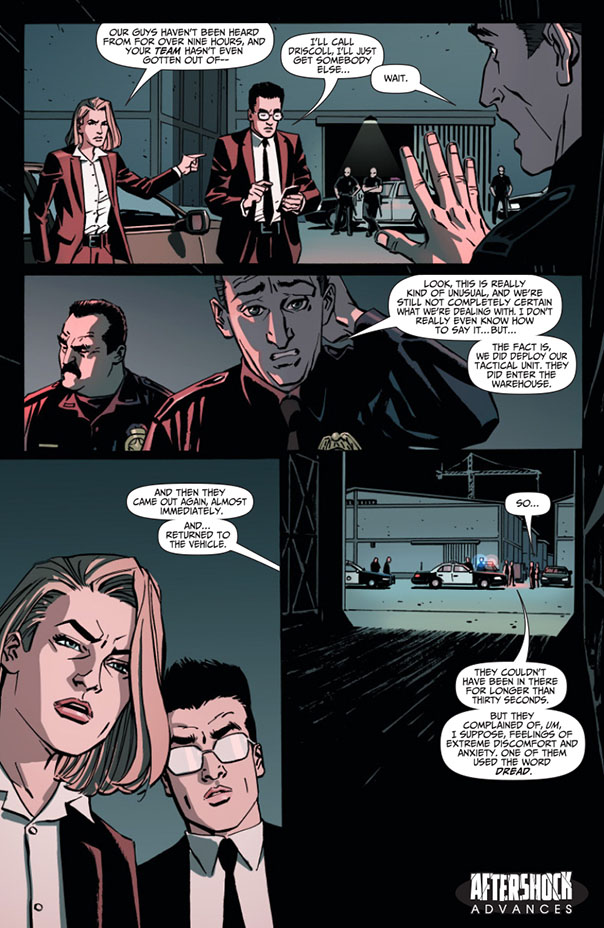 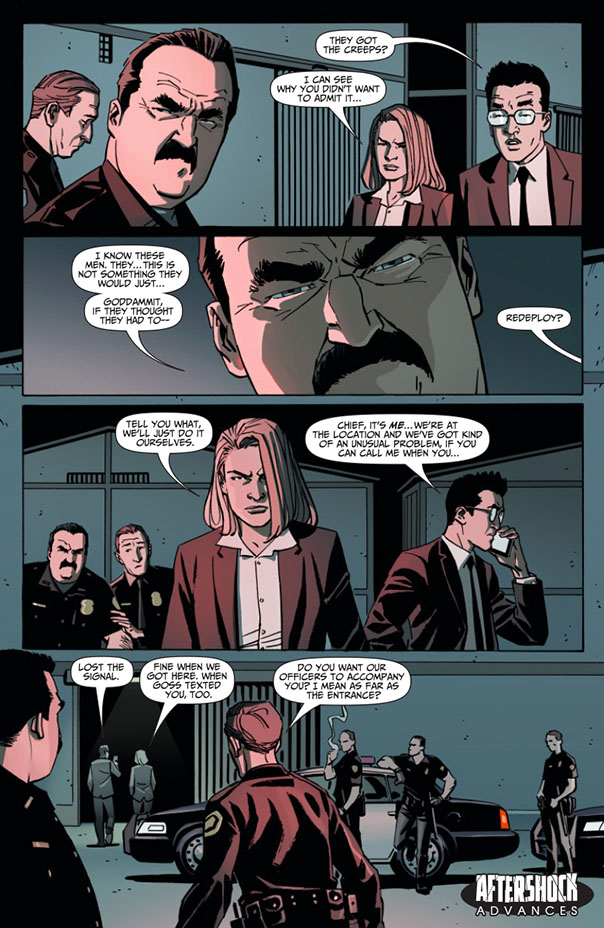 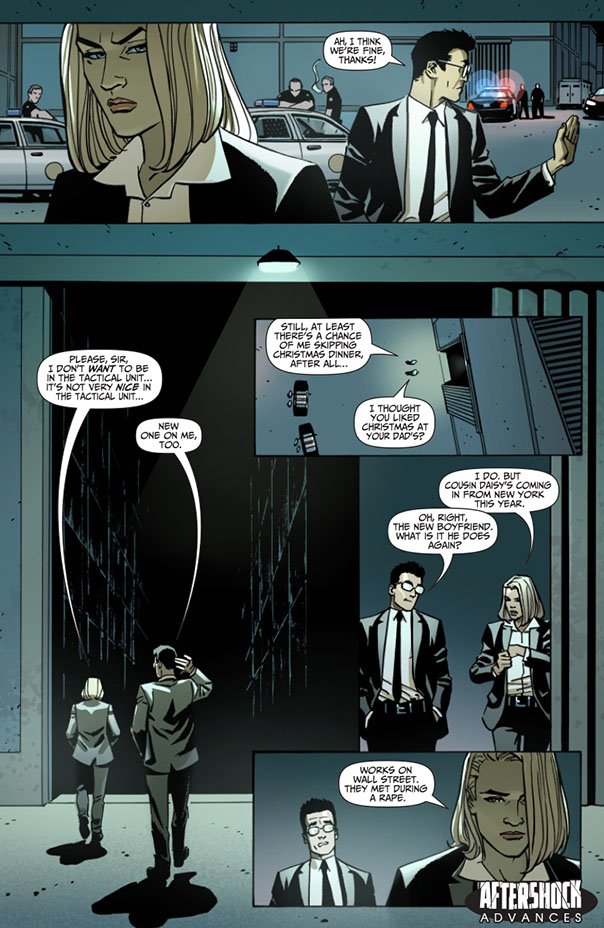 A Walk Through Hell No. 1 will be released in comic book stores and digitally May 16.