The first titles to appear in print as part of this deal will be the Eisner Award-winning gig economy-meets-the-afterlife comedy Afterlift, fantasy series Breaklands, revisionist superhero series Youth, and The Black Ghost, a re-imagining of vigilante, superhero and noir crime tropes. Titles will roll out monthly, beginning in February with Afterlift.

“We were always hopeful ComiXology Originals books would get into readers’ hands via comics retailers and book stores, and Dark Horse is a terrific collaborator to work with to do so, with an unmatched history of supporting creator-owned projects alongside unmatched distribution expertise,” David Steinberger, ComiXology Co-Founder and CEO, said in a statement. “This deal fortifies the ability for these stories to reach customers like never before. We’re thrilled to be working with Dark Horse.” 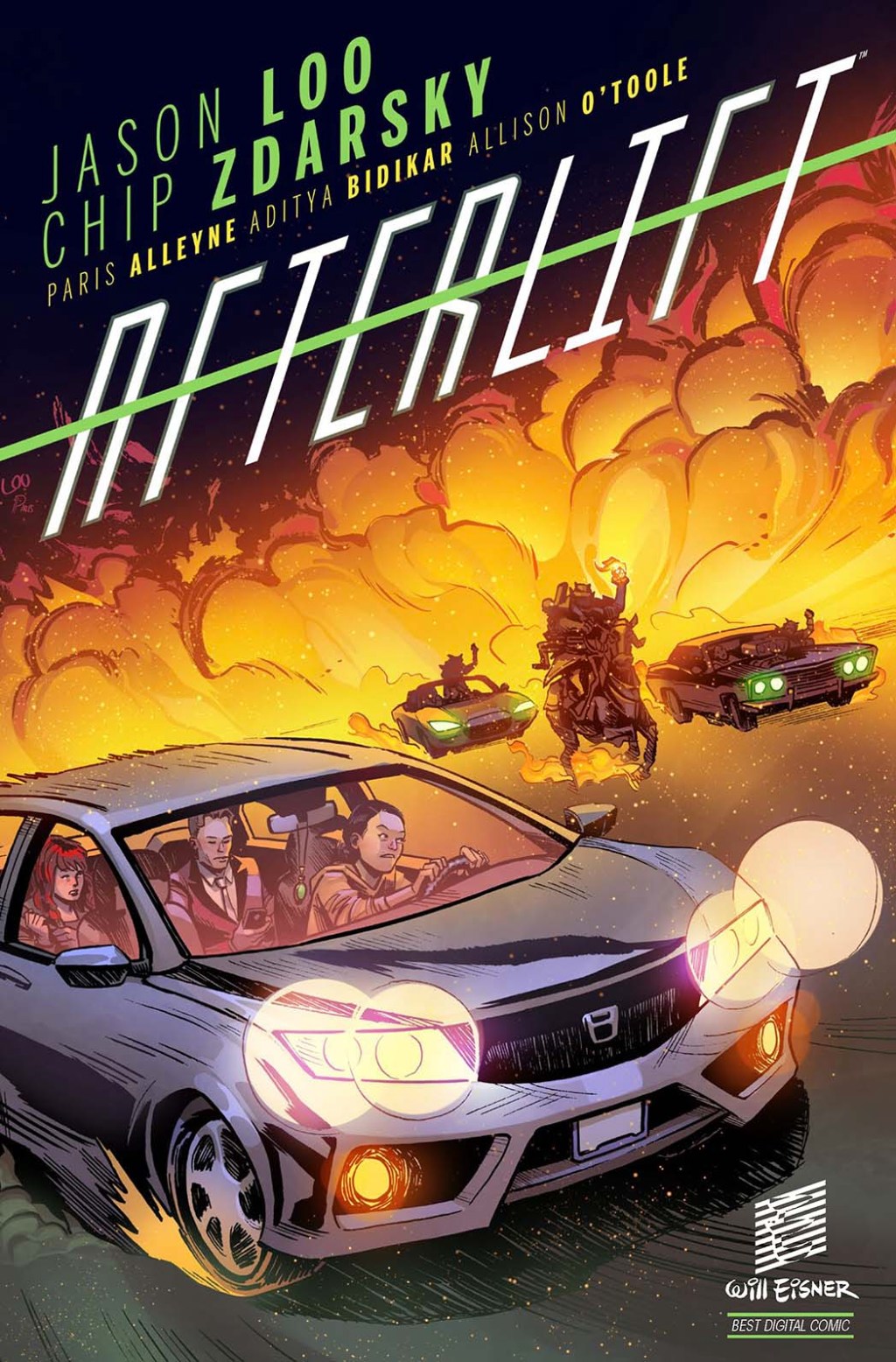 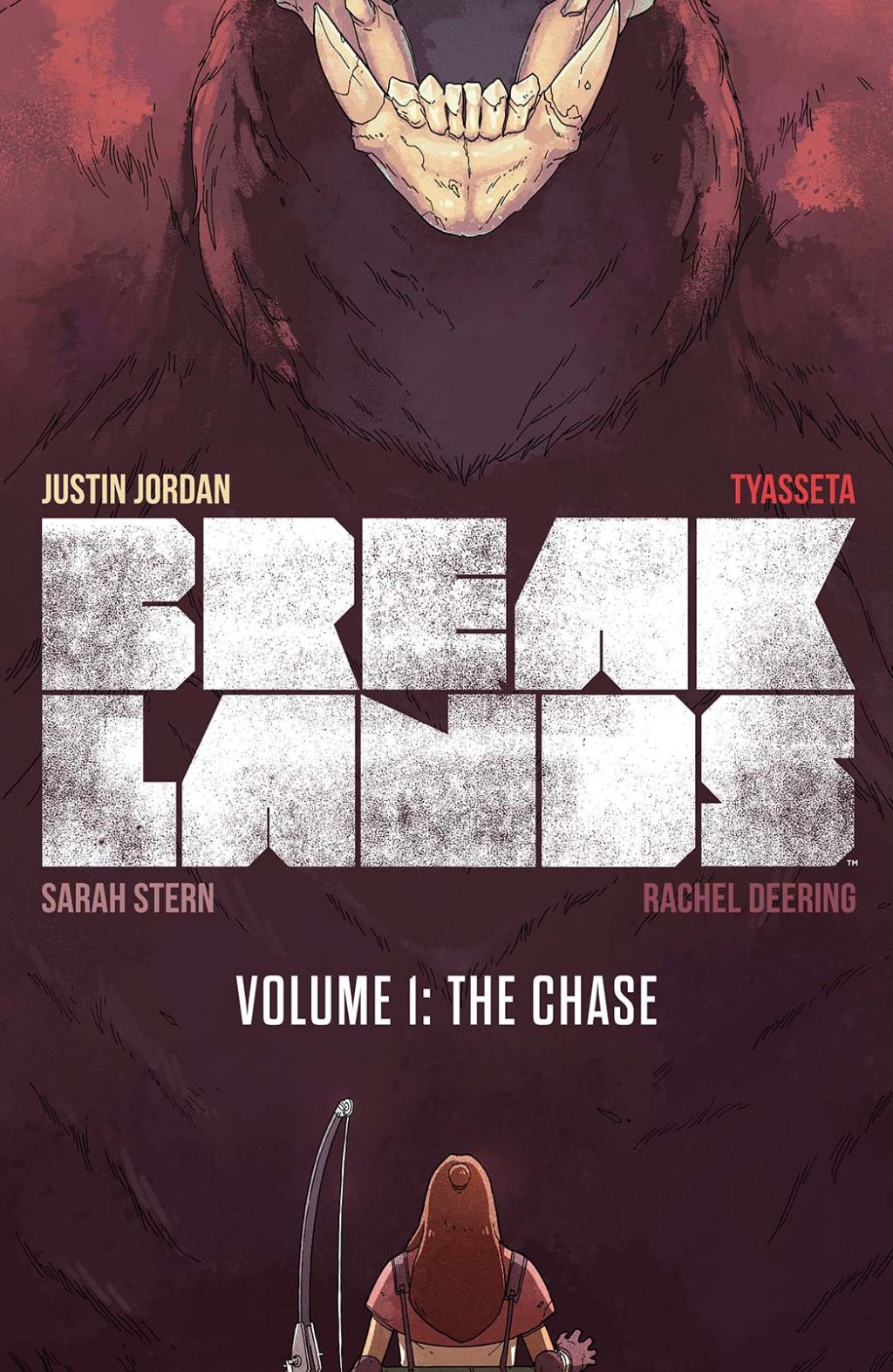 Dark Horse publisher and CEO Mike Richardson added, “The ComiXology Originals line is of the highest quality and diverse in its storytelling and talent. ComiXology’s line of creator-owned comics sits perfectly alongside the acclaimed creator-owned graphic novels that are the bedrock of Dark Horse Comics.”

As a result of this deal, Dark Horse Comics will be responsible for distribution and fulfillment of the print versions of titles through Diamond Comic Distributors for the comic book market, with Penguin Random House for the bookstore market; the titles will remain available for purchase digitally through ComiXology and Kindle, and for free to members of Amazon Prime, Kindle Unlimited, and ComiXology Unlimited. 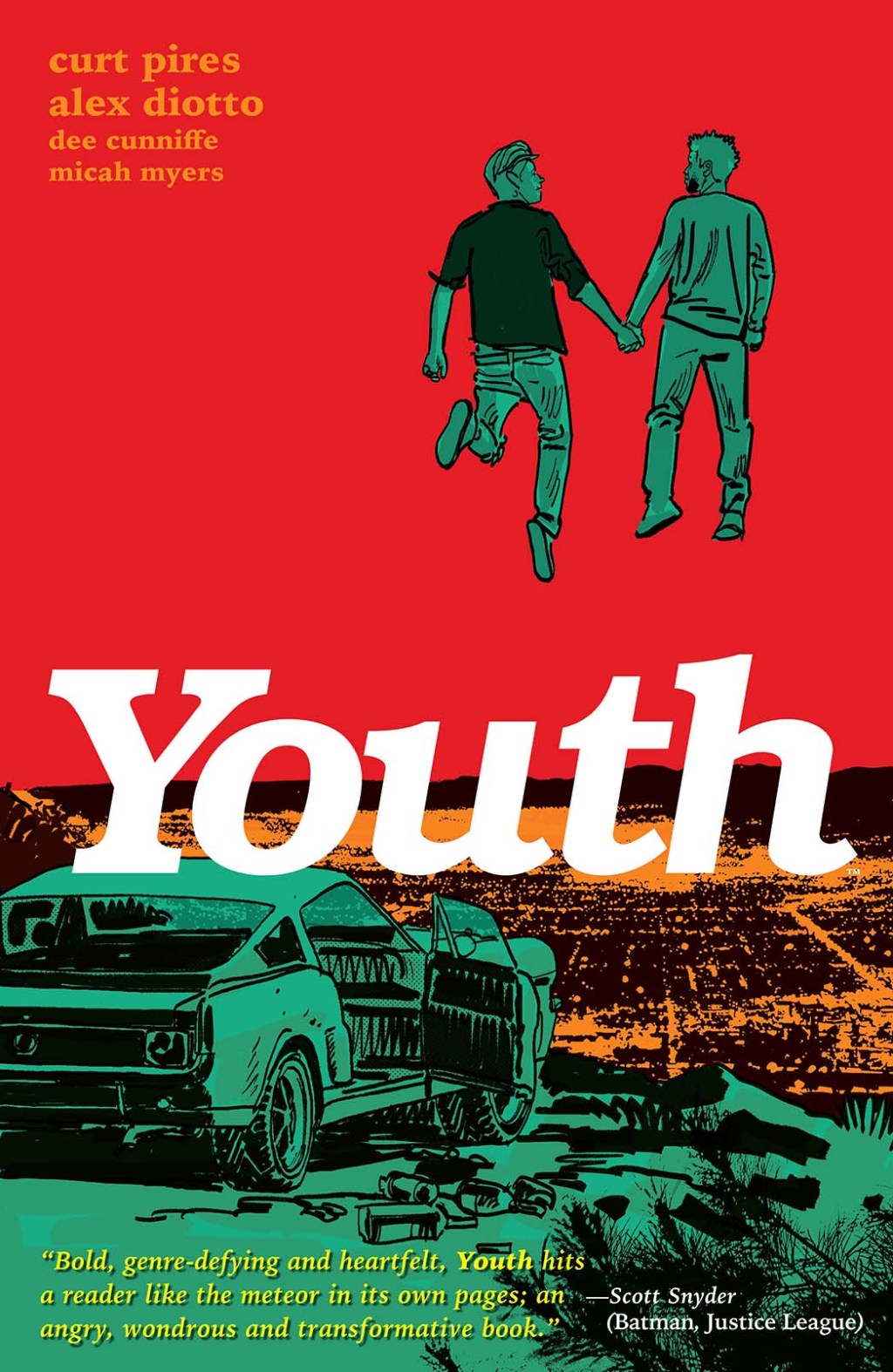 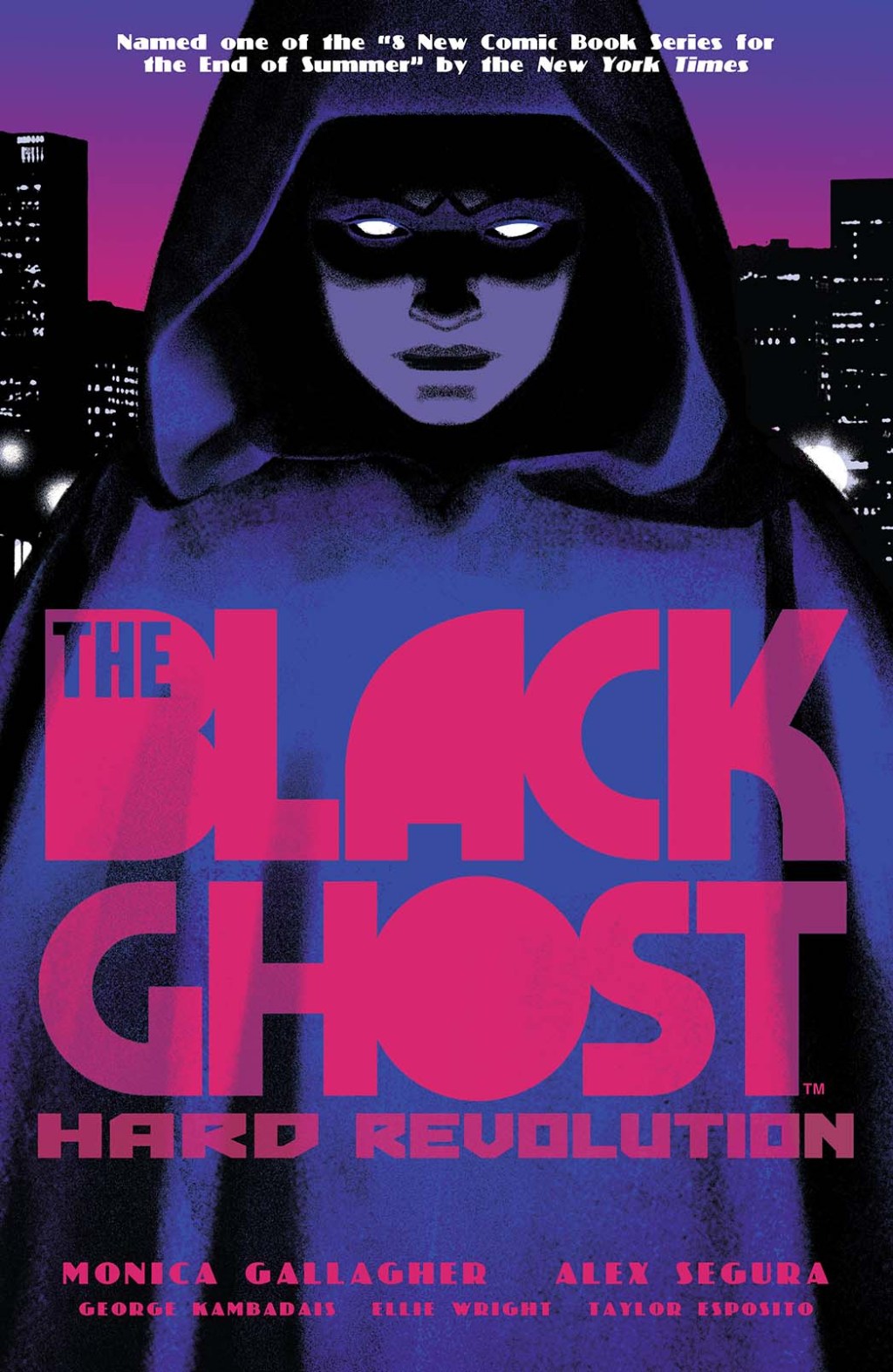