CBS Films and Lionsgate rolled out the red carpet for their action-packed American Assassin premiere Tuesday, but also took time to share the spotlight. Stars Michael Keaton, Taylor Kitsch and Dylan O’Brien posed together for photos, but the magnitude of the premiere at the TCL Chinese Theater was reduced in order to keep the attention on the telethon fundraising efforts for Hurricanes Harvey and Irma.

“We all owe [it to the fundraisers] to do our best to get out of their way and let them have their moment and let people think about that,” said producer Lorenzo di Bonaventura.

With the cast and team behind the film continuing to talk about the telethon throughout the night, moviegoers also focused on the notable onscreen rivalry between Kitsch and Keaton.

Kitsch told The Hollywood Reporter: “When you get to do a scene like that with Keaton, it’s once in a lifetime. I’m a huge fan, and you know it’s going to turn out good. There are some good odds when you’re going to bat with a fucking really great, seasoned actor. That was a big reason why I signed on, to torture Mike, electrocute him, put a knife in his fucking chest.”

Kitsch also joked about having to go through the makeup chair for his character Ghost. The actor joked, “It was five hours, a two in the morning call time. The worst part is taking it off. It just sucks, it takes hot cloths and alcohol … [I’m getting] flashbacks.” 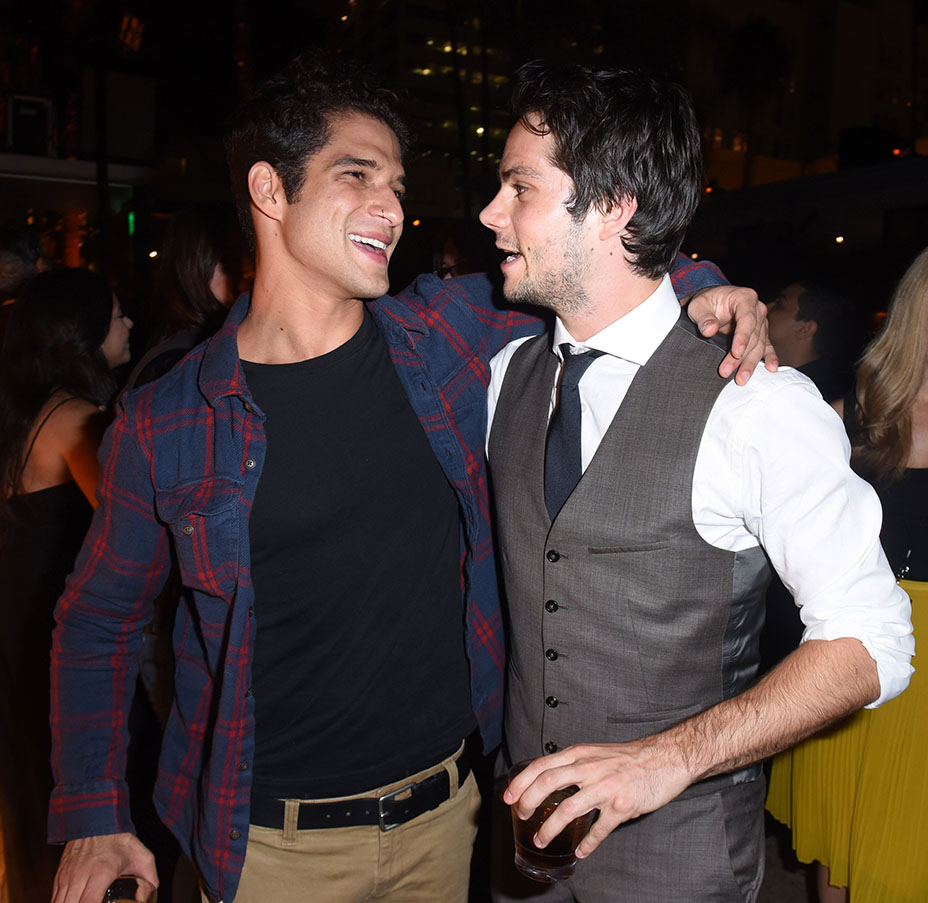 The actor joined O’Brien and Keaton and director Michael Cuesta for the premiere’s afterparty at the Hollywood Roosevelt Hotel.

It was a Friday Night Lights reunion as Derek Phillips came out to support his former onscreen brother, and O’Brien hung out with pal and Teen Wolf co-star Tyler Posey while Michael Keaton shared some laughs with his ICM Partners family Chris Silbermann, Toni Howard and Lorrie Bartlett.

As for whether or not the film will get another celebration with a sequel, di Bonaventura quipped, “We’ll just follow the books if we’re lucky enough to go to a second movie. There’s a book right after this book in sequence that’s right for Dylan’s age.”