Continue to The Hollywood Reporter SKIP AD
You will be redirected back to your article in seconds
Skip to main content
February 12, 2018 9:00am
Logo text

Shadow Moon’s journey across the United States is set to continue next month, as Dark Horse Comics launches the second series of its comic book adaptation of Neil Gaiman’s American Gods.

Heat Vision has an exclusive preview of the first issue from the nine-part American Gods: My Ainsel. The series reunites the creative team behind the first volume of Dark Horse’s adaptation, with P. Craig Russell and Scott Hamilton translating Gaiman’s beloved 2001 novel into comic format, behind covers from Glenn Fabry and Adam Brown. Once again, David Mack will provide variant covers for the entire series.

(Mack’s cover is below; Fabry and Brown’s cover is at the top of this story.)

”American Gods is the story of the collision between the myriad gods of the old world brought here by the immigrants, and those of the new,” Russell told The Hollywood Reporter. “In the just-completed first volume, we found the old gods fallen on hard times, clinging to the shreds of belief of their dwindling believers, now under attack from the ascendant new gods, the gods of celebrity and the internet, intent on destroying the old.”

American Gods: My Ainsel, named for the second movement of the book, bows March 14 in comic book stores and digitally. (An upcoming third and final volume of the comic adaptation will be called American Gods: The Moment of the Storm, named after the last act of the novel.)

A hardcover collection of the first series, American Gods: Shadows, will be in stores Feb. 28 and will feature the complete comic strip adaptation, along with background pieces focusing on the design work behind the book, as well as a gallery of variant covers from the likes of Dave McKean, Becky Cloonan and Fabio Moon. 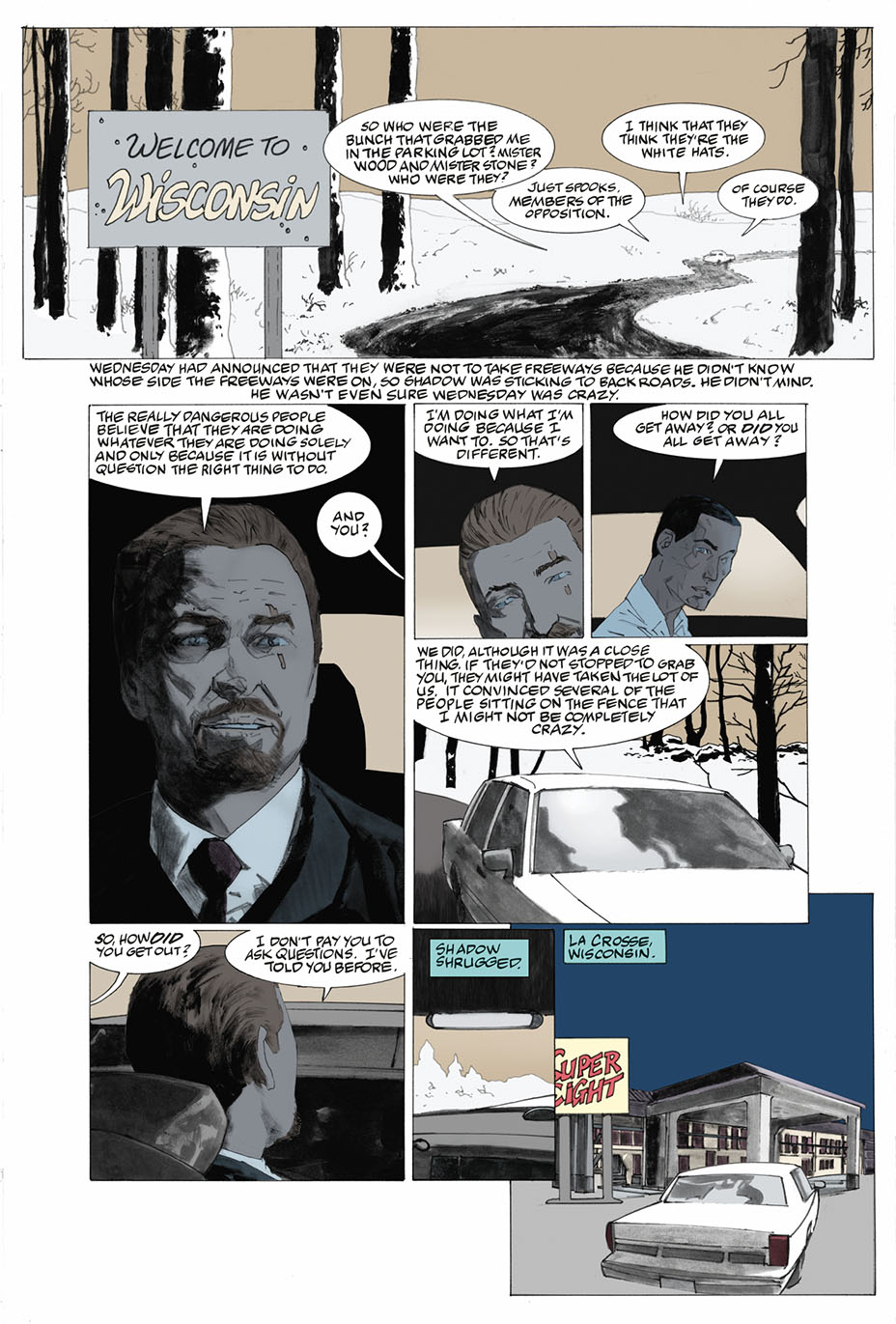 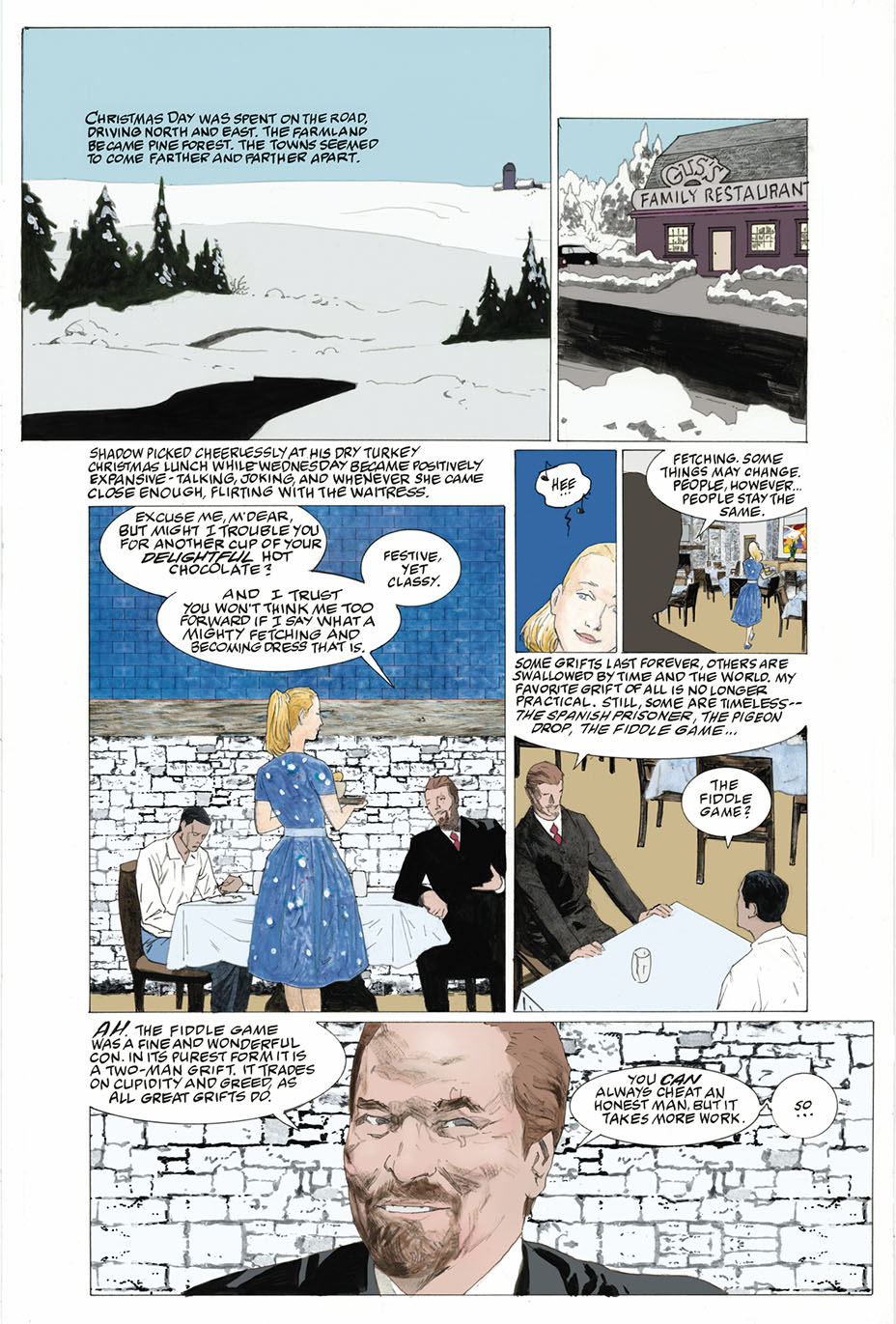 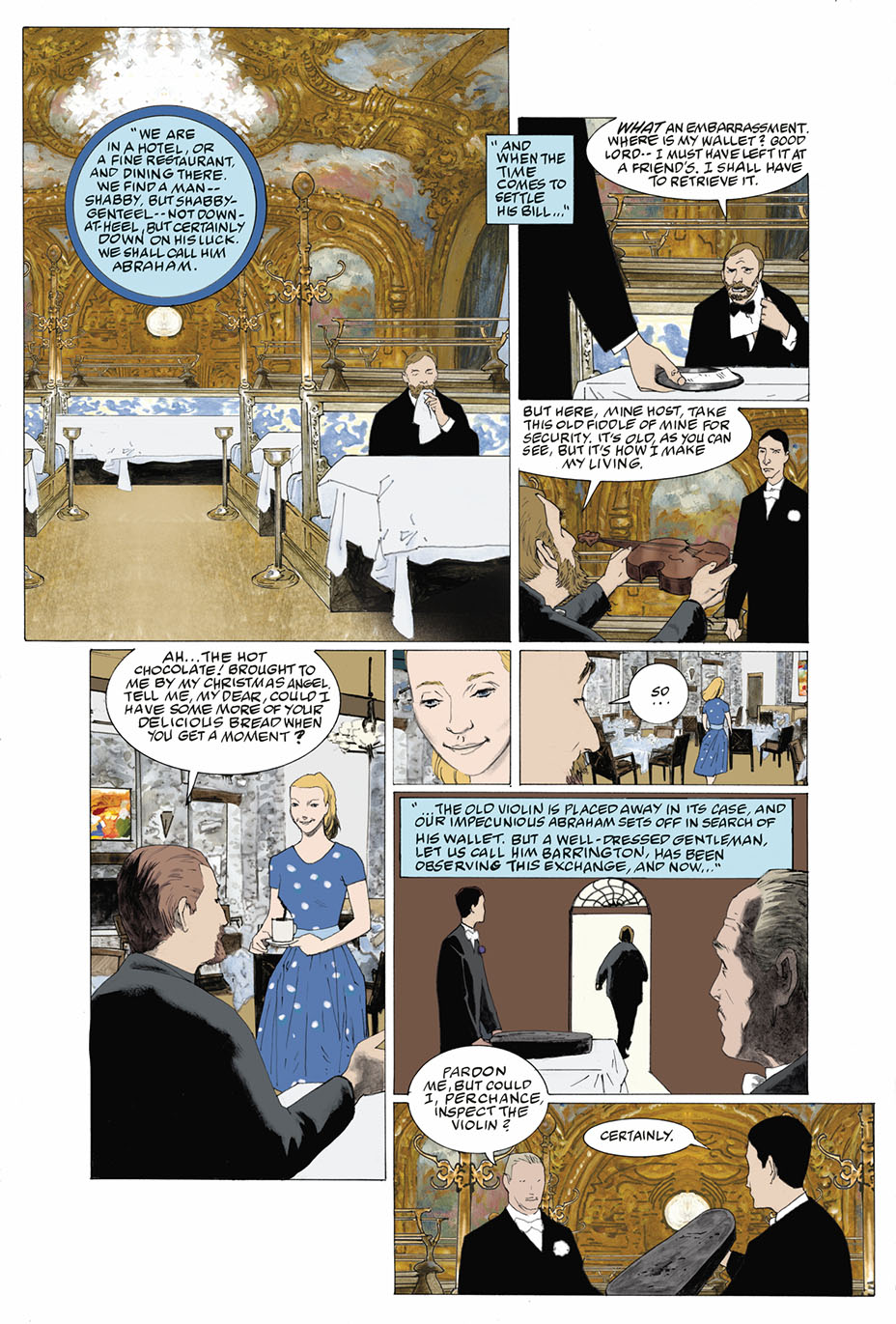 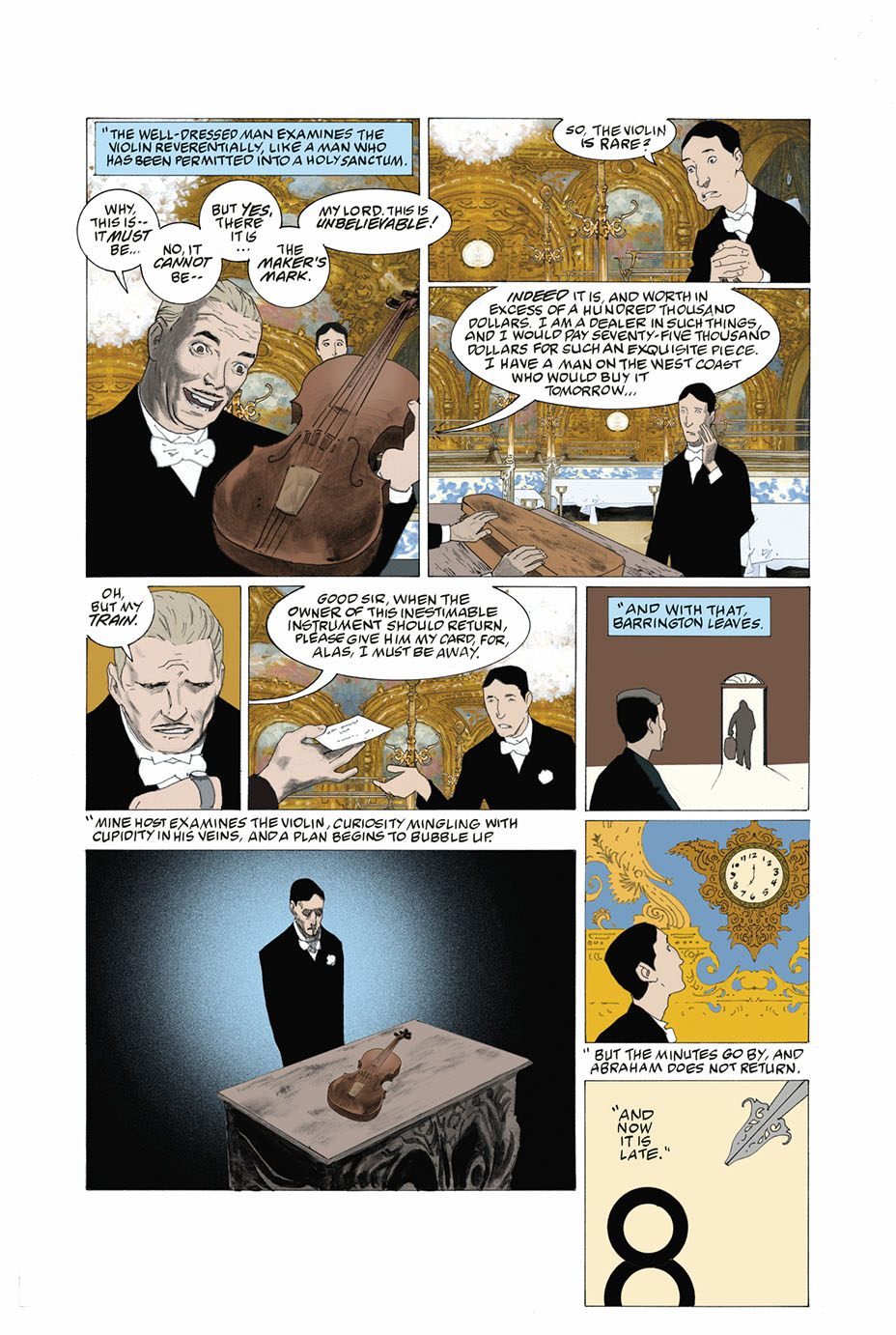 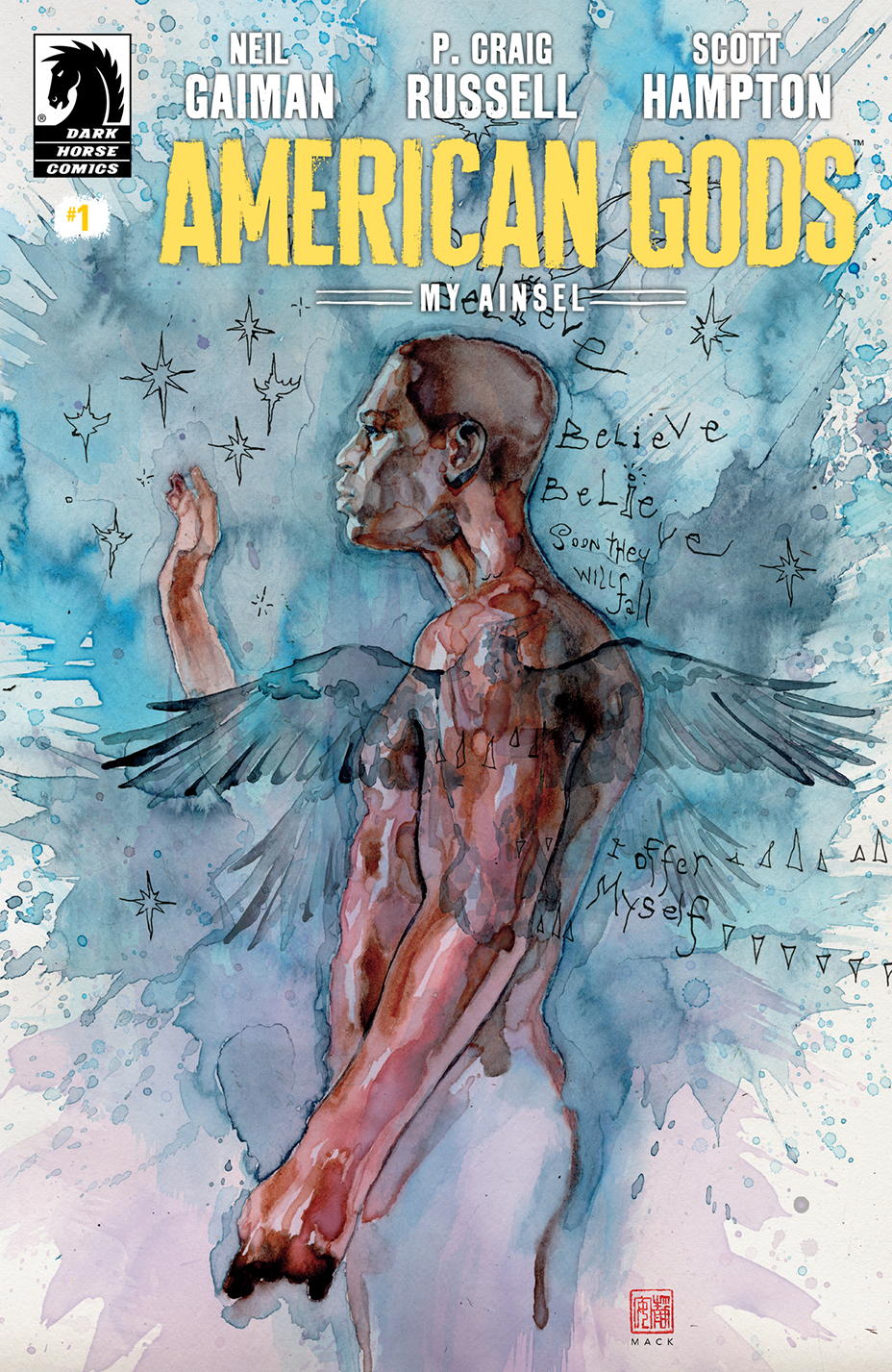