When Barry Jenkins took off to Europe in the summer of 2013, he wrote two screenplays: one for Moonlight, an adaptation of Tarell Alvin McCraney’s semiautobiographical book about a young African-American gay man struggling with his identity, and the other for If Beale Street Could Talk, based on James Baldwin’s delicate love story about a pregnant woman whose boyfriend is falsely accused of rape and imprisoned.

At the time, Jenkins had the rights to neither book, but the plan was to make Beale Street first. But you know what they say about best-laid plans.

“Moonlight became the first locomotive out of the station,” says Jenkins, 39. The $1.5 million film would go on to make Oscar history when it won best picture in 2017 in a shocking turn of events after La La Land initially was announced as the winner in what is now known as “Envelopegate.” 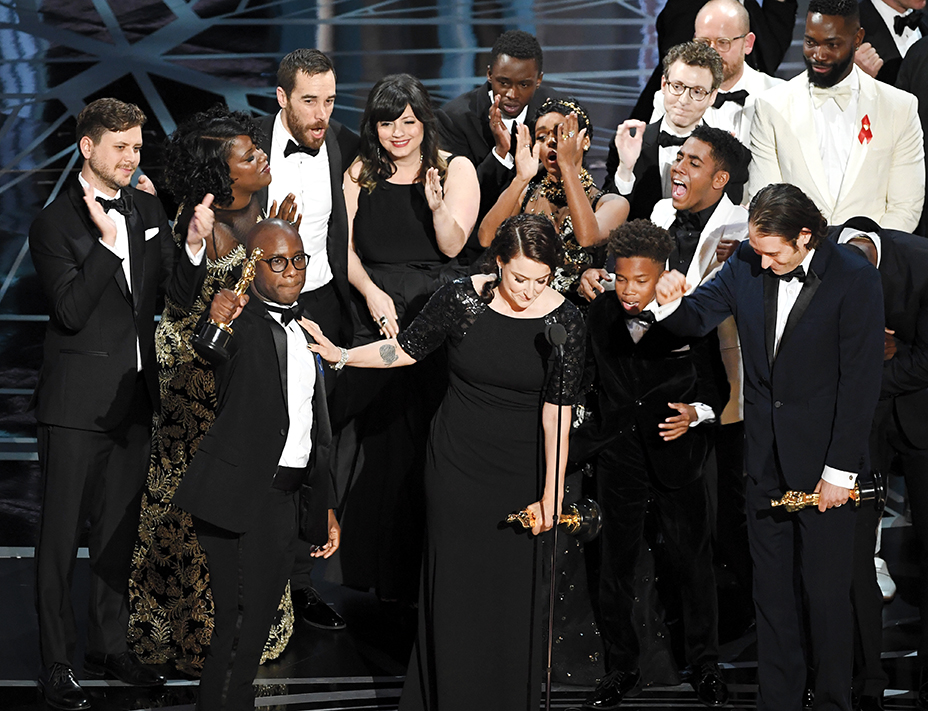 After the critical acclaim and the Oscar wins (he also shared best-adapted screenplay honors with McCraney), it would seem that Jenkins could take on any project, at any budget, that he’d want to pursue. But it turns out he’d already been quietly moving Beale Street forward before Moonlight had won a single trophy.

“I didn’t want to be held to the success or failure of Moonlight, and so even before the movie came out, I decided I wanted to make this film next,” says Jenkins, who adds that there were offers for other interesting projects, but “I had to make this film first to complete the cycle of the two films.”

So when Jenkins reached out to the Baldwin estate, known for denying requests to adapt the late author’s work, he simply sent along a DVD copy of his first film, 2008’s Medicine for Melancholy (the love story, made for $15,000, follows 24 hours in the lives of a young black couple in rapidly gentrifying San Francisco), along with the script he’d written for Beale Street. The estate approved the adaptation, and Jenkins began reworking the script while at the same time going through the awards circuit with Moonlight. In retrospect, Jenkins says making Moonlight first gave him the extra time he needed to get the script right for Beale Street. “I think the first draft of the adaptation was maybe faithful in the extreme. Making Moonlight gave us time to find a script.”

There was a sense of urgency for Jenkins to make his next film, in part because of his experience with Medicine for Melancholy, which was seen as a strong debut in 2008, earning the helmer a Spirit Award for best first feature and solidifying his status as a filmmaker to watch. But then he couldn’t get another feature off the ground for the next six years. “Can you imagine being a chef and you don’t cook for six years?” says Jenkins. “It’s really a difficult thing to get back into.”

So no matter what happened with Moonlight, Jenkins was not going to slow down again.

“Part of wanting to make a film immediately and not to spend time between films was just out of PTSD from my first experience,” says Jenkins. “I know what I want to do next, I’m doing it. I’m not going to be proven or disproven as a filmmaker of worth based on just this film. I want to have a career — I’m going to keep making things.”

But because Moonlight became such a runaway success, Jenkins says his decision to quickly move into another project has had an unexpected result. “I was like, ‘Oh, I’ve made this film so quickly after that film that it can’t help but exist in the shadow of the previous film.’ “

There are natural parallels between the two films: Both are about struggling to be with the one you love; both feature Jenkins’ stunning visual style; both exemplify his ability to pull star-making performances out of newcomers (including Moonlight’s Trevante Rhodes and Beale Street‘s KiKi Layne); and both have critically acclaimed performances by veteran actors (Mahershala Ali in Moonlight and Regina King’s heart-wrenching work as a determined mother in Beale Street). 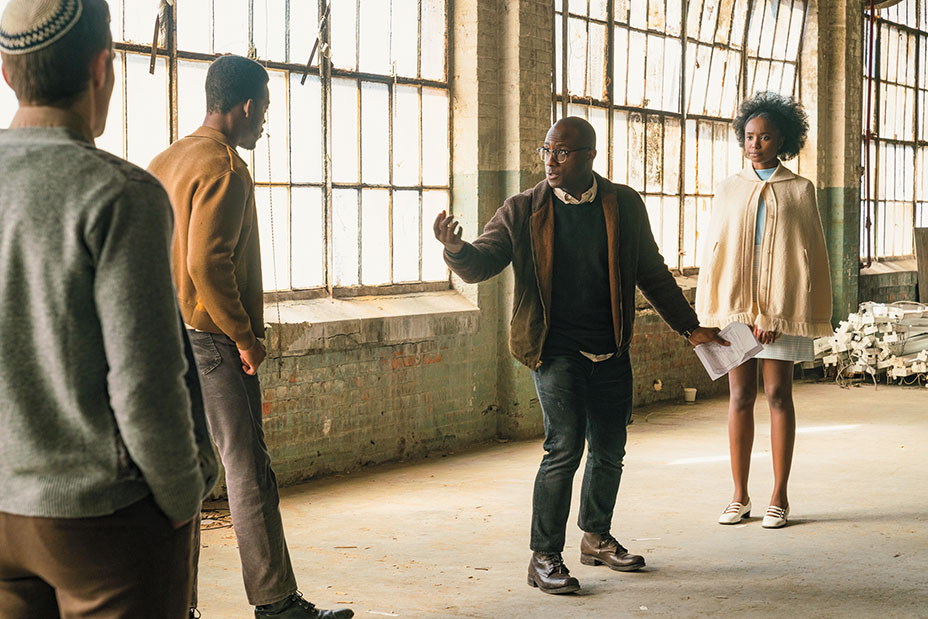 But If Beale Street Could Talk, the first English-language adaptation of a Baldwin novel, stands on its own in many ways. Not only is it a more ambitious project, with a bigger budget ($12 million), that hops from Harlem to Puerto Rico, but “Moonlight is so masculine and so much about men. It’s a story about men told from a man’s point of view,” says Jenkins. “Beale Street is completely opposite, where it’s a woman’s story and it’s told from the female point of view.”

Beale Street earned three Golden Globe nominations (and a win for supporting actress for King) along with a slew of critics awards. And as Jenkins, who next directs all 11 episodes of Amazon’s Underground Railroad limited series, finds himself once again navigating the whirl of awards season, he hopes that Beale Street can be seen outside the glow of Moonlight ­— both by audiences and by its director.

“I try to keep a pretty good perspective about what happened with Moonlight,” he says. “To try to re-engineer that same result — that’s a fool’s errand. … Unfortunately, it takes extra mental work to constantly remind myself that I am not allowed to do that. But it’s a very high-class problem to have.”