The story is a classic buddy movie following the bromance between fading Western star Rick Dalton (Leonardo DiCaprio) and his former stuntman (and current errand boy) Cliff Booth (Brad Pitt) as the former — the product of a soon to be forgotten era in Hollywood — attempts to re-establish his footing in an evolving entertainment industry. 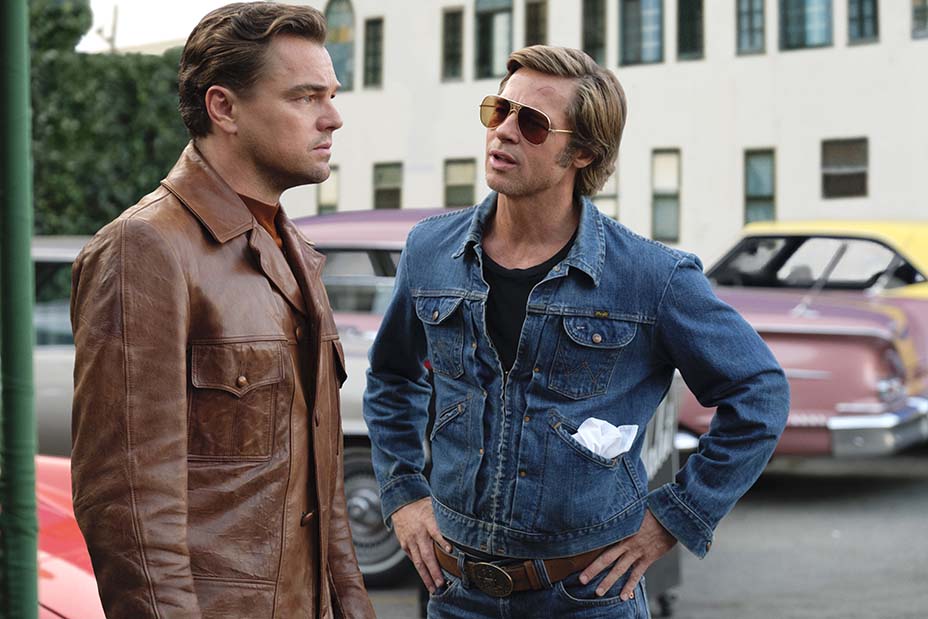 From the soundscape to the visual textures, Tarantino and his team bring intention to every aspect of the design. He remembers Los Angeles as a “radio town,” incorporating AM radio snippets into the soundtrack alongside ’60s hits like Simon and Garfunkel’s “Mrs. Robinson.” Margot Robbie recalled her time on the immersive set fondly: “It’s all 1969 around you. He’s playing music from the ’60s and honestly, I felt like I was there. It was incredible.”

From shutting down four blocks of Hollywood Boulevard and reviving now dormant marquees to replicating Sharon Tate’s iconic outfits and recreating Spahn Ranch, Tarantino creates an emblematic portrait of a city and an industry on the brink of transformation. In the mini doc below, Tarantino, his production team and the star-studded cast look back on the creation of this cinematic world that pays homage to one of Hollywood’s most foundational time periods.