Thankfully, 2018 was another strong year for comics, with good material being released across the board in every imaginable category and genre. In the face of such choice, it only makes sense to look for guidance in what to read, which is where Heat Vision comes in. Here, across seven different categories, is just what you want to track down to feel as if you’ve read the best comics of the past 12 months. 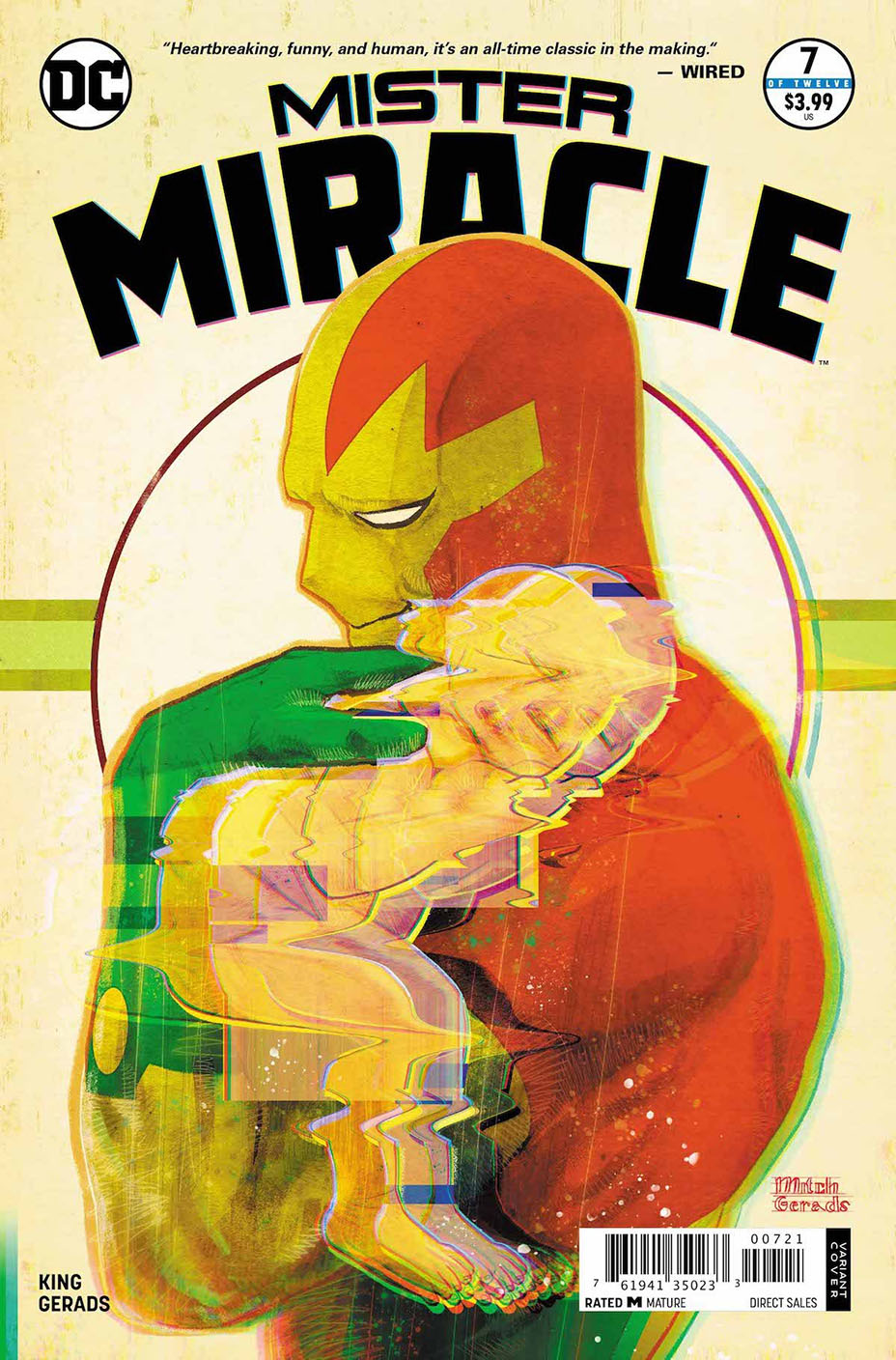 The second half of the revival of Jack Kirby’s Fourth World saga shifted the story from epic scope to something far more intimate, and the result was a comic unlike any other — a meditation on parenthood, partnership and self-mythology filled with sly humor and raw honesty that was, thanks to Gerads’ award-winning artwork, also one of the best-looking comics released this year. 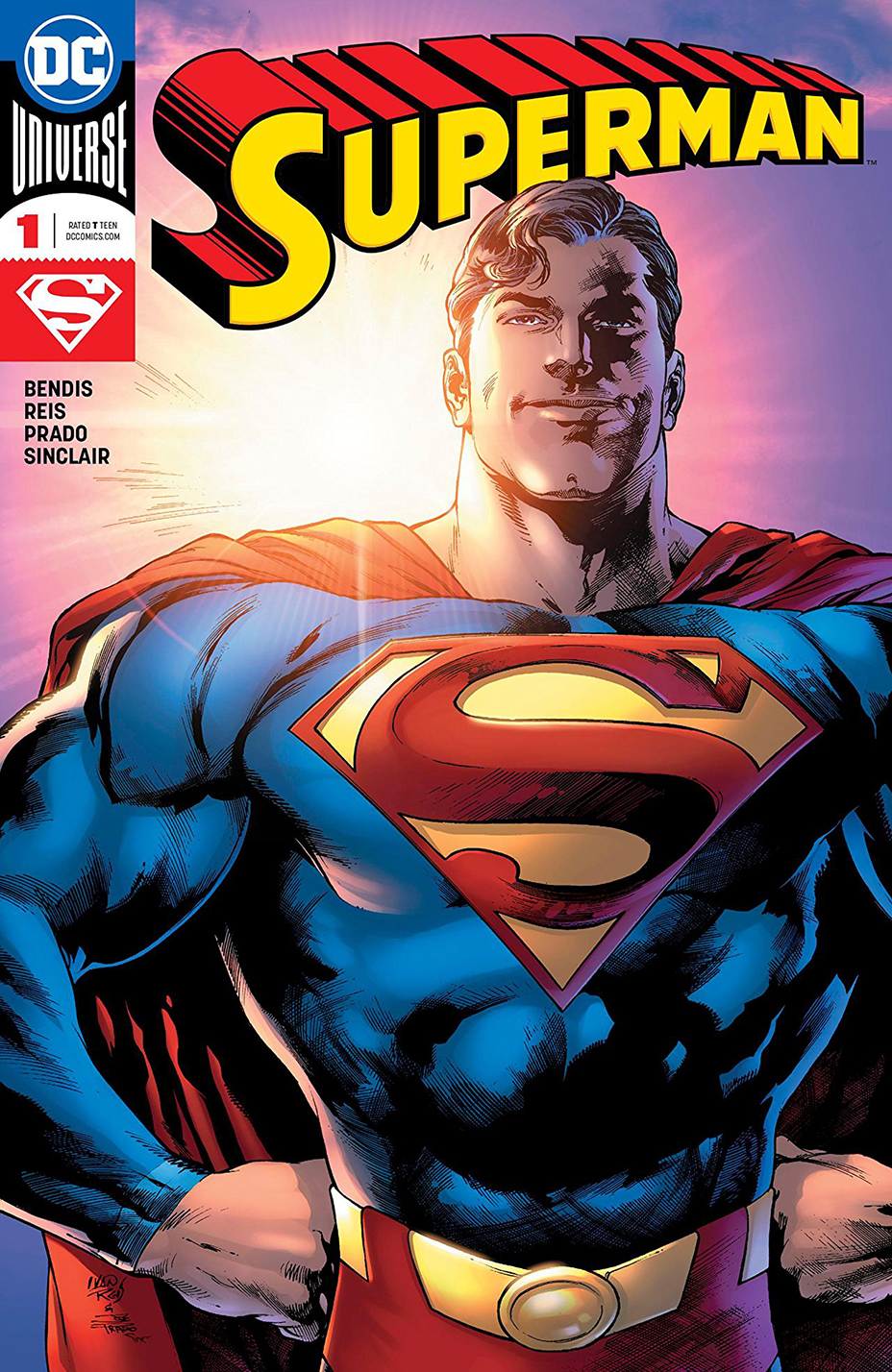 Bringing Marvel’s biggest creator across to DC and giving him control of the company’s most iconic character — well, behind Batman, perhaps — might have seemed like a risk, considering Brian Michael Bendis’ history on runs like Jessica Jones and Daredevil. However, the result has revitalized Superman and his supporting cast, bringing new energy and urgency to the world’s oldest, and still greatest, superhero. 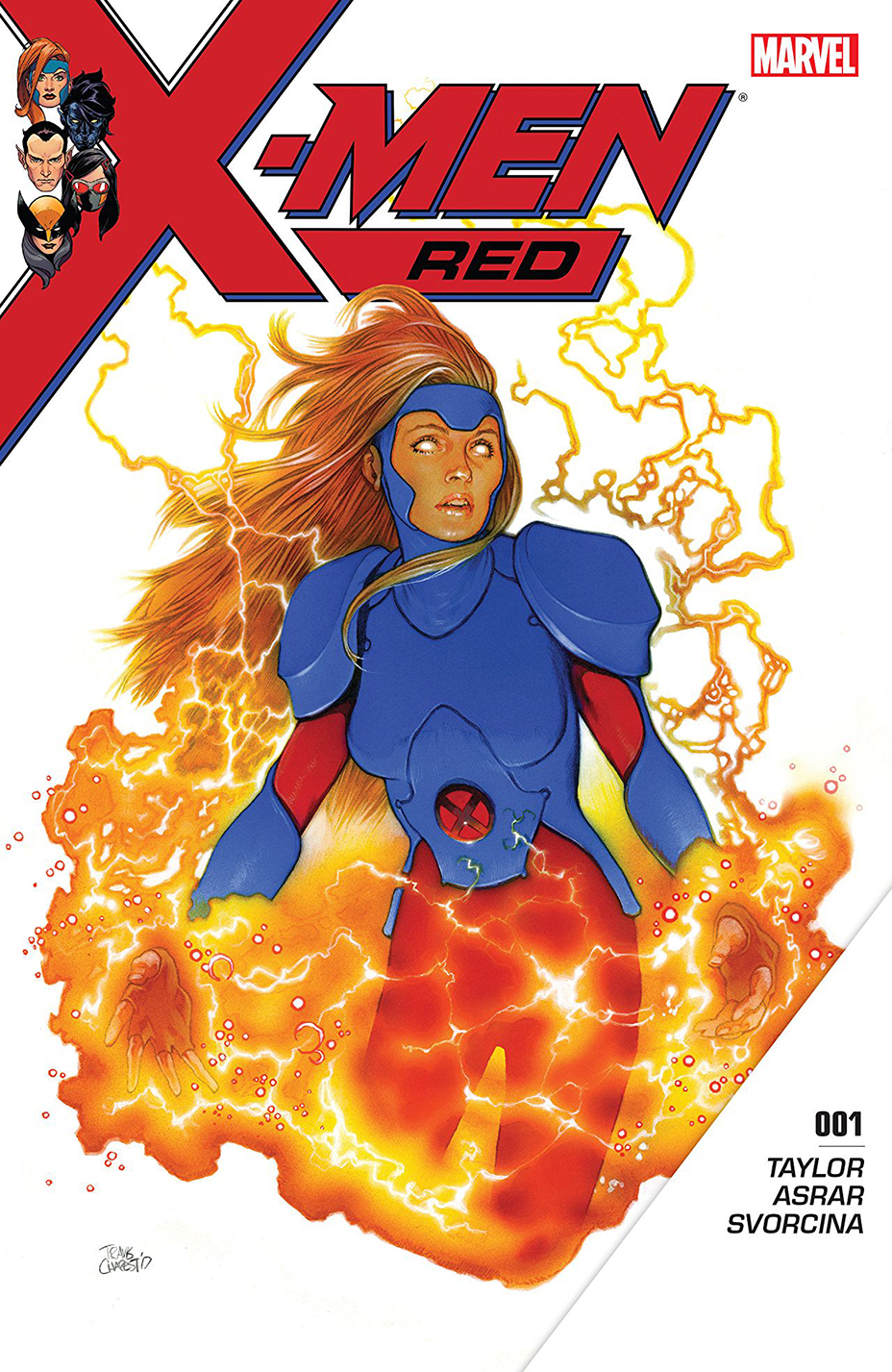 What at first seemed like the latest of many X-Men reboots turned out to be the sharpest take on the concept in years, thanks to Tom Taylor taking the franchise back to its early days with a story — and a team — purposefully standing against bigotry and oppression without the need for metaphor or allegory. It only lasted a year, but it’ll be remembered as a high point of the X-Men for some time to come. 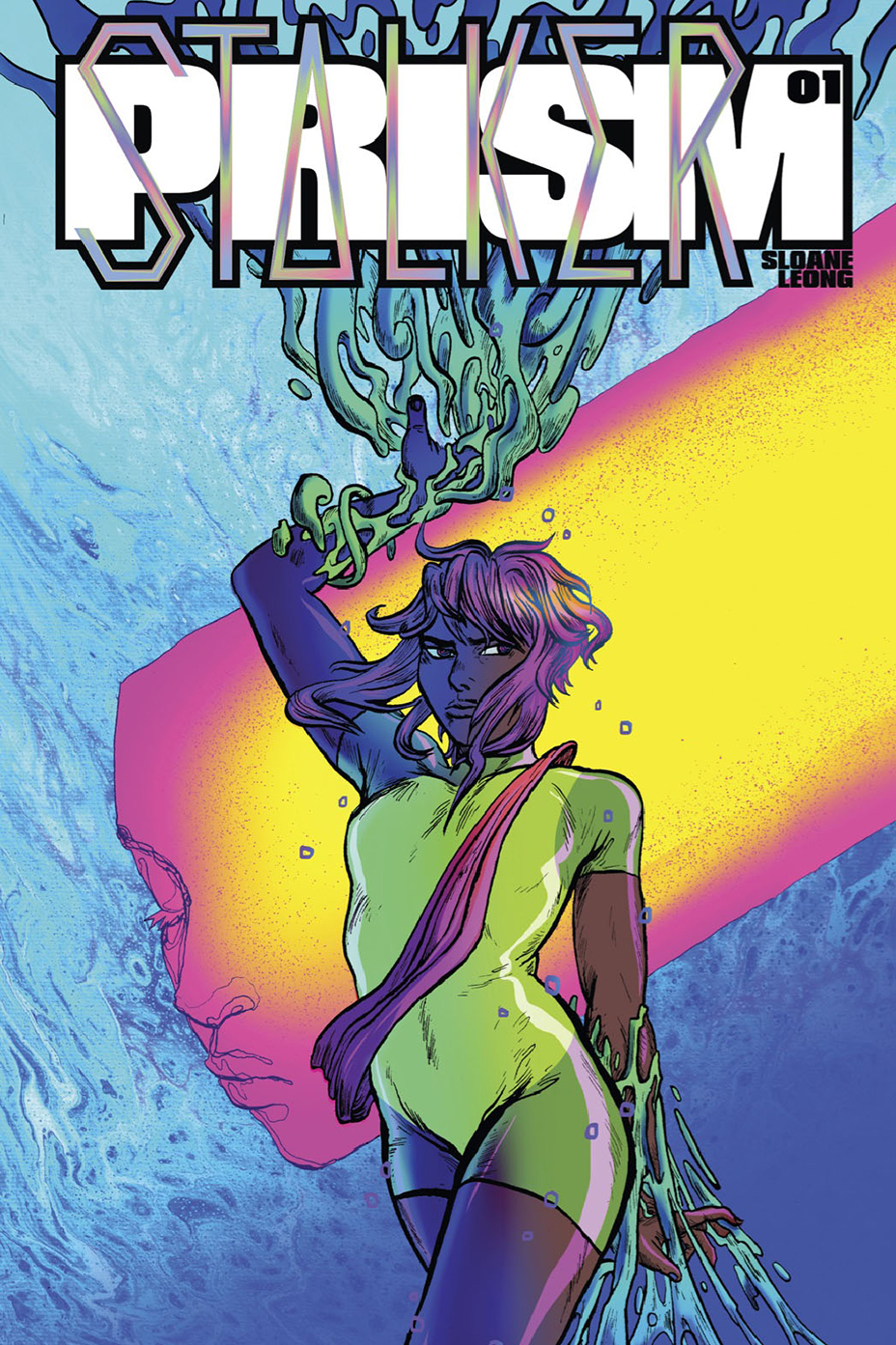 Visionary and hallucinatory, Prism Stalker felt like a comic ahead of its time in any number of ways. It also firmly placed Leong on the map as a creator to follow in the years to come, offering classic sci-fi tropes revisited via Cronenberg and imagery fed by manga and fine art as much as anything else in western comics. 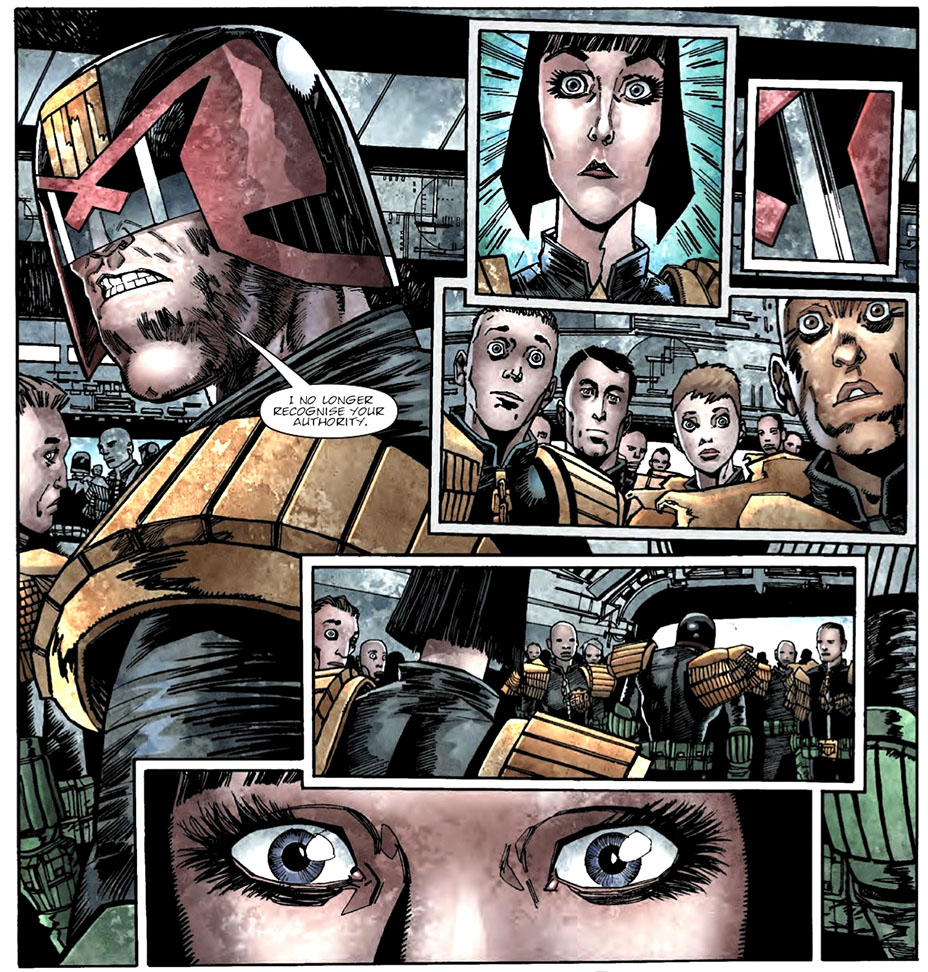 In many ways, The Small House — a 10-episode serial in the pages of the weekly 2000 AD series — is something that only a comic that has been continuing for 40 years, with its characters and world aging and evolving in real time, could achieve. The story unfolded like the sharpest political thriller, undermining the iconic future lawman’s world while underscoring the power he’s built around him throughout his years on the streets of Mega-City One and beyond. When Dredd is at its best, it’s unlike any other comic out there, and The Small House was the character, and the strip, at its very best. 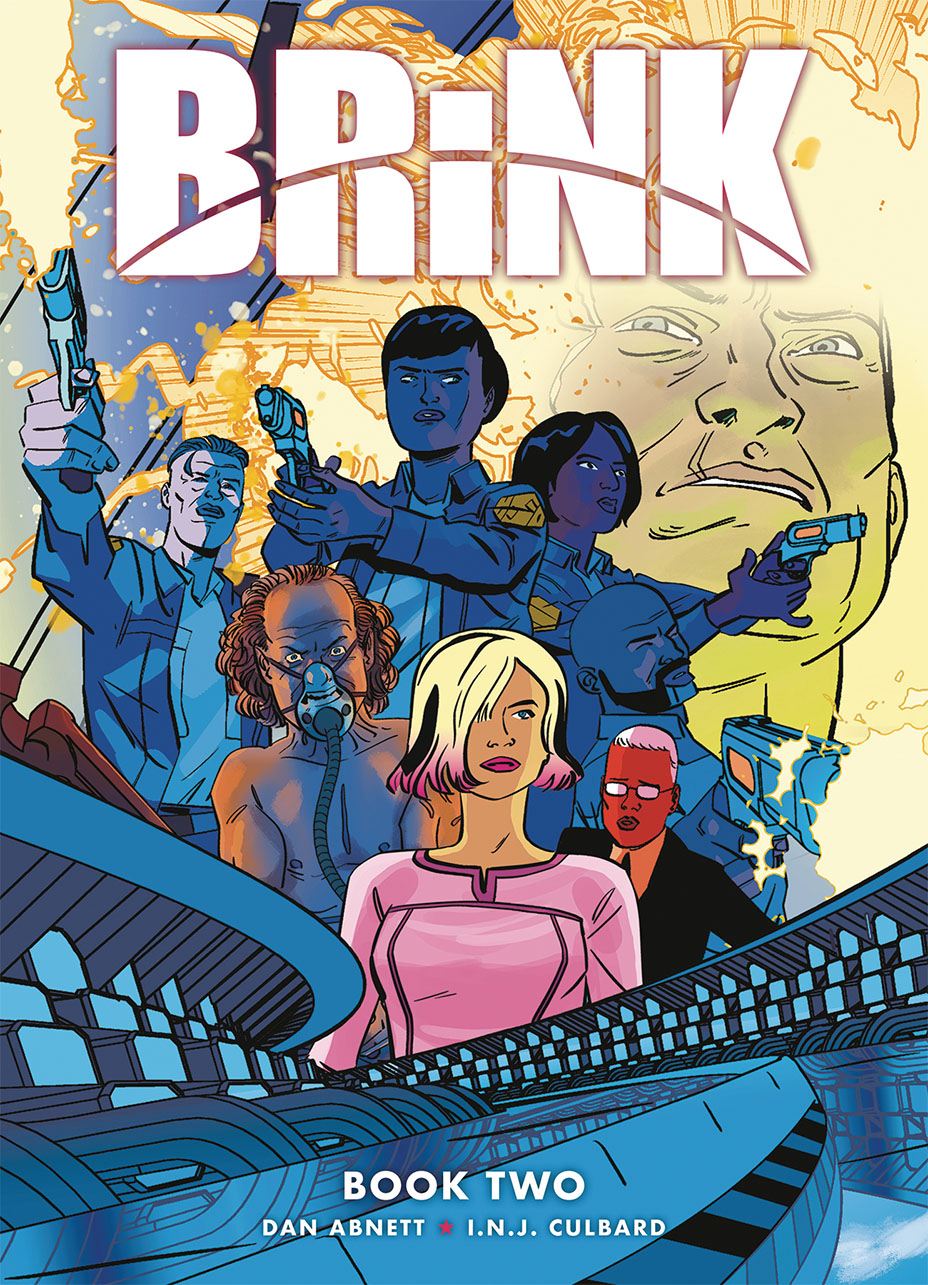 Another 2000 AD strip, Brink is True Detective in space, if True Detective was written by Philip K. Dick and fascinated by class struggle and labor issues while something ominously big — as in, disappearing planets, big — happens in the far reaches of space. Playing with genre tropes and reader expectations with glee, it’s something that feels like the promises of both Ridley Scott’s Alien and Prometheus fulfilled in ways he couldn’t have imagined. 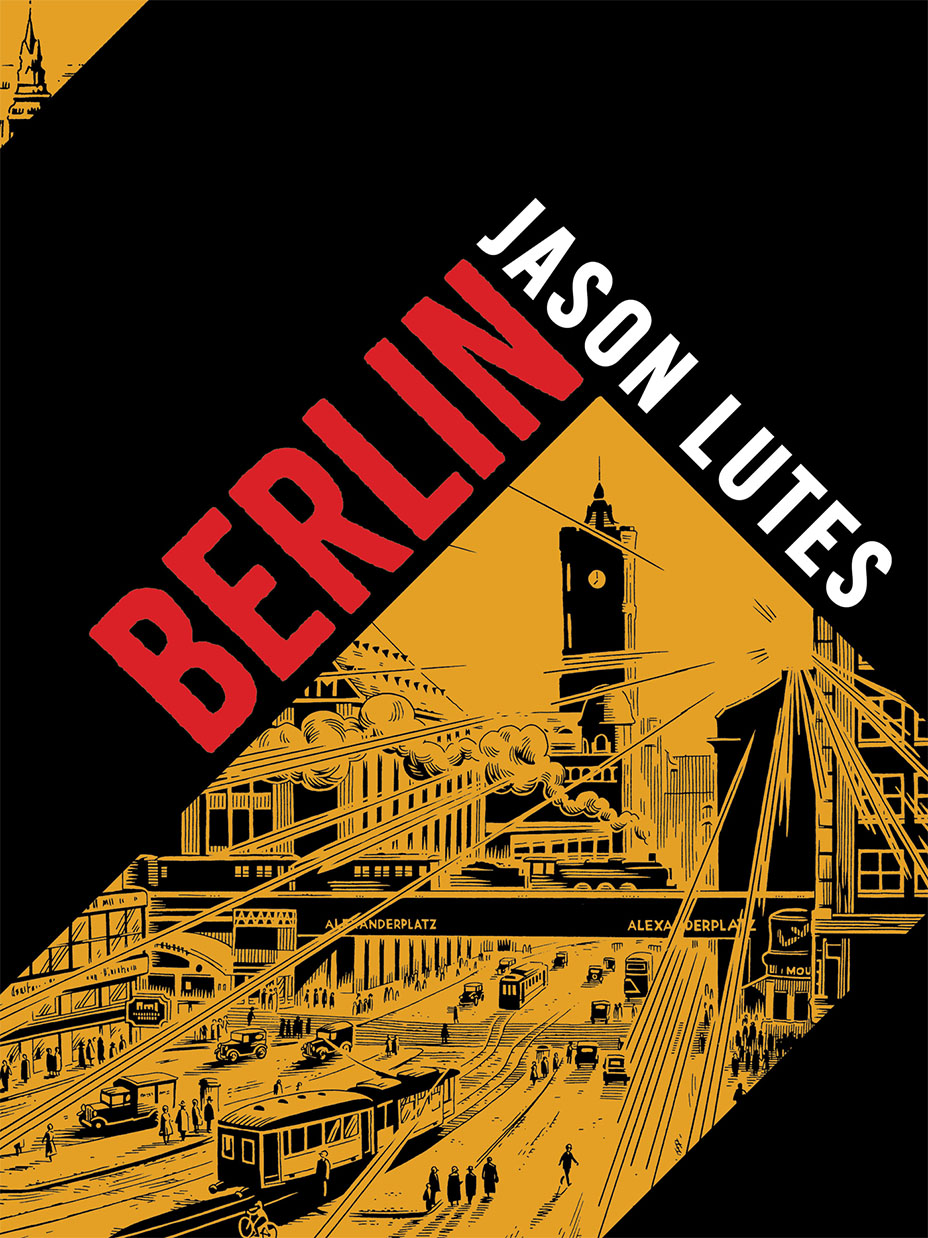 Finally completed after two decades of work, Berlin looks at life in early 1930s Germany, with the fall of the Weimar Republic as the backdrop to stories of those left in the wreckage. Lutes captures the scale of events by focusing on the humanity of those caught up in history, and his focus never wavers as the world crumbles. 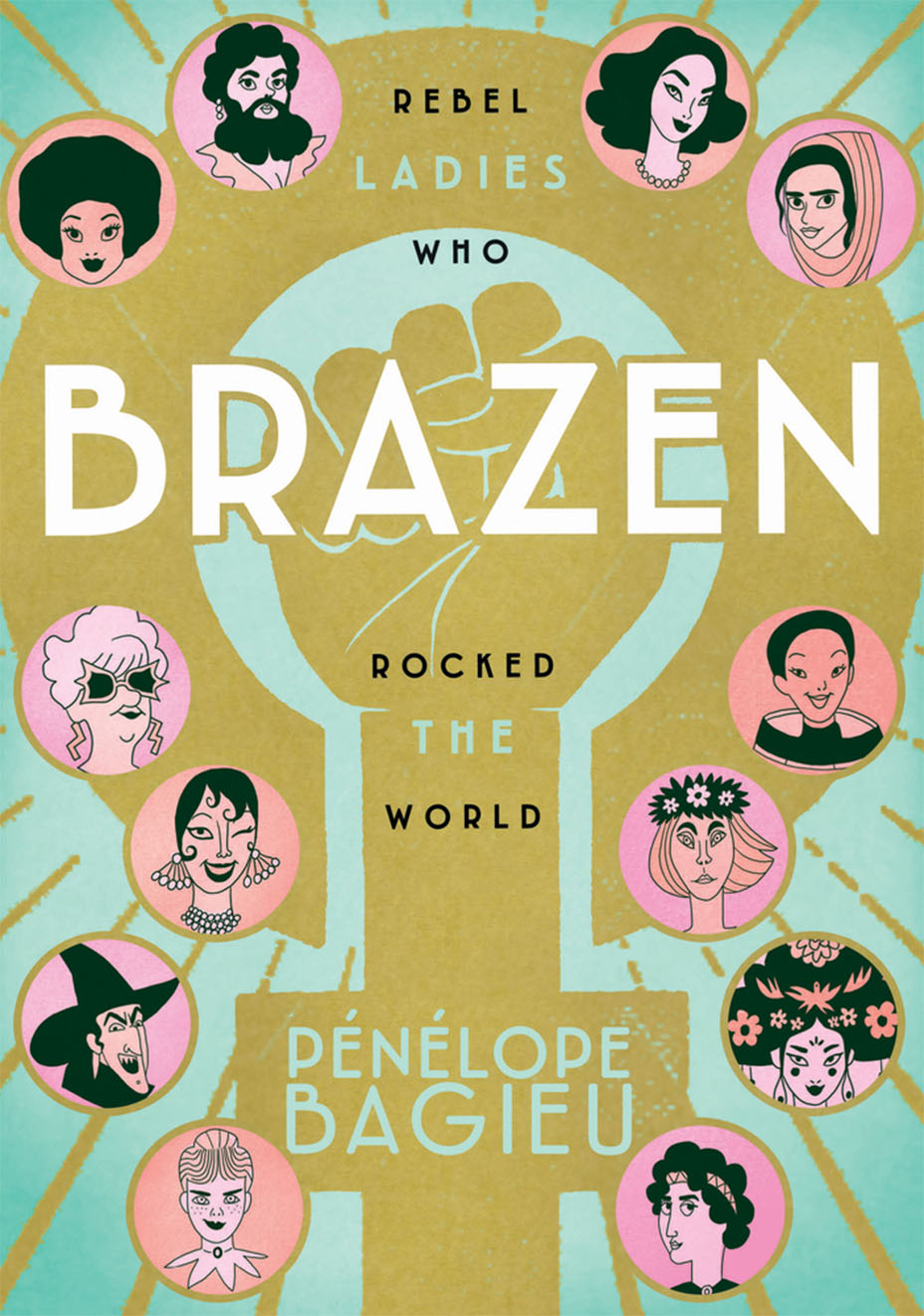 Following up on her book-length California Dreamin’ (a biography of Mama Cass), Bagieu’s recent book is a collection of short biographies of important women throughout history, from the famous to the obscure. It’s a beautiful book, an enjoyable read and something that will almost certainly be educational to everyone that picks it up. 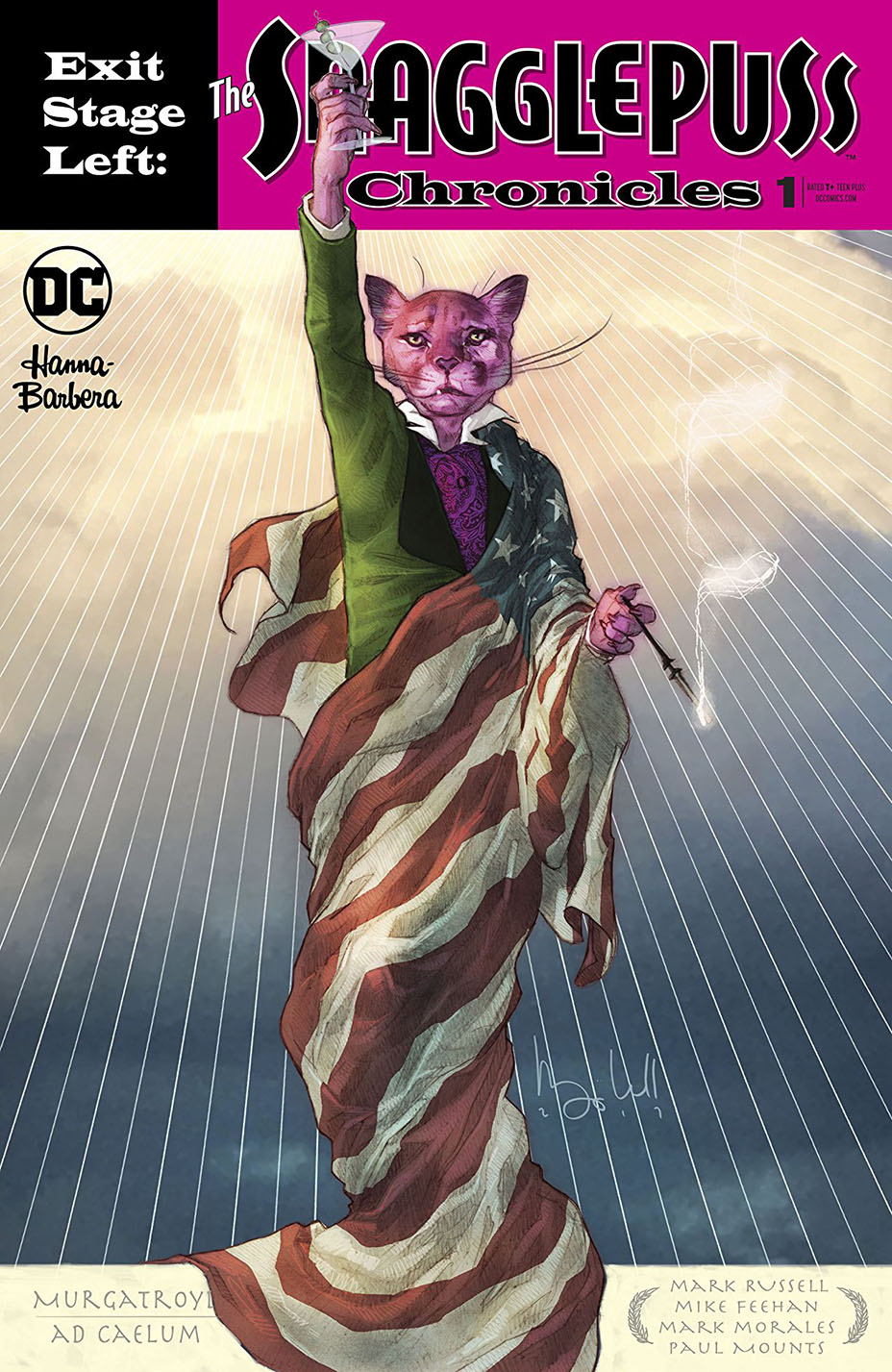 Only the writer behind the recent Flintstones comic could turn Hanna-Barbera’s pink, talking mountain lion into a tragedy about the experience of living in the closet — sexually and politically — in the United States of the 1950s. However, it works — by the end of the story, it goes far deeper than most would have expected, and turns into one of the most touching and human comics of the year. 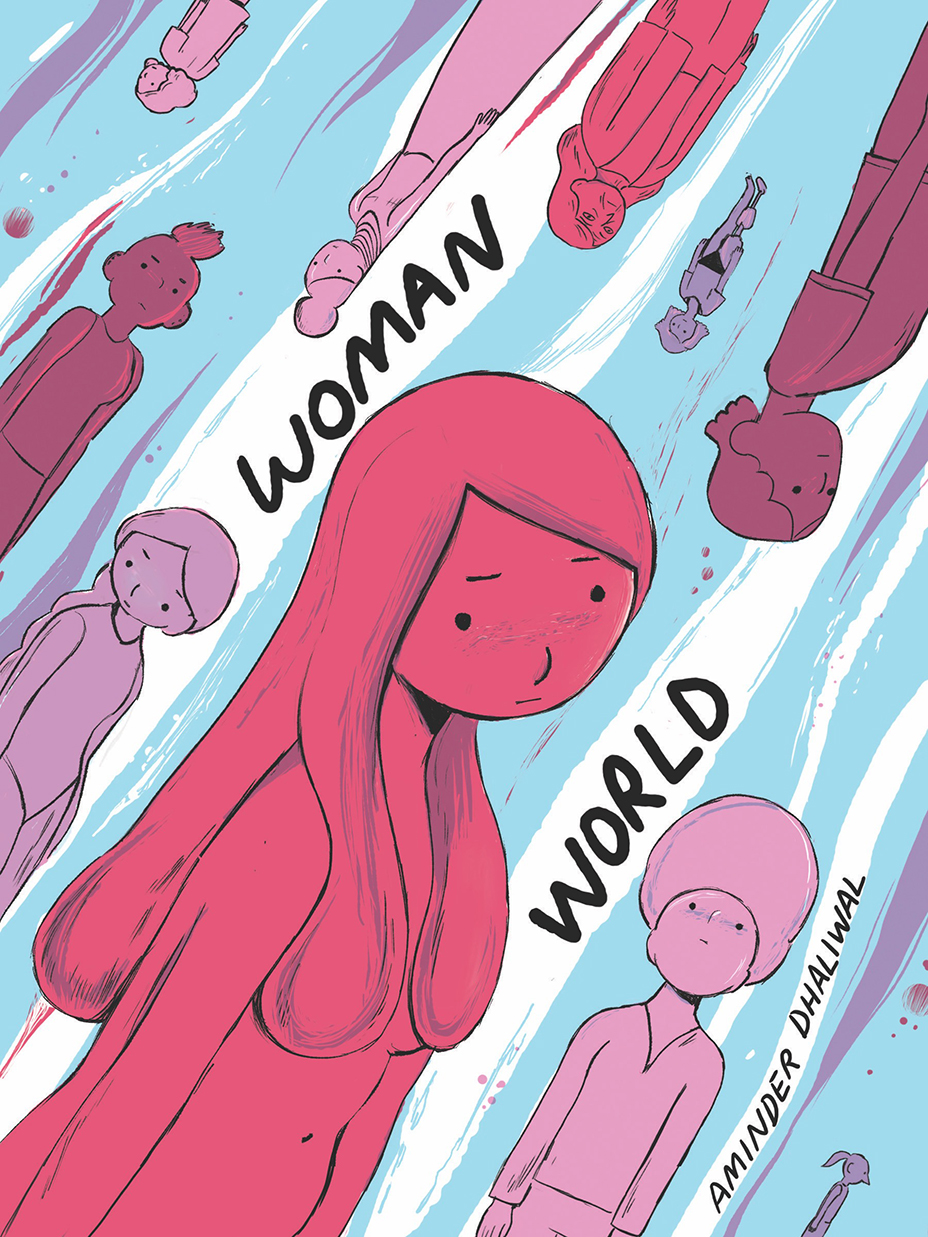 Life after men turns out to be… not entirely unlike the world when men were still alive, in this episodic take on the post-apocalyptic genre that places as much emphasis on Paul Blart and Beyonce as it does on the practicalities of life after the end of the world. 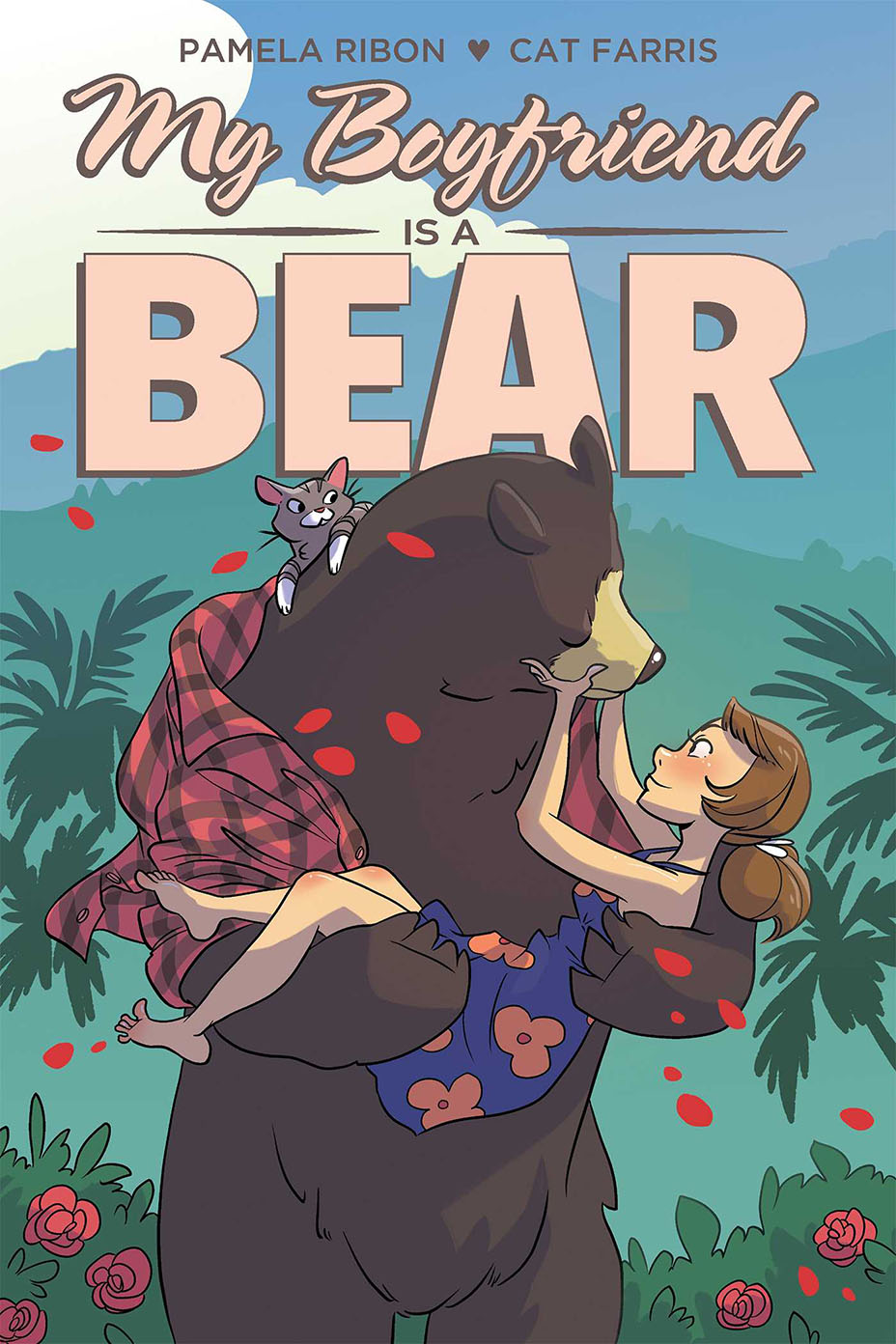 Who would have thought that one of the best romantic comedies of the year would be between a young woman and a bear? Ribon and Farris’ graphic novel is charming, gentle and subtly understated in the ways it approaches dating. Oh, and it really puts the idea of a man cave into perspective.

Perhaps the unexpected runaway hit of the year, Jaimes — a pseudonym for the cartoonist whose true identity remains a mystery — managed to transform the long-running newspaper strip from cliche into one of the most buzzed-about comics of 2018. This was all thanks to a newfound playfulness with the medium, a voice that finally brought the strip into the 21st century and a love of the weird, all of which bubbled over to dominate the internet with three simple words: “Sluggo Is Lit.” 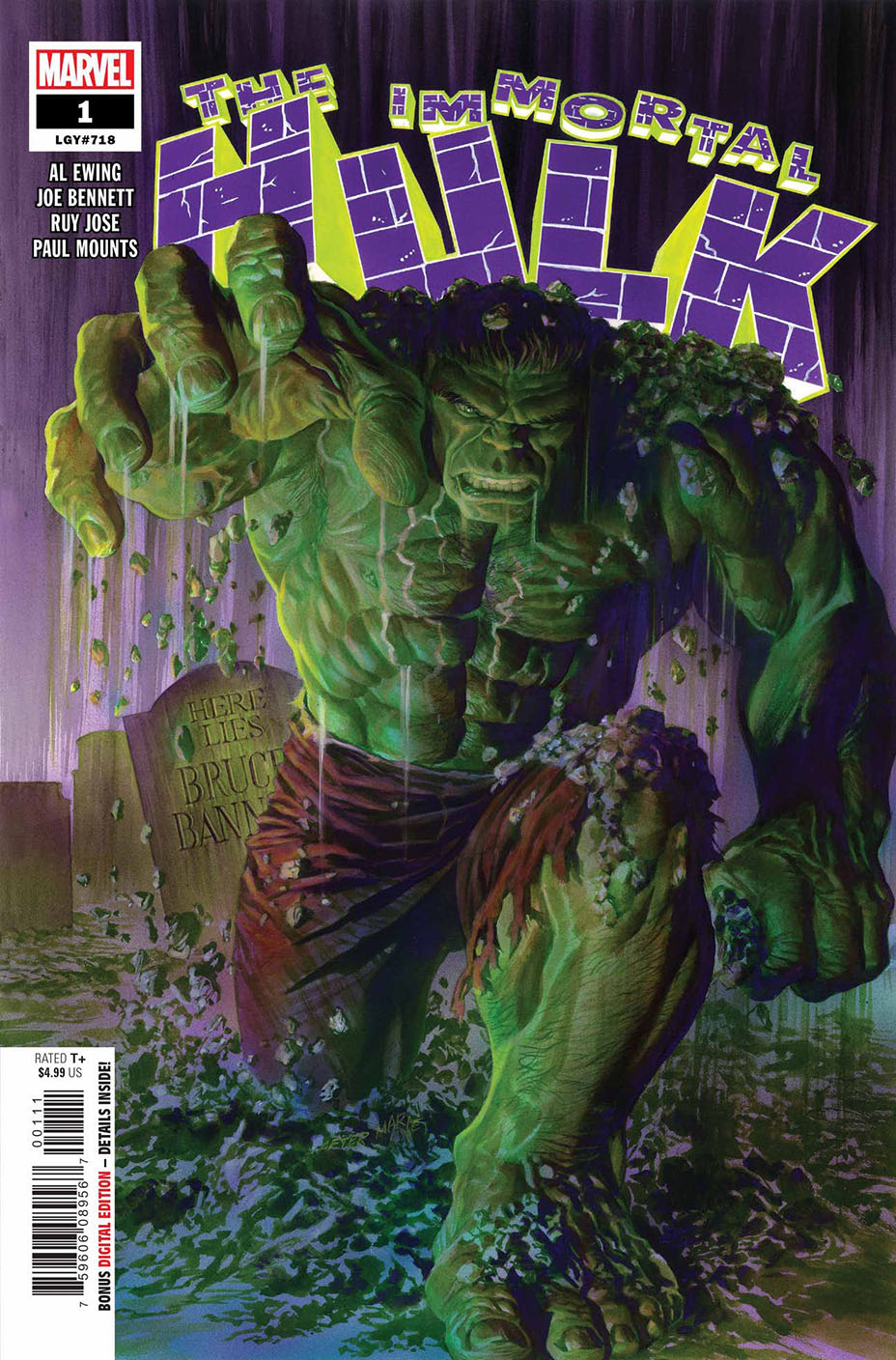 Of course the Hulk is a horror character; when you start thinking about the core concept behind the Marvel monster, it only makes sense. However, it took Ewing, Bennett and assorted guest artists to bring that element to the forefront in a series that is continually restless, consistently unsettling and marvelously — pun intended — enjoyable, as the unkillable nature of Bruce Banner’s alter ego starts to get unpicked, piece by piece. 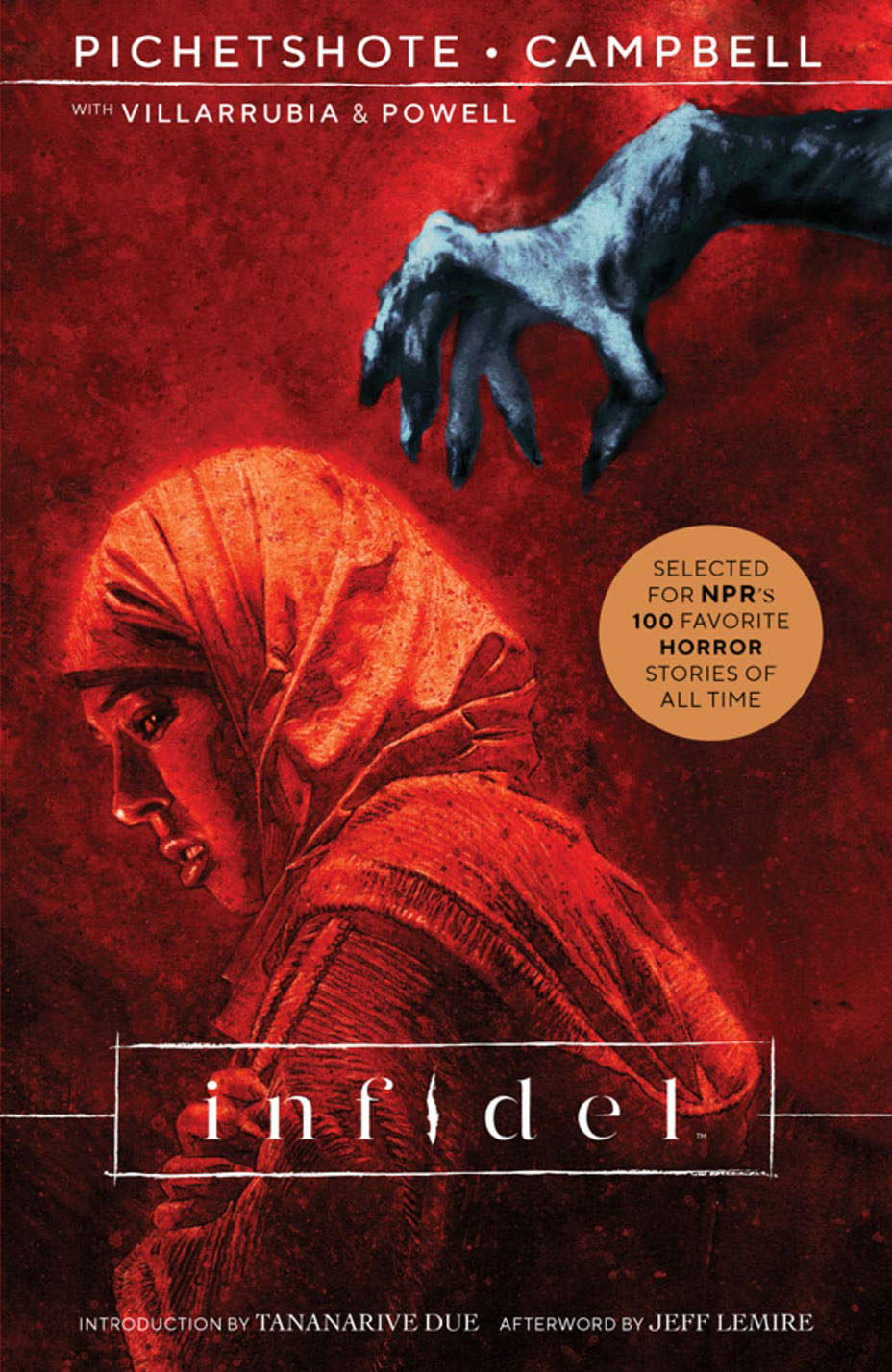 It does Infidel little favor to say that it does for horror comics what Get Out did for horror movies, but that doesn’t mean it isn’t true. A smart, complicated take on familiar horror tropes becomes something far more as the terror increases, and the reason behind events starts to become clear. Tonally perfect and wonderfully disturbing, this underrated series is hopefully primed for a rediscovery soon.

Beneath the Dead Oak Tree by Emily Carroll (ShortBox) 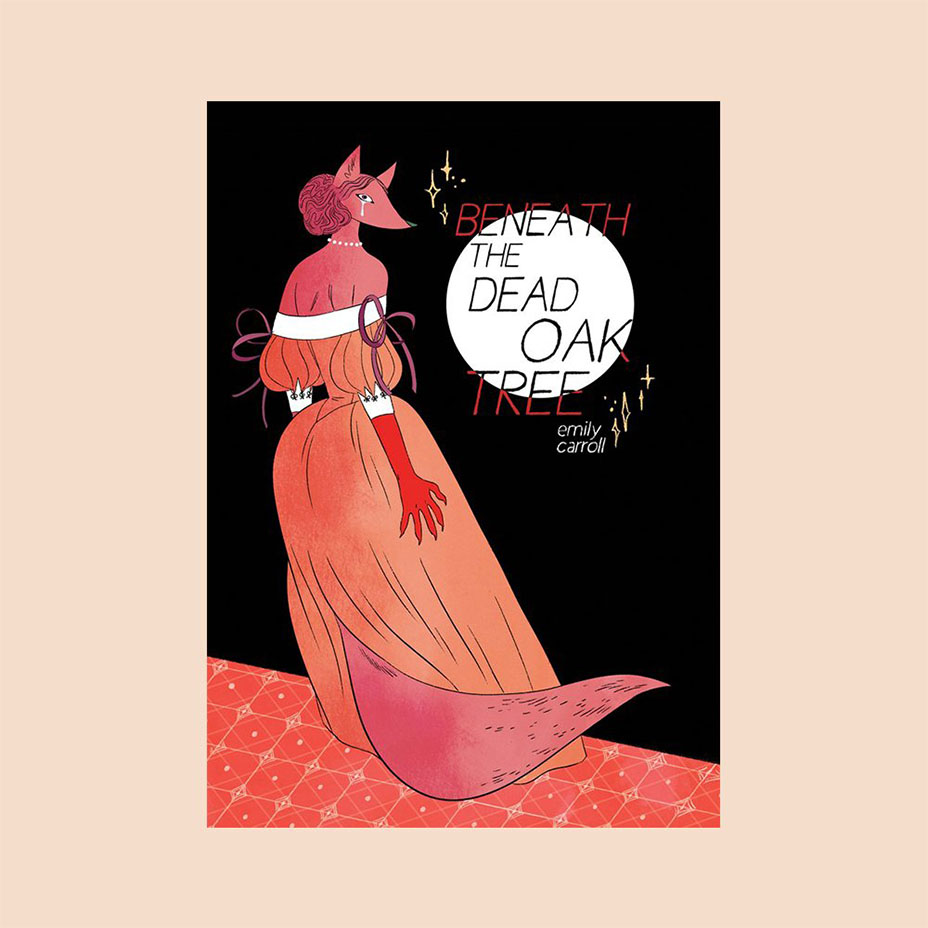 Carroll’s latest release, from British indie press ShortBox, underscores, yet again, her utter mastery of the form — and, especially, of horror comics — as she takes what is essentially a familiar fairy tale and turns it into something creepy and beautiful at the same time. Carroll can do horror like none other, and this is a gut punch of a reminder of that fact. 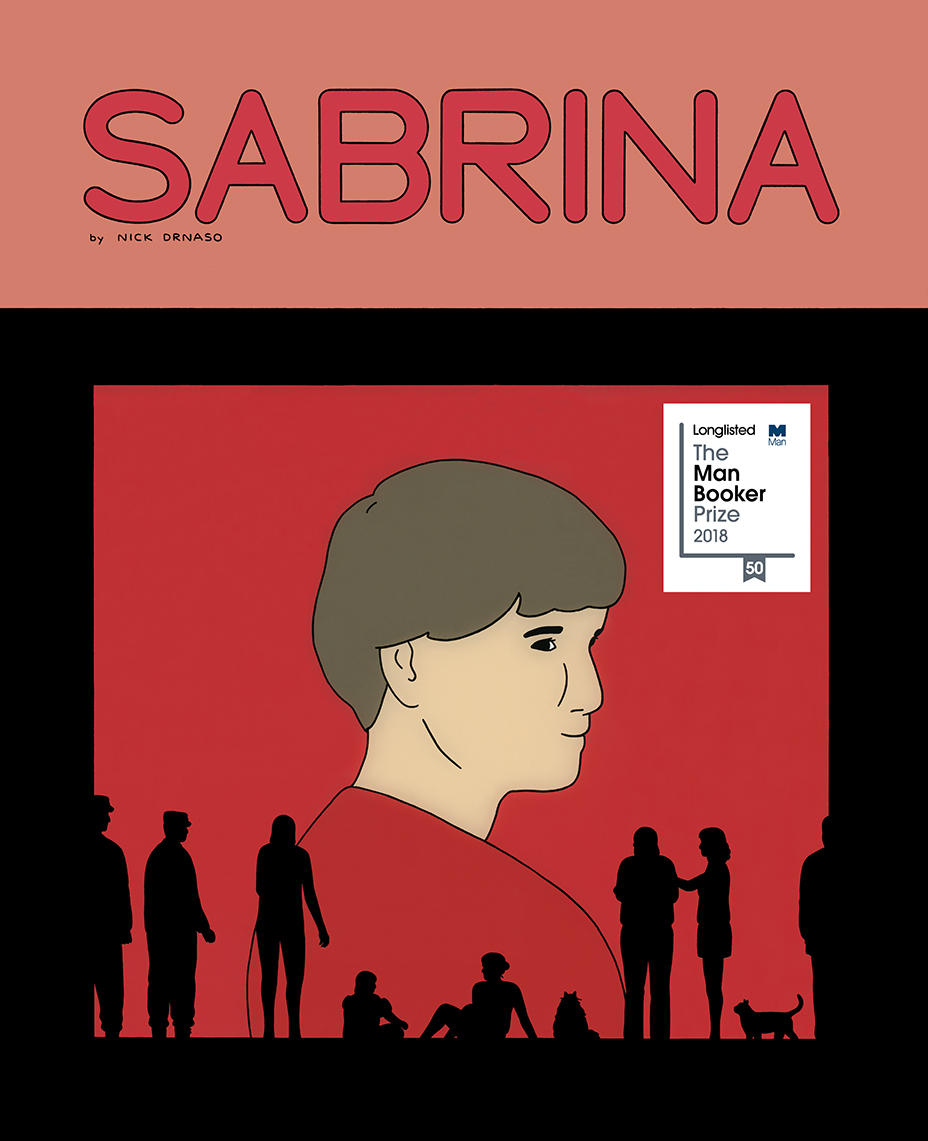 The line between fake news and conspiracy theory is crossed in this somber, affecting graphic novel about a woman who goes missing, and those left behind to deal with her absence: Her sister and her boyfriend. It’s most definitely a work of its time, but one that feels timeless even in its immediate telling. 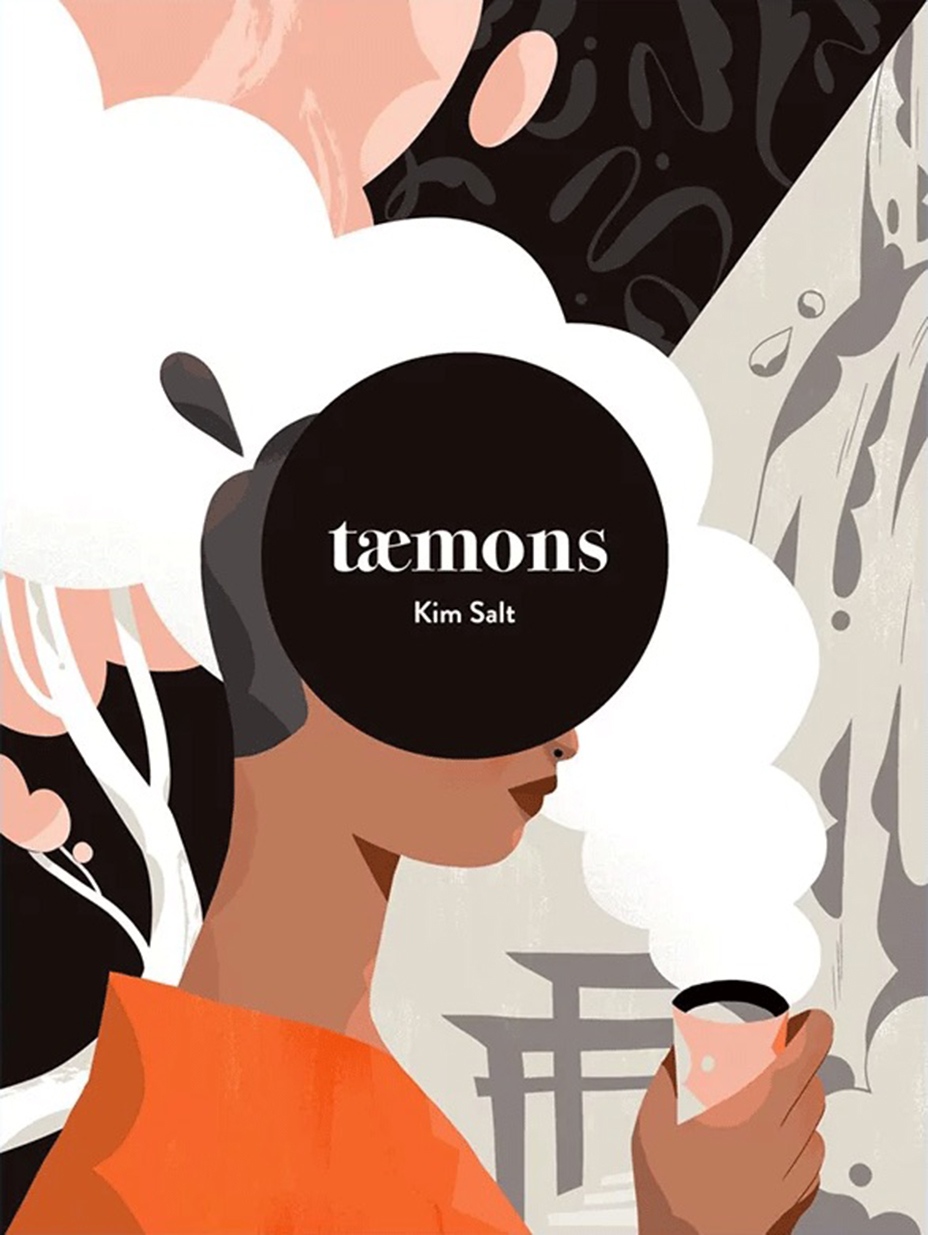 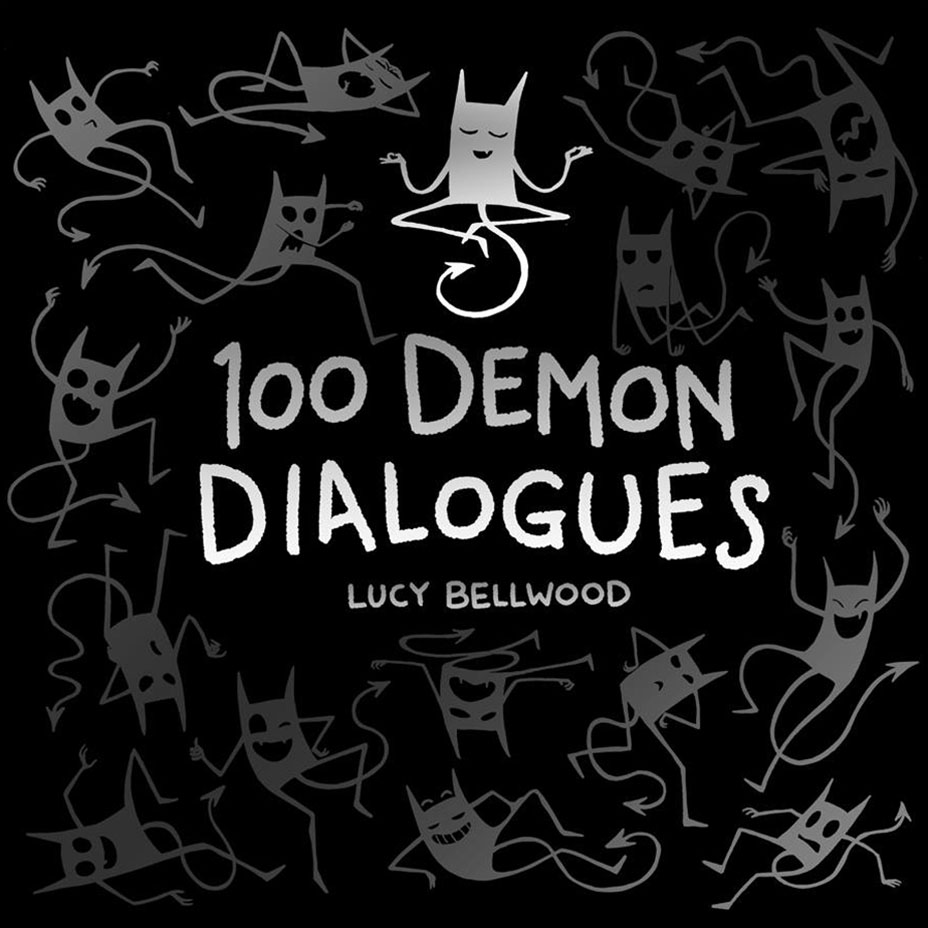 These two books, by some strange coincidence, feel like different takes on the same idea — a personification of our own anxieties and fears as literal demons, and the need we have to interact with, and ultimately befriend, those demons if we’re to move on and heal. Bellwood’s Demon Dialogues is the less oblique, and more humorous, of the two, while Salt’s Taemons is a near-abstract fable with Art Deco inspired visuals that feels as much like poetry as it does comics. Individually, they’d earn places on this list. Taken together, it’s an unbeatable combination. 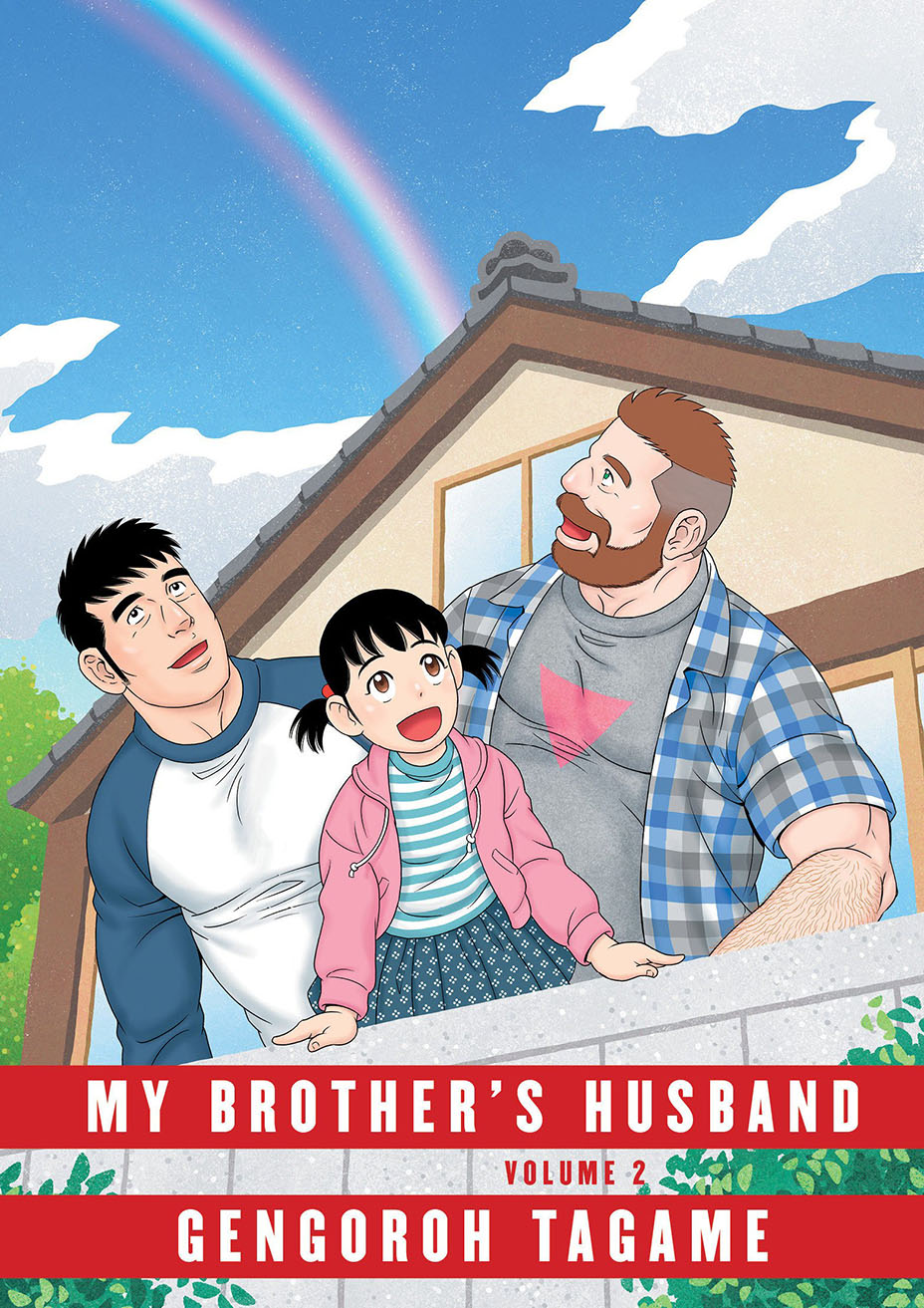 Both a character study and commentary on societal and cultural norms in Japan, the second (and final) volume of Tagame’s series about a father and daughter’s response to the death of a beloved relative — and the arrival of his Canadian husband — is, if anything, even more charming and understated than the first. Volume two offers a resolution that fits everything that came before, while also leaving the reader satisfied and perhaps just a little misty-eyed. 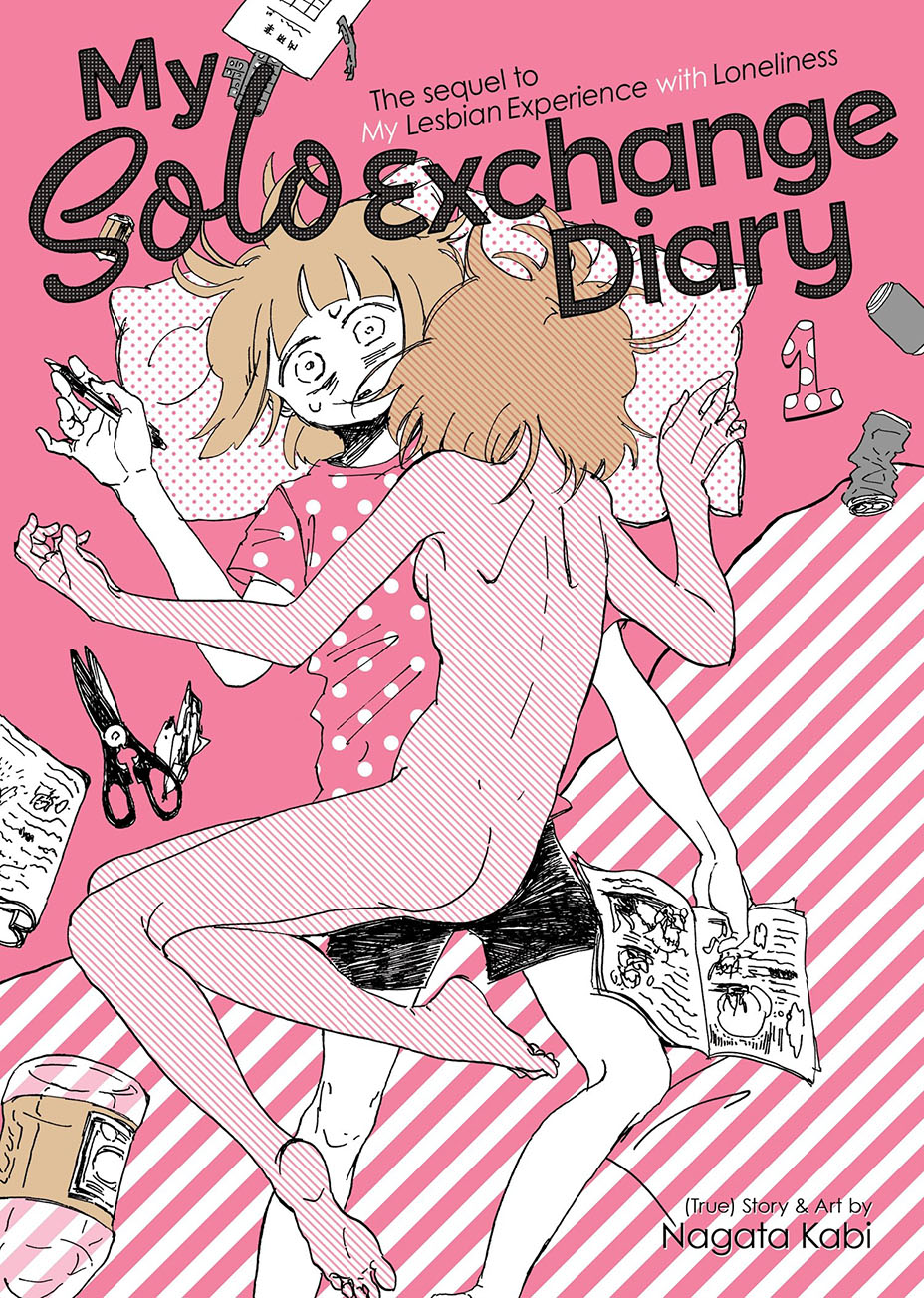 The follow-up to My Lesbian Experience With Loneliness sees the author not only continue to struggle with relationships and her own mental health, but also the unique pressures brought on by the release of the first book. While the idea of “fame doesn’t bring happiness” isn’t a new one, what Kabi does with it remains fresh and refreshingly honest. 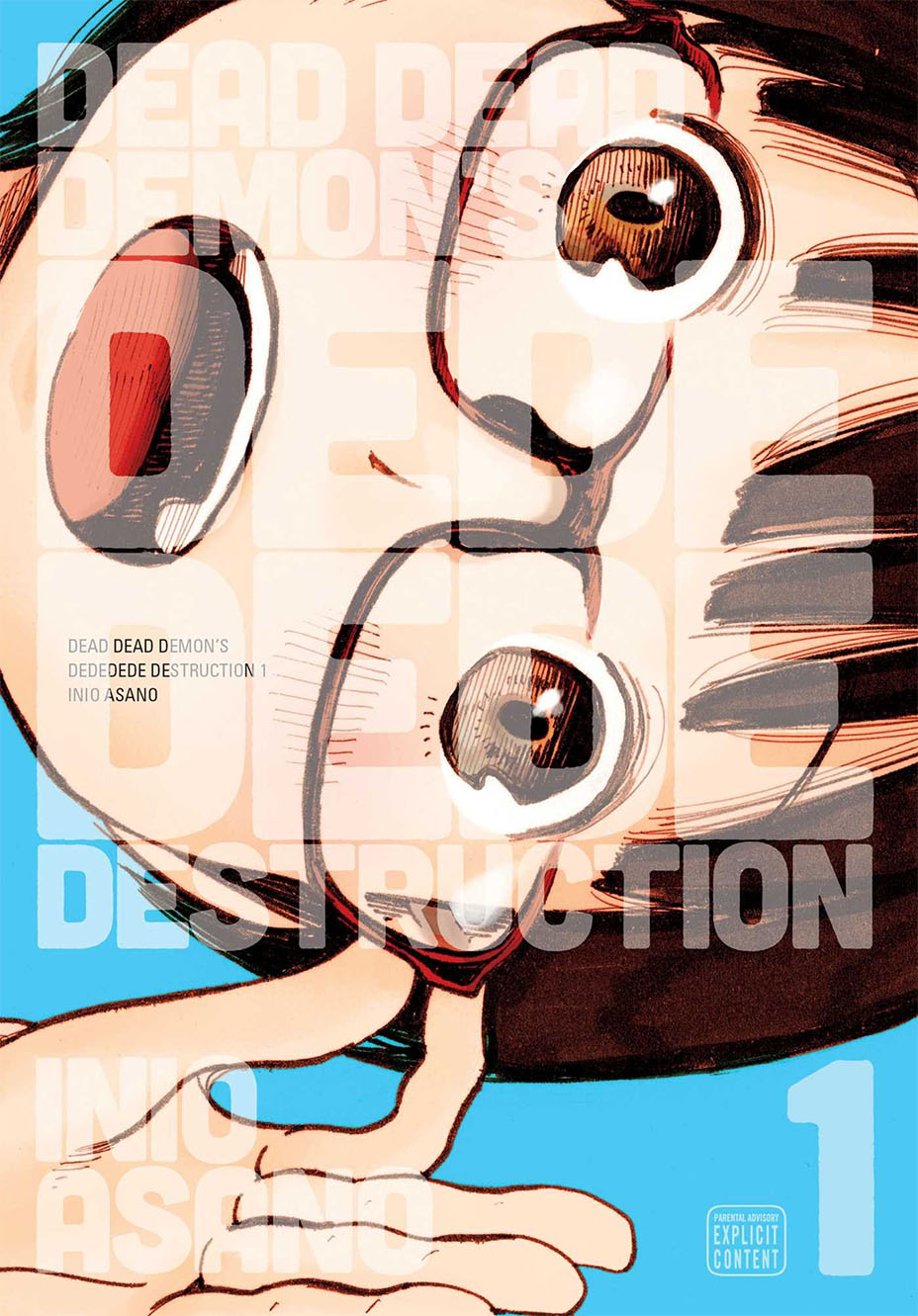 An alien invasion — or, at least, what is believed to be one by humanity — forms the backdrop for this strangely off-kilter series that is simultaneously a slice of life drama, a satire of sci-fi tropes and perhaps even a parody of certain manga traditions, as well. Reading DDDDD is, at times, a disorienting experience, but one that proves curiously addictive.