In a world where only black people have superpowers, the issue of racism in the United States only gets more complicated… which is where Black Mask Studios’ Black [AF] comes in. After 2016’s critically acclaimed Black [AF], the franchise moves in an a different direction with its second installment, Black [AF]: America’s Sweetheart.

America’s Sweetheart introduces Eli Franklin, a 15-year-old girl who becomes America’s first superhero (Good Girl) in an attempt to bridge the country’s racial divide . Readers will also get to know the work of artist Jennifer Johnson, who makes her graphic-novel debut.

The book, Johnson said in a statement, “embodies ideas of heroism, sacrifice and empathy while reflecting on the world around us. Eli is a savior that we need and a character that many can identify with. In the wake of her powers, Good Girl harbors an uncompromising sense of justice and selflessness, unafraid to do what’s right for the greater good.”

Johnson is joined on the book by writer and Black [AF] co-creator Kwanza Osajyefo, who describes the 80-page tale as a “coming-of-age story that has a lot of dynamic action as well as social content.” The title, he said, is intended “to show the breadth and depth of the world of Black and our flexibility to explore other genres within it.”

That exploration will continue in April with the third Black [AF] project, Black [AF]: Widows & Orphans, a four-issue miniseries written by Osajyefo with art by franchise co-creator Tim Smith 3. The new series sees the return of one of the original Black [AF] characters, Anansi.

“Like the other titles, Black [AF]: Widows & Orphans is no-holds-barred storytelling,” Smith teased. “This story features Anansi and Hoodrat investigating a human-trafficking ring that will take them across the globe and bring them face to face with dark pasts of abuse, child soldiers and families torn apart. The series asks a genuinely disturbing question — in a world where only black people have superpowers, what price do they fetch on the black market?” 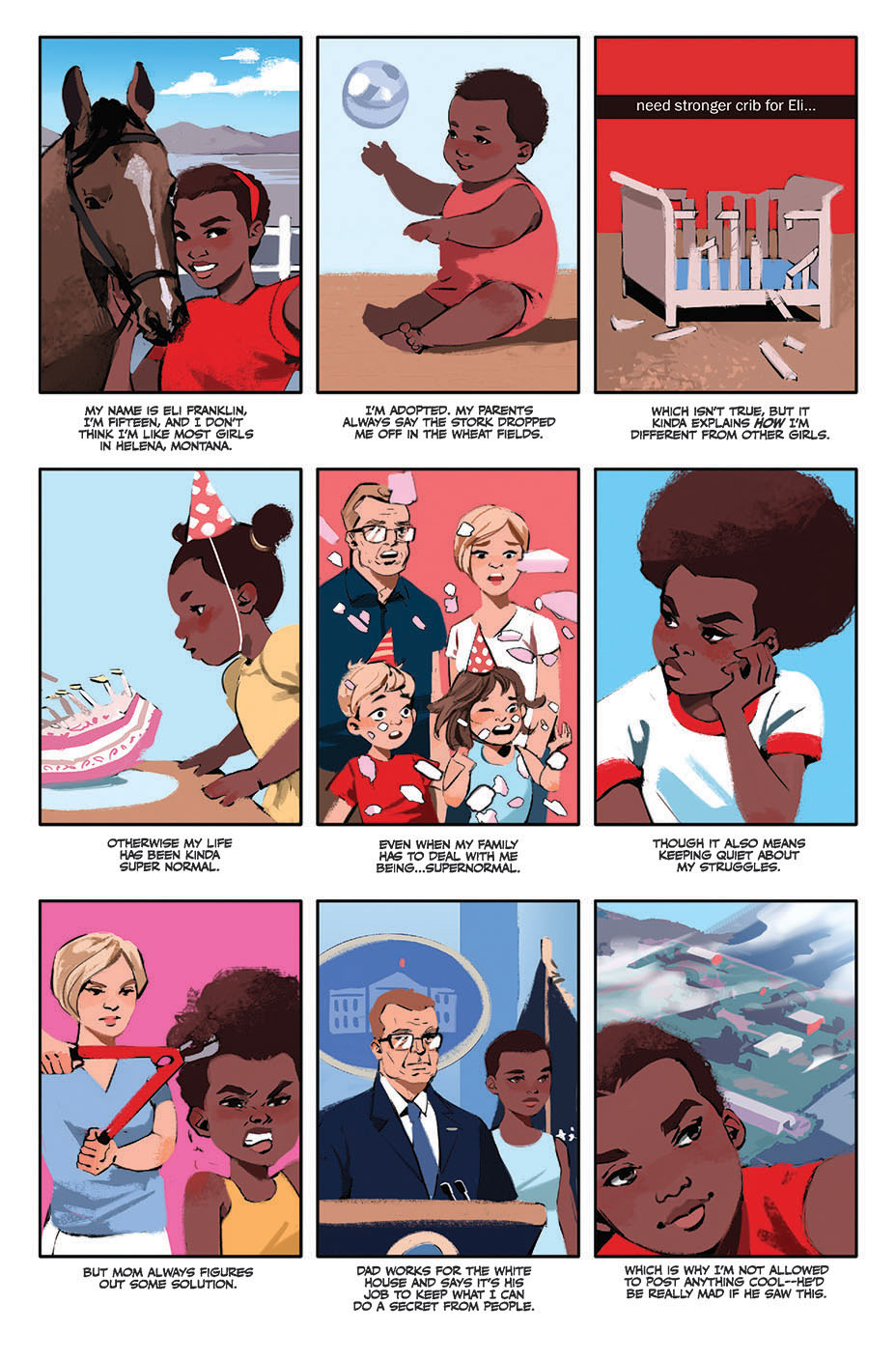 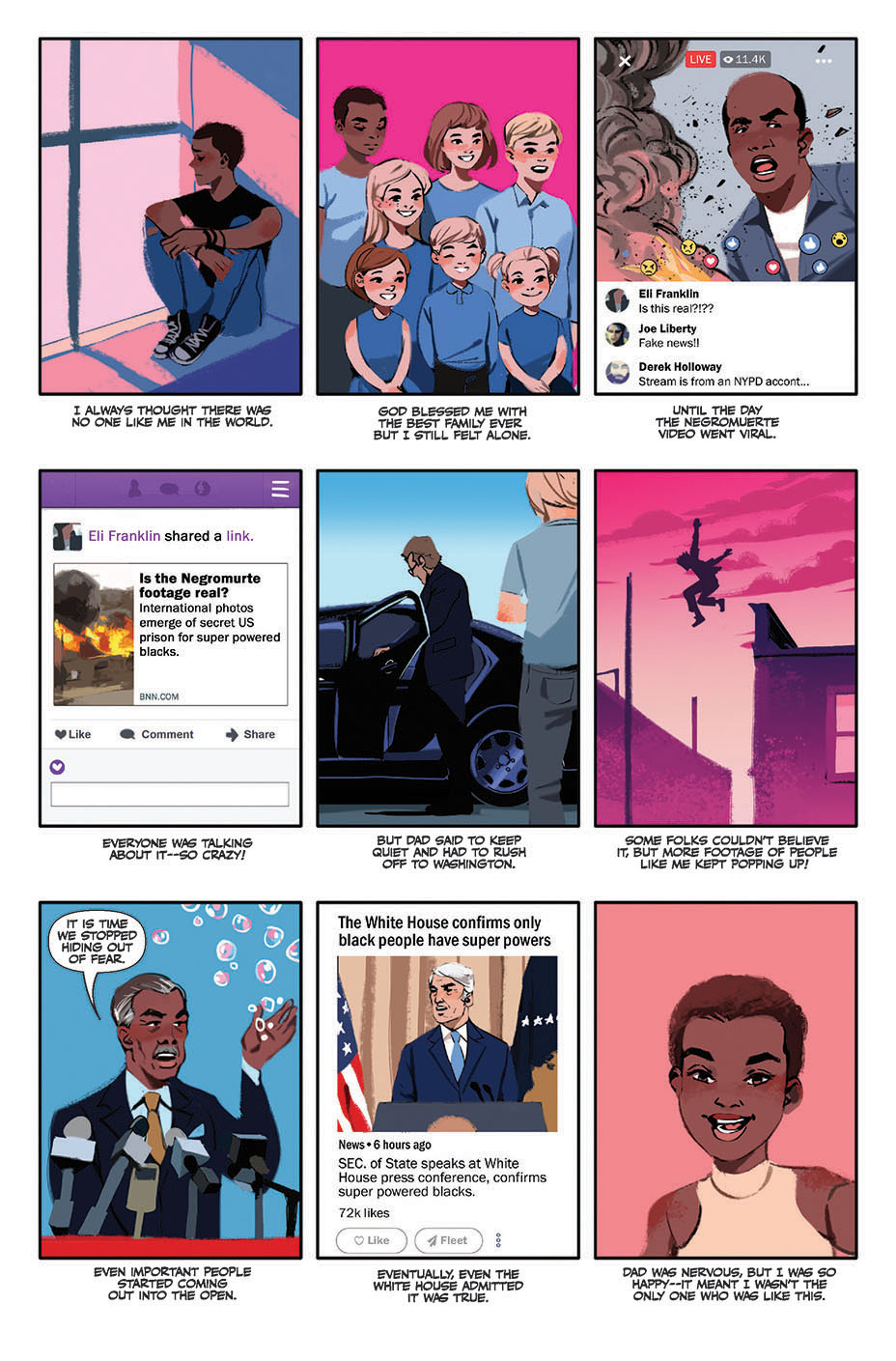 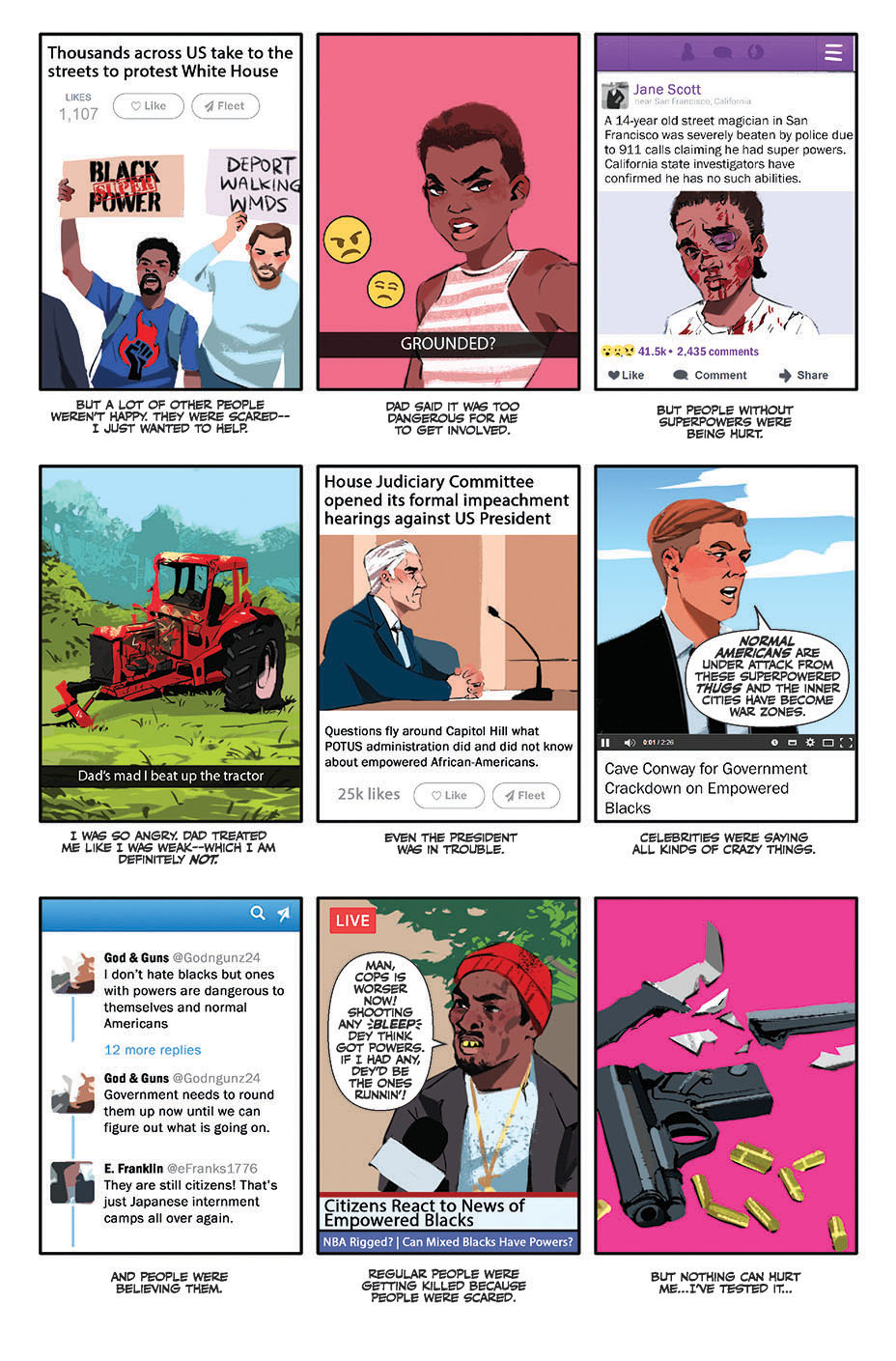 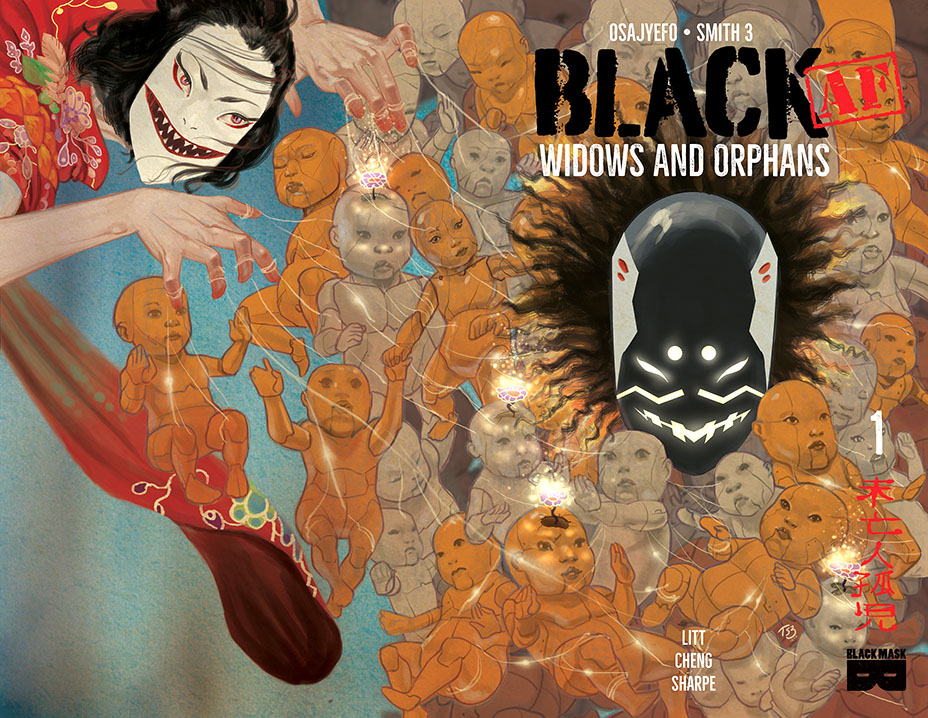