Universal and Blumhouse are remaking a horror classic in time for the holidays.

Black Christmas, a remake of the 1974 film, will open Dec. 13 of this year and comes from director Sophia Takal.

It centers on a group of sorority sisters at Hawthorne College, who are being hunted down and killed by an unknown stalker. Soon, the killer learns that the school’s women are willing to mount a fight to stop the carnage. The cast includes Imogen Poots, Aleyse Shannon, Brittany O’Grady, Lily Donoghue and Caleb Eberhardt.

The original Black Christmas was inspired by the urban legend “The Babysitter and the Man Upstairs” and is considered a pioneer of the slasher genre. It included an ending that shocked audiences of the day.

The remake has a script from Sophia and April Wolfe and is produced by Jason Blum for Blumhouse Productions, and Ben Cosgrove and Adam Hendricks for Divide/Conquer. Executive producers include Divide/Conquer’s Greg Gilreath and Zac Locke.

Blumhouse had success with an update of an old property last year with its Halloween earning $255.4 million. 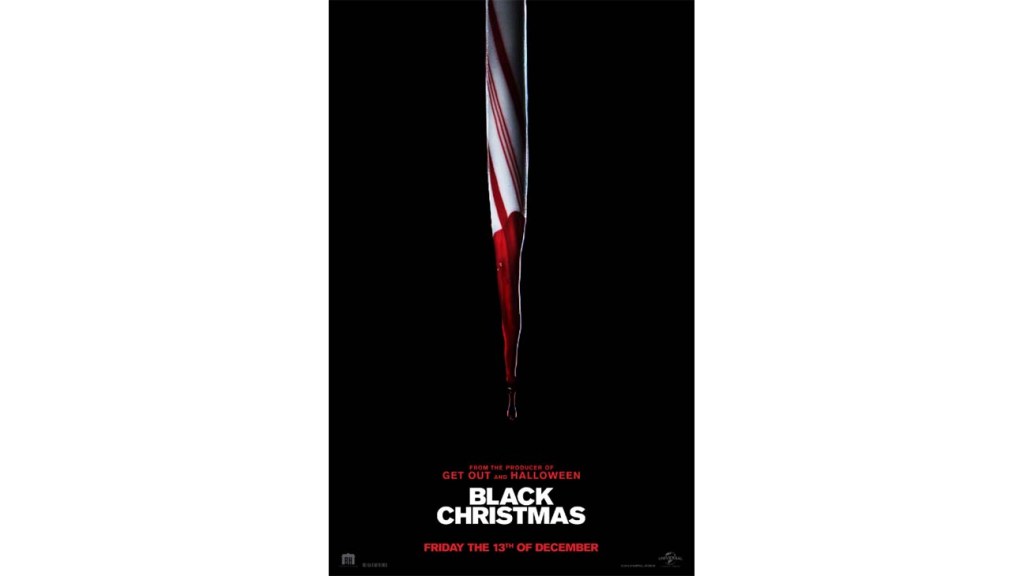 The Strange Appeal of Christmas Horror

Each World in 'Spider-Man: Across the Spider-Verse' Will Have Its Own Art Style