Jinxworld, the creator-owned comic book imprint from comic book writer Brian Michael Bendis, is finding a new home at Dark Horse. As part of the move, Bendis and Dark Horse are issuing new editions of previous titles such as Powers, and introducing Joy Operations, a new creator-owned title described as an ambitious science-fiction odyssey.

“I am so proud to call Dark Horse Comics home! From Dark Horse Presents all the way up to Black Hammer, Dark Horse has been at the forefront of the kind of creator-owned comics I personally adore and aspire to. This partnership has been brewing for a very long time,” Bendis said in a statement. “Mike Richardson, Daniel Chabon and everyone else at Dark Horse has welcomed us with open arms, and it’s very exciting to start rolling out our brand-new epics like Joy Operations and reintroduce you to some of our classic Jinxworld titles like Powers, Torso and Jinx. Any of my friends will tell you I wished those books were published by Dark Horse back when we first made them. To the future!”

Why Dark Horse Embraced a Sale to a Swedish Gaming Giant

Bendis become a star writer thanks to his work at Marvel in the 2000s, where his Avengers comics helped inspire the Marvel Cinematic Universe. He also co-created Miles Morales and Jessica Jones, among many major contributions to the mythos. Bendis turned heads in 2017 with a deal that took him to DC, which became home to Jinxworld. His exclusive deal with DC ended earlier this year.

While Bendis has made big waves in the superhero space over the past two decades, Jinxworld has been an opportunity for him to explore realms outside the worlds of superheroes, with him planting the seeds for what became Jinxworld in the mid-’90s.

“Brian Bendis is one of the comic industry’s premier talents and we are so excited to welcome him here to Dark Horse,” Dark Horse Comics president and founder Mike Richardson said in a statement. “As Brian can confirm, I’ve been chasing him for a very long time. Not only will Brian be bringing new stories here for his many fans, but we will be re-releasing new editions of his existing work for a whole new generation of readers.”

Among the centerpieces of the deal is Bendis’ upcoming new series Joy Operations, due out in November. Created with Wonder Twins artist Stephen Byrne, Joy Operations takes place 55 years in the future. It centers on Joy, who is EN.VOI — special agent of one of the Jonado Trust. In this world, trusts are corporate-owned cities for whom she rights its wrongs. She is a legendary figure in some parts due to her job, until one day she hears a voice in her head urging her to betray everything she has ever believed.

“I am so happy to be working with Brian, Alisa [Bendis, Jinxworld publisher], and their roster of insanely talented co-creators on these upcoming Jinxworld stories,” said Dark Horse’s Jinxworld editor, Daniel Chabon. “We have some really amazing books in the works right now and I can’t wait for folks to see what we have in store from them and Dark Horse’s expanding creator-owned universe.”

Other creators expected to team with Bendis in the Jinxworld playground include Alex Maleev and Jacob Edgar. Joy Operations No. 1 of five hits Nov. 17.  The Pearl Vol. 1 trade paperback will be in stores in March 2022, with Vol. 2 hitting a month later. Meanwhile, Powers: The Best Ever trade paperback arrives Jan. 26, 2022. 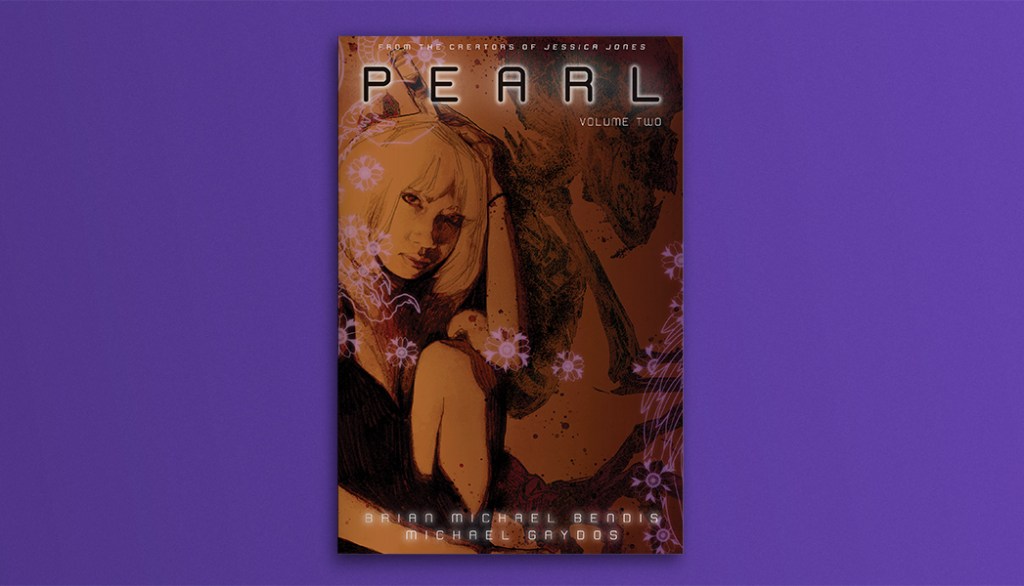 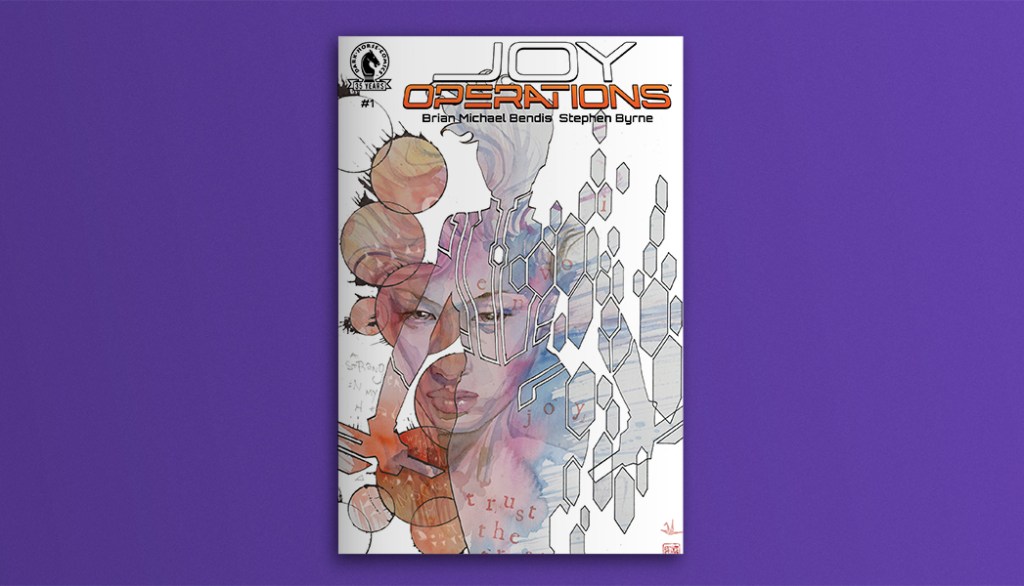 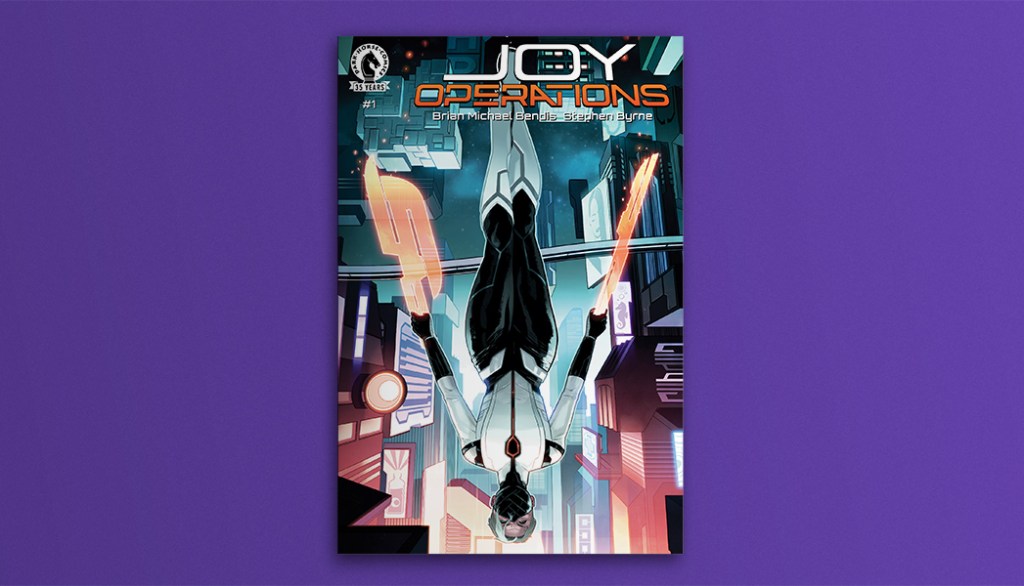