Halfway through this year’s Actor Roundtable, just as THR‘s group was settling in with one another, Casey Affleck paused to look at Jeff Bridges with something bordering on awe. “Jeff,” he said, “not to draw attention to your age or anything, but I just want to point out that when I was born in 1975, you had already worked with Peter Bogdanovich, John Huston and Robert Benton.”

Bridges But can I just riff off that? Iron Man, we [director Jon Favreau and actor Robert Downey Jr.] read the script and it wasn’t really right, you know? We had two weeks’ rehearsal and we basically rewrote the script. And the day before we were going to shoot, we get a call from the Marvel guy saying, “Oh no, no, no. None of this is right.” So we would muster in my trailer and rehearse while the guys were in the studio tapping their foot, saying, “When are they going to come?” We were still trying to figure out the [scenes] we were going to shoot.

Would you do another big superhero movie?

Bridges Well, I was in Tron. (To Affleck) I thought one time you would be my son in that thing.

Affleck Yeah. I asked them to recast my father, and they wouldn’t do it. (Laughter.)

Bridges Oh, yeah. I really set out to not develop a strong persona and mix it up so the audience would have an easier time projecting whatever character I was playing. 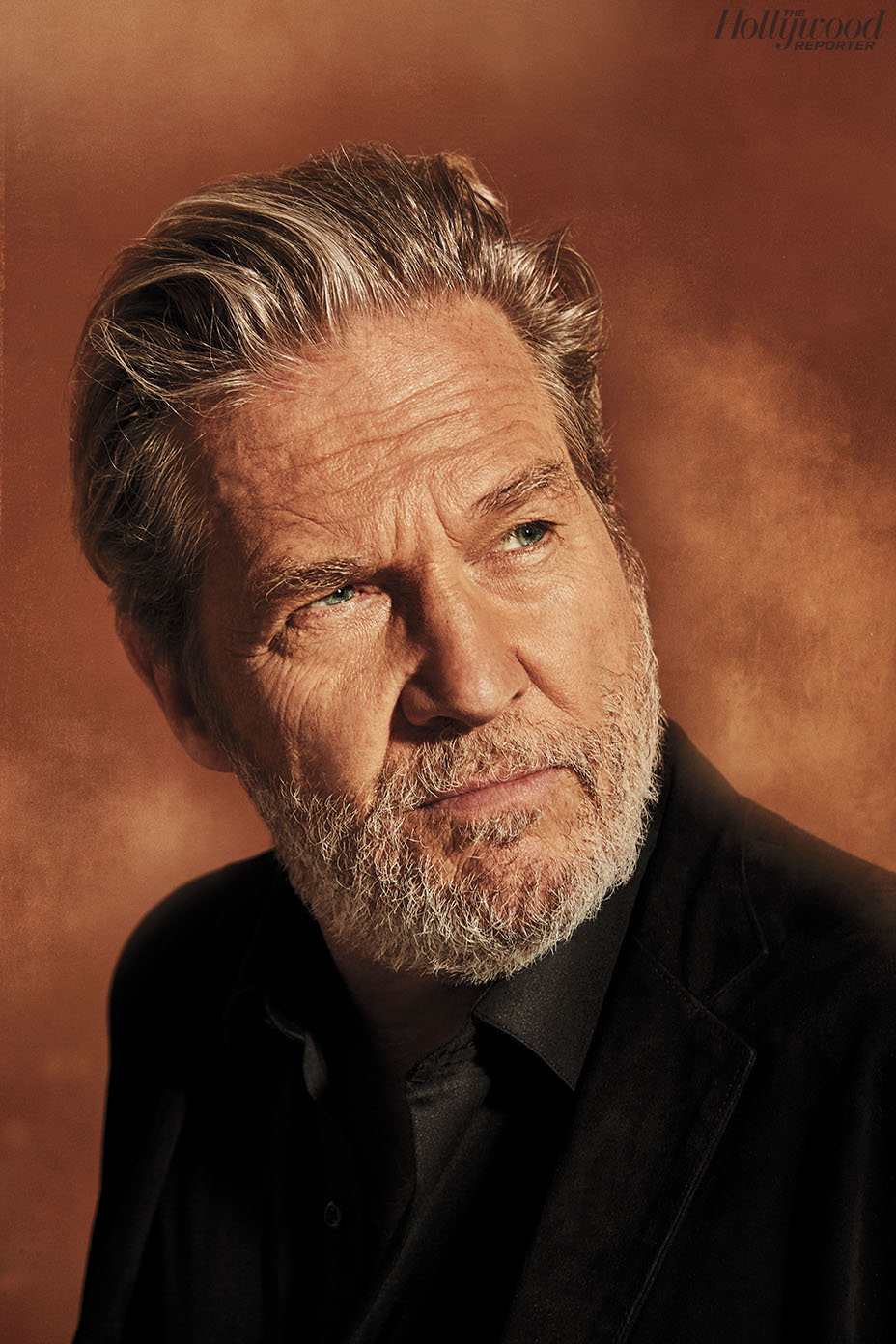 Patel Oh, man. Look, I think everyone at this table has probably faced a pigeonhole in some shape or form. My motto is, you’ve got to take on the mold to break it.

Ali It has to change from the inside out, like from a Barry Jenkins [the writer-director of Moonlight], someone who is from Liberty City, Florida, and having his own experiences that are worthy of a narrative. But part of the challenge is to transcend race, so you bring something unique to a character that maybe wasn’t written for a black person.

Affleck As a group of artists, as a community, we have an obligation to try to open doors. But it’s really hard to go just from top down. There also have to be arts programs in schools.

Can any of you imagine giving up acting?

Affleck I can. There are a lot of things I’d like to do ­— hang out with Jeff a bit. My mom is a teacher, so I spent my life in a classroom with her after school. I could see doing that. It seems like fun.

Bridges Ceramics. I don’t have a kiln. I love to go to this place where there’s a guy who is a master whom I can hang with, and a little communal camaraderie is nice. But now at 67, I’m living a teenage dream, man. I’ve got a little band, and we jam. We get out there and just have a ball.

Ali I would, at some point, love to direct. But it’s taken me a long time to get to this place and in some ways I feel like I’m right at the beginning of having an opportunity to explore characters in a fuller way. And so I want to be in that place for a time.

Is there one word or phrase you use or others use that you hate?

Garfield Because it’s not all good. (Laughter.) Nor should it be.

Patel I keep saying, “You know,” especially with all this press, you know? And they don’t know; they’re asking you a question.

Bridges The word that pops into my mind, but I kind of like it, is “man.” You know what I mean, man?

Gordon-Levitt I hope you don’t stop saying that.

Last question. You’re on a desert island and can have one actor or actress with you. Who?

Garfield Emma Stone. I love Emma. [They dated for several years.] She’s all right. She can come.

Bridges I’ve got to fire up my dad, man. Why not?

Affleck I want to take the little kid from Lion [Sunny Pawar].

Patel It would have to be Bruce Lee, man. I am the biggest Bruce Lee fan.

Ali My brother Andre Holland. He really inspires me. I told him this the other day. I was like, “Man, I want to do acting push-ups after watching you work.”