In 2008, Chad had written and was going to direct a movie called Deep Azure, and two of my clients at the time, Tessa Thompson and Omari Hardwick, were up for it. I called him, and he goes, “How did you get my number?” I said, “It’s on your script.” He laughed, and I guess he liked that I was pursuing him — he flew out the next day and we started working together. Within a week, he got his first job, and he never stopped working for about 12 years.

We talked almost every day, about why to take a role and how important it was if he was taking a part. Even with Get On Up, they offered James Brown to him and he said, “No, I want to test for it.” And they were like, “What are you talking about? We’re offering it to you.” He said, “No, no. I want to make sure that you all think that I can do this because I have to do my own dancing.” Two weeks later, we saw a tape and it was like, “Oh, yes, you can.” He needed to talk to the James Brown family; before he did Marshall, he had to talk to John Marshall, the son. Because he was dark-skinned and didn’t want a lot of controversy, Chad wanted to make sure his son was OK about it. And his son wrote a letter that he’d be honored.

Sarah Michelle Gellar Returns to Fighting Form: "I've Earned the Right to Stand Where I Am"

Chad always made sure of the integrity, the ethics, the morals. I’ve represented a lot of clients, and started a lot of clients. His commitment and loyalty was amazing. It’s not typical in Hollywood. It’s typical that actors do a $100 million film like 42 and everybody’s after them, and it’s not easy to keep those clients. But he was honorable and felt that we could absolutely do it together and that all the other smoke and mirrors were not really real.

The amount of time that we strategized over whether he should do a role for the betterment of humanity — it was always about utilizing his platform. “How can I give back? How will this be valuable to the Black community, and the community at large?” He was always, “What will I be able to tell through this role?” That’s how we chose almost all his roles. Somebody once said, “He’s playing a lot of biopic people.” We said, “It didn’t hurt Leonardo DiCaprio.” 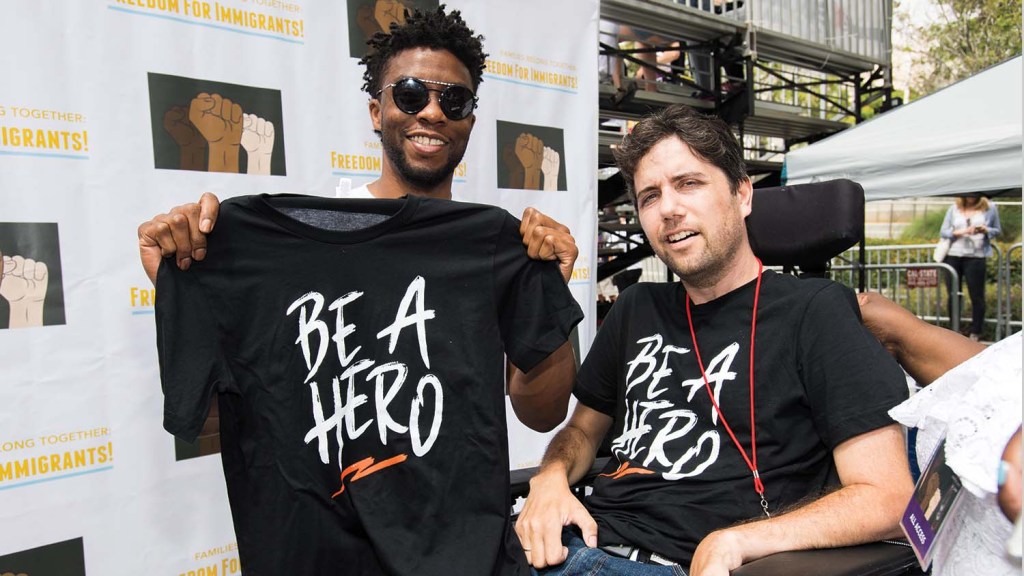 There is a project we were supposed to get into soon, A Civil Right, which was a historical story about how they desegregated the beaches. He definitely wanted to tell that story. He was very much about telling new stories and having new images — that’s why he took Black Panther. After he’d been hired, he said, “I will only do this with an African accent.” They were like, “Well, no, we want it to be South African.” He said, “I’m a king of Africa. I’m going with the customs that we fought and fought and fought for.” It was that kind of detail. He was like, “I’m going to make sure that everything is accurate, that we’re telling the story a certain way.” Every single day, he and Ryan [Coogler, Black Panther director], were talking about what it meant to the culture and how important the scenes were. They almost didn’t do the waterfall scene, and Chad just fought so hard and said, “This is historical and the people need to be dancing with African music.” He had learned Xhosa on Captain America with the actor who played his father [John Kani], and he said he would only do Black Panther if he could do it with an African man’s voice and dialect. He was willing to walk away from anything that became too rushed or was not going to be handled beautifully.

There was a strong interest after Black Panther to do a branding opportunity. Somebody came to us and said, “Do you want to have equity in a liquor company like George Clooney and a lot of the others have done?” He said, “I can’t, because how can I show young Black kids and kids of color that they can be superheroes, [then do this]?” 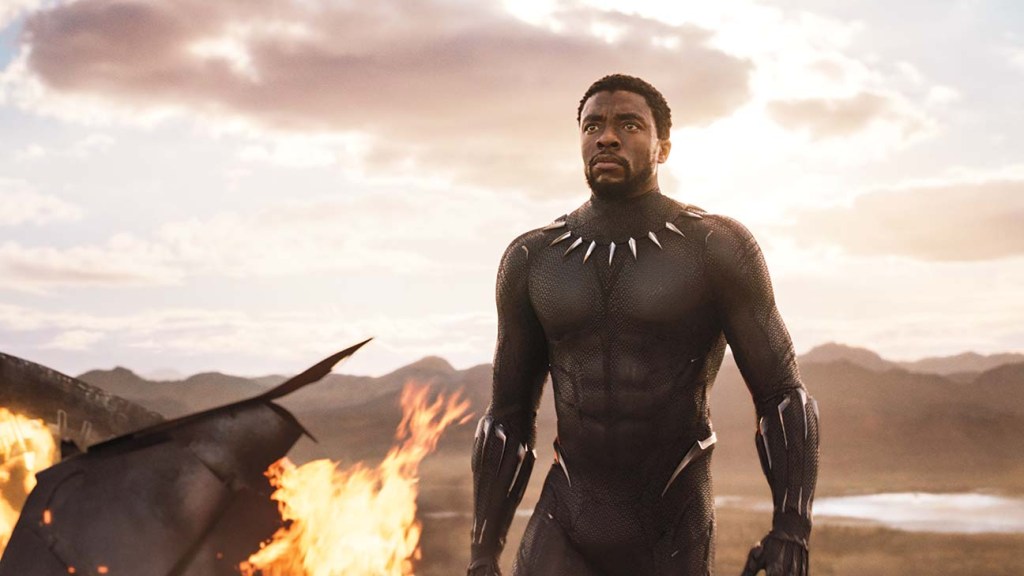 He stopped doing his first TV show, All My Children, which [a teenage] Michael B. Jordan took over. After Chad’s first script, they literally said, “Oh, here’s your next script, and your mother’s a crackhead and your father left.” And he goes, “I’m not playing those images,” and he went into the writers room, and they fired him. I remember him and Tessa were offered a movie, it was about two slaves, and he was like, “I do not want to perpetuate slavery.” It was like, “We’re not going to keep perpetuating the stereotypes,” and that’s why he wanted to show men of strength and of character.

It was always about bringing light. That’s why we never did really dark movies or movies that were just people shooting everybody and perpetuating darkness. He accomplished so much, and all while he was fighting the darkness, literally. Until the last couple of days of his life, he was fighting it. 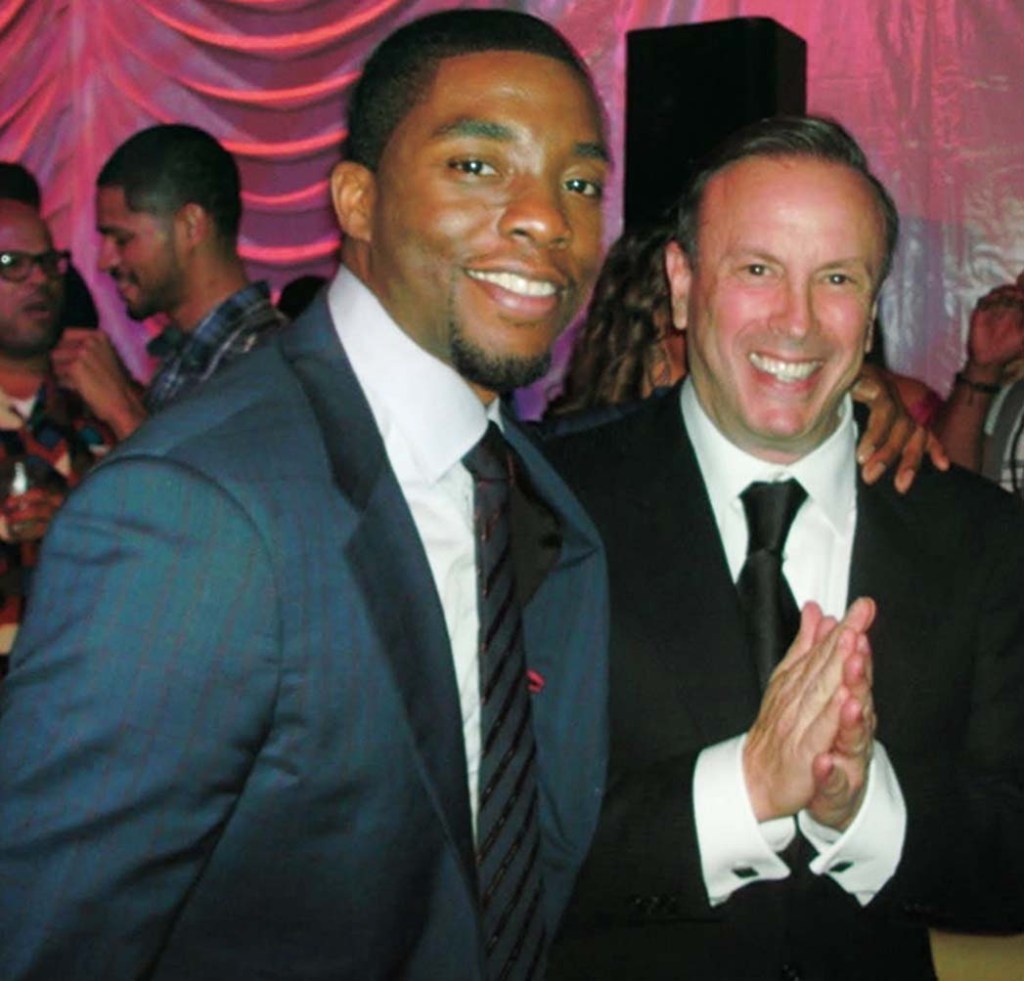 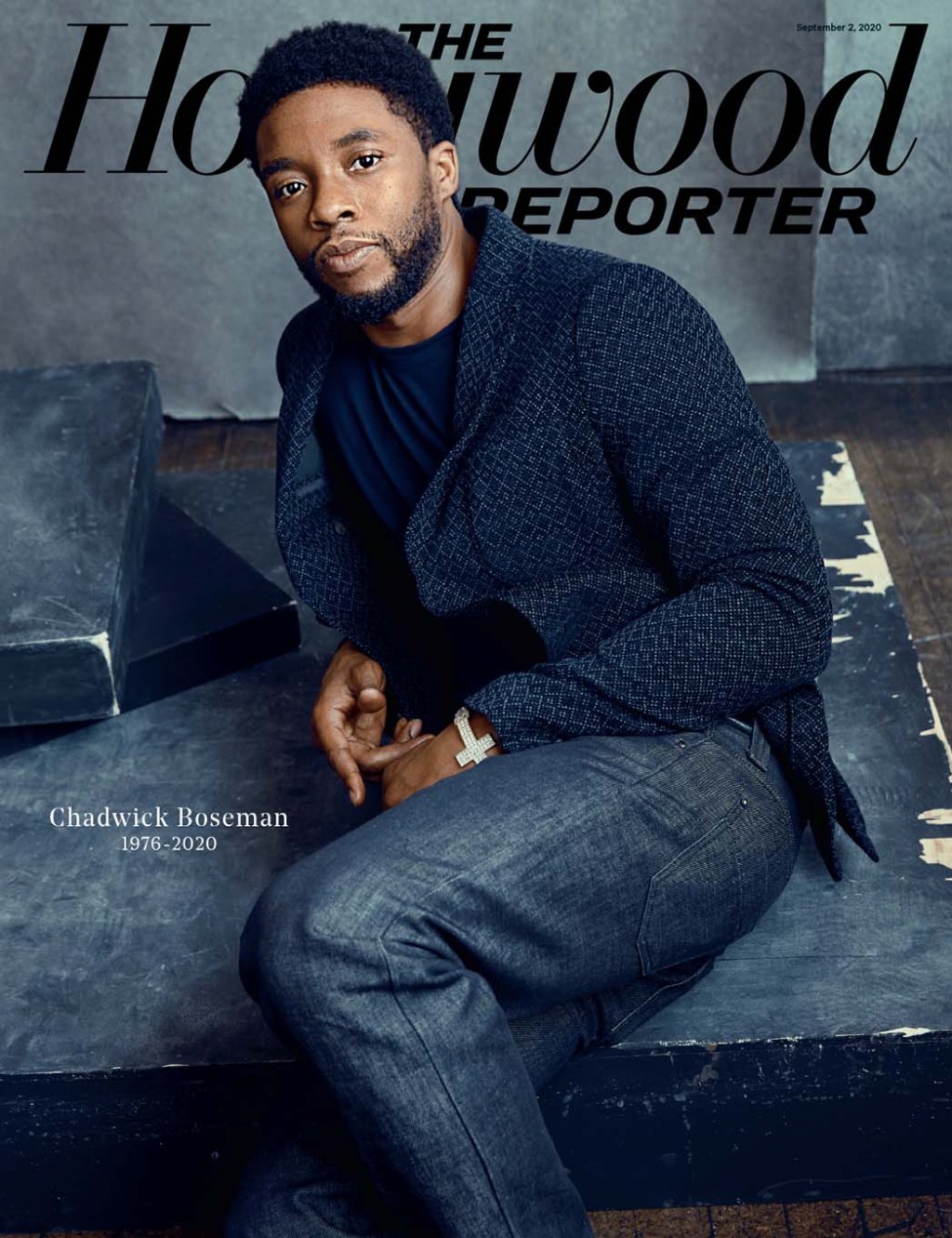