One of the most enduring characters for the Walt Disney Company is Winnie the Pooh. The silly old bear and his friends in the Hundred Acre Wood have been a major part of the Disney ethos for more than 50 years, first appearing in a short in the mid-1960s before getting feature films in 1977 and 2011, various TV shows and theme-park attractions. It isn’t terribly surprising to see Pooh and friends appear in a new movie that employs one of the more vexing trends of recent Disney efforts: getting the live-action treatment. But it is quite jarring to see these characters, for the first time, in computer-animated form in Christopher Robin.

Watching Ewan McGregor — playing an adult version of Christopher Robin who encounters his old stuffed-animal friends while experiencing a crisis of conscience at work and home — interact with what are meant to be fully realized versions of Pooh, Tigger, Eeyore and the others is an odd experience, to say the least. In a number of ways, watching Christopher Robin brings up memories of this year’s earlier family film Paddington 2. Both are pics derived from beloved British literature, both feature talking CG bears and both involve a workaholic parent learning to value his family a bit more. (Also, the co-writer of Paddington 2, Simon Farnaby, shows up in both that film and Christopher Robin, more unexpectedly in the latter.)

At the very least, the effects aren’t as well integrated in Christopher Robin. For most of the film, Pooh and the others are seen only in the Hundred Acre Wood with Christopher, either as a boy or an adult. But at key moments, Pooh — who first travels to London without intending to so he can find his missing friends — and then other characters like Piglet and Eeyore are surrounded by plenty of strange humans. It’s not just that it’s jarring to see these characters in a form aside from hand-drawn animation. It’s that when you see Winnie the Pooh and his friends in what is ostensibly the real world, you’re reminded of how small-scale these characters are. 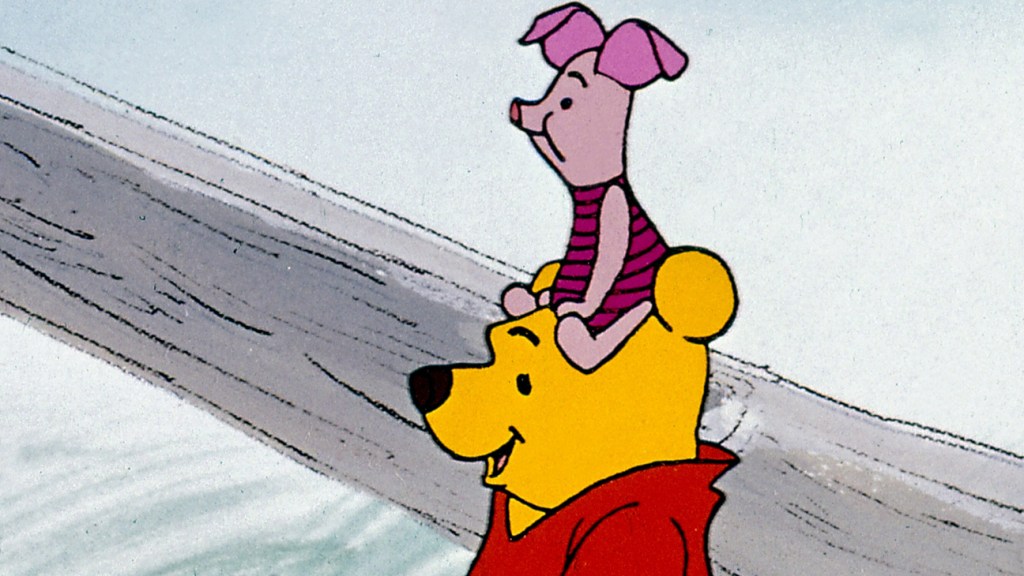 What is perhaps most appealing to children about the world of Winnie the Pooh is that there are rarely terrifying villains; even the dreaded Heffalumps and Woozles aren’t exactly real, but just figments of the characters’ imaginations. The antagonist of Christopher Robin isn’t exactly terrifying — it’s Mark Gatiss as a sniveling superior at the suitcase company where Christopher works in London — but there’s already more of a high-stakes conflict than in any of the other Winnie the Pooh stories. Seeing the characters in three-dimensional form is just another example of how it all feels a little off. They, and we, are out of their natural habitat. No matter how hard the actors try, and McGregor especially does try, it just feels very strange watching him act as if he’s hugging Winnie the Pooh, when he was likely hugging air or a double or something put next to him as a literal placeholder.

The other major issue with the CG version of Winnie the Pooh and friends comes down to design. Hand-drawn animation, even in the relatively low-budget Pooh movies, can be vibrant and colorful in ways that Christopher Robin isn’t aiming to be. When Pooh walks through the Hundred Acre Wood and is unable to find his friends, it’s laden with a dense fog. But even without the fog, Pooh and the others don’t have the same color to their clothes, their fur or even their eyes than seems accurate based on how they look in the earlier Disney shorts and films. (Eeyore’s eyes, particularly, seem off, almost looking a bit red in some shots.) Perhaps director Marc Forster wanted to suggest that these characters might have lost their color by tramping around the Hundred Acre Wood for so long. Whatever the case is, watching Pooh, Tigger, Eeyore and the rest in their natural element is especially odd because they look so much more washed-out than in hand-drawn animated form. (It’s worth noting audiences do seem to be responding to the movie; the new film will likely soon pass the $26 million earned by the 2011 animated one.) 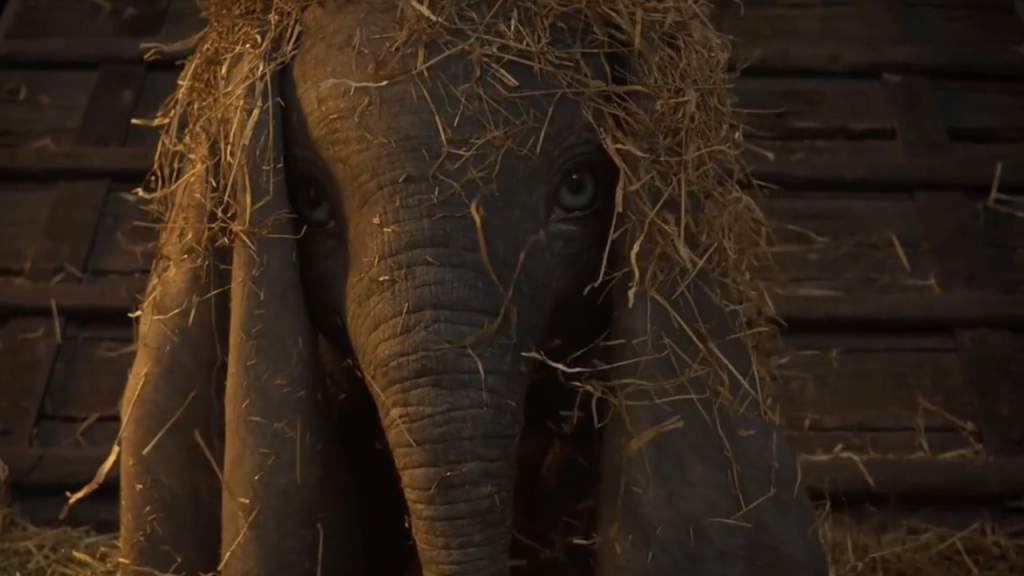 Disney is in the middle of an extreme moment, turning all sorts of hand-drawn animated characters into fodder for live-action remakes or revivals. Over the next two years, we’ll get live-action versions of Aladdin, Mulan and Dumbo, the latter including a computer-animated version of the eponymous elephant. (And don’t forget the computer-animated remake of The Lion King.) It may be that some creative license should be expected, but in the case of Christopher Robin, it’s particularly vexing.

For many audiences, the characters of the Hundred Acre Wood have looked a certain way for a very long time; the shift from hand-drawn to computer-animated for Pooh and friends is one leap that’s simply too far for this film to bridge.