The Hollywood Reporter Partners With Virgin Atlantic on Roundtable Series

On any movie set, the cinematographer often has a symbiotic relationship with the director — Janusz Kaminski, who just shot The Post, has been working with Steven Spielberg for 25 years. But that doesn’t mean these pros don’t have a lot of opinions of their own, as was clear when Kaminski, 58, met to talk shop with Blade Runner 2049‘s Roger Deakins, 68; Dunkirk‘s Hoyte Van Hoytema, 46; Mudbound‘s Rachel Morrison, 39; The Shape of Water‘s Dan Laustsen, 63; and Suburbicon and Roman J. Israel, Esq.‘s Robert Elswit, 67. Whether revealing some of the happy accidents that resulted in unexpected and hauntingly beautiful images or bemoaning the challenges of filming in the pouring rain, they share a common experience and language. “It’s so much about chemistry,” says Van Hoytema, who just completed his second film with Christopher Nolan, about relationships with their directors. “In the beginning, you’re very stiff and you’re really feeling each other out and tiptoeing around each other. But then on the next project, you’re very often the only two people that really know each other.”

What are some of the happiest accidents you’ve had while shooting a film?

Are the rest of you seeing more women on crews?

ELSWIT It’s a big change in the past 10 years. I think I have three women electricians right now working on the show I’m on. Two of the loaders and one of the assistants are women. And it isn’t just the traditional roles. It used to be the script person, all the hair and makeup people, were women. It’s all different now. Now it feels more of a community, and I really like that.

VAN HOYTEMA I totally agree. We have, in the camera department, a little bit over 50 percent women now, and it feels good. 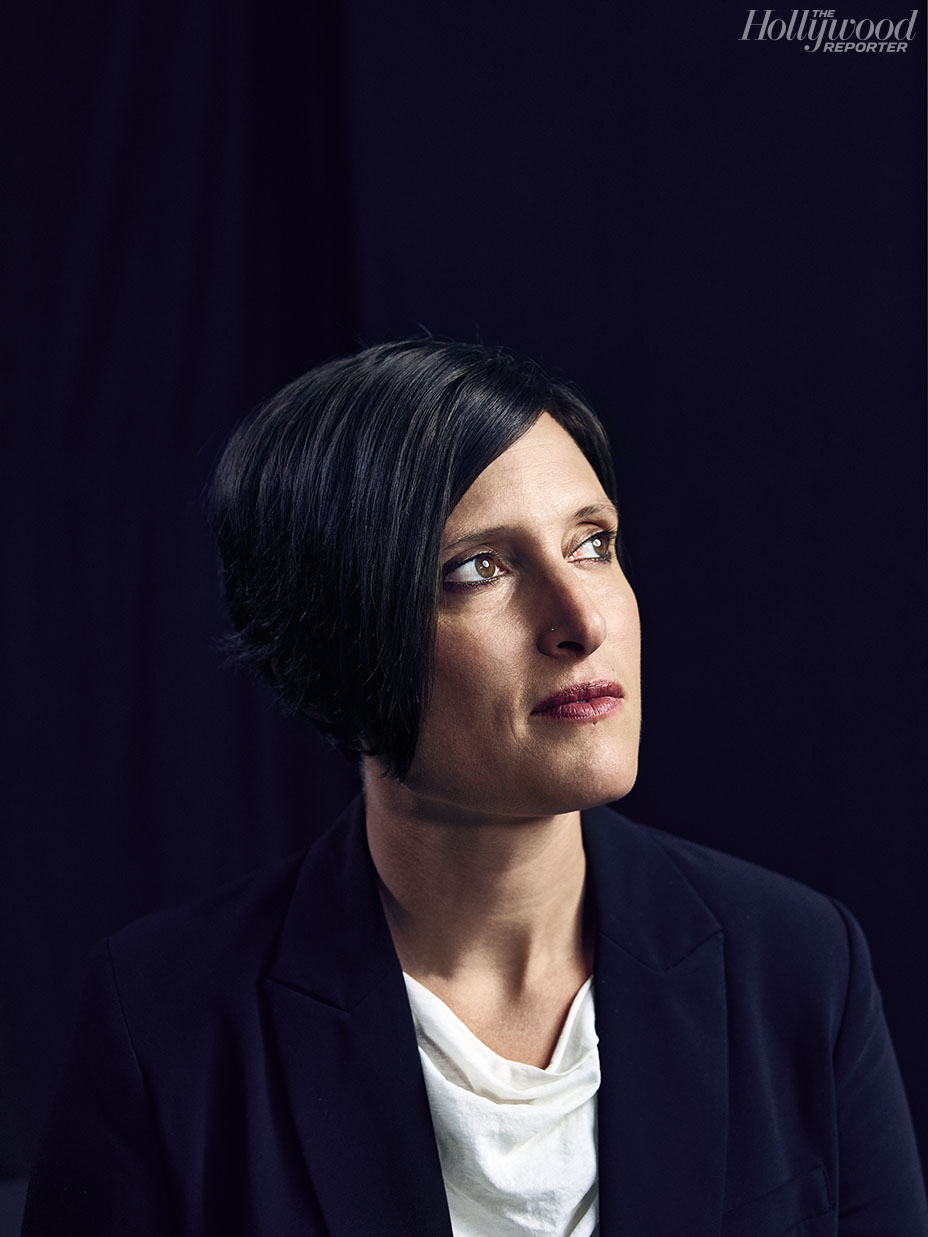 Could each of you to name a director, living or dead, with whom you’ve never worked but would like have liked to, and why?

DEAKINS Andrei Tarkovsky. He was a great director. I love his films.

MORRISON Oh, there’s too many for me. Tarkovsky’s one. Kurosawa. Sofia Coppola. Wong Kar-Wai. Emir Kusturica. Sofia has a really incredible sense of visual language in conjunction with really different storytelling. Every film she makes is quite different but beautiful in its own way.

LAUSTSEN Bernardo Bertolucci. Really classic moviemaking, telling the stories for the cameras and not afraid of that.

ELSWIT Truffaut, I think. Or Jean-Pierre Melville. Either of those guys. That era of French film is sublime.

KAMINSKI I would go with David Lean. Definitely.

VAN HOYTEMA It’s difficult, though, because your agent will ask, “Who do you really want to work with?” And the people that you very often love, that make the most beautiful films, you kind of feel unneeded or unwanted. It’s like, “Can you add to that?” So maybe you should choose to work with the people that you don’t respect to death but just think are good filmmakers, and together you can maybe do something more interesting.