One of the more surprising stories of Super Bowl Sunday was Netflix’s unexpected reveal that it has acquired a new Cloverfield movie from Paramount Pictures, The Cloverfield Paradox, which became available to stream immediately after the game ended. Now that The Cloverfield Paradox is out, of course, the bloom is off the rose. The reviews have not been very kind, and the movie itself barely deserves its wildly overqualified cast. Both the original Cloverfield and 2016’s 10 Cloverfield Lane received better notices, and were far more creatively fascinating science-fiction efforts. For future Cloverfield entries, such as the rumored fourth film set in World War II, Bad Robot Productions may need to steer clear of directly connecting them to each other.

Upon the release of 10 Cloverfield Lane, producer J.J. Abrams talked about how he felt inspired by the seminal science-fiction anthology TV series The Twilight Zone. Neither he nor director Dan Trachtenberg wanted to go into great detail about whether or not the chamber-piece suspense drama — about a young woman who wakes up in a fallout shelter with two strangers who may be lying about terrors taking place in the world outside — had a direct connection to Cloverfield and its rampaging beast. For its first two acts, the film appears to just be the story of a creepy older man (John Goodman) terrorizing a young woman (Mary Elizabeth Winstead) with the possibility of an attack outside. By the end, though, it’s revealed that Goodman’s character was right to be terrified: there’s an alien invasion occurring near the shelter and Winstead is only able to survive through some quick thinking and a makeshift explosive.

The Cloverfield Paradox begins with a more sci-fi-heavy hook that could have easily come straight from Rod Serling’s Twilight Zone: a group of astronauts performs an experiment with a massively powerful particle accelerator that inadvertently transports them to another dimension. That, in and of itself, should be enough to make the movie exciting, but the execution of this idea is simultaneously goofy, flat and inexplicable. Even the film’s most striking images, such as one in which a crewmember’s disembodied arm writes a message instructing the others to open up a dead body, only work if you’re not asking questions. (How would the disembodied arm know to open up the body?) 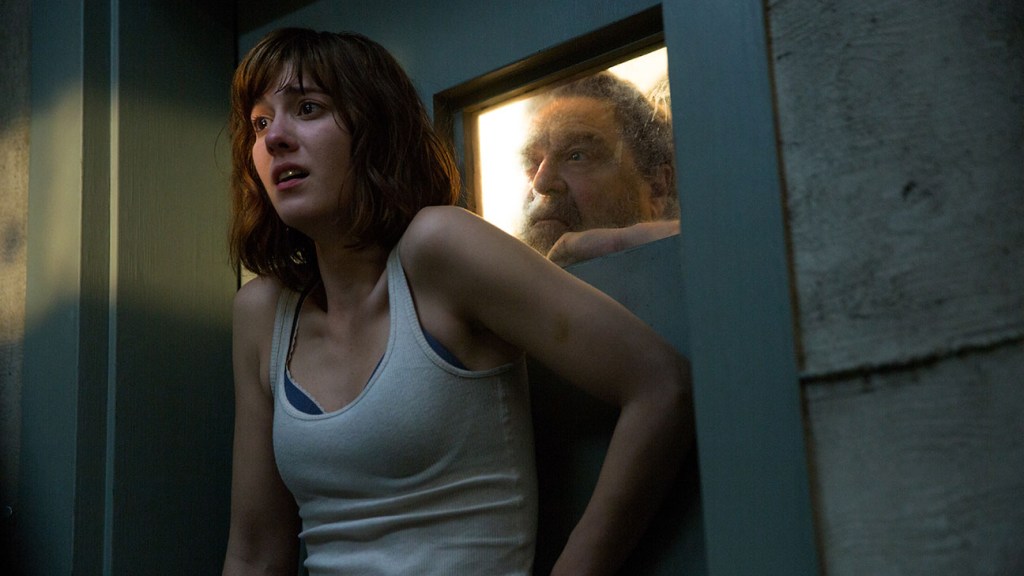 But it’s the subplot set on the Earth in our dimension that represents the film’s worst impulse. The husband of one of the astronauts helps save a wayward child while there are offscreen explosions raining down upon them; though he ensures that the child’s parents know she’s safe, he’s horrified to learn that his wife is returning home. The final shot reveals why: the experiment from earlier in the film has unleashed massive monsters onto the planet, like one that leaps and roars its way into the frame before the film cuts to its closing credits.

On one hand, this kind of rug-pulling final twist might seem at home in the Twilight Zone. However, it raises far more questions than it answers, none terribly interesting to consider. The best part of 10 Cloverfield Lane has nothing to do with the main character fending off monsters, and whatever good parts there are to The Cloverfield Paradox have nothing to do with the threat of similar monsters on our planet. (There’s already a debate as to whether or not the beast at the end of the Netflix-released film is the same type that attacked New York in the original Cloverfield, but they seem …somewhat similar.) If Abrams and Bad Robot want to turn the Cloverfield name into something synonymous with the Twilight Zone, however, it’s instructive to remember this: Not everything has to be connected. 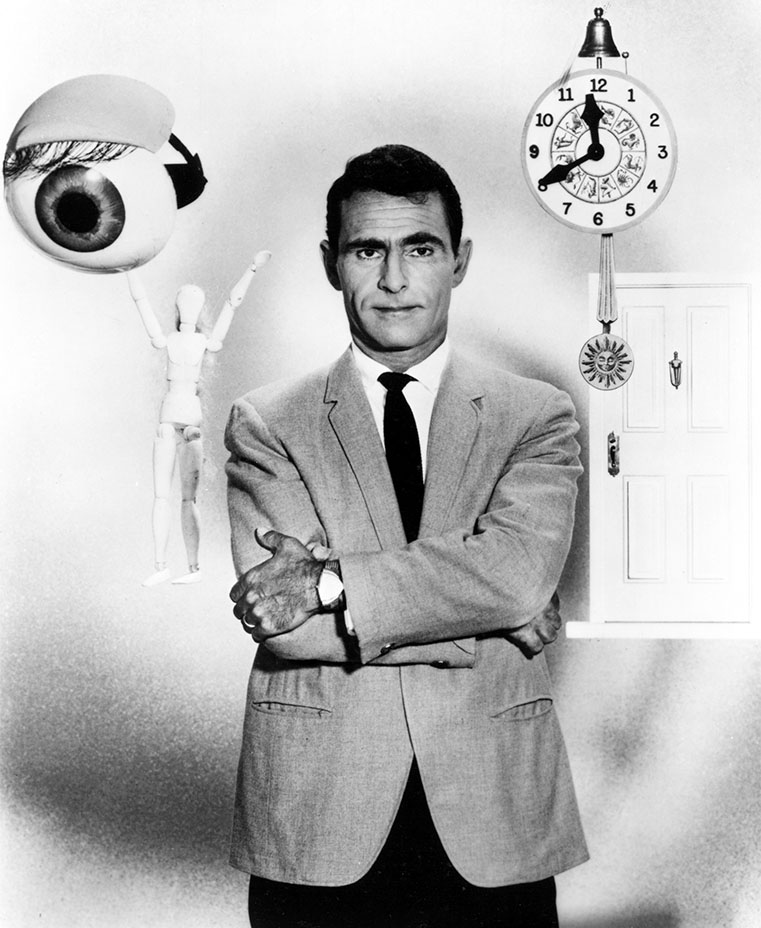 The Twilight Zone, arguably one of the most influential TV series of all time, introduced viewers to all sorts of inexplicable, baffling, terrifying and surprising worlds and scenarios. It’s memorable as much now for its various surprise endings, but the types of stories that Serling and his writers told on the show were disparate in many ways. The ends of each episode didn’t reveal that they all were taking place in the same universe; they didn’t need to. There was a science-fiction element in each episode, but their tones, scopes and styles could be radically different. That, in effect, is the benefit of an anthology.

We’ll likely never know how many people watched The Cloverfield Paradox because Netflix doesn’t release its ratings. However, the word-of-mouth isn’t going to be as kind as it was to the film’s predecessors. That said, it’s doubtful that Bad Robot Productions will stop inserting the Cloverfield name into future films just because of one misstep. Though the Cloverfield franchise will likely never be as big as Abrams’ other feature productions, 10 Cloverfield Lane suggested that an anthology series of films with a recognizable title can work. But the end of that film and The Cloverfield Paradox prove something else: These movies can only work well as an anthology if they don’t all tie directly into the world of monsters.

Did Netflix (or Paramount) Get the Last Laugh With 'Cloverfield Paradox'?