Taki Soma was surprised when a friend messaged her in June to say something big was brewing. Fifteen years earlier, Soma, a Hugo-nominated comic book writer and artist, reported to police that she was sexually assaulted by Charles Brownstein, executive director of the Comic Book Legal Defense Fund, a nonprofit whose advisory board includes such industry heavyweights as Sandman writer Neil Gaiman, Sin City creator Frank Miller and DC publisher Jim Lee.

The details of the alleged 2005 assault at an Ohio convention had been publicly available online for years, and Brownstein, who called the evening in which he groped Soma “a stupid, drunken prank” in 2006, had remained at his job, where he led the organization in advocating for First Amendment rights for comics creators. That changed June 22, with the executive resigning following a renewed focus on alleged abuses within the comics industry. “It felt incredible but also enraging because it should have happened 15 years ago,” says Soma, who believes she lost out on work after speaking up.

Why Dark Horse Embraced a Sale to a Swedish Gaming Giant

Brownstein’s departure was part of a reckoning that has affected the comic book industry since June, with multiple high-profile creators having been accused of abusive or exploitative behavior. Such publishers as Marvel, DC and Dark Horse have quietly severed ties with several of the accused even as they grapple with how to reform their industry from within.

The Hollywood Reporter has learned that the projects canceled include a Batman story from the superstar writer-creator of Netflix’s Castlevania, Warren Ellis, who has been accused of sexual harassment and abuse by multiple women. (Sources say that while Ellis has completed work on the upcoming season of Castlevania, he will not be back for potential future seasons). DC also jettisoned a digital project from artist Cameron Stewart, known for his work on Catwoman, after model Aviva Artzy tweeted that she had been groomed by Stewart when she was 16 and he was in his 30s. 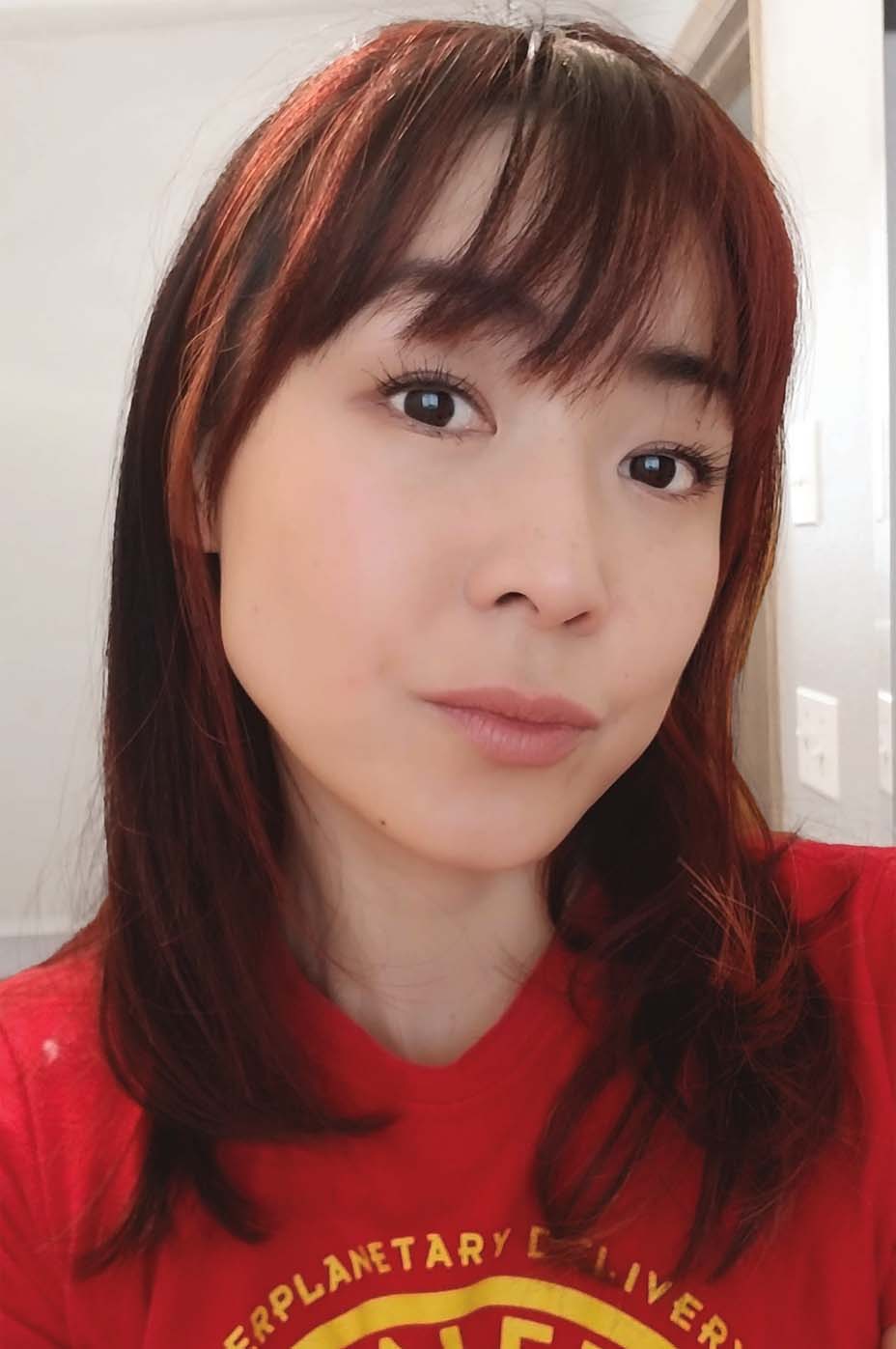 Also facing accusations of grooming young comics fans and industry hopefuls was Jason Latour, co-creator of Marvel’s Spider-Gwen, the fan-favorite hero voiced by Hailee Steinfeld in the Oscar-winning Spider-Man: Into the Spider-Verse. (Marvel sources tell THR that the company has no plans with the creator.) And Dark Horse Comics fired longtime Hellboy editor Scott Allie after sexual abuse allegations from a co-worker.

Ellis acknowledged “mistakes” in a June 19 statement but said, “I have never consciously coerced, manipulated or abused anyone, nor have I ever assaulted anybody.” Latour, Allie and Stewart haven’t responded publicly to the claims.

While the industry has become a lucrative idea factory that powers Disney’s Marvel Studios and Warner Bros.’ stable of DC films, it has struggled to quickly deal with abuse allegations. The comics industry relies on informal networks of gatekeepers such as editorial staff or established freelance creators — rather than agents — to bring in new talent. It’s a system observers say creates an unbalanced power dynamic that can lead to abuse.

“When new people get brought in, they are brought in by people who are already working,” says comic book writer Kelly Sue DeConnick, whose work on Captain Marvel helped inspire the $1.12 billion-grossing Brie Larson film. “There’s no traditional ladder. So the way people have gotten in is through these powerful gatekeepers. A lot of those powerful gatekeepers are super lovely, but there ought to be another way.”

DeConnick, who acknowledges that she herself is a gatekeeper, is among those who have suggested that comic book publishers require creative talent to use agents to advocate on their behalf, as is done in the film and TV industry. “If something like that were available, it would decrease the power of some of the gatekeepers,” notes DeConnick, who also suggests young creators hire attorneys to protect their financial interests.

While such publishers as Marvel, DC, Dark Horse and others dominant in the comics store speciality market have shied away from any organized system to find or manage talent, the idea is not unfamiliar to them; DC started annual “talent workshop” classes in 2015 to formalize working practices for newcomers, though the program quietly ended in 2018.

Sexually predatory behavior has been a problem within the comic book industry for decades. Stories abound about Julius Schwartz — the late editor credited with DC’s superhero revivals in the 1950s that would inspire the creation of Fantastic Four and the entire Marvel Universe. Multiple comic book professionals like Sandman artist Colleen Doran have spoken out about harassment by him.

“One of the bigger problems is the people on staff at comics companies are a very, very, very small percentage of the industry,” says former DC editor Janelle Asselin. “So even if they were doing the most effective sexual harassment training they possibly could — which I don’t think they’re doing, but even if they were — there are still a lot of people in the industry who aren’t getting that training because so much of the industry is people who are freelance.”

While many in the industry are freelancers, they are required to live up to the demands of editors and executives to keep working. “Comics is a small industry, and you can lose your career by speaking out,” says Madolan Greene, one of the many who claim they were abused by Ellis. “Who has enough power to call out bad behavior without losing their job? How do we talk about these ‘open secrets’ before the victims have to step up and do it?”

Greene is one of the more than 100 women and nonbinary people behind SoManyOfUs.com, which arose July 12 out of conversations among those Ellis had allegedly groomed across two decades. The majority work outside of the comics industry but are aware of the need to create change inside it. “We were all hurt, but what could we do with that pain?” says Sarah Deaton, another of the site’s members. “What did we want to see happen? And one of the things we kept hearing was, ‘I don’t want this to happen to anyone else.’ Everything else just grew from there.”

SoManyOfUs takes a proactive approach to sexual harassment and abuse, pairing personal testimonials and alleged examples of Ellis’ behavior with definitions of tactics and terms like “grooming,” “coercion” and “gaslighting.” As Zoetica Ebb, one of the site’s core editors, puts it, “What we’ve done offers others experiencing systemic abuse a sort of template for coming forward.”

As Hollywood seeks to improve inclusion onscreen and behind the camera, some creators of the comics that might inspire the next blockbuster have opted to leave those publishers. One of those creators is Spike Trotman, who founded the indie publisher Iron Circus Comics, which is finding success outside of the comic book mainstream served by comics shops throughout North America. 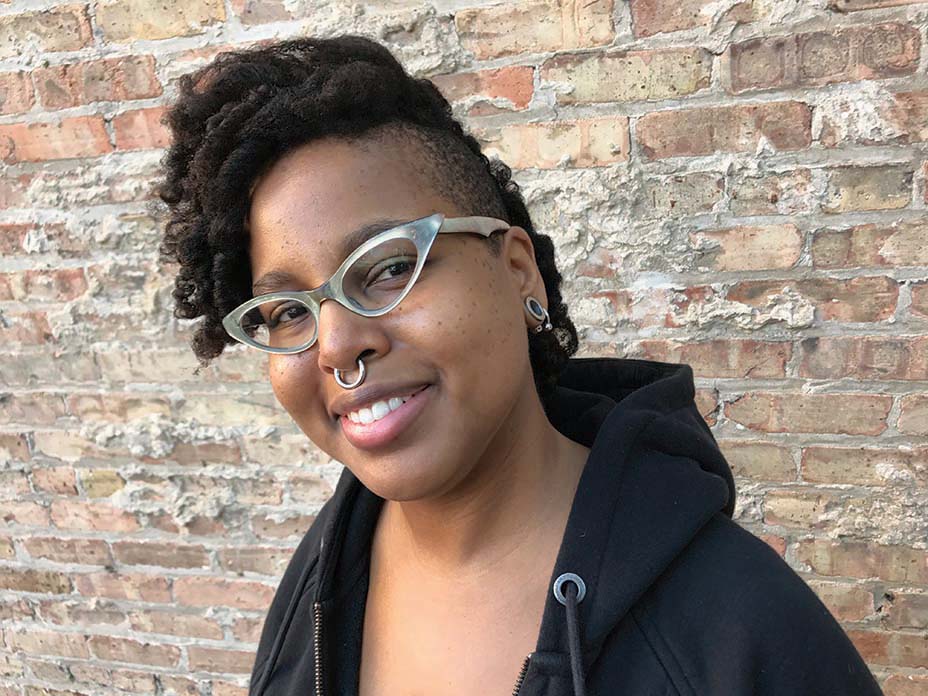 “Imagine a restaurant. One day, one of the line cooks, in full view of the rest of the kitchen, they spit in someone’s food,” says Trotman. “Yes, you can fire that line cook for spitting in the food. But the fact that they think they can, without consequence, in front of all of these other people, the fact they can commit this grievous, disgusting act in full view of all of their colleagues, means that they’re doing it with the expectation that their colleagues will not say anything.”

Few specifics have been revealed, but publishers are working to create behavior guidelines among editorial employees, with Dark Horse telling THR that it will use a third party to address complaints in addition to bringing in external HR consultants. Despite waiting 15 years, Soma is optimistic about the industry’s future: “Change is coming, and as long as people are vocal about it and actions are put in place, I think there’s a lot of hope.” 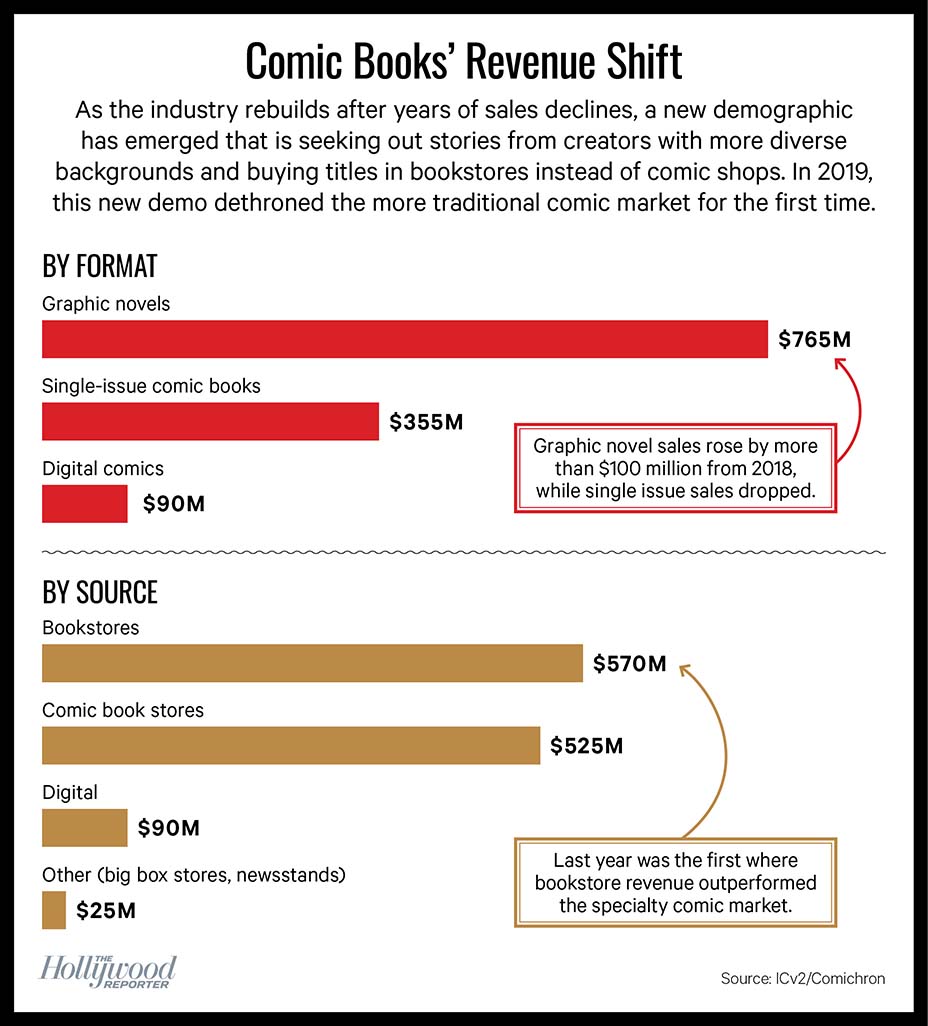