This week, as the LGBTQ community honors Pride Month, filmmaker Ryan White talks about his Apple TV+ documentary series, Visible: Out on Television. The five-part series, released in February, traces the representation on the equalizing medium from the dark ages of homophobic news segments to the current battle to get more queer people of color and trans people in front of (and behind) the camera.

White, who previously made doc series The Keepers and features Serena, The Cast Against 8 and Ask Dr. Ruth, included roughly 100 interviews in the project — about 30 of which he inherited from original producers David Permut and David Bender.

“I’d worked on documentaries where I’m embedded in a celebrity’s life, but I’d never worked on a documentary where you’re trying to just get a celebrity for an hour,” says White. “It was a huge puzzle, because it’s understandably hard to get these people to sit down with you unless they know that it’s going to become something.” 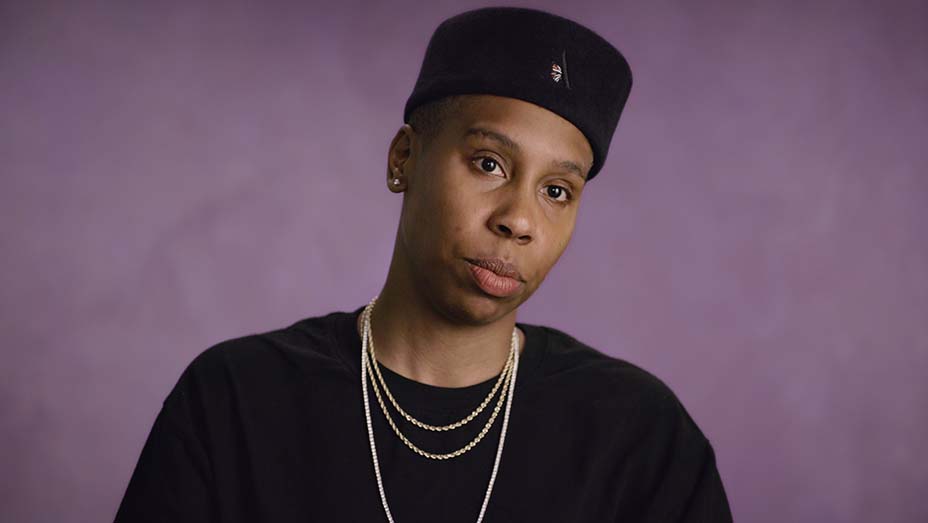 “While I was traveling to Malaysia, Oprah booked her interview,” said White. “I was on the ground in Malaysia for 12 hours, shooting the trial that I was following there [for film Assassins], and then had to get back on two flights, which take 30 hours. The morning I landed, I had to go in and interview Oprah.”

In addition to a glut of interviews, Visible relies on a wildly long list of archival footage — something White says required an army of editors and researchers. White also talks about his many collaborators, the one interview he wanted but wasn’t able to make happen, and the ever-expanding run time for nonfiction projects.

“There’s been a seismic shift, I would say, from documentary features to series over the last few years,” says White. “It wasn’t really near until the end of editing that we understood that this was going to be a five-episode series.”

For much more from Ryan White on Visible and the history of LGBTQ representation on TV, tune in to the latest episode of In Conversation With.