This week, M. Night Shyamalan discusses his Apple TV+ psychological thriller Servant. The drama series, which premiered its first season in November, focuses on a young couple (Lauren Ambrose and Toby Kebbell) and the mysterious nanny (Nell Tiger Free) who arrives at their Philadelphia brownstone to care for their child — a “reborn doll” that’s sitting in place of their late son.

It’s not Shyamalan’s first TV sojourn, but it is his most ambitious and hands-on. The filmmaker, behind such hits as The Sixth Sense, Signs and Glass, directed two episodes of the first season and leaned on a rotation of helmers for the other eight. “The great joy of this show for me is bringing all these wonderful artists to help tell these stories,” says Shyamalan, who works with each new director before handing over the reins, “and I still get to do it in a language that is very specific to me.” 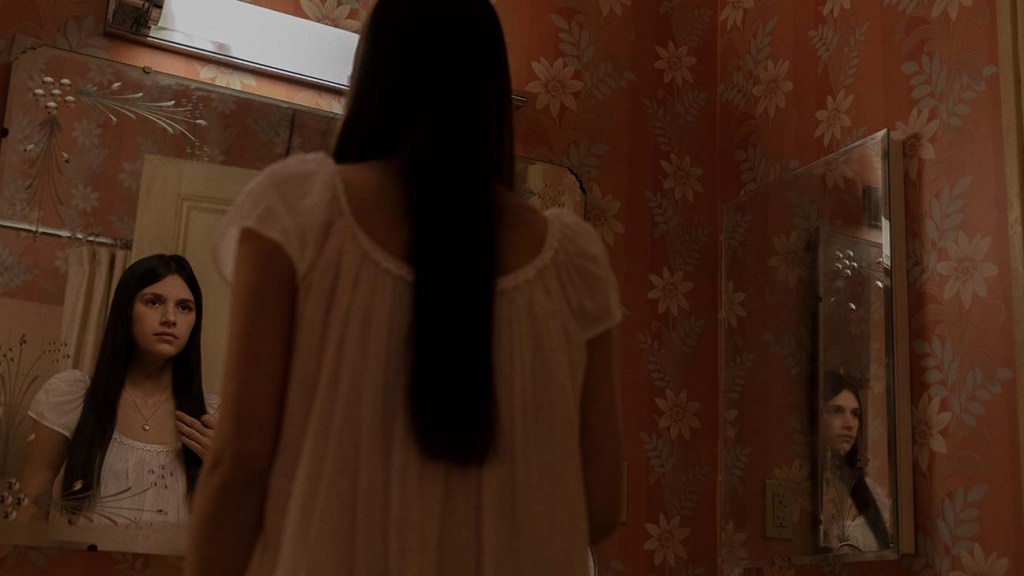 The COVID-19 pandemic sidelined production on season two of Servant, but Shyamalan says that he and writer Tony Basgallop doubled down on finding new voices for the sophomore run. Six episodes in, Shyamalan is the only male director on season two and one of the only directors with TV experience. He enlisted first-time TV directors, including filmmakers Julia Ducournau (Raw) and Isabella Eklöf (Holiday), in season two.

“I’ve been trying to constantly not make myself comfortable and content,” says Shyamalan. “They’re ballsy and they’re reminding me to take huge risks. … I want new voices to kind of shock me and wake me up.”

'In Conversation With': Filmmaker Ryan White Documents LGBTQ History With 'Visible: Out on Television'

Creative control, however, is still something that is very much a priority for Shyamalan. Of his 16 feature films, he served as writer and director on all but three. Currently prepping multiple features while he waits for Servant to resume production, he says he’s still precious about signing onto anything new. “I’m not interested in franchising myself out,” he says. “Doing five shows and throwing my name on it … that would not be in my genetics.”

Shyamalan also spoke about how he’s been using the time away from set, running his business from his Pennsylvania home, to solidify the course of the rest of Servant — which he says he sees going four, five or even six seasons.

For much more from M. Night Shyamalan on Servant and developing the visual language of the show, tune in to the latest episode of In Conversation With.