As the United States lies at the mercy of a seemingly unstoppable pandemic, a handful of children might hold the key to the cure — but, in the world of newly announced crowdfunded comic project Foundlings, there’s much more to the story than simply dealing with a viral threat.

Foundlings is the result of a collaboration between comic creator and playwright John Stanisci (Batman Beyond: Hush Beyond, Lifedeath) and buzzed-about artist Emma Kubert, whose recent Image Comics title Inkblot sold through the initial print run of its first issue in short order.

“John came to me with a young adult story idea. It was a couple of sentences, and I didn’t even know John well at that time. I was immediately hooked,” Kubert said in a statement about the project. “When I was younger, I didn’t see a lot of comic stories that intrigued me. I loved fantasy and sci-fi and genres that weren’t as popular in comics as they were in other forms of entertainment. As I grow in the comics industry and see which directions my career takes, all I know is I want to create sequential stories that my younger self would have fallen in love with, and I believe Foundlings is one of them.”

The concept, likened by the creators to Stranger Things and The Goonies, centers around a group of children aged 16 and under whose DNA might contain the beginnings of a potential cure to a virus created by the Russian government and unleashed upon the United States. The project has its roots in a real-life hospital in New York City.

“Years ago, when I first learned of the Foundling hospital in NYC, and the kids who had been left there by their own families because of the kids emotional or physical differences, I always wanted to create an adventure tale where these kids would be called upon to save the world,” explained Stanisci in his own statement. “The kids in Foundlings are truly the unlikeliest of heroes. No one in their right mind would ever entrust these kids to be the ones to save humanity, but in our story, they are the only chance the world has!”

Foundlings is being funded exclusively through Kickstarter, with the intent of launching as a 28-page comic book by Stanisci and Kubert, with two covers available, both by Kubert. More information about the project and its crowdfunding campaign can be found here, and look below for examples of Kubert’s artwork. 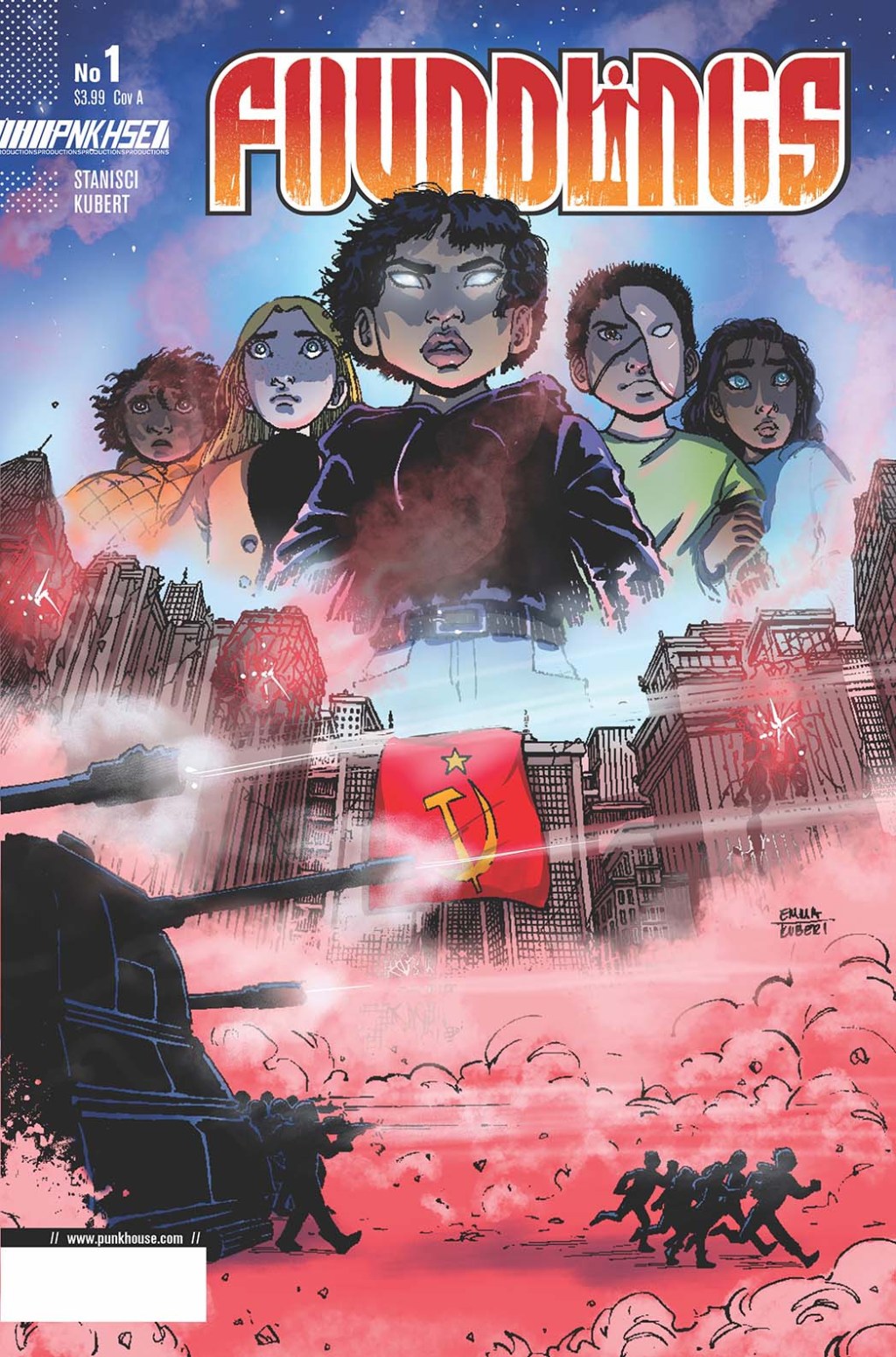 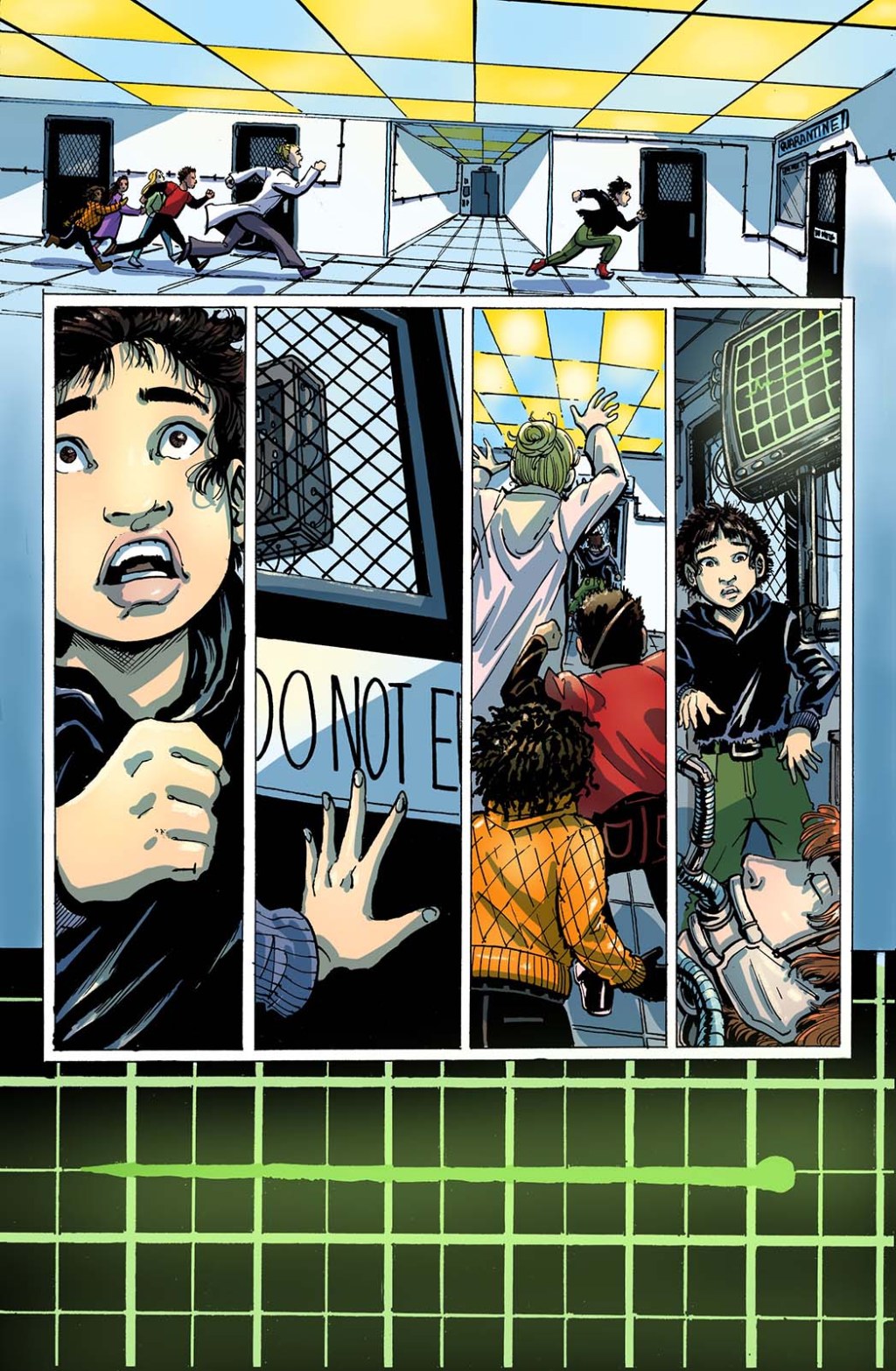 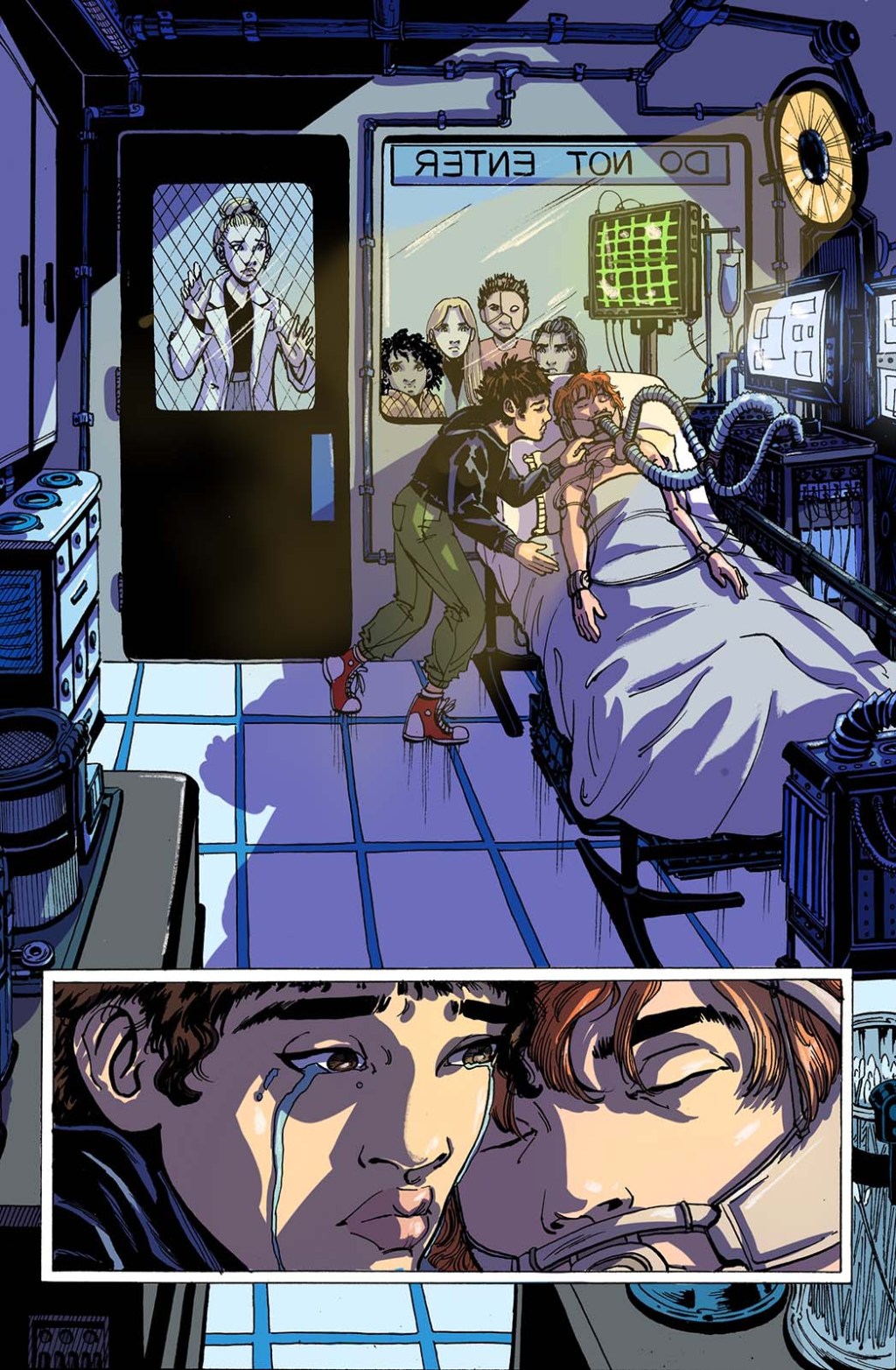 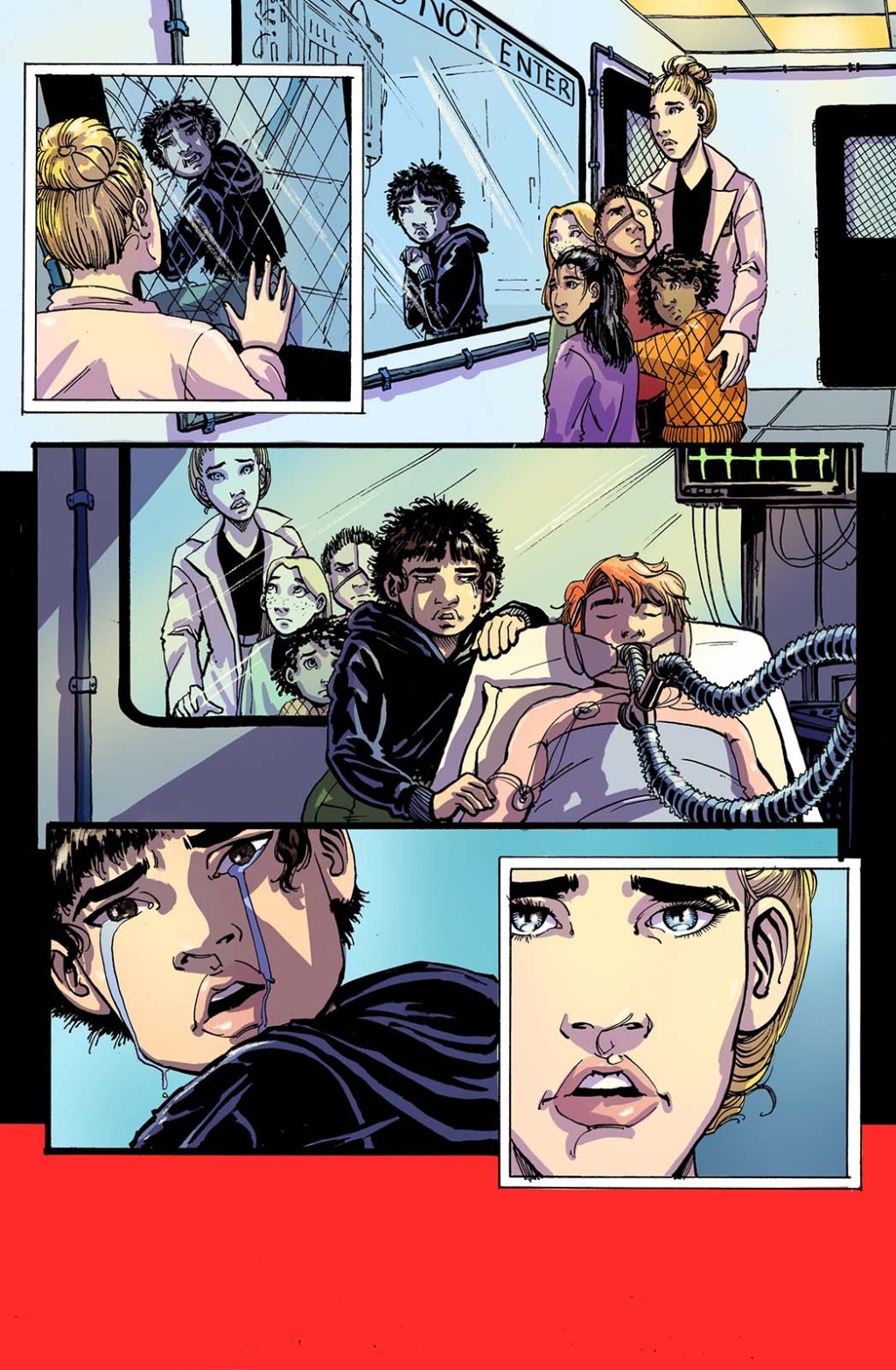 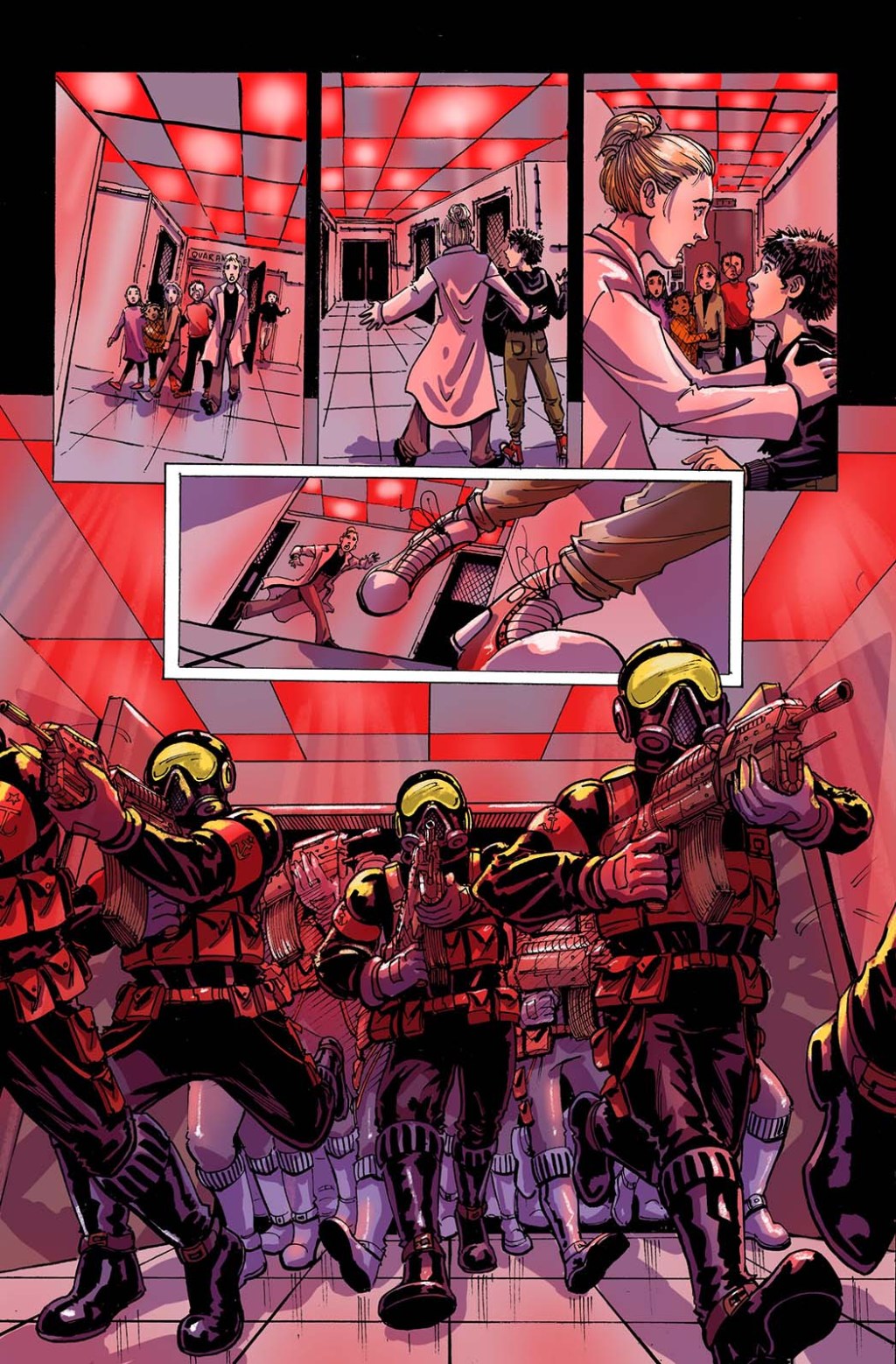 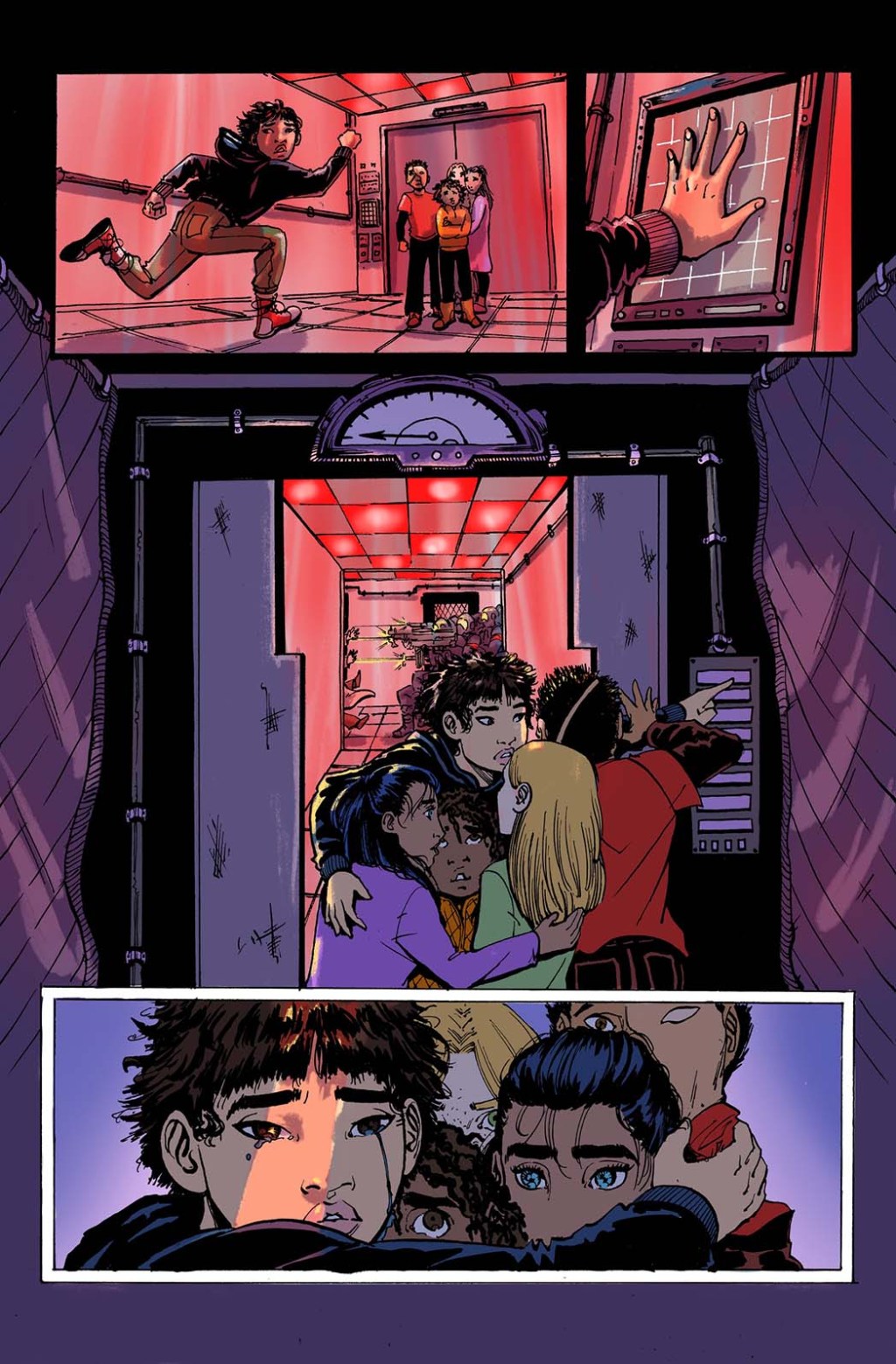 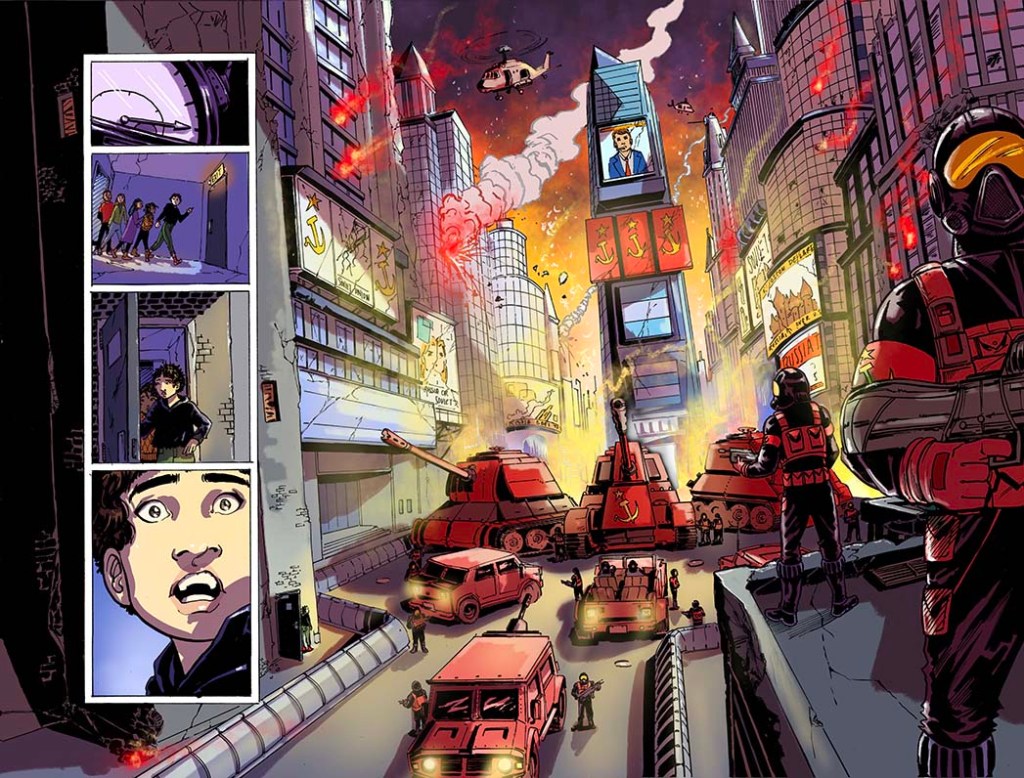