David Dastmalchian started his career with The Dark Knight and appears in Marvel Studios’ Ant-Man franchise. Now, the actor is plunging into the other side of comic books, this time by creating his own.

Dastmalchian will pen Count Crowley: Reluctant Midnight Monster Hunter for Dark Horse Comics. The series, which has art from Lukas Ketner, takes place in 1983 and centers on Jerri Bartman, a once-rising TV journalist who moves back to her home town in the midwest when her career hits a snag after struggles with alcoholism. She hosts the nightly Creature Feature, but soon learns her job comes with hidden duties: hunting monsters. Count Crowley, her missing predecessor, was one of the last of the appointed monster hunters in the world. Monsters are actually real, and are trying to control the world’s news and information.

“Partnering with Dark Horse Comics has been one of the greatest experiences of my career. Since my childhood passion for comics and the Creature Feature in Kansas City, I have dreamt of conjuring the world of Count Crowley,” said Dastmalchian in a statement.

How 'The Dark Knight' Gave an Actor a Brighter Life

Though writing comics is new for Dastmalchian, he is a veteran screenwriter. He wrote and starred in the 2014 indie Animals, which was partially inspired by the filmmaker’s real-life struggles with addiction, and he also penned All Creatures Here Below, in which he stars opposite Avengers: Endgame actor Karen Gillan.

“Personal themes of addiction shape my writing and I’m so grateful to present a terrifying tale about confronting dogmatism that’s lovingly reverent to classic horror and the power of myth,” Dastmalchian’s statement continued. “This may be ’80s nostalgia but the importance of re-examining what we think we know is as timeless as ever.”

Dastmalchian is currently working with filmmaker Denis Villeneuve on Dune and will appear in James Gunn’s The Suicide Squad, which begins production in September. In the Ant-Man movies he’s known for playing Kurt, the Russian ex-convict and friend to Paul Rudd’s Scott Lang.

Dastmalchian’s Count Crowley co-creator Ketner is known for comic properties such as Witch Doctor and Creepy. Colors on the project are from Lauren Affe.

Count Crowley: Reluctant Midnight Monster Hunter debuts Oct. 23. Check out the trailer, starring Dastmalchian, at the top of the post. 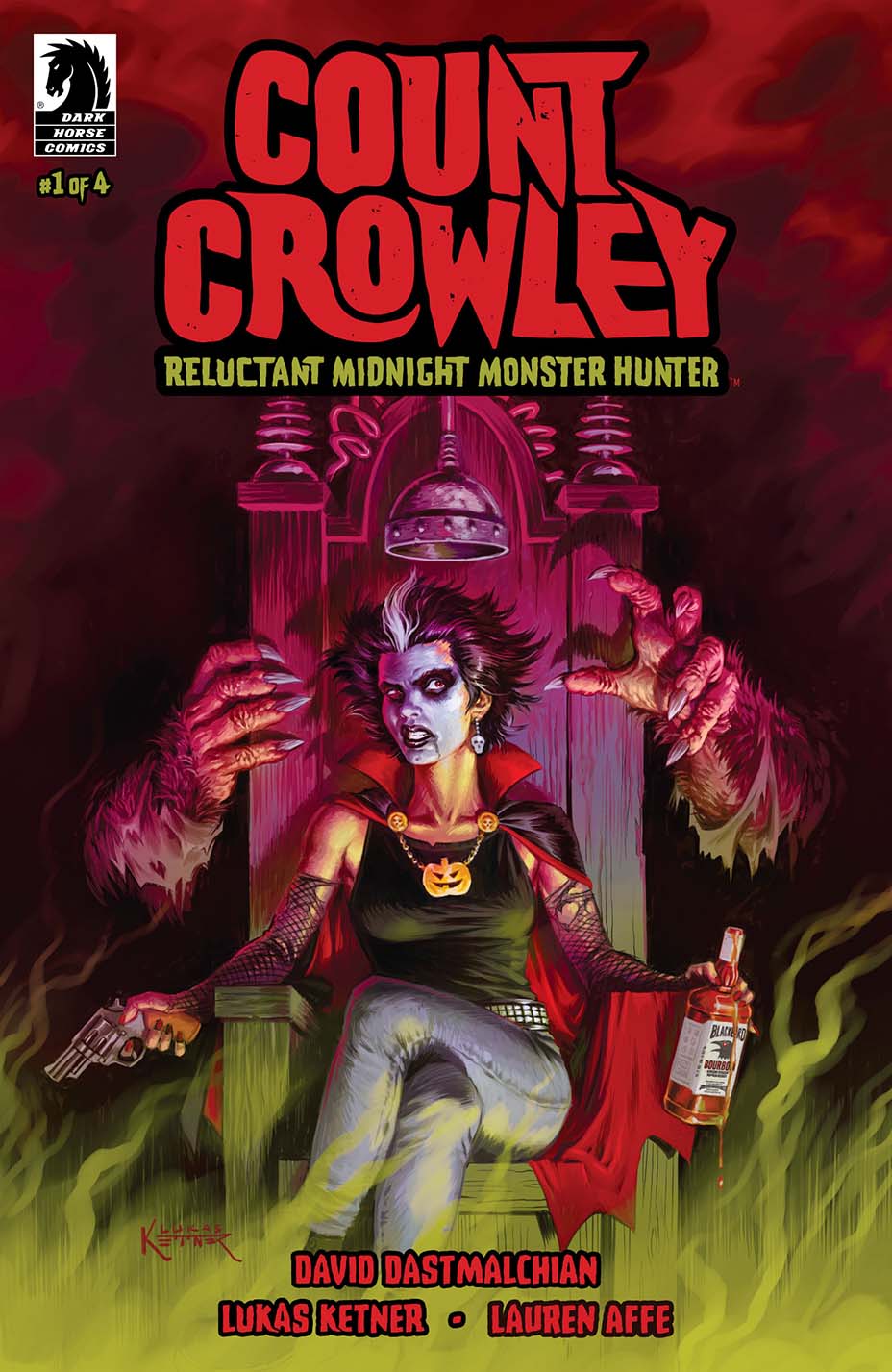 'Prey' Nabs Record Viewership on Hulu, According to the Streamer