Even in this age of megamergers and acquisitions, one has to marvel at the “origin story” of 20th Century Pictures. For one thing, it was financed, in 1933, by the top brass of MGM — president Nicholas Schenck and studio chief Louis B. Mayer (who was looking for a studio job for his aspiring producer son-in-law, William Goetz, just not at MGM) — with no idea how their little side project would soon grow into a formidable rival.

To head the fledgling studio, they raided Warner Bros. and hired firebrand Darryl F. Zanuck as their head of production. Within a year, 20th Century earned its first Oscar nomination, for best picture for The House of Rothschild, headlined by former Warners star George Arliss. Within two, it was merging with the venerable film company founded by pioneer William Fox to become what it’s been for the past eight decades, 20th Century-Fox (only back then it had a hyphen). Fox was a ruined man by the time of the merger, and his Fox Film Corp. was on shaky ground. But its contract roster included three of the top box-office stars of 1934 and 1935: Will Rogers, Janet Gaynor and Shirley Temple.

As it happened, Rogers died in a plane crash in 1935, Gaynor’s popularity was waning, and Zanuck was never terribly fond of curly-topped Temple in spite of her enormous popularity. He brought three stars with him to the new 20th Century-Fox (Arliss and Loretta Young, from Warners, and Constance Bennett) and then set about building a fresh stable of marquee attractions he could claim as personal discoveries, including Alice Faye, Don Ameche, Tyrone Power, Henry Fonda and Olympic skater Sonja Henie. By the end of the ’30s, they were top box-office draws, pleasing audiences with slick, escapist entertainment like Alexander’s Ragtime Band and In Old Chicago. 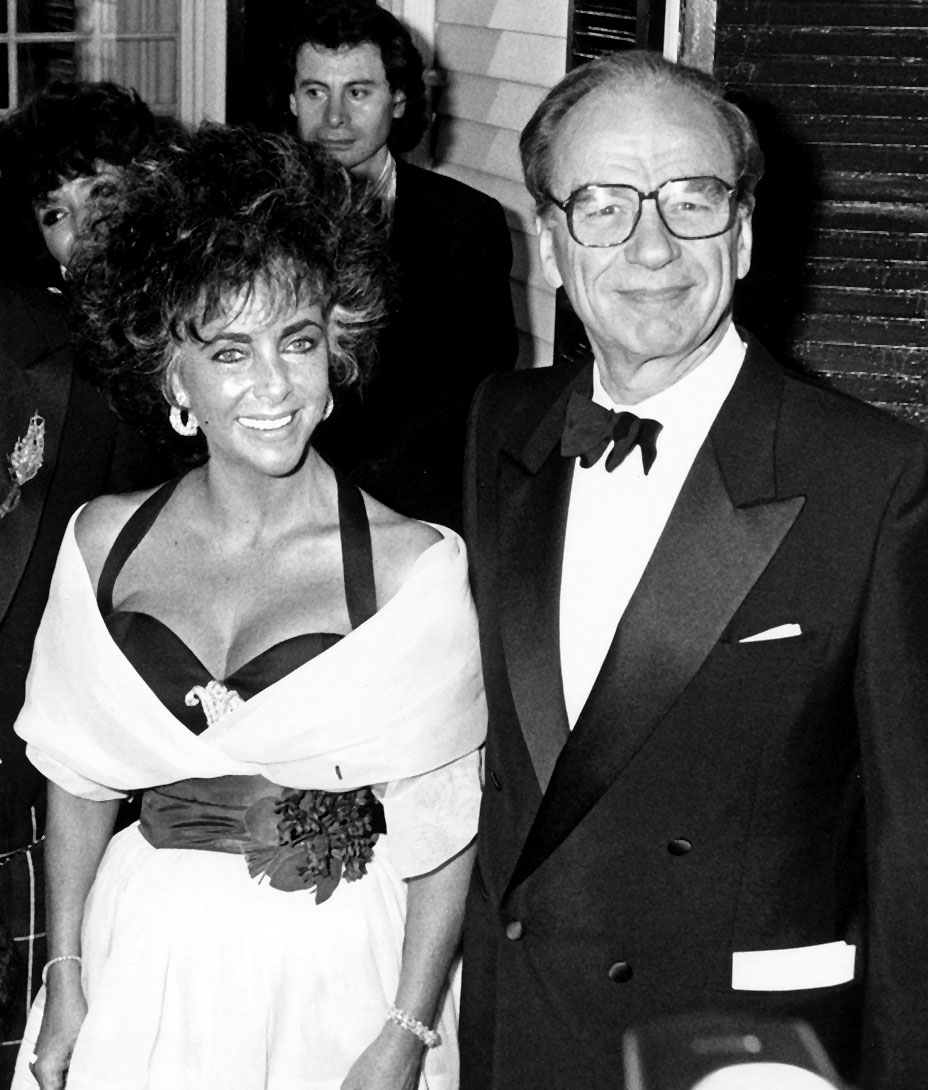 Zanuck always had someone waiting in reserve in case one of his stars became uncooperative. Betty Grable was hired as a threat to musical star Faye and soon surpassed her as Fox’s premier attraction (and No. 1 pinup) of the 1940s. Faye grew tired of Zanuck’s belittling behavior and walked off the lot one day without saying goodbye. (Zanuck wouldn’t have survived in the #MeToo or Time’s Up era. He was notorious for taking advantage of starlets.)

In early 1942, the wiry workaholic, then 40, wangled a commission as a colonel in the U.S. Army Signal Corps and surprised everyone by displaying a hunger to see action. When he returned to Hollywood in mid-1943, he revealed a renewed interest in serious-minded movies, first evidenced in such standout films as Young Mr. Lincoln and The Grapes of Wrath, both directed by John Ford. In the postwar years, Zanuck personally oversaw such daring films as Gentleman’s Agreement (dealing with anti-Semitism), The Snake Pit (about mental institutions) and Pinky (about an African-American girl passing for white), which received widespread acclaim. Only Wilson came up short: Zanuck’s pet project about Woodrow Wilson was a rare, notable flop. 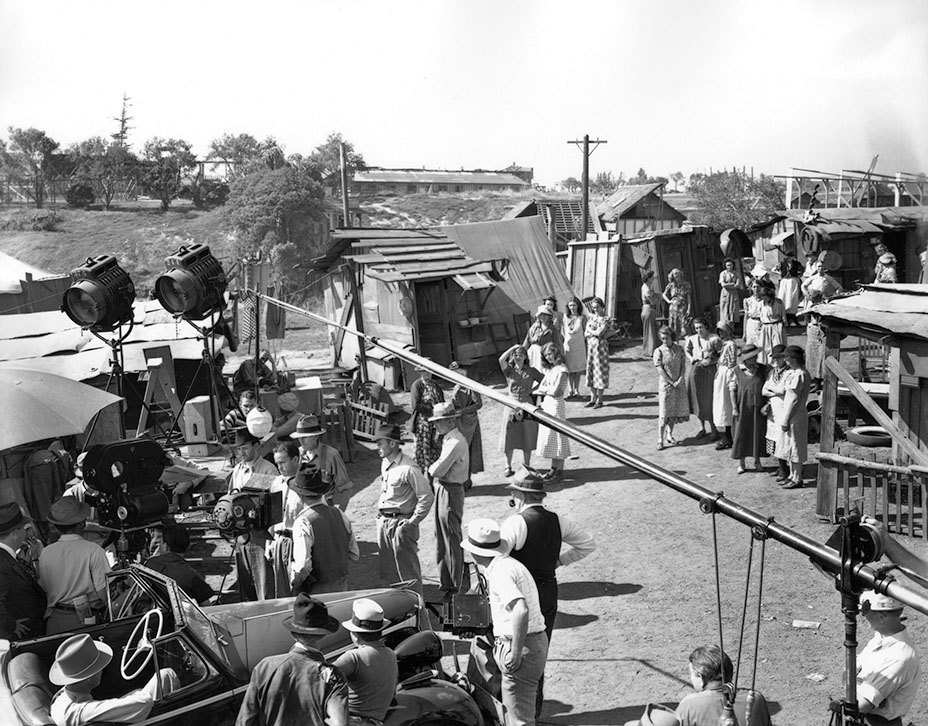 Zanuck reigned until 1956, when he resigned from Fox and moved to France to become an independent producer. In the fractious years that followed, the studio wooed him back for projects more than once, even allowing him to cast his mistresses (Bella Darvi, Juliette Greco, et. al) in leading roles. But while movie attendance soared during the years following World War II, it sank nearly as quickly with the introduction of television. Fox’s response was to unveil a widescreen process called CinemaScope and its aural equivalent, stereophonic sound. Films like the biblical epic The Robe drew people back to theaters. So did Fox’s newest star, blonde bombshell Marilyn Monroe. 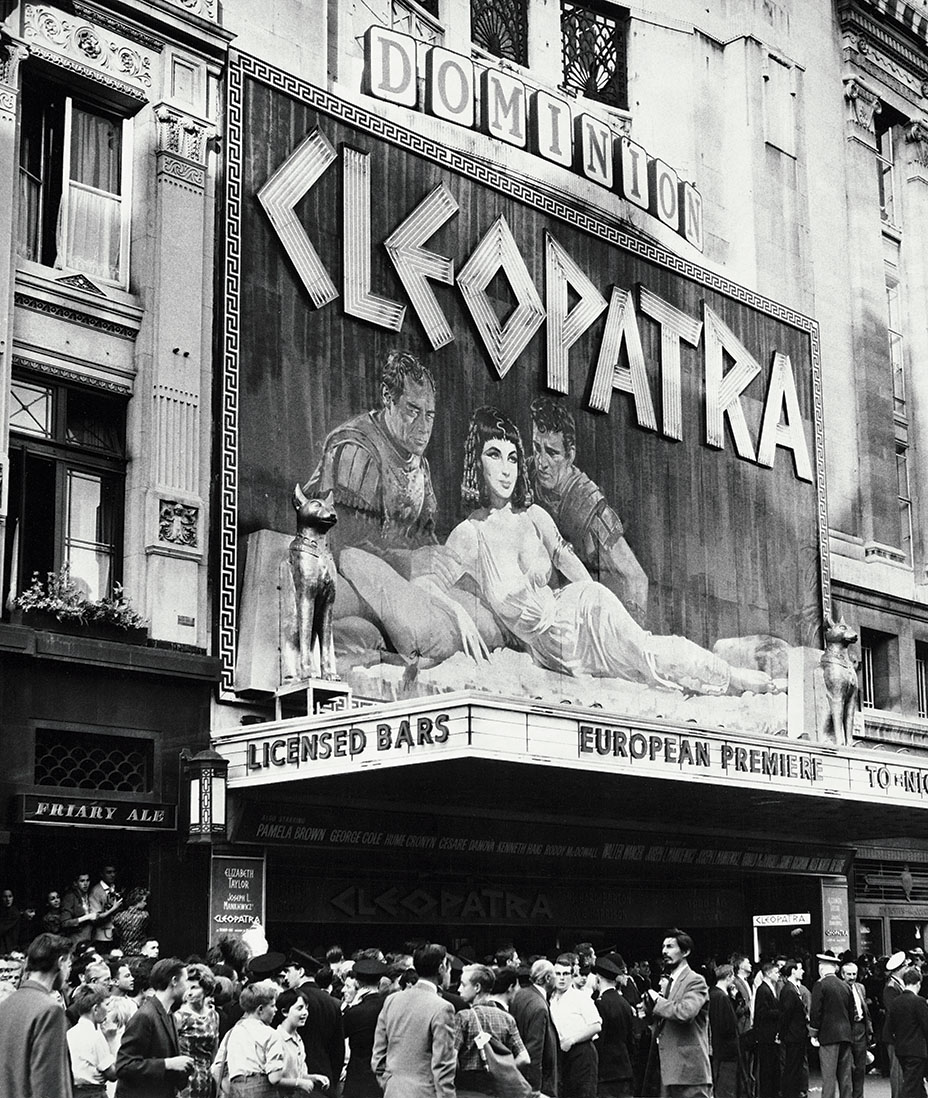 It was believed the wildly expensive epic Cleopatra — which paid Elizabeth Taylor an eye-popping $1 million salary — nearly bankrupted 20th Century Fox, but president Spyros Skouras already was selling off the company’s valuable backlot (now known as Century City) before the movie’s budget ballooned to $44 million. Facts aside, Cleopatra became a scapegoat for all of the studio’s ills.

In a final coup, Darryl F. Zanuck returned to Fox in the early 1960s and named his son, Richard Zanuck, president. That turbulent decade was punctuated by occasional bright spots: Rodgers & Hammerstein’s The Sound of Music was a worldwide success beyond all expectations, and Planet of the Apes became a gold mine that still is going strong. The younger Zanuck proved to be an astute executive, working in tandem with David Brown on such contemporary-minded hits as MASH, Patton and The French Connection. But costly attempts to duplicate the success of The Sound of Music (Doctor Dolittle, Hello, Dolly! and Star!) exacerbated Fox’s financial woes. Then, in 1970, Zanuck Sr. fired his son and sparked an Oedipal family feud that sucked in Zanuck’s ex-wife — Richard’s mother, a major shareholder — and ended with the elder Zanuck being pushed out of the studio he co-founded. Repeated changes of regime and ownership in the ensuing years took their toll on the company that had once put its distinctive imprint on such classics as Laura, Miracle on 34th Street, Twelve O’Clock High and All About Eve. 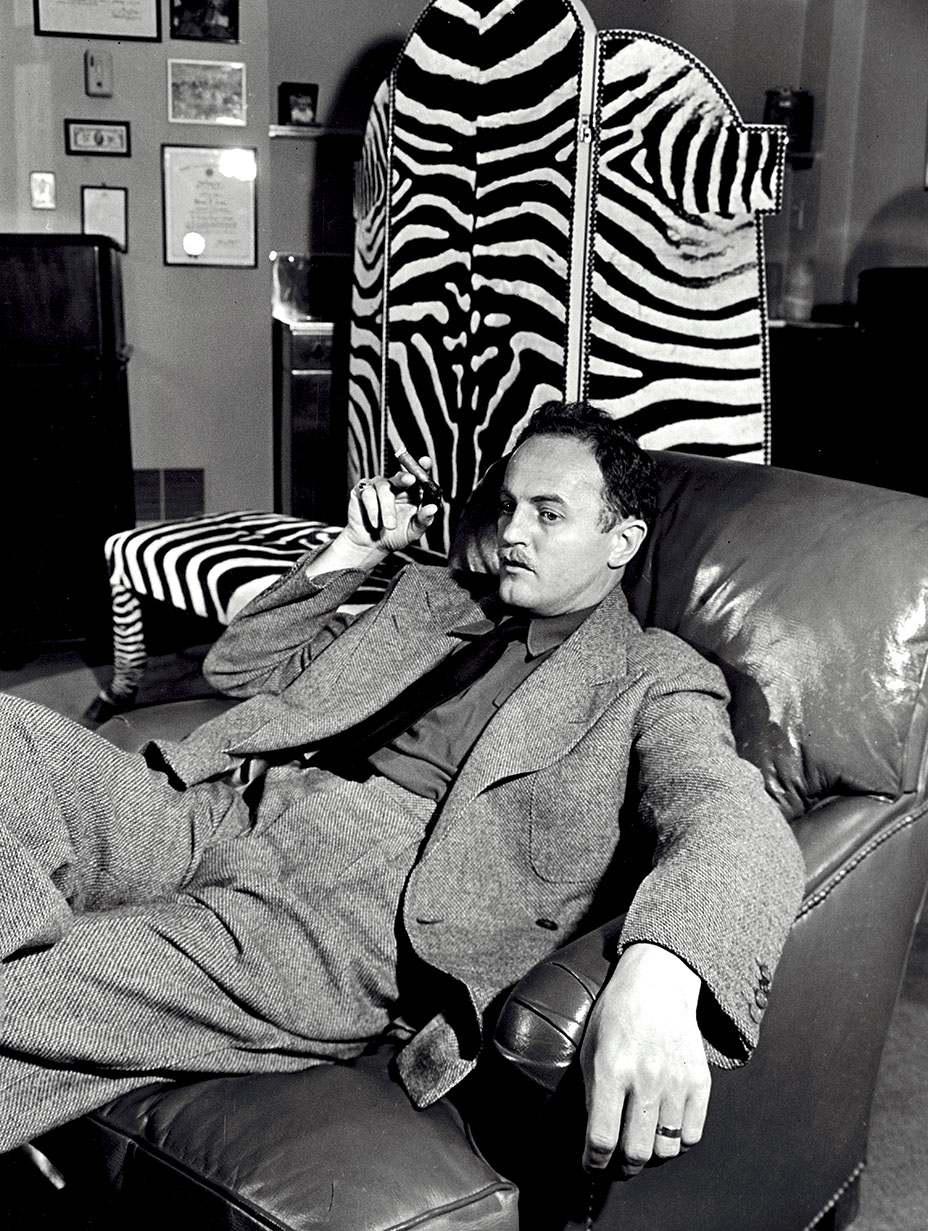 Richard Zanuck moved on, successfully, while one of his notable successors, Alan Ladd Jr., showed considerable savvy, enabling Mel Brooks to create a series of showcase comedies and giving George Lucas the go-ahead to make Star Wars. But his tenure was relatively brief. Rupert Murdoch’s acquisition of the company in 1984 finally brought stability to Fox — at least for a while.

The fact that 20th Century Fox (now minus the hyphen) is still a powerful, productive studio after more than 80 years is pretty miraculous. But there is one piece of often-overlooked continuity throughout all those decades that is even more remarkable. Alfred Newman composed the world-famous studio fanfare for 20th Century Pictures in 1934. That emblematic theme is still heard at the beginning of nearly every Fox movie. Will that tradition continue under Disney’s ownership? Will that fanfare survive the merger? If it doesn’t, it will truly be the end of an era. 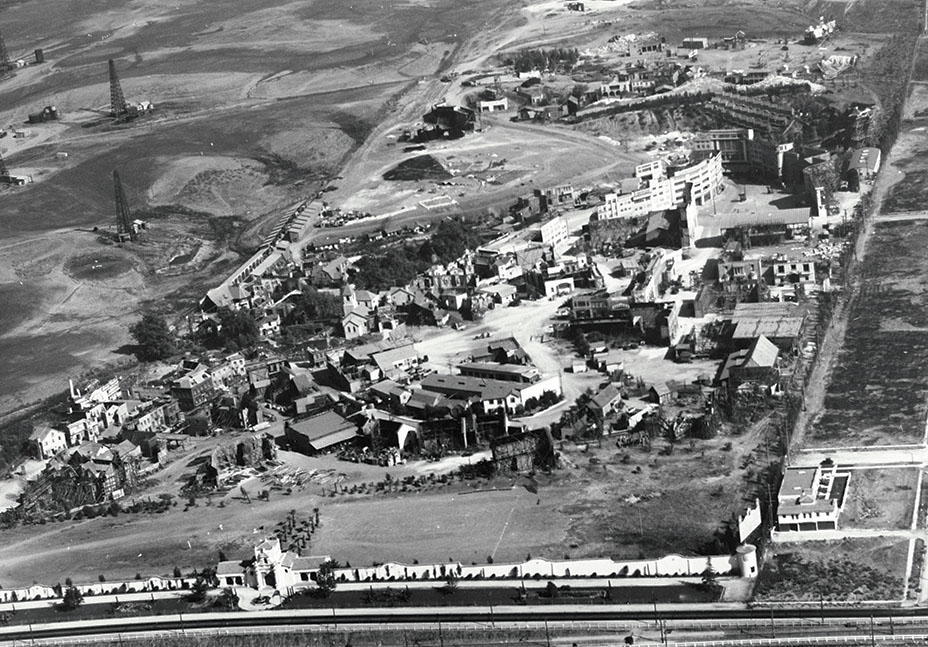