Diane Lane is poised to play a supermom for the third time.

She’ll reprise her role as Martha Kent, mother of Superman (Henry Cavill), in November’s Justice League, and was able to share a little about her time on the set of the Zack Snyder film.

“I don’t think I’m allowed to talk much about it. But it was good for me, selfishly, to have a reunion with everyone and meeting some of the new characters,” Lane told The Hollywood Reporter Friday at a women’s filmmaker luncheon, presented by Chanel and the Tribeca Film Festival.

Though the most recent Justice League trailer set the internet ablaze last month, Lane hasn’t seen it yet. But she does have thoughts on another soon-to-be DC Extended Universe mom to a superhero: Nicole Kidman, who has been cast as Atlanna, mother to Jason Momoa’s Aquaman.

“I want a scene with Nicole, that’s what I really want. Perhaps in another [sequel]!” she said on Friday at the Odeon in New York City. As for fans who have noted that Kidman (49), is too young to play mother to Momoa (37), Lane said with a laugh: “Well, I set that precedent!”

One of the more controversial moments in last year’s Batman v Superman: Dawn of Justice came when Ben Affleck’s Batman decided not to kill Superman, after the Kryptonian alien said, “You’re letting him kill Martha.” (Superman’s mother had been kidnapped, but Batman was confused, as that was also the name of his late mother.) Though memes have been made of the moment, Lane wasn’t surprised when she first read it in the script and found it appropriate for the story.

“It’s the compassion for a man who’s lost his mother. When you understand the wound, you can work better with people,” said Lane. 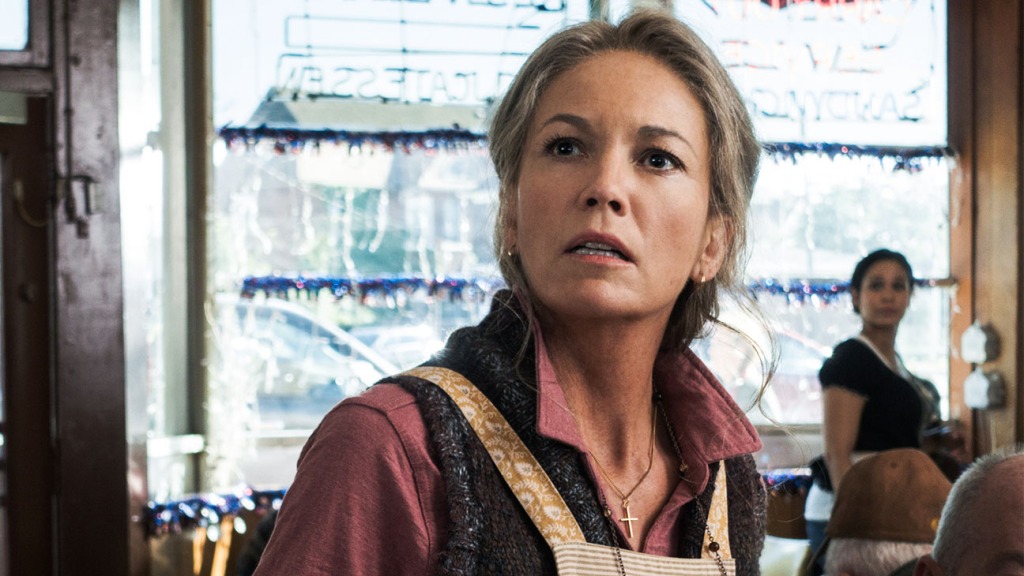