Werner Herzog, 74, confessed he didn’t see a movie until he was 11. But the prolific filmmaker has sure made up for lost time. This year, he turned out two docs: Into the Inferno, about volcanos, and Lo and Behold, Reveries of the Connected World, about the internet. And he had plenty to talk about when he sat down with fellow documentarians Ezra Edelman, 42, whose O.J.: Made in America offers a multifaceted account of O.J. Simpson; Kirsten Johnson, 41, whose Cameraperson draws from her career as a globe-hopping filmmaker; Josh Kriegman, 36, whose Weiner provides a backstage look at the fall of Anthony Weiner; Raoul Peck, who brings the words of James Baldwin to life in I Am Not Your Negro; and Roger Ross Williams, 43, whose Life, Animated tells how an autistic youngster learned to communicate through Disney films.

The Hollywood Reporter Partners With Virgin Atlantic on Roundtable Series

There’s a big discussion about diversity in film. Are things better or worse in the documentary world?

WILLIAMS Well, they’re not where they should be. I think they are not better, things are worse. You’d think the documentary world, because of the types of stories we tell, that it would be more diverse, but it’s not. People of color are not making documentaries because they don’t have the access. Documentaries are hard to make. They are expensive. You have to have resources. You are not going to get rich making documentaries. So it’s just not something that people of color go into. So that, right there, we have a problem. I’m a governor of the documentary division of the Academy. And when we look around for members who are diverse, we can’t find filmmakers of color because they don’t exist. So what we have to do is, as an organization, we need to go into schools, elementary schools, high schools, junior high schools, and we need to raise up a new generation of filmmakers of color who want to go into it, and we need to mentor them, and we need to provide services and want them to become filmmakers. Because it doesn’t exist, because the gatekeepers, the agents, they are not people of color. 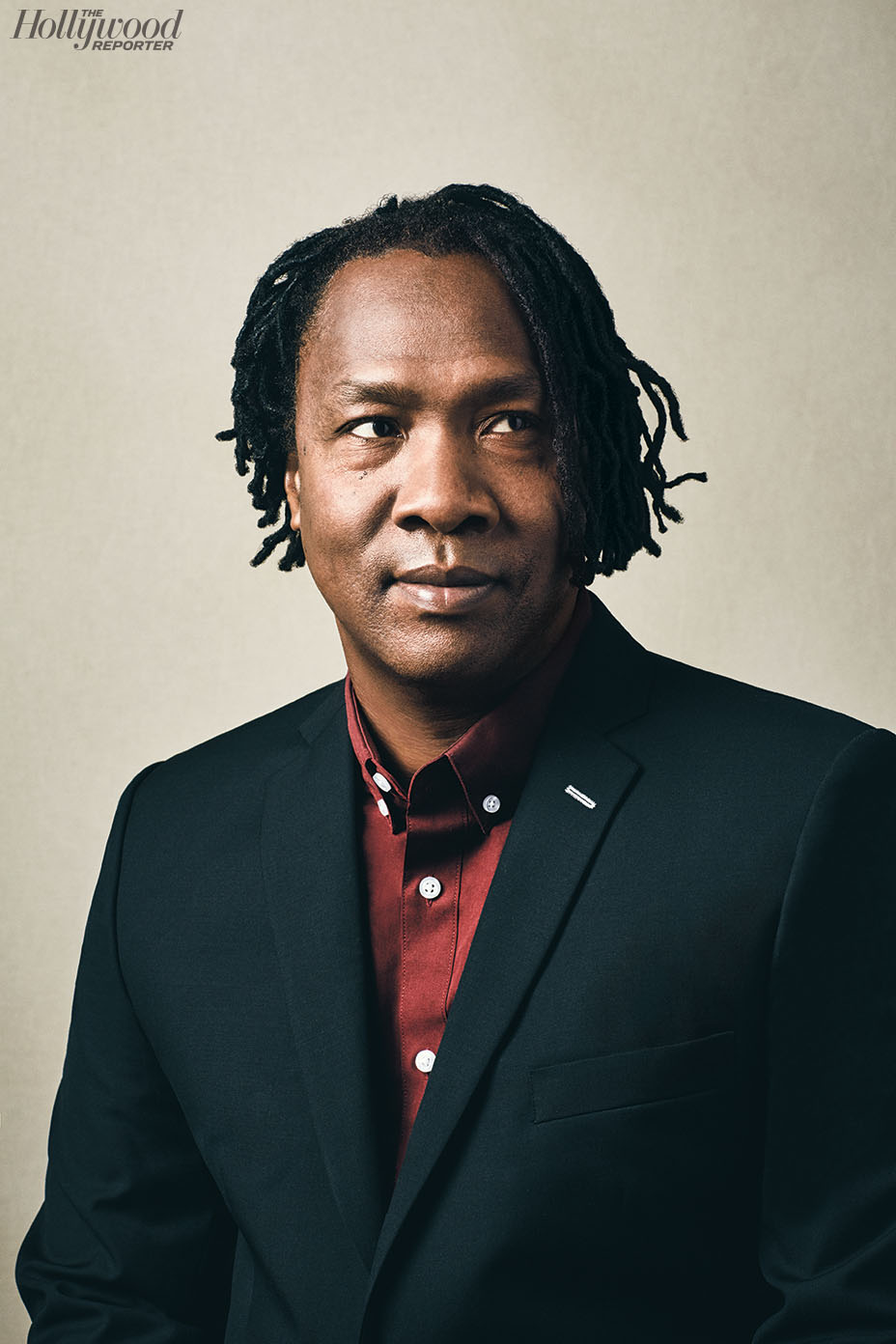 When you were all growing up, you couldn’t have thought of becoming documentary filmmakers. So what did you think you’d become when you were kids?

PECK I studied to become an engineer and an economist, which I did. I studied in Germany. And I started a Ph.D. And parallel to that, I was making films. I was working in production with friends of mine. Coming from Haiti, to tell my parents I wanted to be a filmmaker, that was out of the question. And it took me years to finally accept the fact that that’s really what I wanted to do. And I went back to film school. So it was a long process.

KRIEGMAN I actually had these two parallel tracks of interest going on for as long as I can remember, in politics and film. Even during my time working in politics I was working on some films on the side, and then I just sort of moved over. And then, of course, the merging of the two with Weiner has been really a blessing. I think The West Wing basically is the reason I got into politics.

EDELMAN I’m pretty sure until a couple of years ago, I wanted to play center field for the Red Sox. And then I got waylaid by O.J.

No, I mean, I developed a storytelling jones in different forms of media, and I’ve just been fortunate to be able to evolve, telling different stories in different mediums for the last 20 years.

WILLIAMS As a kid, I always felt like an outsider. I grew up in the African-American church with my father, a pastor, surrounded by people who didn’t accept me as a gay man. And so I created my own world, which I think gave me a certain amount of creativity. When I was a kid, I wanted to be an architect. So I would draw. I wanted to create buildings and construct things. I ended up going into journalism and was very disillusioned with the mainstream media. And then through going to the Sundance Film Festival, I really discovered that I actually could make films. 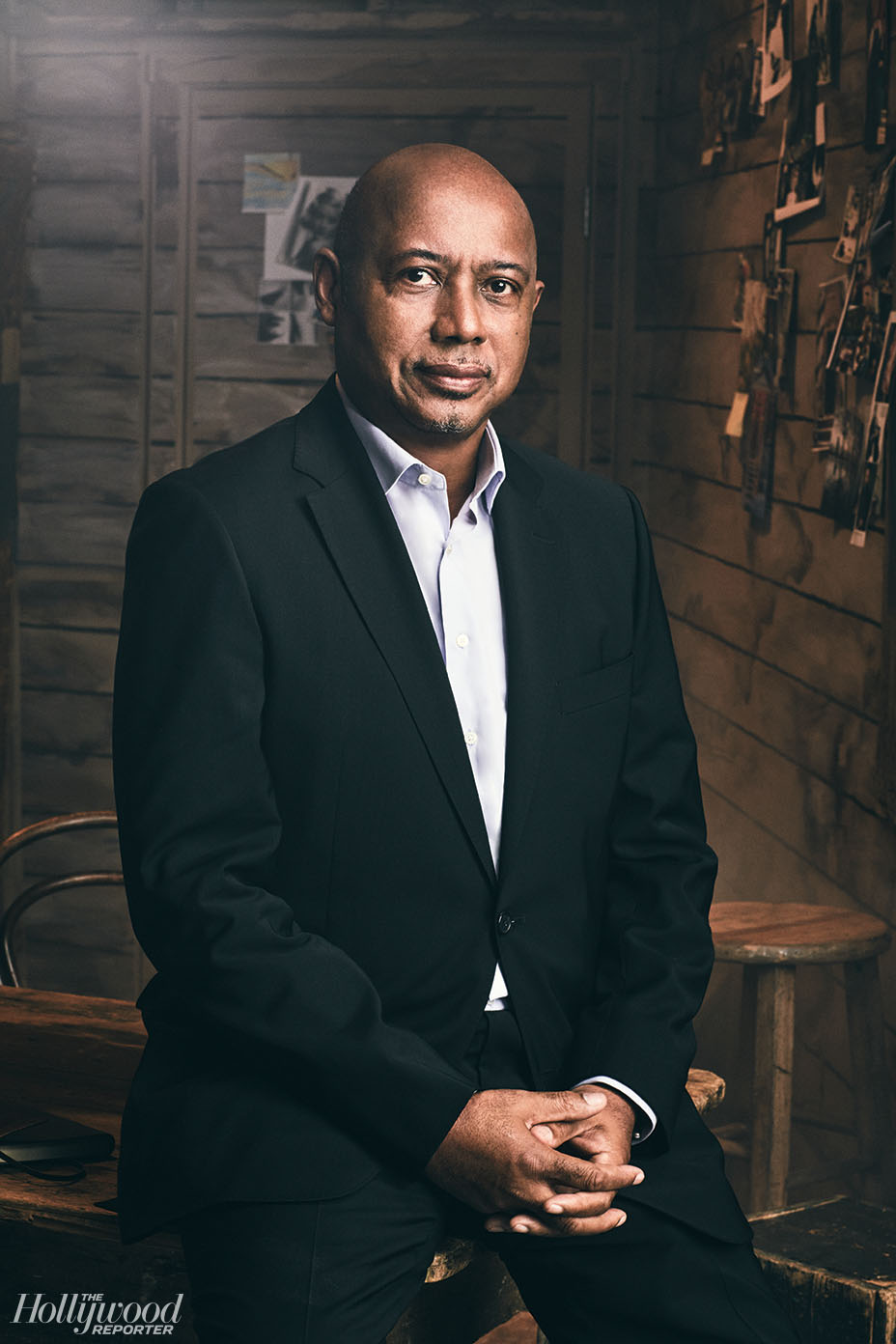 HERZOG For me, strangely enough, I wanted to be an athlete. Ski jumping, ski-flying off ramps. But that ended when I was 15 or so because of a catastrophic accident of my best friend. So it was over from one second to the next. But I also knew it was a very short-lived sort of career if I ever entered it. And it already was clear I would make films. While I was in school, I worked the night shift as a welder in a steel factory for two and a half years. And I earned enough money to make my first featurette.

JOHNSON So two things from the playground: One, in the school I was in, they would call for all the girls to line up first and come in. And then I realized at a certain point all the boys got to stay out and play longer. And so I organized a strike among the girls. And then the other really significant thing: I wanted to play football, too. 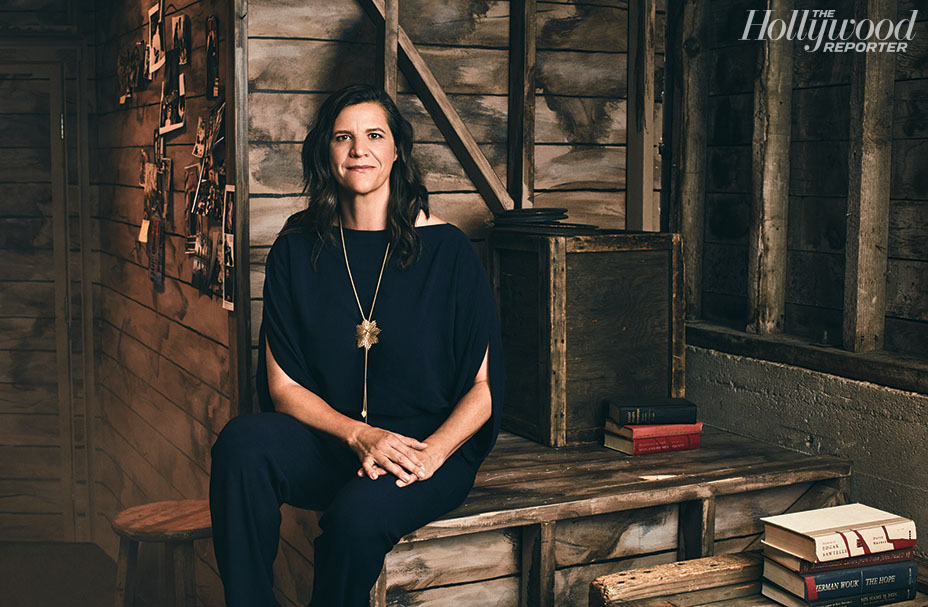